Miss Fry & Leela’s iconic romance, Bender’s mischievous criminal ways, or Zoidberg’s comical lack of medical expertise? Not to worry, Futurama is back . . . AGAIN! Phillip J. Fry and the gang return for more intergalactic adventures coming soon in 2023. How to watch Futurama for free online, you ask? We got the answers. 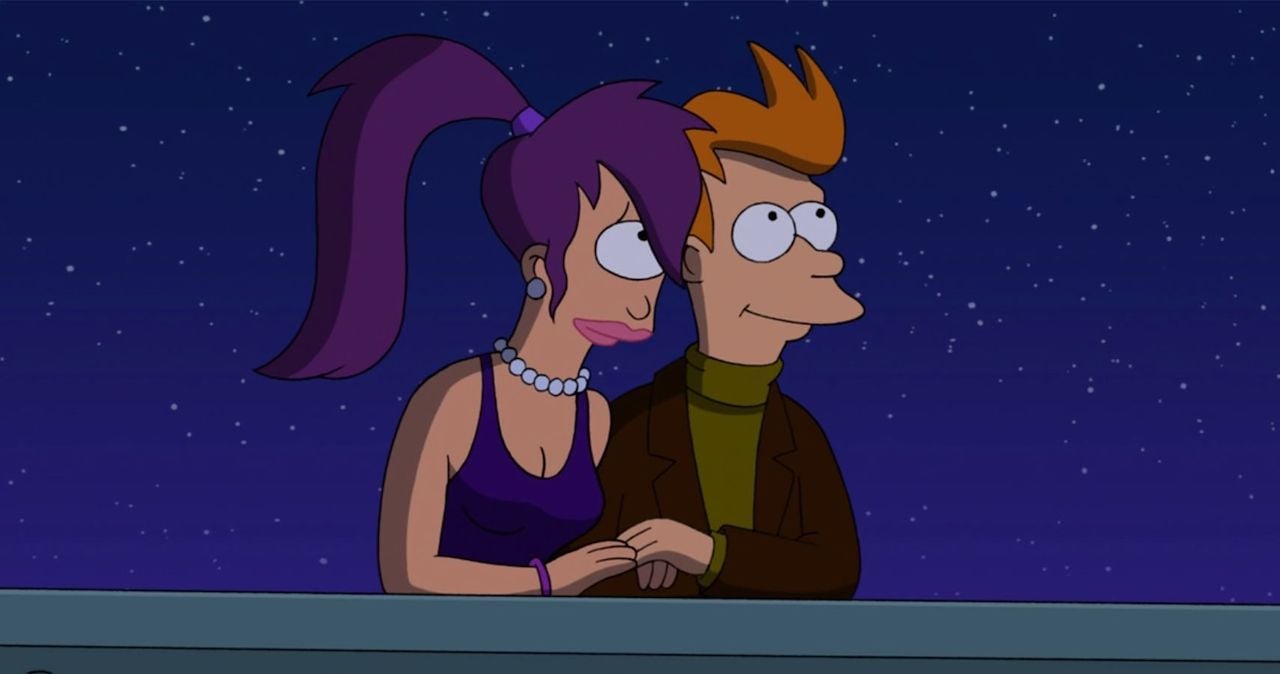 On December 31st, 1999, a down on his luck twenty-five-year-old pizza delivery boy named Phillip J. Fry accidentally freezes himself by inadvertently falling into an ice-cold time capsule. He wakes up a thousand years into the future to flying cars, robots, and aliens living amongst humans.

While navigating a new futuristic society, Fry falls in love with a one-eyed alien (who’s actually a mutant) named Leela, befriends a criminal robot (Bender), and resumes his career as a delivery boy working for his distant nephew’s cargo transport business – Professor Farnsworth.

Futurama made its name as a classic animated series with witty jokes, distinct characters, and memorable delivery assignments to extraterrestrial planets. Episodes like Amazon Women in the Mood, Jurassic Bark, and Meanwhile created a unique and entertaining dynamic that helped the show to rise above multiple cancellations – making it the underdog of the adult animated genre. 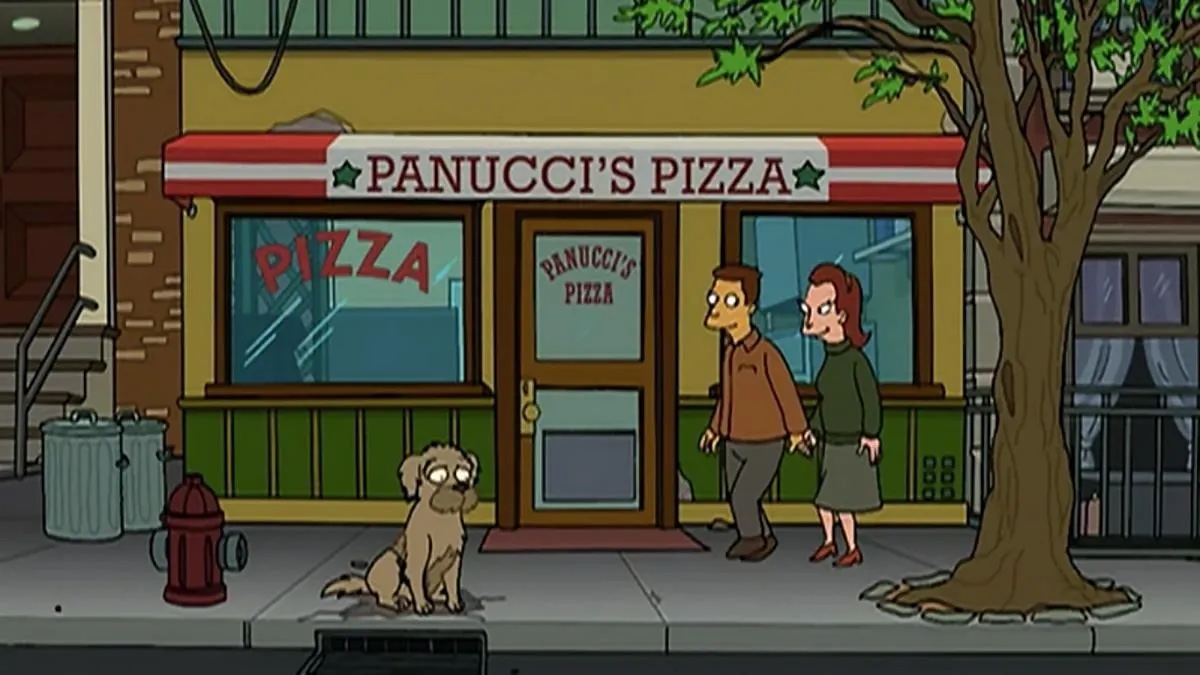 We’ll be telling you how to watch Futurama online for free before the newest series hits streaming platforms! 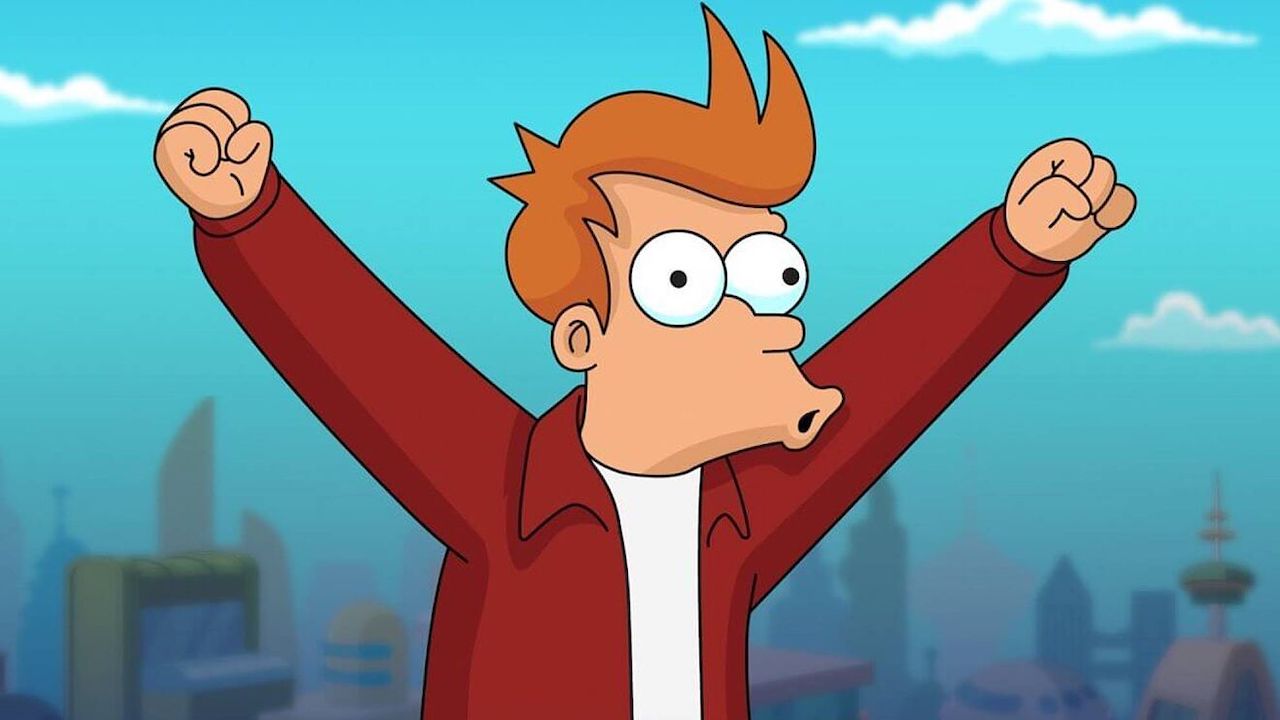 The 20th Television Animation & Hulu announced that Futurama will be returning with twenty new episodes. The creators, Matt Groening & David X. Cohen, will be working on the reboot of the animated sci-fi comedy, hoping to launch a whole new era of the show.

Futurama was initially featured on the Fox network to piggyback on the highly successful series, The Simpsons. Since Futurama stemmed from the same creators, Fox predicted it would be a no-brainer regarding audience ratings. 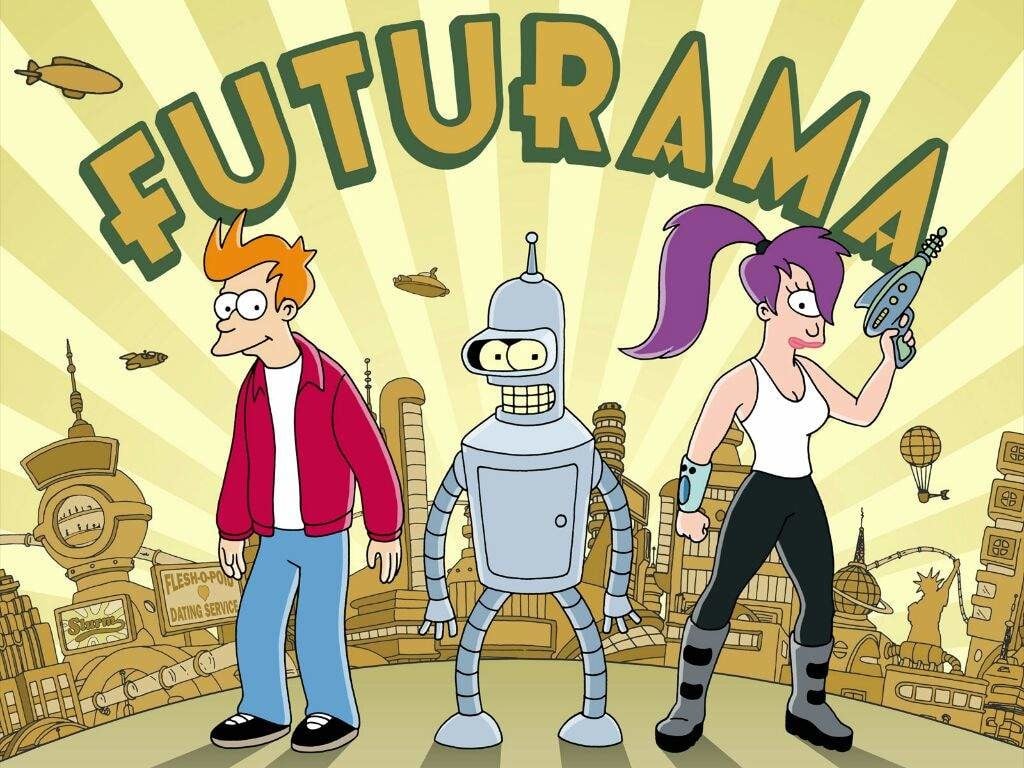 Yet, Fox canceled Futurama in 2003. The network feared the themes of the show were not suitable for their brand. Executives & the creators argued over whether the network should have any creative input into the show. This created tensions due to the fact that with The Simpsons, the network had absolutely no input whatsoever.

A few years later, the animated series gained a cult following on Adult Swim via reruns. Its audience traction led to DVD movie releases that helped the show regain popularity. Eventually, Comedy Central renewed the series for subsequent seasons in mid-2010, airing its finale in September of 2013. 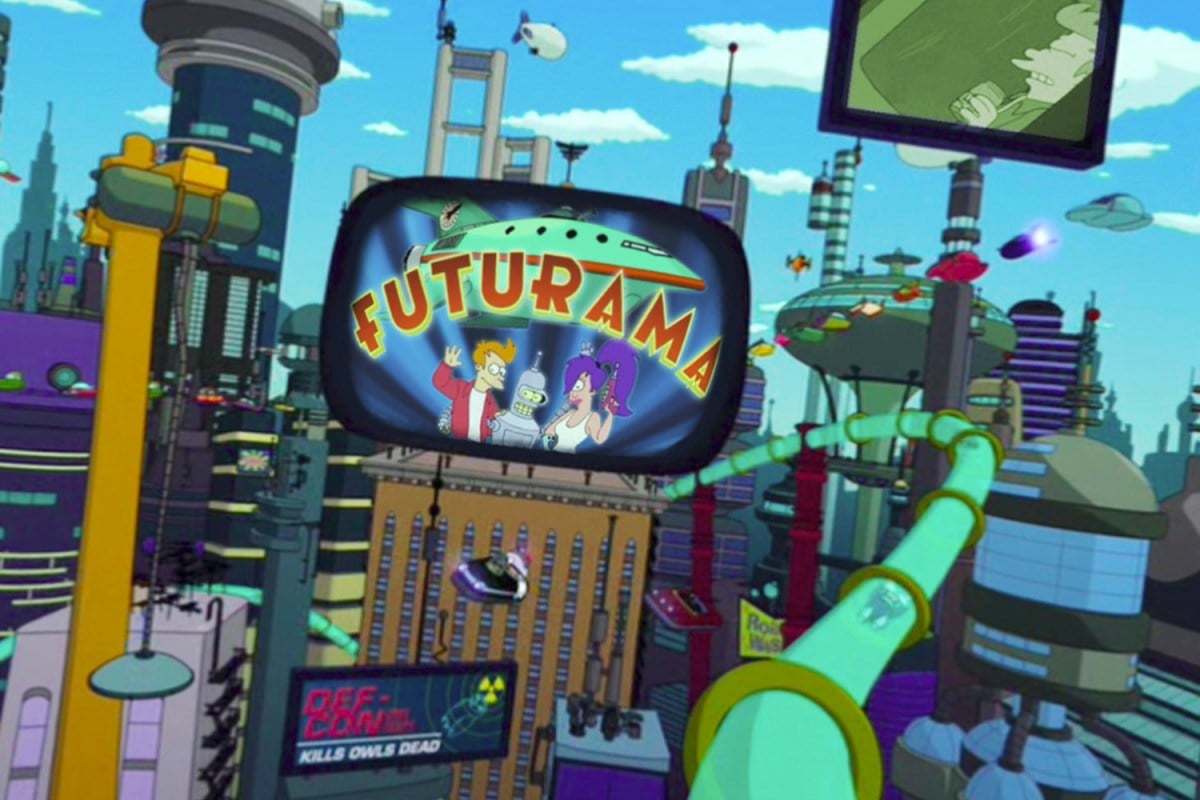 Hulu’s revival of the show will be picking up where they left off; Billy West (Fry) & Katey Sagal (Leela) along with ensemble players who voiced multiple characters like MacNeille, Maurice LaMarche, Lauren Tom, Phil LaMarr & David Herman will all be returning for new Futurama adventures.

Don’t get too excited! The fan-favorite, John DiMaggio who plays the character Bender has yet to be signed to the project. His official return to voice the beloved robot is up in the air, but fans’ fingers are crossed.

The head of the animation at producers 20th Television Animation, Marci Proietto explains that Futurama has a unique position to be reborn multiple times, “What I love about animation is that it’s possible for a successful show to take a pause and then resume years later, even on a different platform, and pick up right where it left off.” 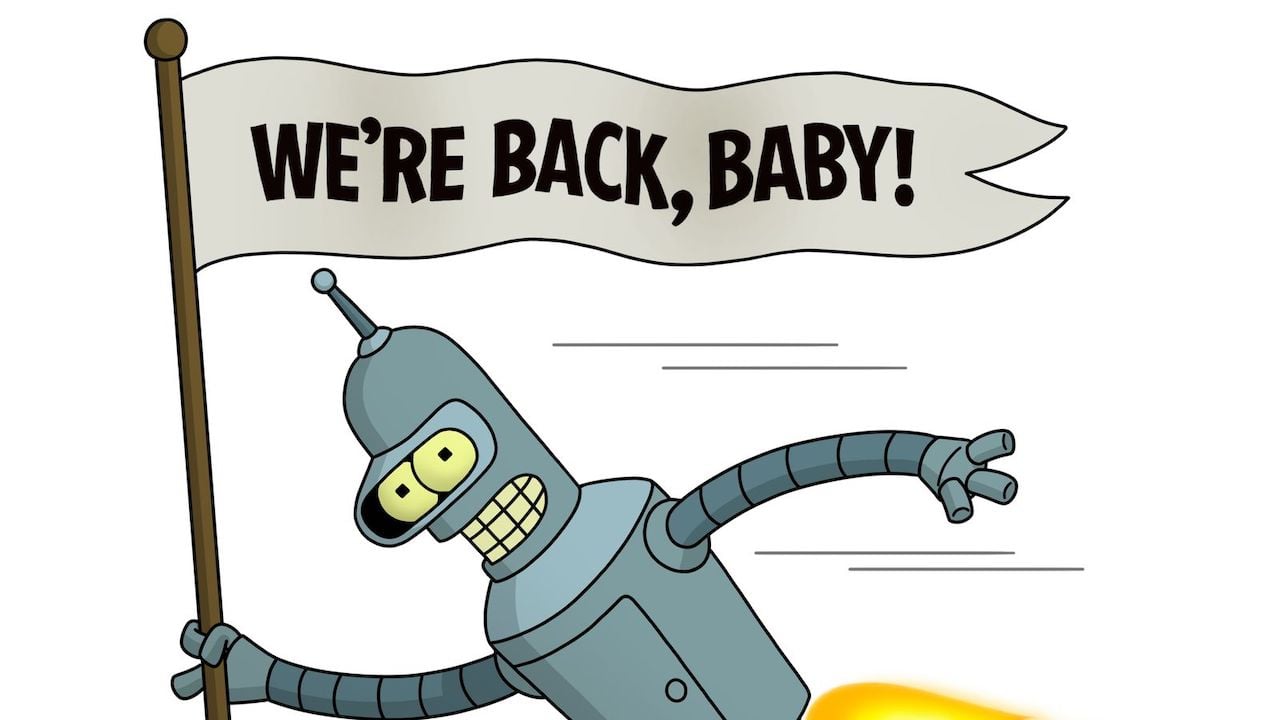 Futurama will join a roster of original animated series, including the Animaniacs revival, Solar Opposites, and Crossing Swords.  But that’s not the only series revivals, expect to see Beavis & Butt-head, Daria spinoff Jodie and The Ren & Stimpy Show at Comedy Central, Clone High at HBO Max, and, per sources, King of the Hill, though the latter has not yet been formally announced.

Fans are preparing to watch Futurama for free online along with other classic shows reinvented for new & old audiences.

Who would have thought a mutant, an alcoholic robot, a boy from the 20th century, and their delivery team would be the best thing to hit space? Watch Futurama for free online by getting the free SYFY App, 123Movies, Watchseriesstream or sign up for a free trial for Hulu!