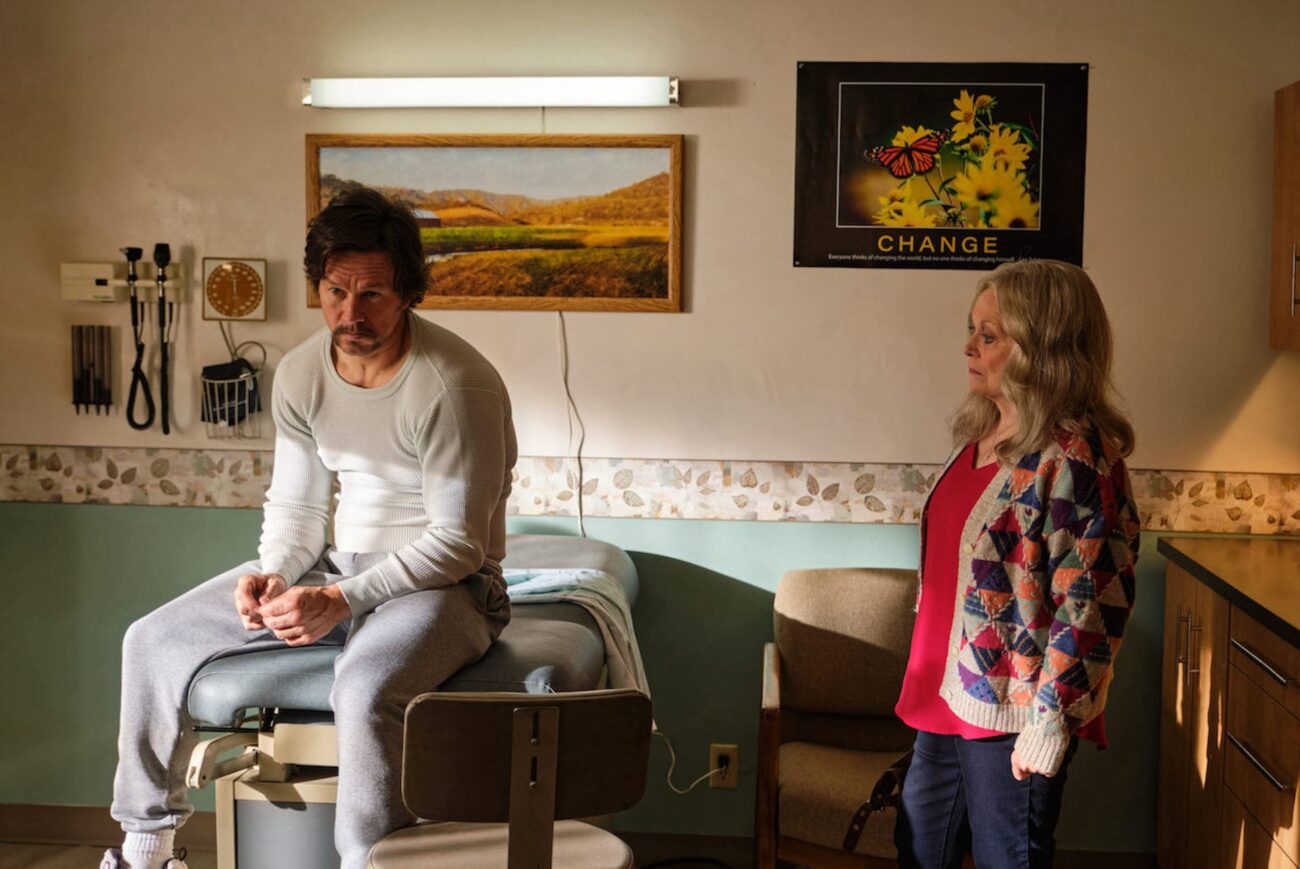 Mark Wahlberg has proven to be one of the most prolific actors and producers working today, with his latest film Father Stu featuring the Oscar nominee in a committed performance in front and behind the camera, delving deep to tell the story of one man’s remarkable journey from the boxing ring to the priesthood. Released just in time for Easter, Father Stu is based on the life of Catholic priest Father Stuart Long. Directed and written by Rosalind Ross, Father Stu is produced by Jordan Foss, Stephen Levinson, and Mark Wahlberg, who also leads a cast that includes Mel Gibson, Jacki Weaver, and Teresa Ruiz. Here’s how you can watch this inspiring drama film. 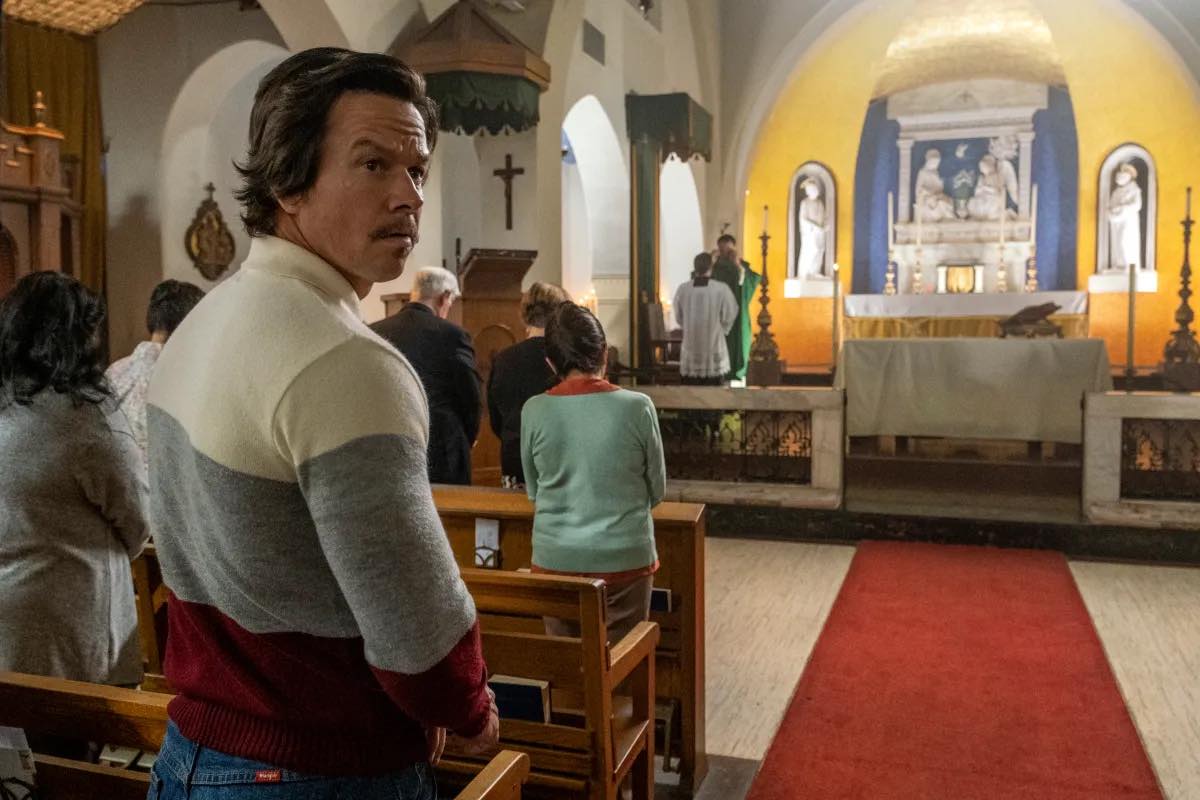 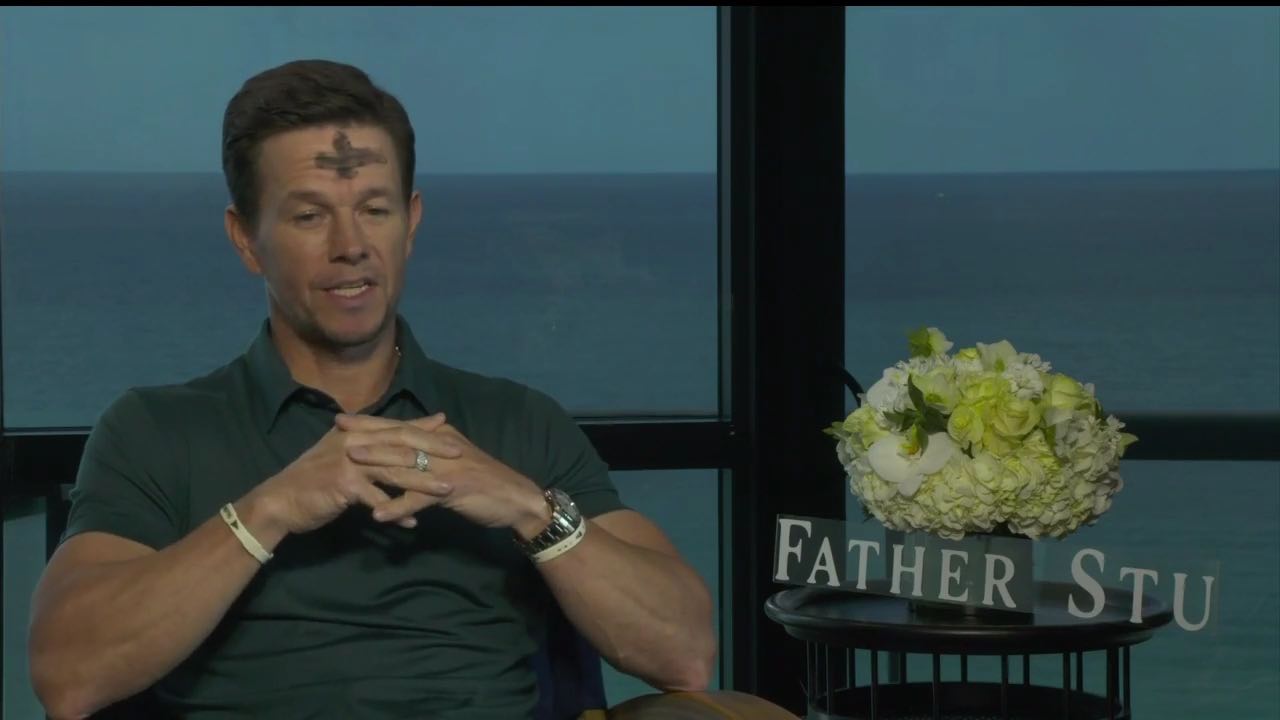 Where to Watch Father Stu free? 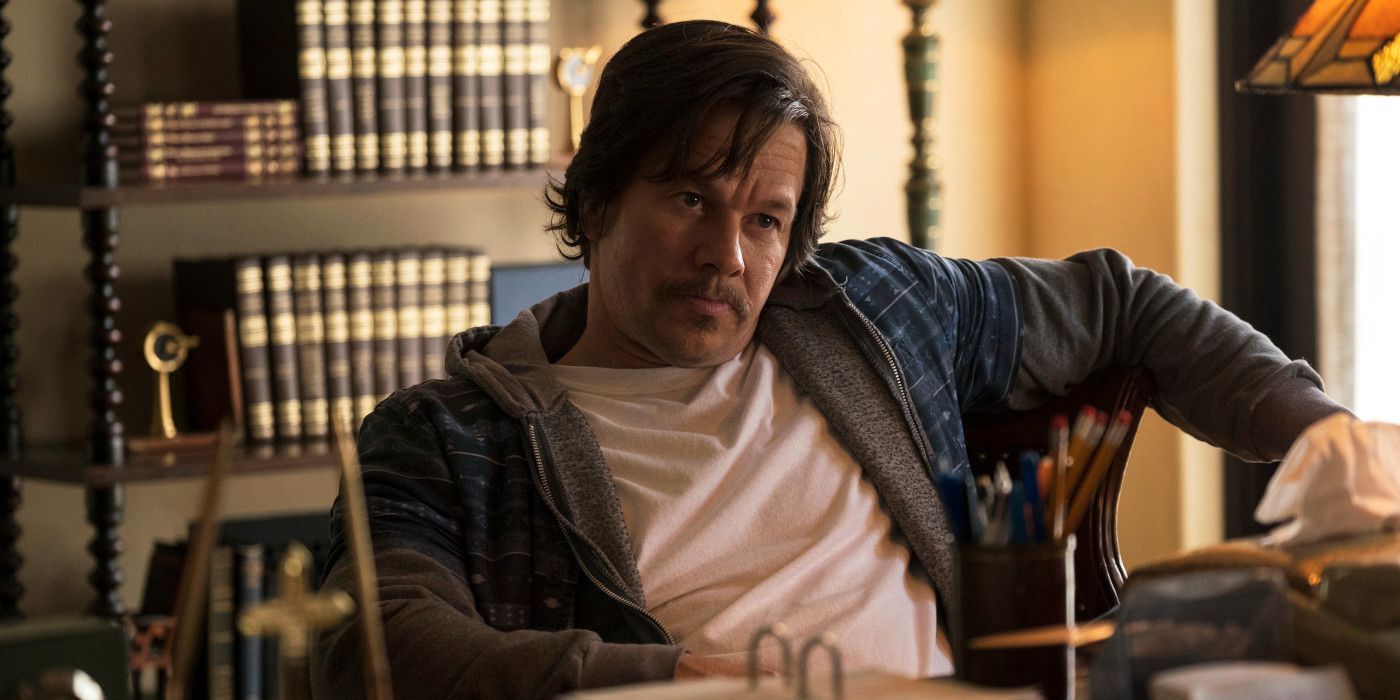 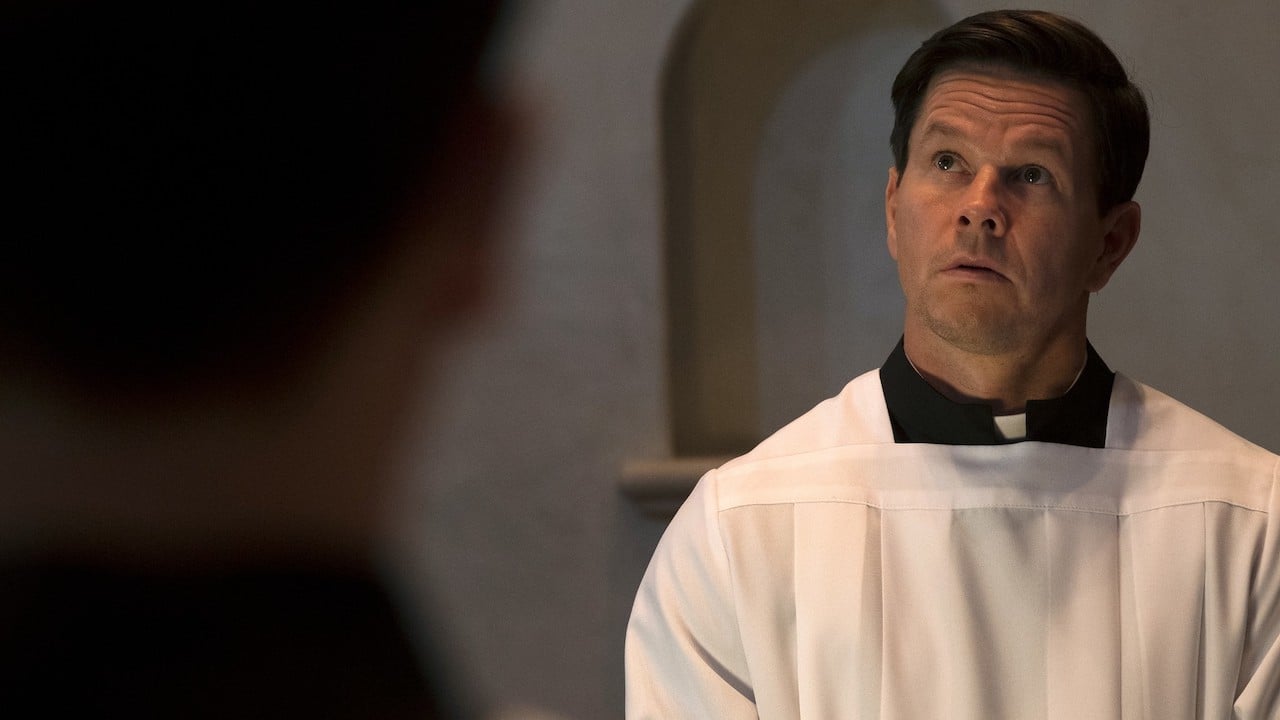 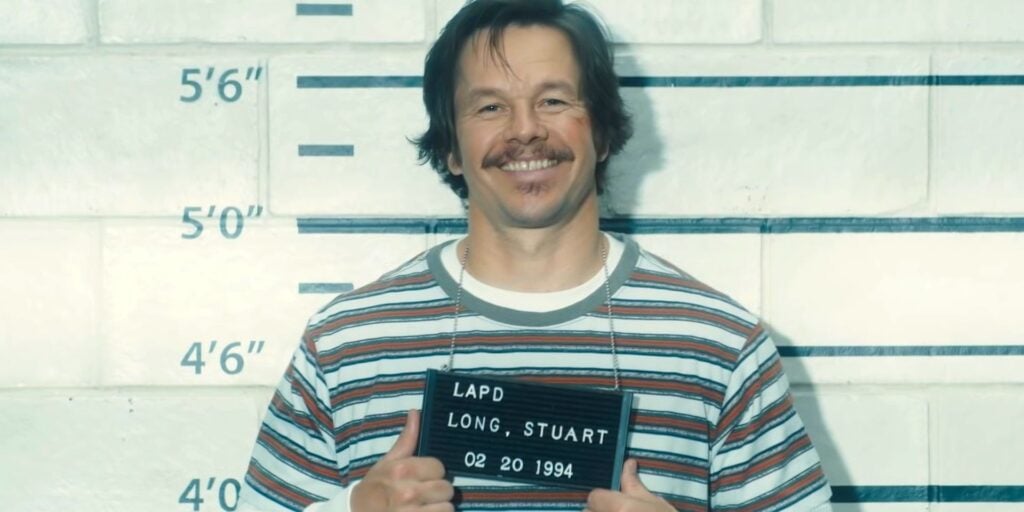 Stuart Ignatius “Stu” Long was raised in Helena, Montana. motorcycle accident, he converted to Roman Catholicism. Long would eventually return to Montana where he became a Catholic priest. While he was in the seminary preparing for the priesthood, Long was diagnosed with Inclusion Body Myositis (IBM), an incurable and rare autoimmune disease. Long passed away at the age of 50 from the disease.