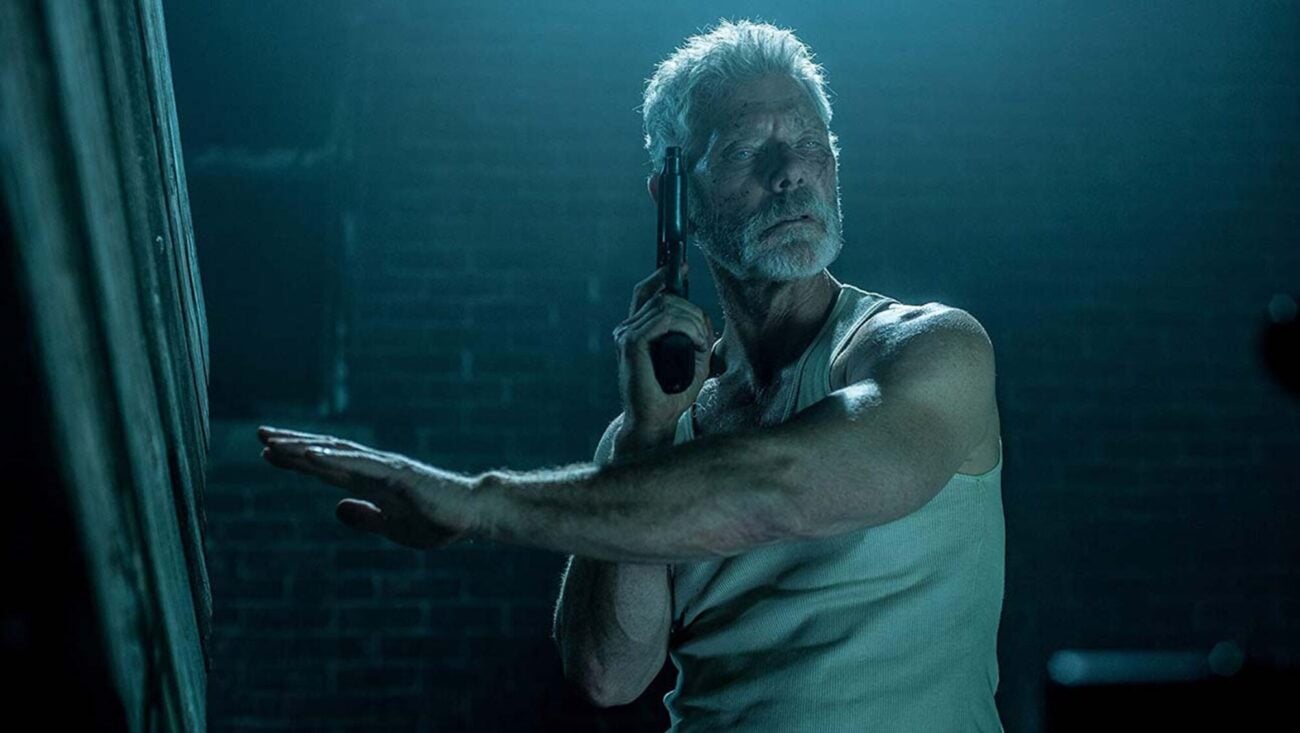 Where can we stream horror movie ‘Don’t Breathe 2’ now?

If you were a big fan of the exhilarating thriller Don’t Breathe, then we’re sure you’re probably waiting and anticipating getting the chance to see Don’t Breathe 2. While the film is currently in theaters right now, many people are trying to opt out of going to the movie theaters due to the Delta variant that’s been going around. Because of this, most people have been trying to get their entertainment right at home through streaming.

However, does Don’t Breathe 2 have a release date on a streaming service yet? And if so, how long do people have to wait to get the chance to finally view it? While most huge blockbuster films are dropping both in theaters and in a specific streaming service simultaneously, it does not look like the same will happen for this new thriller film. Let’s take a look at when we think we’ll have a chance to finally view the movie at home here. 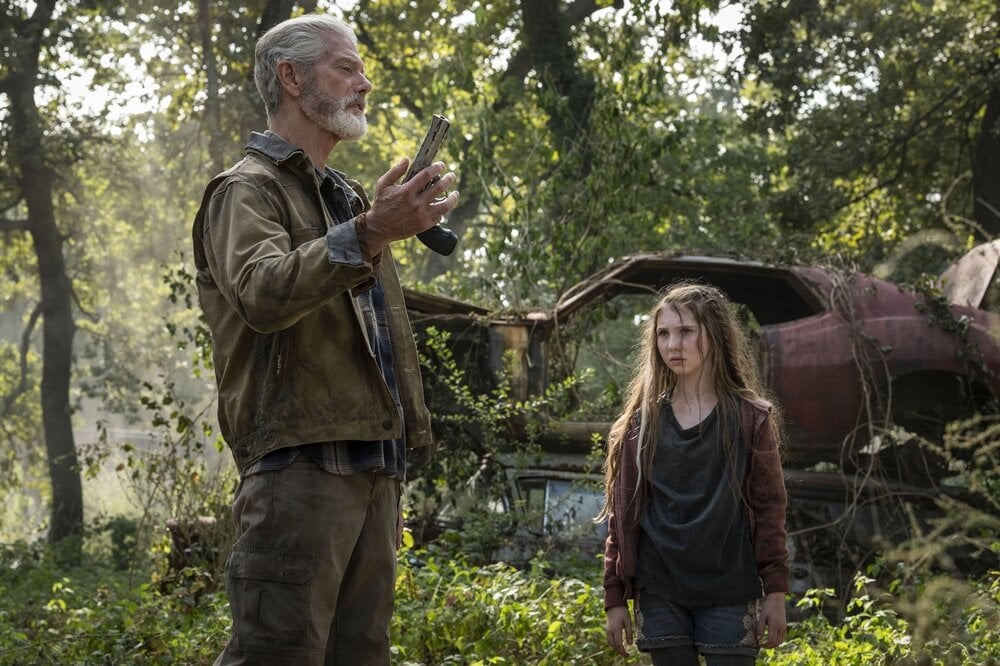 Where and when can we find the thriller film?

After the masterpiece that was Don’t Breathe, we’re sure many horror fans were incredibly excited to hear that there would be a second installment. As of now, Don’t Breathe 2 is currently available to watch at the movie theaters. However, as we’ve already mentioned, there has been a drastic drop in movie theater goers ever since the COVID-19 global pandemic started, and since then, most folks would prefer staying in.

So if you don’t want to risk your physical health and prefer instead to stream your entertainment from the comfort of your own living space, then where will we be able to watch Don’t Breathe 2? This past year, huge blockbuster movies such as Black Widow, In the Heights, or Raya and the Last Dragon all played in both theaters and particular streaming services at the same time. However, this isn’t the case for this thriller flick. 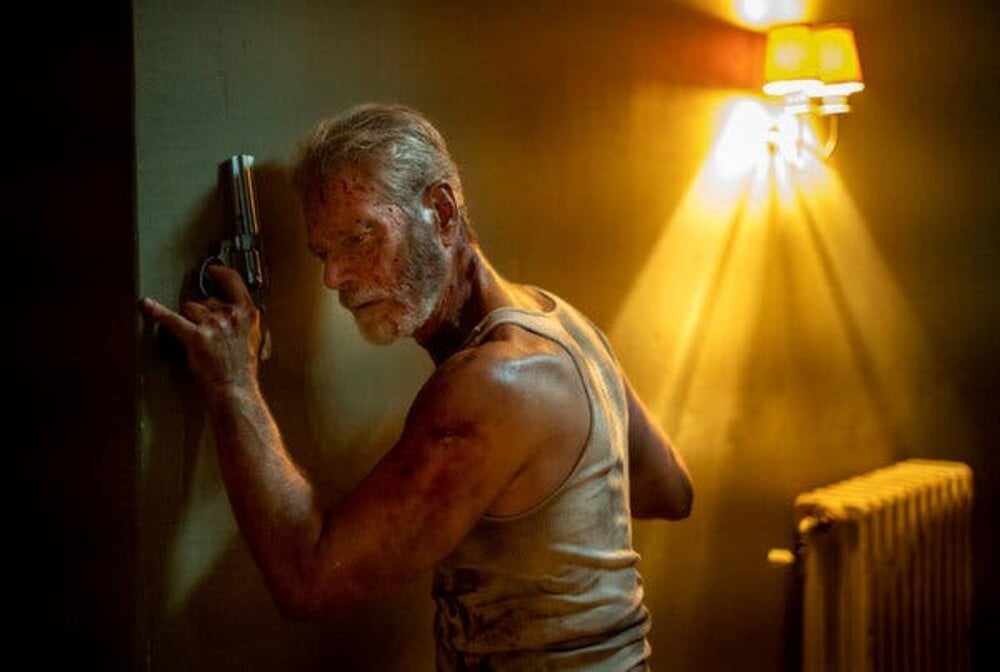 The answer to this pressing question all lies in which production company the film is owned by. Because Don’t Breathe 2 is not a Warner Bros. film, it will not be able to stream on HBO Max at the same time as when it hit theaters. This remains the same case as Disney Plus, another streaming service that has been releasing its blockbuster movies in both theaters and their platforms.

Because Don’t Breathe 2 is a Sony movie, predictions suggest that the film may first be hitting Netflix, but we will likely have to wait a few months first. Sony reportedly signed a deal recently with the Netflix streaming platform to give them exclusive United States rights to play Sony’s theatrical releases beginning with Sony’s 2022 slate. While the film will be released in 2021, there’s still a chance that it will hit Netflix first.

However, there is no clear guarantee which streaming service will get first dibs on rights to have this movie on their platform. While most people are taking bets that it will be Netflix, nothing has been confirmed yet. Despite that, we will still, unfortunately, have to wait quite some time anyways before folks will have the chance to enjoy Don’t Breathe 2 from the comfort of their own homes.

If you don’t yet know what Don’t Breathe 2 is about, IMDb explains that “The sequel is set in the years following the initial deadly home invasion, where Norman Nordstrom (Stephen Lang) lives in quiet solace until his past sins catch up to him”. Google further explains by adding: “A blind veteran must use his military training to save a young orphan from a group of thugs who break into his home”.

Considering just how successful the first movie was, we’re sure the second one will be just as enjoyable. We can’t wait to have the chance to stream Don’t Breathe 2!