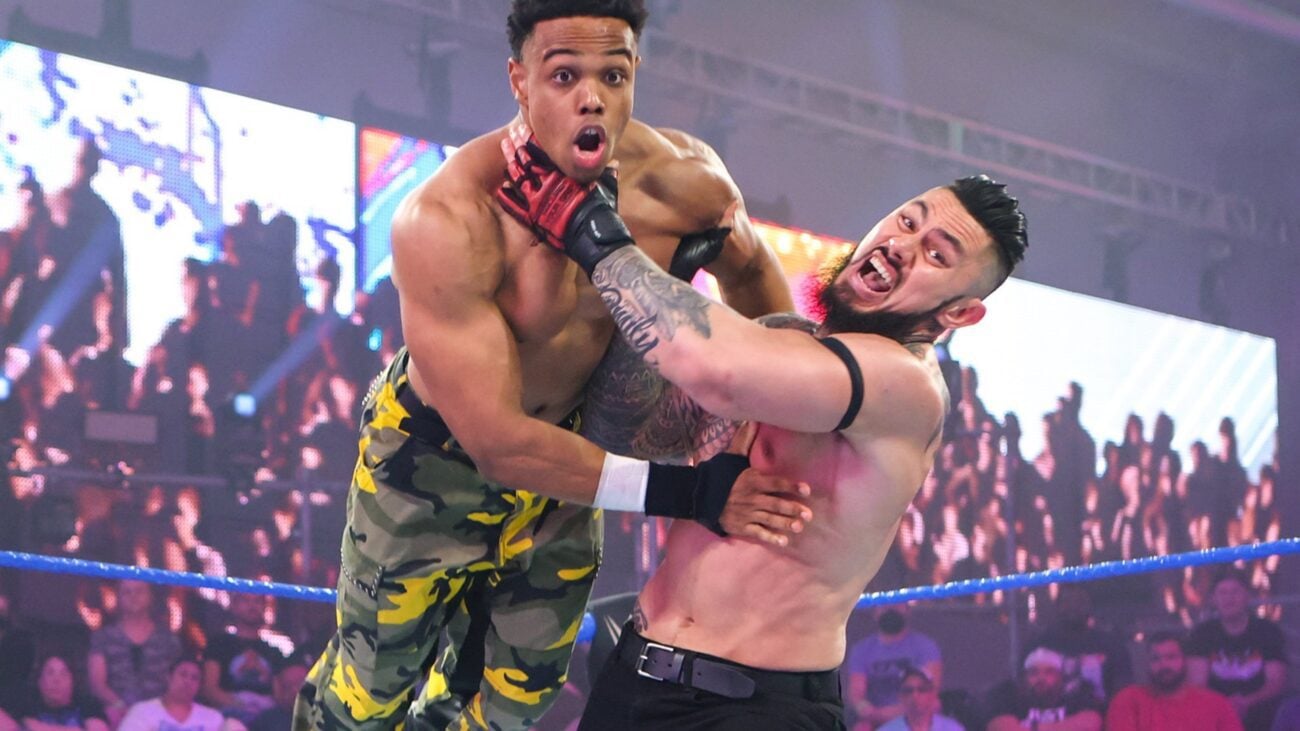 Who does not love to watch wrestling? The cheerful gallery, banners, music, the entry of wrestlers, the arguments – each fact about WWE wrestling increases the adrenalin rush and boosts your testosterone. The experience is even bigger and sweeter when you see your favorite wrestlers fighting for the title in front of your eyes on the wrestling pad.

Watching wrestling on-screen is common, but experiencing WWE while seating in the gallery is something else. It is something that you cannot express in words, but emotion. 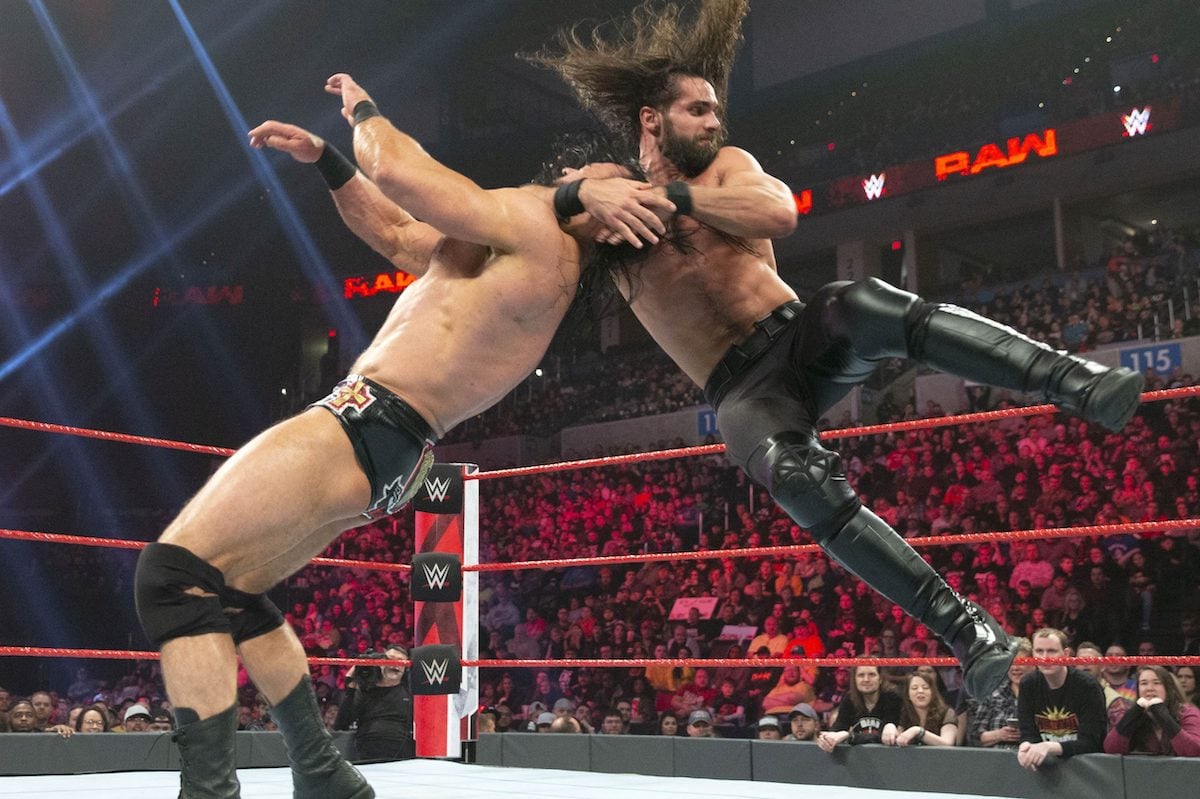 WWE is a proven platform of entertainment. It means there will be a universe of wrestling to follow. You can find several fights according to your preference. Recently, the WWE Network has announced a free level. The good news is that now the time has come for you to experience the thrill in real-time.

Is wrestling real or fake?

Many people ask this question. Unfortunately, we do not have the right answer to this. You cannot compare WWE wrestling with Olympic wrestling. WWE Wrestling is a pure mixture of drama, fashion, passion, theater, opera, acting, sport, hand-to-hand combat, a reality show, and an unscripted platform. If you can see the hidden X-factor, nothing will prevent you from watching and enjoying the game at the same time. 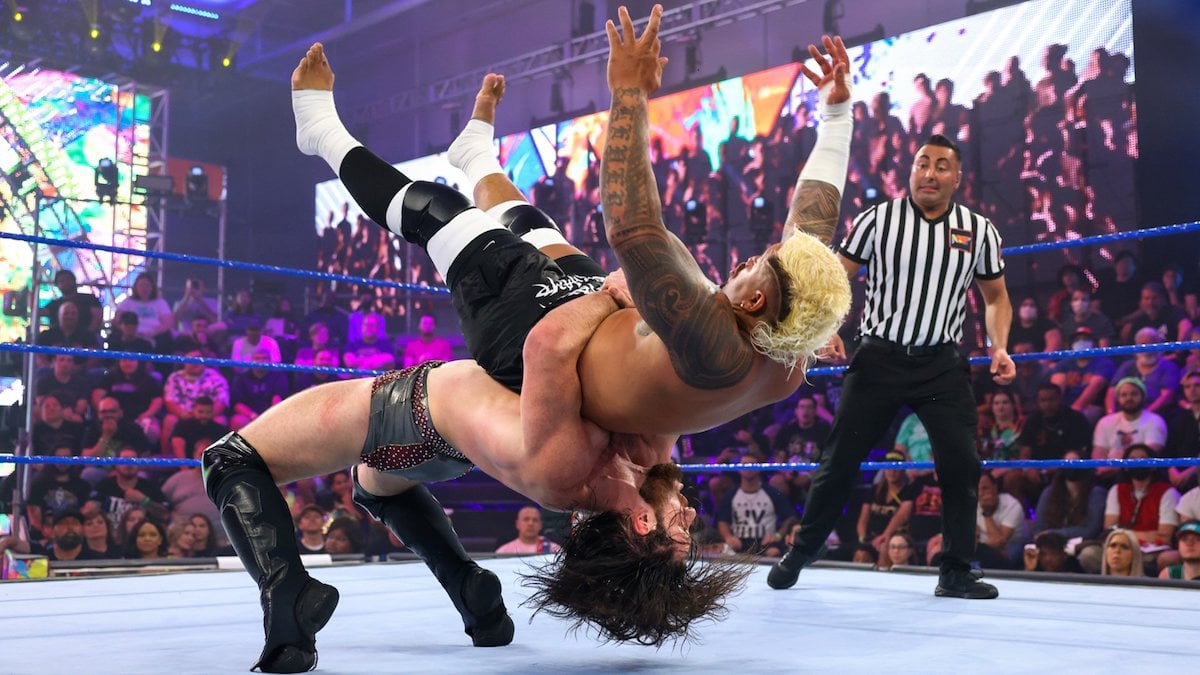 Is WWE the same as Wrestle Mania? What is RAW and SmackDown?

Monday Night Raw and SmackDown are WWE wrestling’s two primary weekly events. They are a mix of wrestling, drama, and other segments. You can also find 205 live. It focuses on lightweight fighters. NXT is for the new comers and developing fighters. You also get a pay-per-view event once a month. They are almost entirely composed of wrestling and where the most important fights occur. Wrestle Mania is held annually in April. It is the most crucial fight for the wrestlers and wrestling lovers.

Many are unfamiliar with professional wrestling like WWE. If you think it is only a men oriented game, you are wrong. Women also take part in this activity. They are successful and purely professional. In WWE, we call these female wrestlers the DIVA.

WWE organizes the DIVA Search annual competition to show its respect to the female wrestlers. It is held in each summer. It attracts new talents. Female wrestlers wear tight, colorful clothes. However, they need enough skill and energy to compete. Moderate to severe injuries are common.