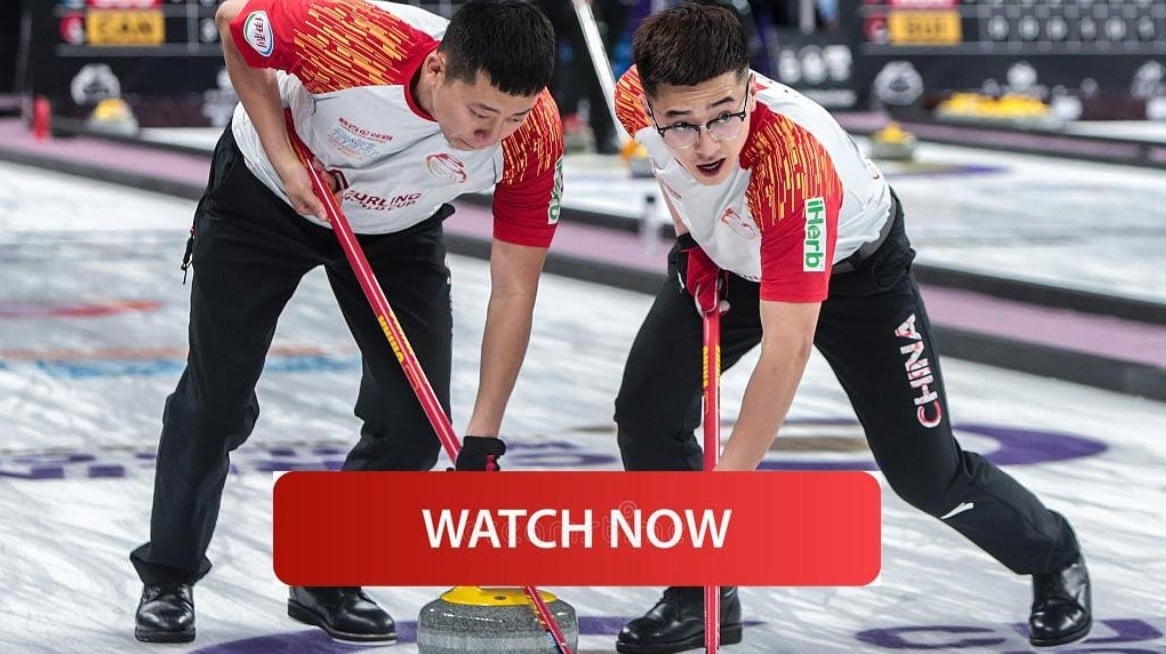 It begins April 2 with an expanded field —14 teams — hitting the sheets in a bubble in Calgary, Alta. All will have their sights set on gold. The tournament usually has 13 teams but it was expanded this year to include China because it had locked down a spot for 2020. It did not meet the requirements for 2021.

Some of the famous names in the sport will be competing, including United States skip John Shuster — an Olympic gold medalist in 2018 — and recent Tim Horton’s Brier champion Brendan Bottcher, who will represent Canada with his crew. They’ll face stiff competition from two-time defending champ Sweden, skipped by Niklas Edin. (Edin also won with Sweden in 2015.) 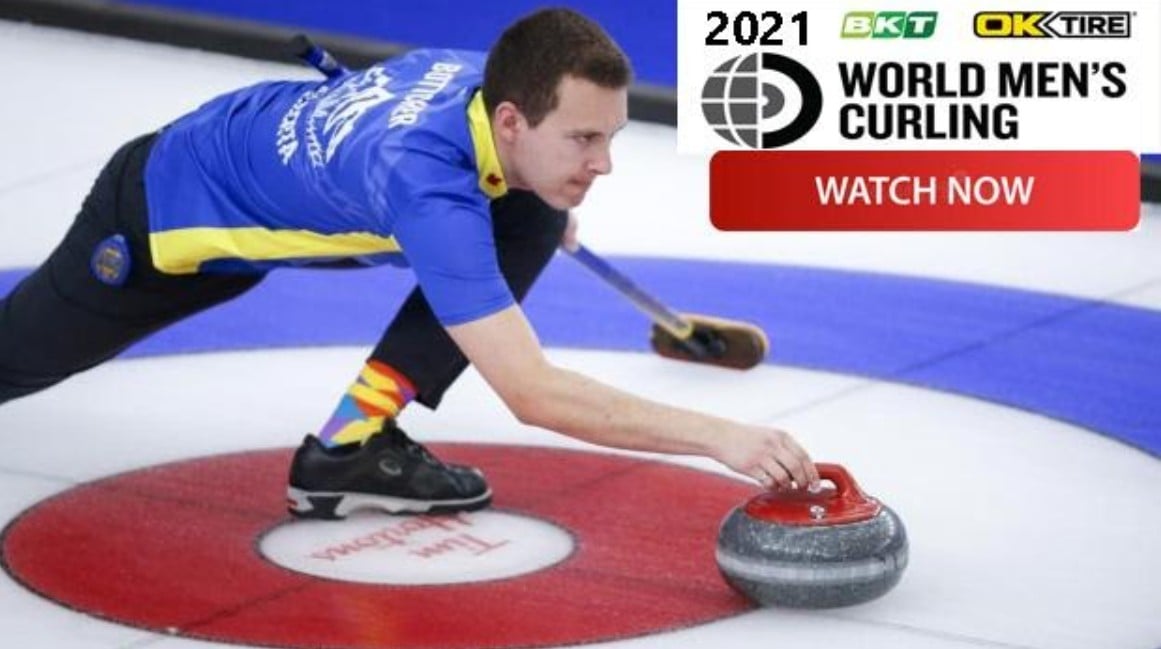 Scotland vs. Denmark
Canada vs. Japan
Italy vs. China
Norway vs. Netherlands

Sweden vs. United States
Switzerland vs. Germany
Scotland vs. Netherlands
Canada vs. Denmark

Switzerland vs. Japan
Netherlands vs. Denmark
Norway vs. China
Scotland vs. South Korea 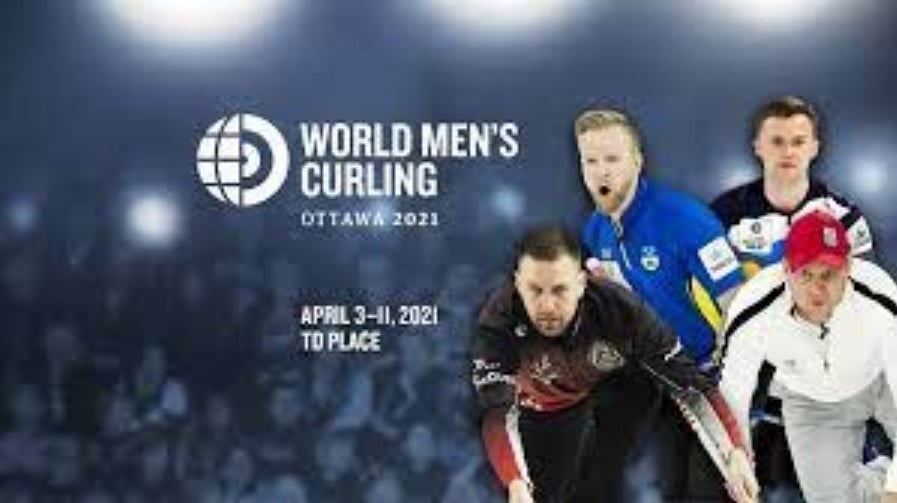 Canada vs. Netherlands
Scotland vs. China
South Korea vs. Denmark
Sweden vs. Norway

Canada vs. South Korea
Norway vs. Germany
Netherlands vs. China
Switzerland vs. Italy 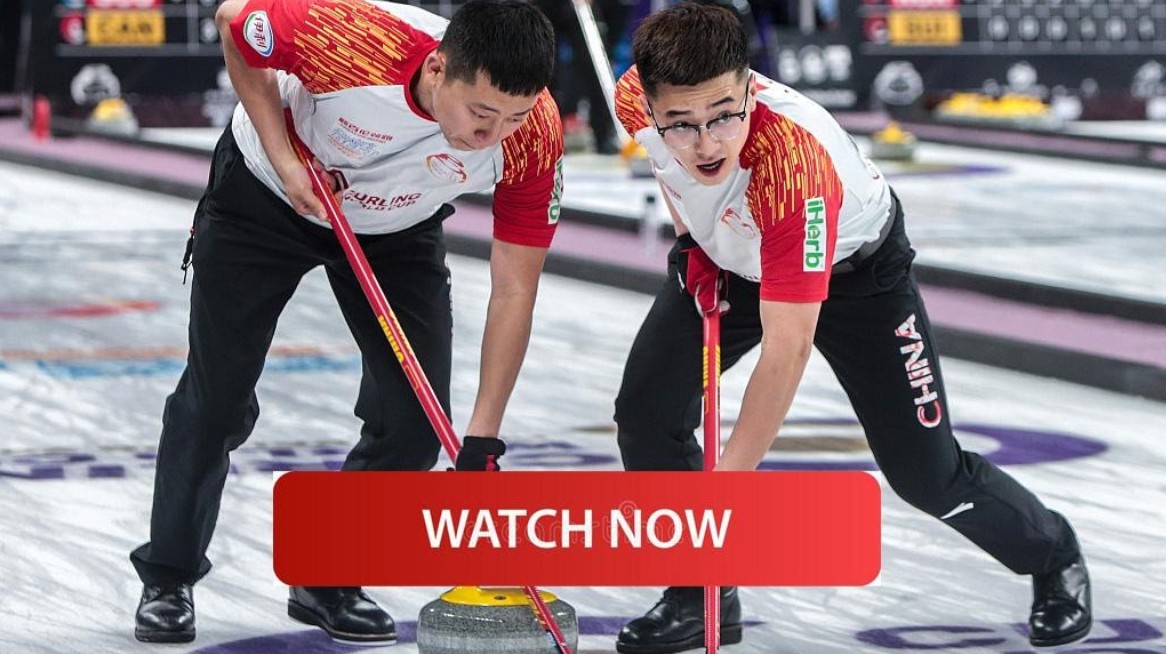 – Germany vs. Denmark
– Scotland vs. Japan
– Canada vs. Italy
– Switzerland vs. Norway

United States vs. Norway
Sweden vs. China
Japan vs. Denmark
Netherlands vs. Germany

Canada vs. Sweden
Switzerland vs. Denmark
South Korea vs. Germany
Scotland vs. Italy

Scotland vs. Norway
Canada vs. Germany
Italy vs. Denmark
Switzerland vs. China

The World Men’s Curling Championship 2021 will be broadcast on TSN and RDS2 in Canada with live streaming available via TSN.ca and the TSN app. Curling fans in the United States can watch Team USA on the Olympic Channel with select draws — April 3 vs. Sweden, April 5 vs. Canada and the gold-medal game on NBCSN.

Fourteen teams will hit the sheets in Calgary and compete in 13 round-robin games. The top two teams will advance directly to the semifinals. The next four teams will face off (3 vs. 6, 4 vs. 5) for a spot in the semis.

The teams that win the semifinals will go for gold and the losers will meet for bronze. Unlike Canada’s curling championships, there will be no tiebreakers on the international stage; head-to-head is the first tiebreak and then pregame Last-Shot Draw distance if needed.

Hall of Fame and awards

The World Curling Hall of Fame is the highest non-playing honor that can be bestowed on someone and recognizes outstanding contributions to curling.

In a season athletes win sportsmanship awards, voted for by their peers to recognize the curlers who best exemplify curling’s values during events.