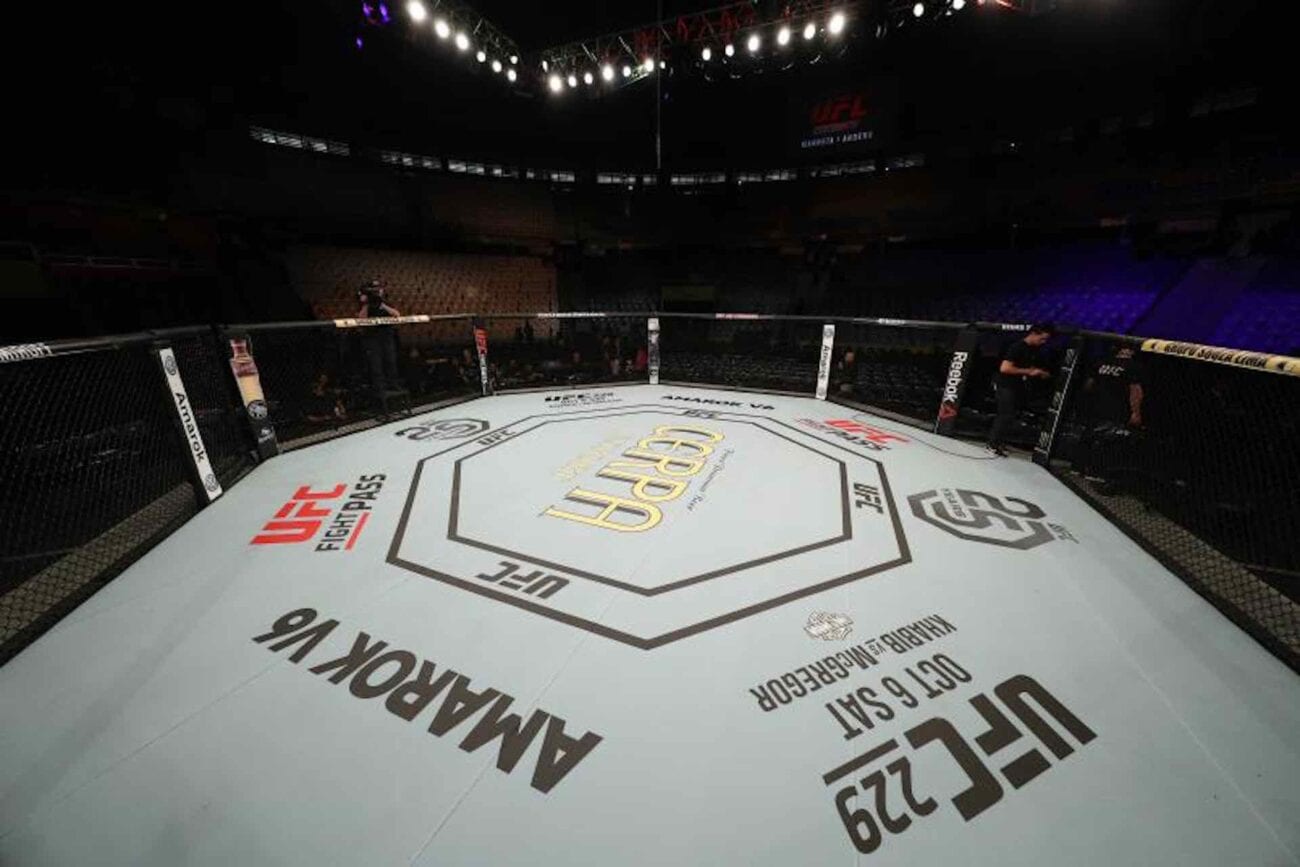 Exciting fights beckon for the rest of the year from the UFC (Ultimate Fighting Championship). Whether it’s a title fight or an underdog story, numerous exciting matches are coming up. 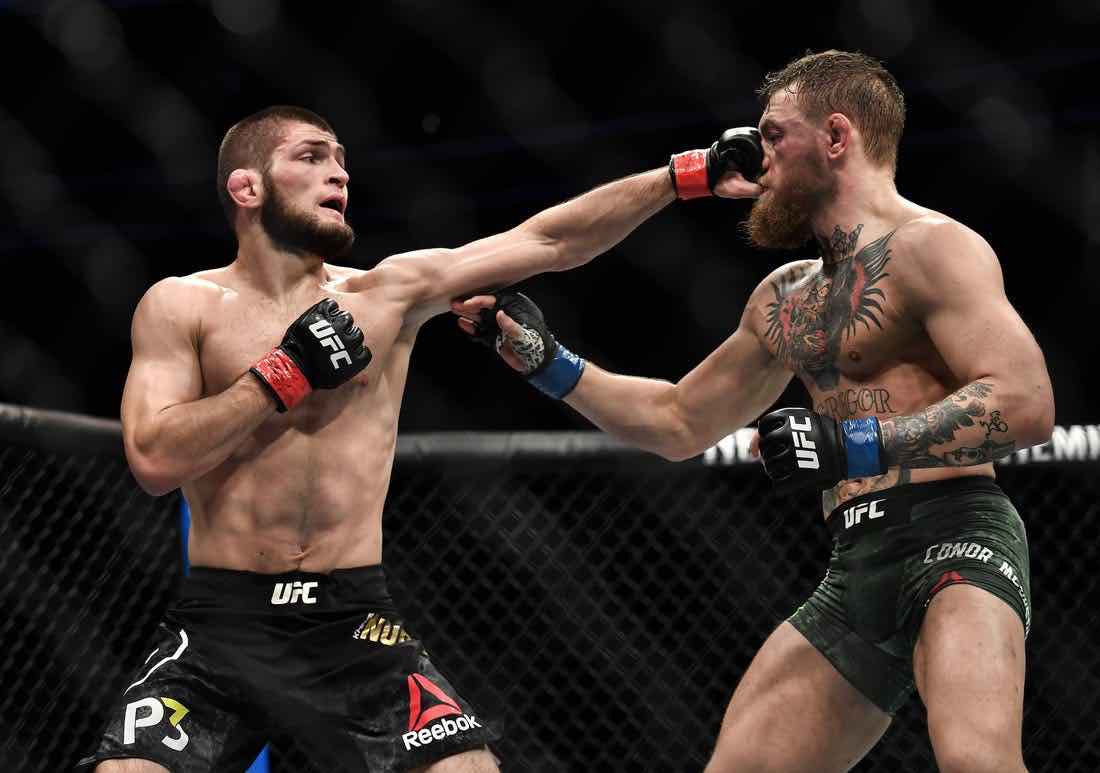 This is Khabib’s second fight since he beat Conor McGregor by submission in Oct. 2018 to remain the undefeated UFC lightweight champ. Both Khabib & McGregor were suspended and fined for the dramatic altercation that occurred after the fight.

Gaethje is 22-2 from the United States and will be challenging Khabib for the lightweight belt. The fight will be PPV (pay-per-view), but should be worth the price for hardcore UFC fans. 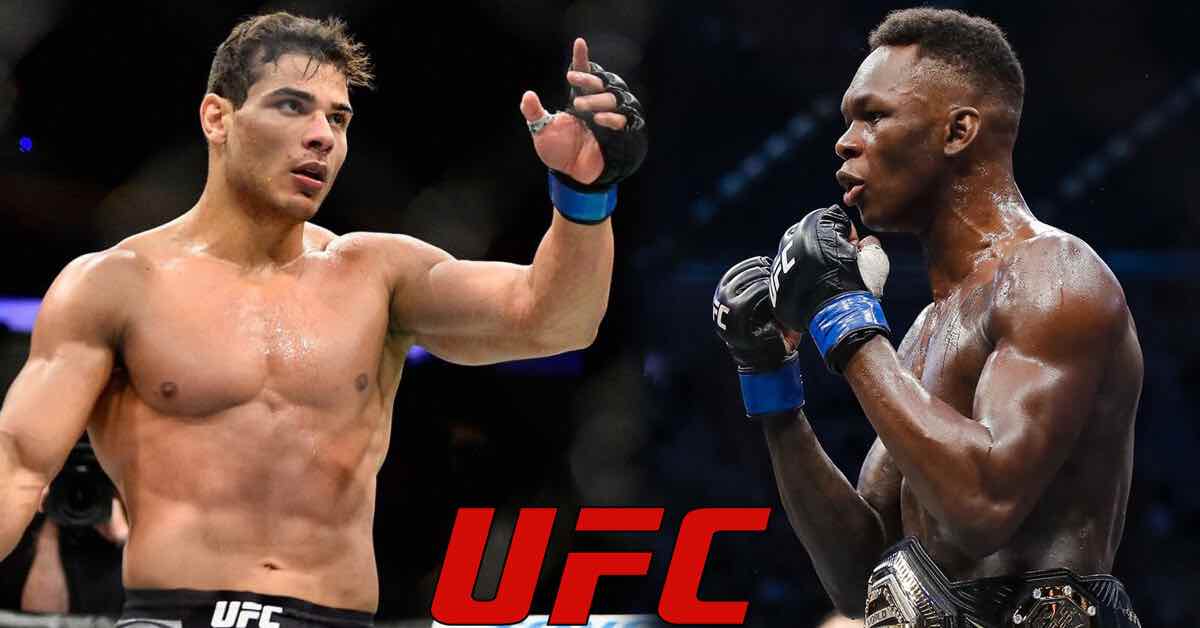 Only one can remain undefeated, so it’ll be a rousing watch to find out who keeps his perfect record. This fight will also be PPV, and well worth the price. 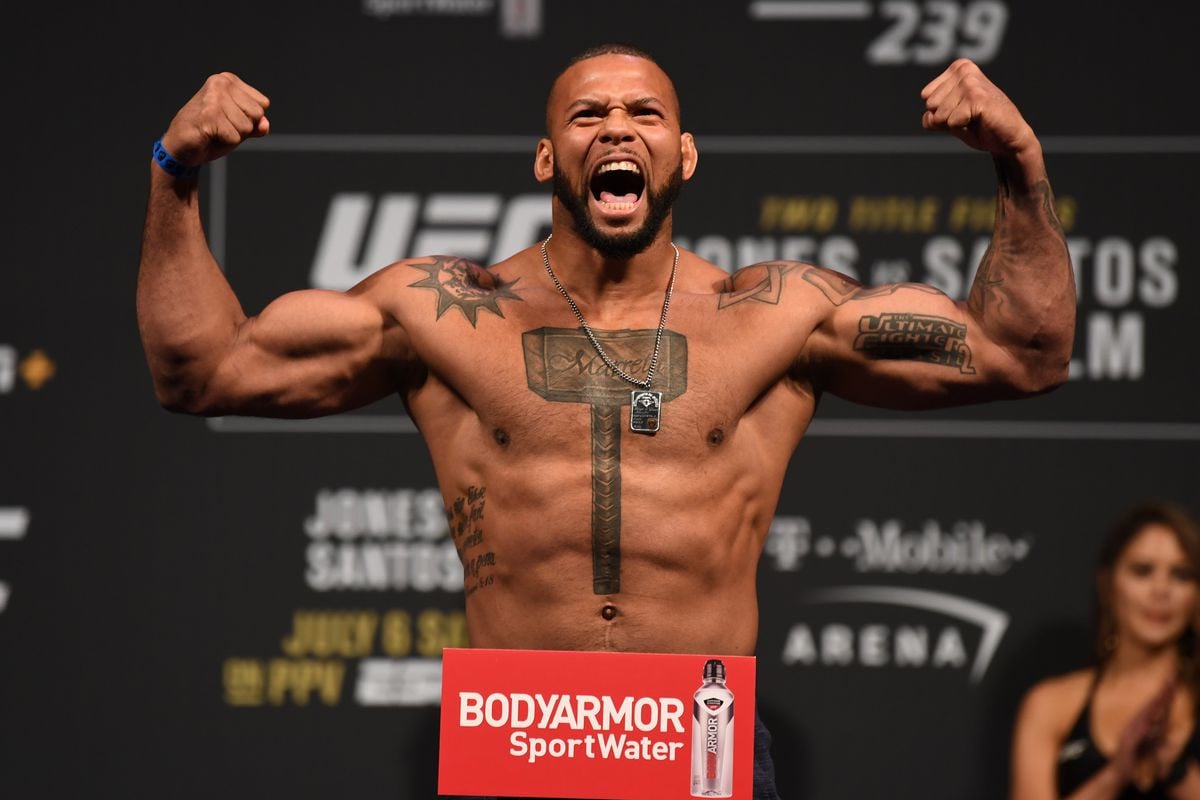 Teixeira is coming off a huge upset win over Anthony Smith in May, on a four-win fight streak and currently sporting a 14-5 record in the UFC. He will be challenged by Thiago Santos, who hasn’t fought since July 2019, when he lost to UFC light heavyweight champion Jon Jones.

Santos sports a 13-6 record in the UFC; Teixeira is ranked as the no. 5 fighter, Santos no. 2. This should be an evenly matched fight; we’re on tenterhooks to see who is victorious. 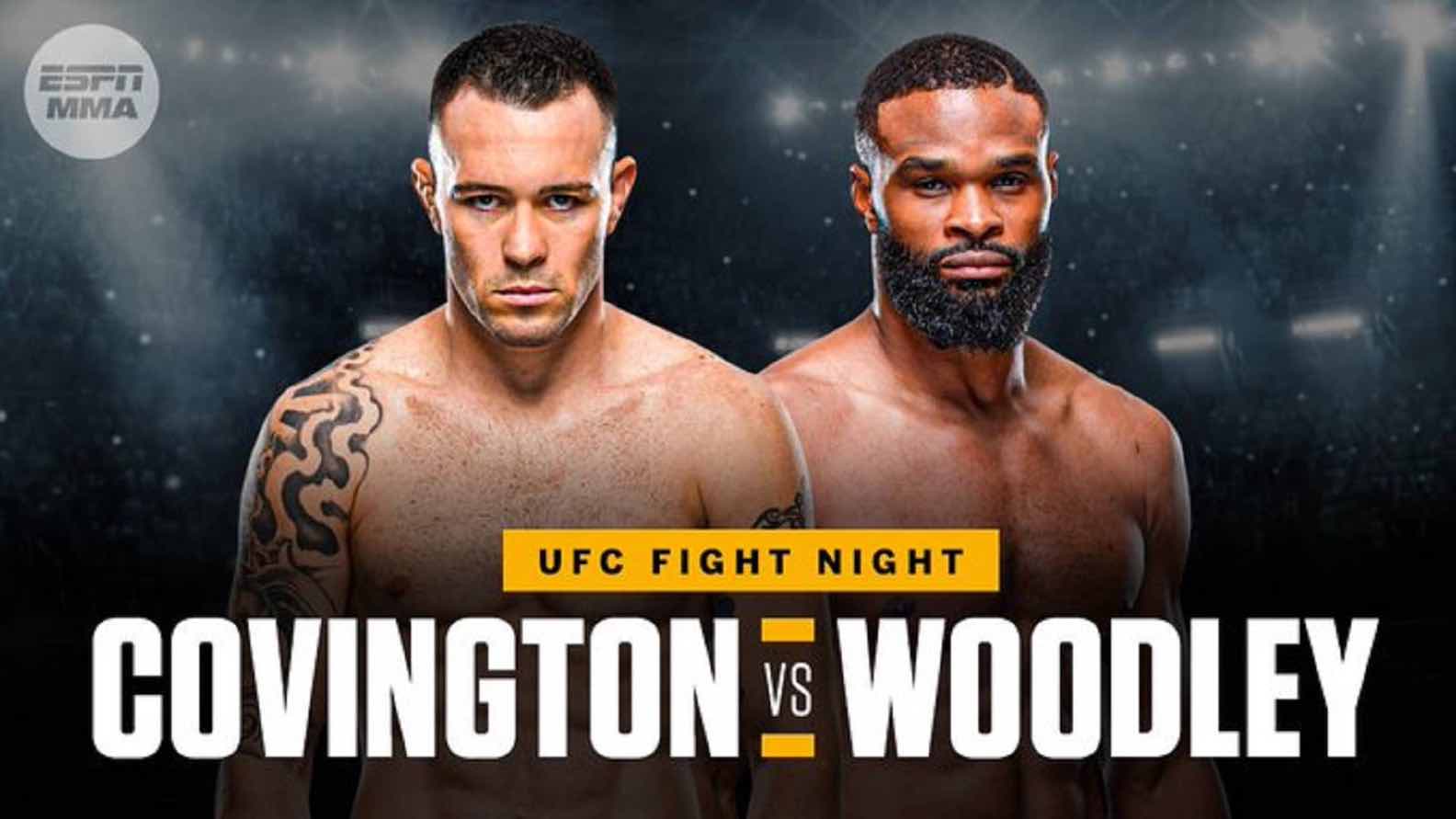 The Covington-Woodly rivalry has been hot of late; both fighters are looking to back up the trash talk dished out at one another. Covington wants to prove he has what it takes to go all the way and win the title.

After four years as welterweight champion, Woodley is looking to show his critics he still has what it takes to be great. A loss to Covington could damage that – and at 38, Woodley really needs to leverage the time he has left in the UFC. 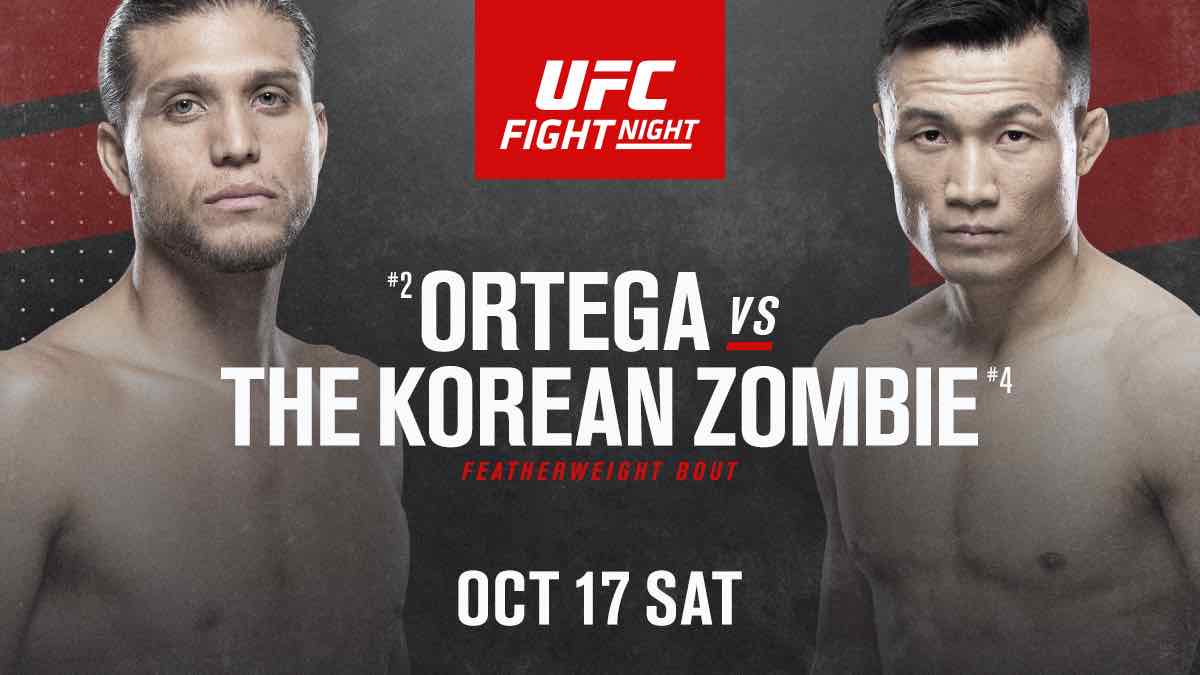 Jung is looking to build on a 3-1 resume in his last four fights, his one loss coming in a fifth-round comeback from Yair Rodriguez, despite dominating most of the match. Jung had an impressive and brutal first-round knockout against Frankie Edgar that still makes him intimidating to other fighters.

Ortega is coming back for his first fight since 2018, when he lost his bid to become featherweight UFC champion. Before that Ortega had started his career with a perfect 14-0 record. This fight should be the headliner for the Oct. 17th card.

The UFC has an impressive list of upcoming matches that are sure to satisfy fans. For UFC newcomers, these fights could be the perfect place to start watching the storied league’s events. 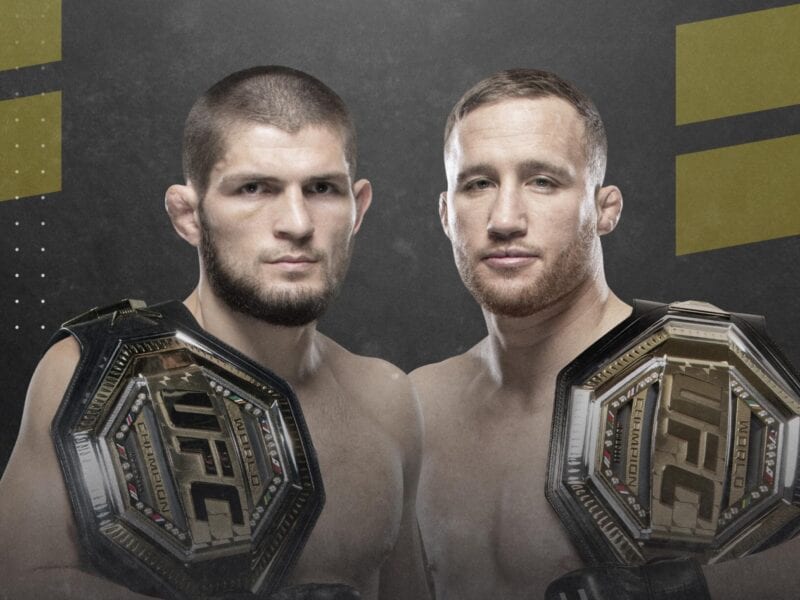 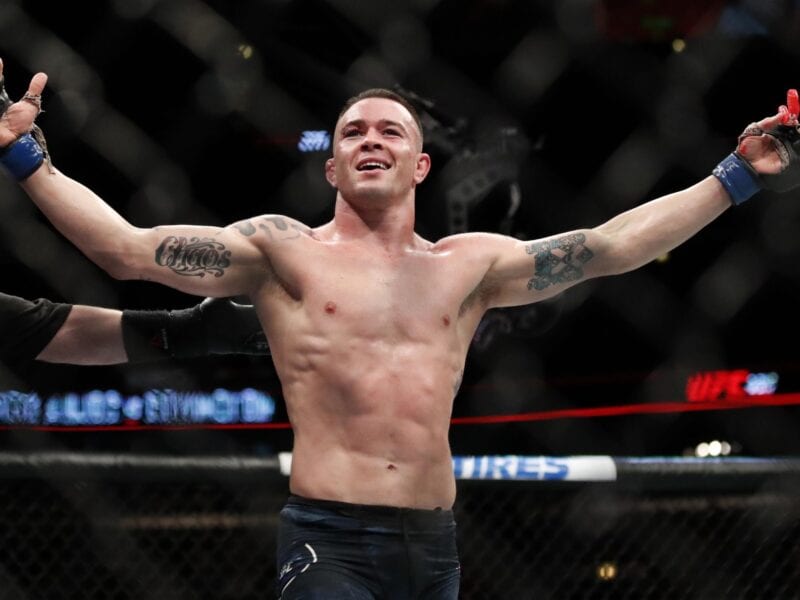 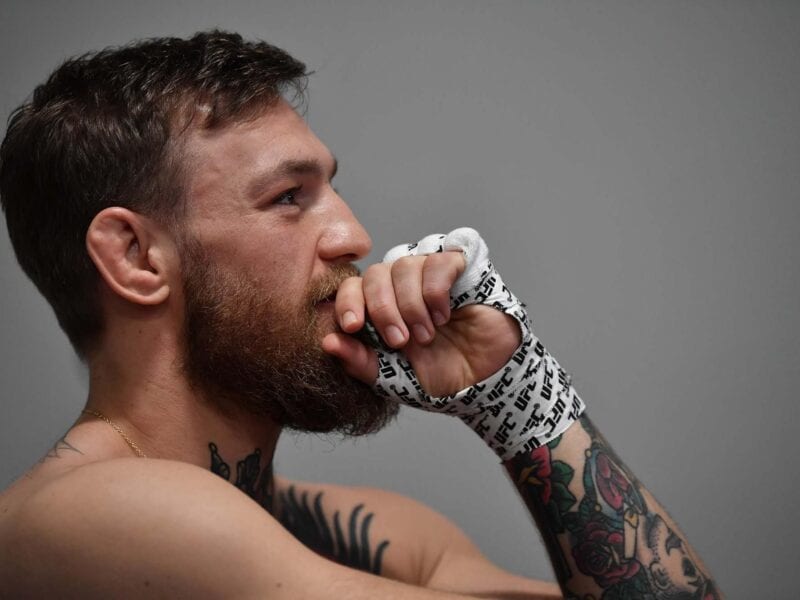