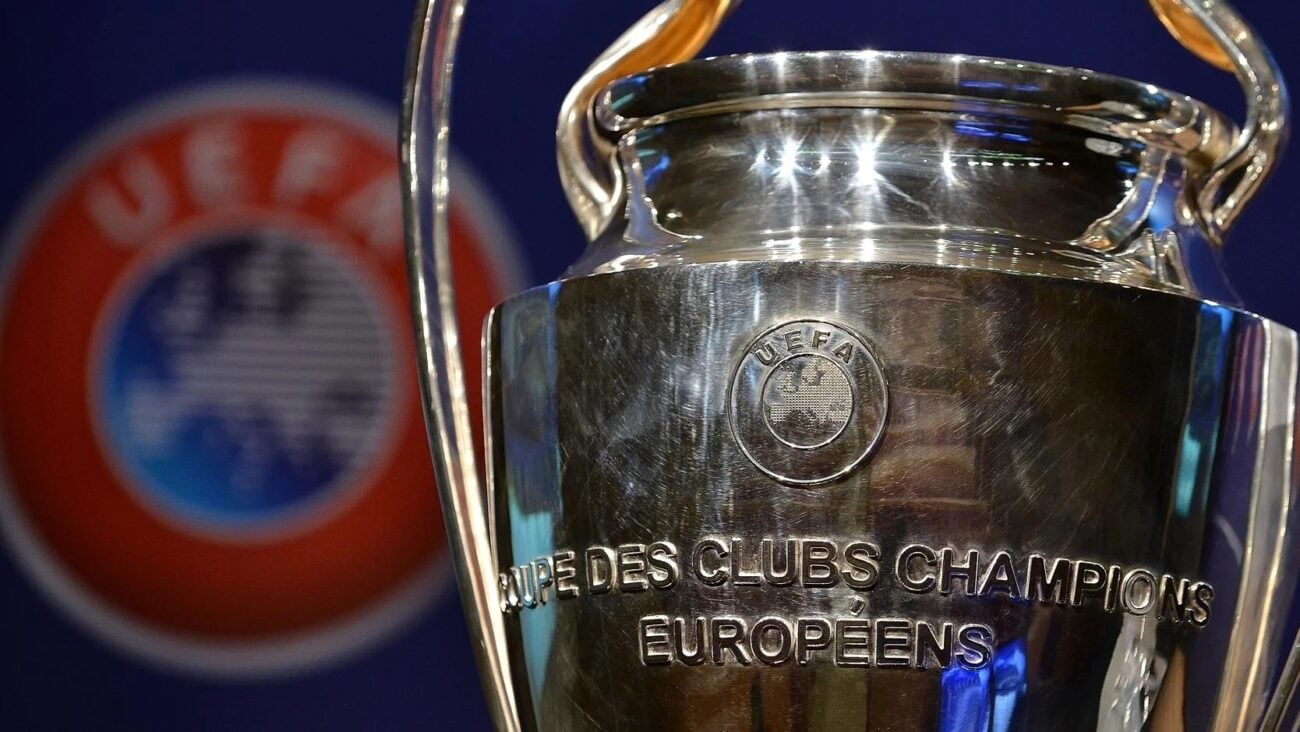 Before the outbreaks of pandemic COVID-19, Euro 2020 Tournament were planned to be held in 12 cities, across the UEFA countries for the first time in 60 years. However, the situation might change now, where it is said by Karl-Heinz Rummenigge that the President of UEFA, Aleksander Ceferin might suggest the postponed finals of Euro 2020 to be held in only one country. With 12 cities in Europe that are preparing for the Euro stage games, this move would cause a drastic change in the tournament plan. Challenges that UEFA faces now would include to come to an agreement in deciding which UEFA country to serve as the final host. 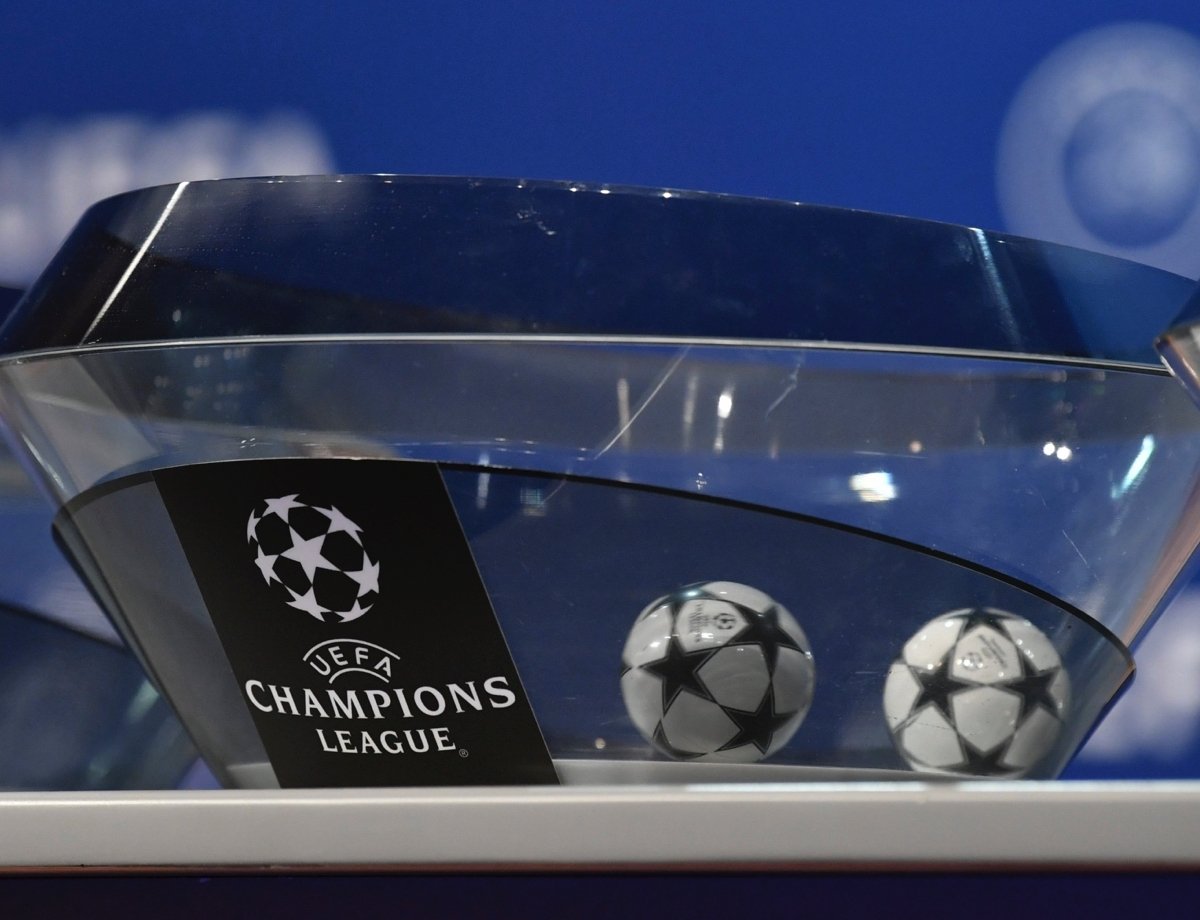 Following real-time live scores is also a good alternative for the sports fans at this moment as there is only little effort required. Livescores sites such as 55goal, FlashScore, and LiveScore are among the Top Live Score sites that you can bookmark down. What’s even better for 55goal.com Live Score is that they also provide goal highlights, instant replay of goals for each of the matches. If you do not have time to follow the whole soccer matches but you do not want to miss any exciting part either, 55goal would be your best choice here. They cover a wide range of soccer games today, from international matches such as Euro 2020 to regional leagues of each country.

UEFA is still in the middle of discussion to confirm the number of in-stadiums audiences allowed for different stadiums. However, it is undoubtedly that the in-house audience is not allowed at the maximum capacity. Moreover, extra contingency measures would need to be taken in order to safeguard the health of the soccer players and audience. With the global health crisis that arises from the spread of pandemic COVID-19, virtual events, live streaming, and online sportsbooks have soon become the new trends for the sports fans. 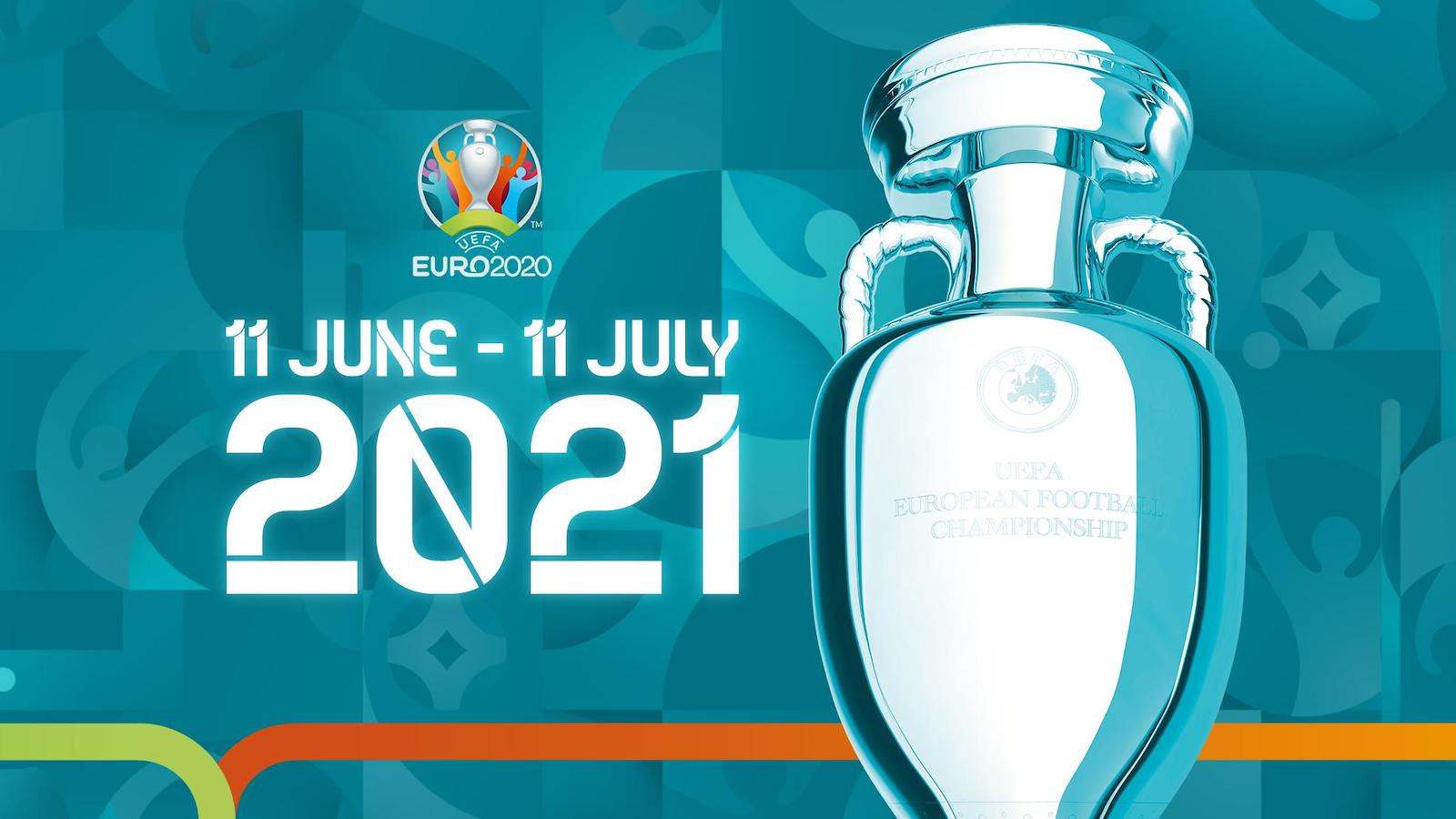 The most common channel for broadcast media that the industry has been implementing all this while is live broadcast on TV and sports live streaming sites. However, many of the sports are now exploring to use social media such as Facebook Live to deliver the full sports matches in order to reach a wider audience. Digital Platform is more likely to have higher engagement with the audience and fans as it could be interactive.

As of now, the UEFA Euro 2020 Match Schedule are confirmed with below: 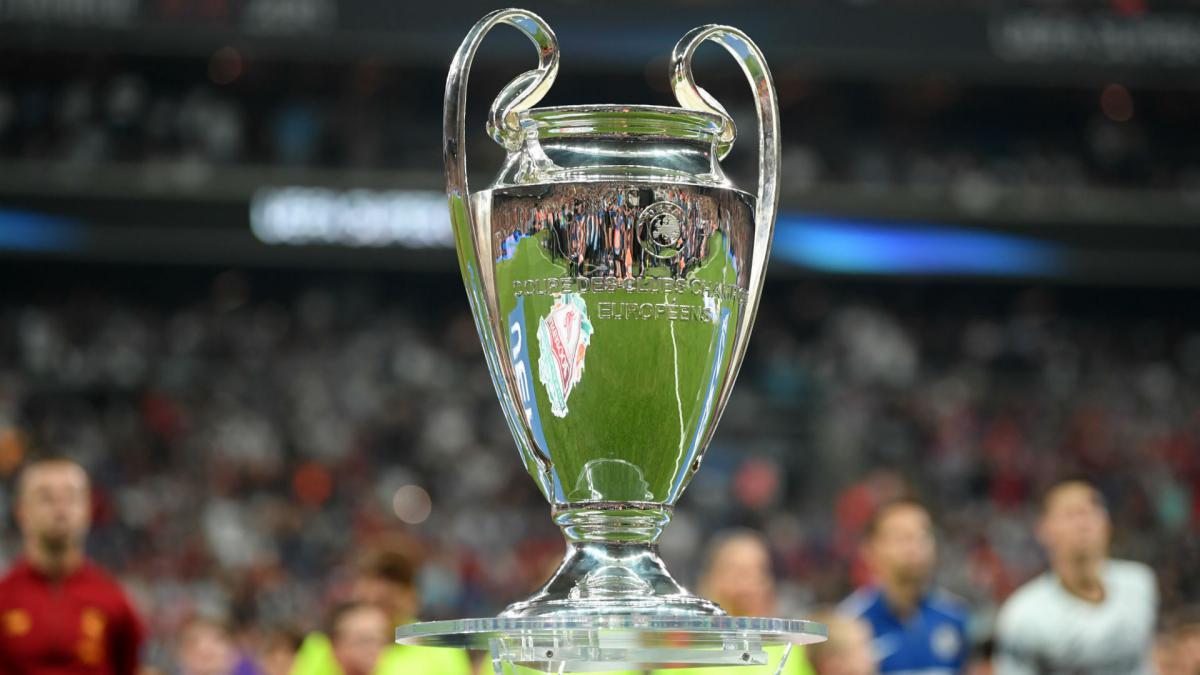 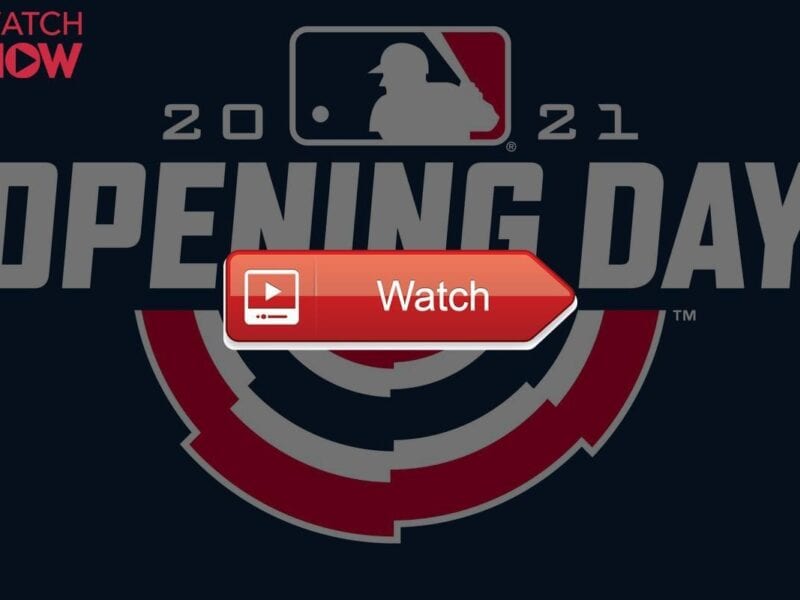 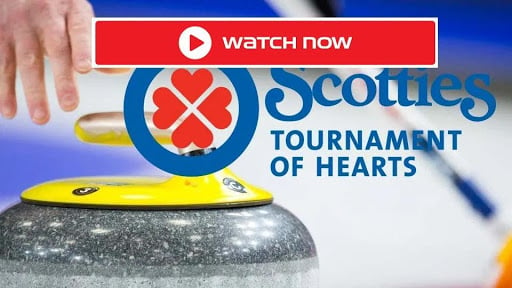 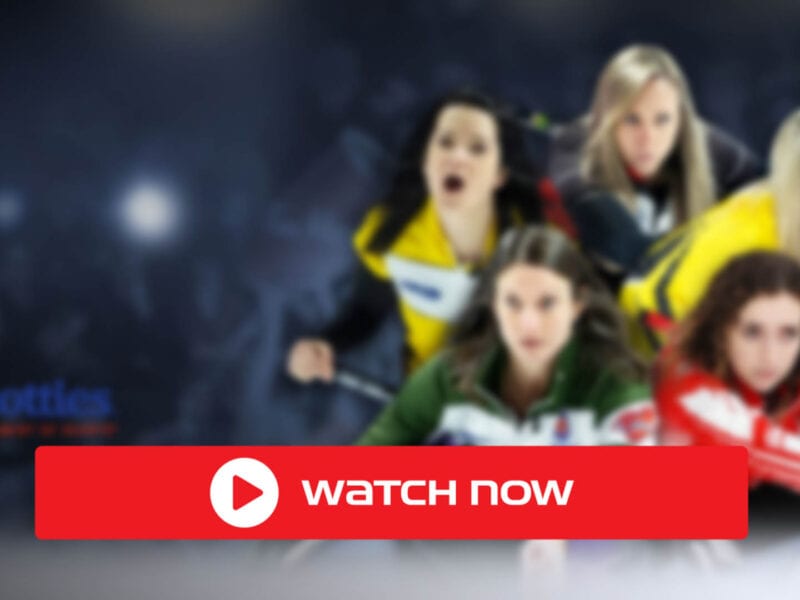