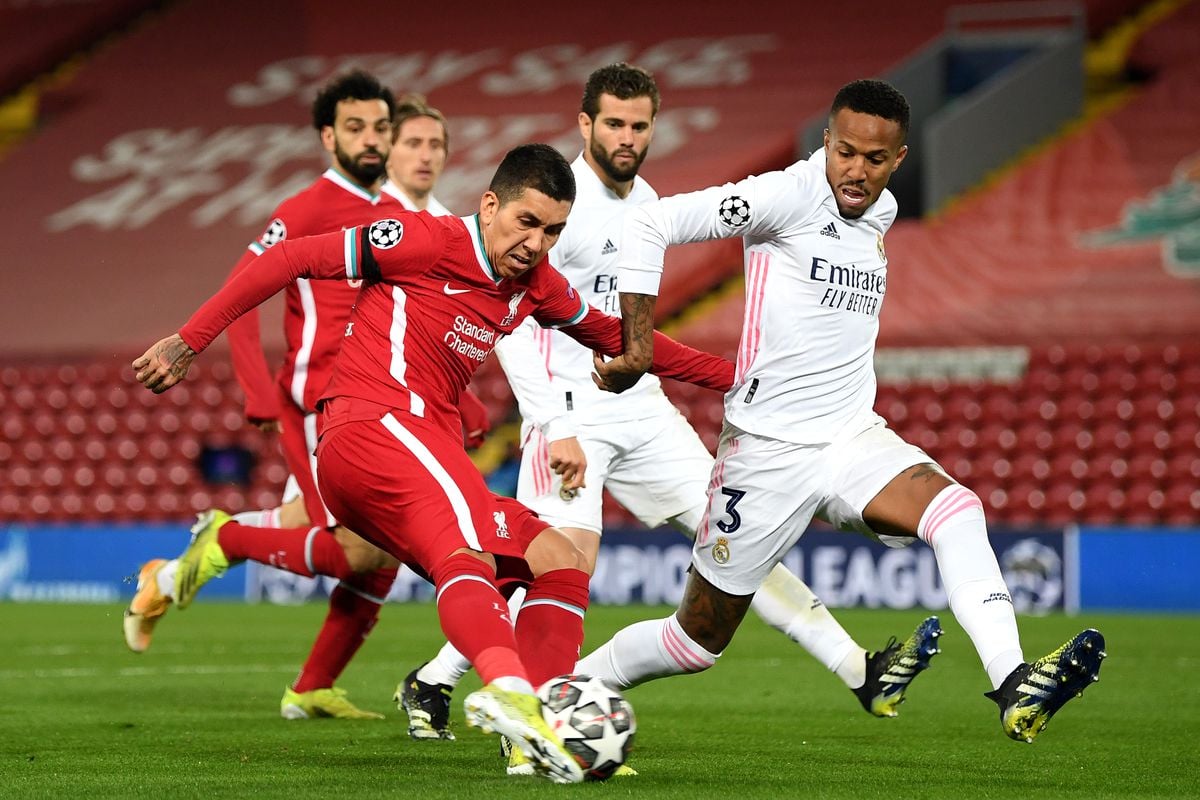 The whole football world was stunned when twelve teams came up with a statement on creating a new competition called “European Super League”. It was a devastating statement for every true football fan because we all easily recognized the direction in which the main organizers would go. It is all about money. Note that these are 12 of the richest football clubs in the world. And they are all about to get richer. Every other team in the world, aside from 20 clubs who will compete in this new competition, will be severely handicapped in terms of finances.

You all probably know everything about the format of the future competition and the teams that stand behind the whole project. Instead of ranting on the format that keeps the 12 founding clubs safe regardless of results (no relegation for them), we will try and look at the situation from a different (more beautiful) perspective.

FIFA and UEFA have already stood up against the project. If “Super League” indeed starts, we would not be surprised to see its teams banned from their domestic competitions as well as the most popular continental competitions (UEFA Champions League, UEFA Europa League). On the bright side for some less popular outfits, such circumstances would open up a host of new opportunities for them to clinch the much-wanted domestic trophies in the absence of the heavyweights.

We will thus go through each of the three domestic leagues in question and look at possible scenarios with the help of the experts are bettingtips4you.com website.

The English top-flight gives the most “Super League” participants, as many as six. Could you imagine the Premier League standings without the Manchester rivals, North London Derby rivals, Liverpool, and Chelsea? Would Leicester’s fans have anything against it? From the perspective of finances, they would, but in terms of competitiveness, we would certainly not lack drama until the very end of the season.

The likes of Leicester City and West Ham United have already established themselves as strong candidates for a top-four finish even with all teams in the league. The Foxes and the Hammers played very well in this term of the Premier League and they would clearly be among the main title contenders without the mentioned six clubs in the competition. Everton, Aston Villa, Leeds United, and Wolves would all be genuine candidates for places in UEFA Champions League. Can you imagine the last round of the season and the clash between Jack Grealish on one side and Patrick Bamford on the other side in a match that determines the last passenger to the elite continental competition (it would not be that elite anymore, though, but still)?

To be fair, Juventus have been the only serious representative of Italian football in the last five years. Atalanta did well in UEFA Champions League last season, but the rest of the field did very little to stay competitive to the strongest teams from other high-profile leagues at the 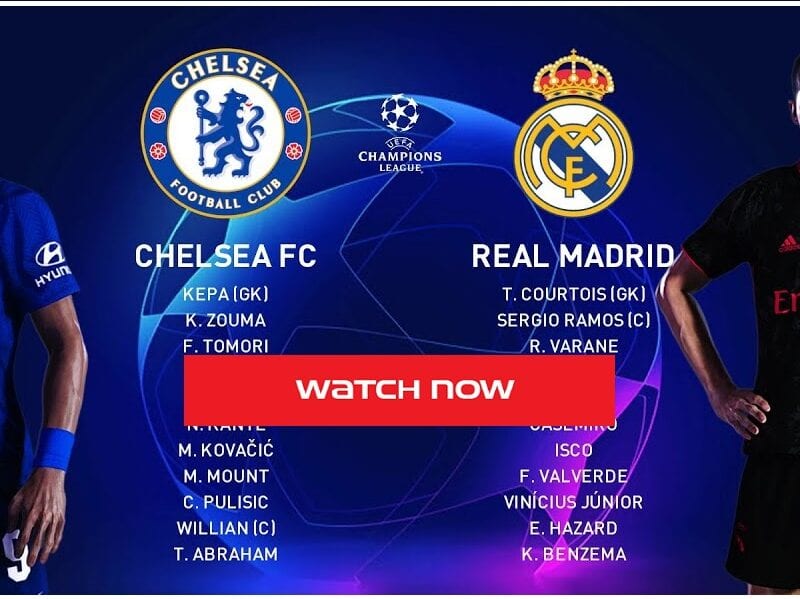 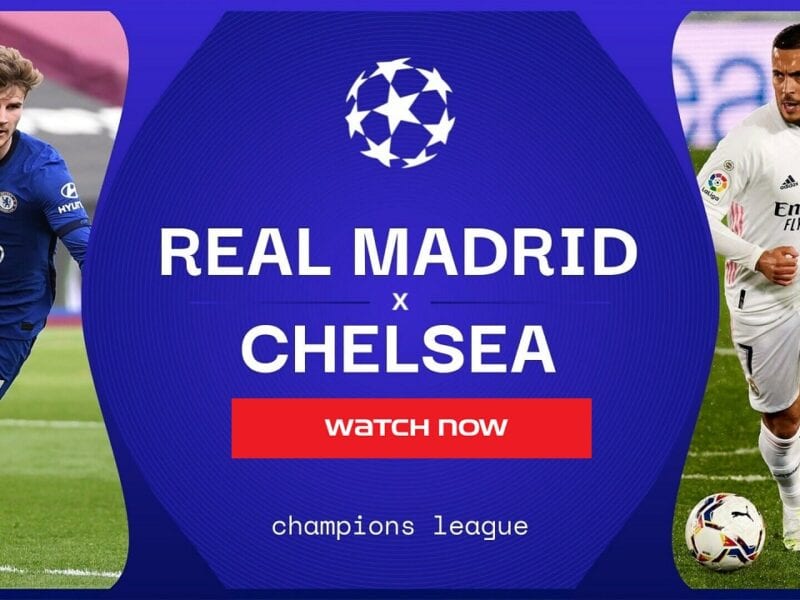