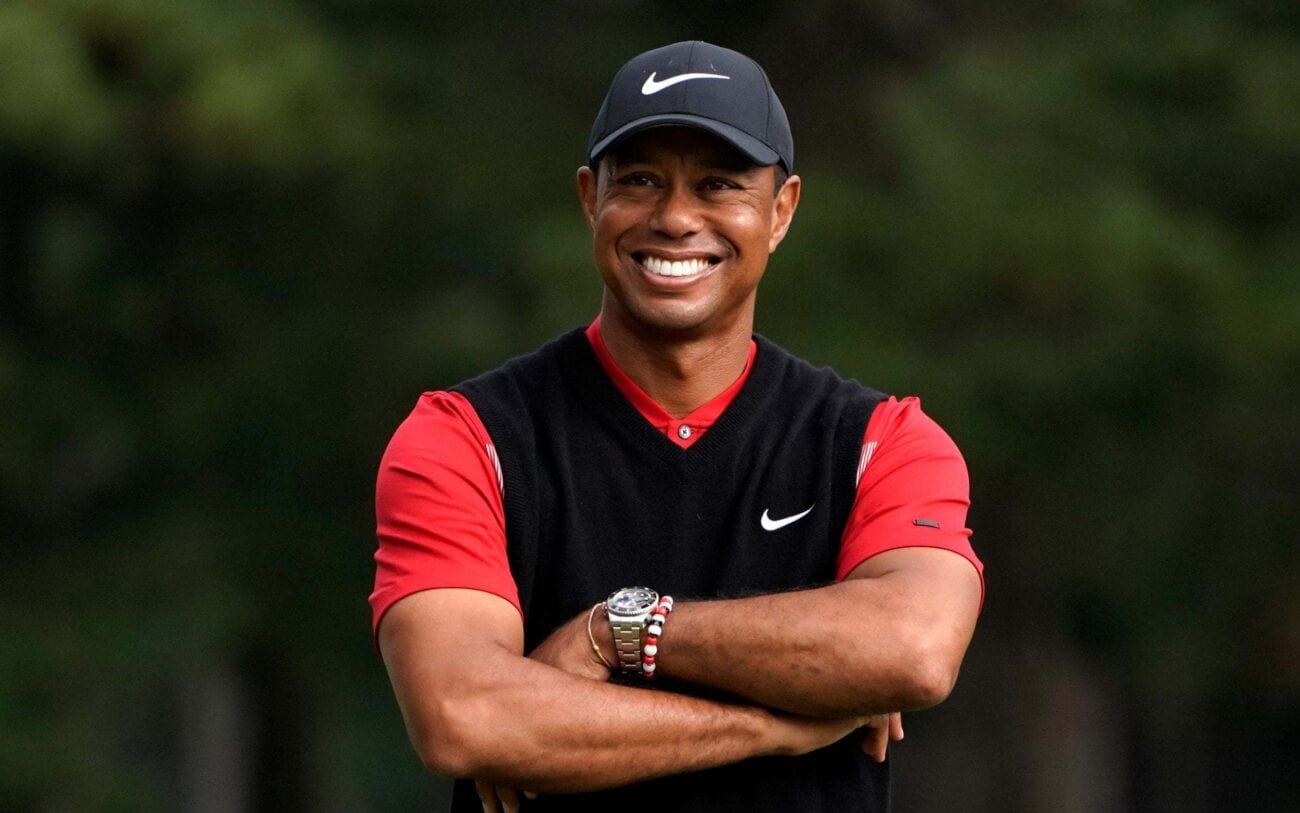 How 5 of the most successful golfers built their empire

Making it on the PGA Tour is incredibly difficult. Most golfers work all their lives for a chance to play in a golf tournament and never quite get there. Many players win a tournament or two, and then they fade from the limelight.

Still, others have built golf empires. If you have ever wondered about the backstory or road to success of some of the best golfers in history, then you are in the right place. Here’s how five of the greatest players have built their empire. 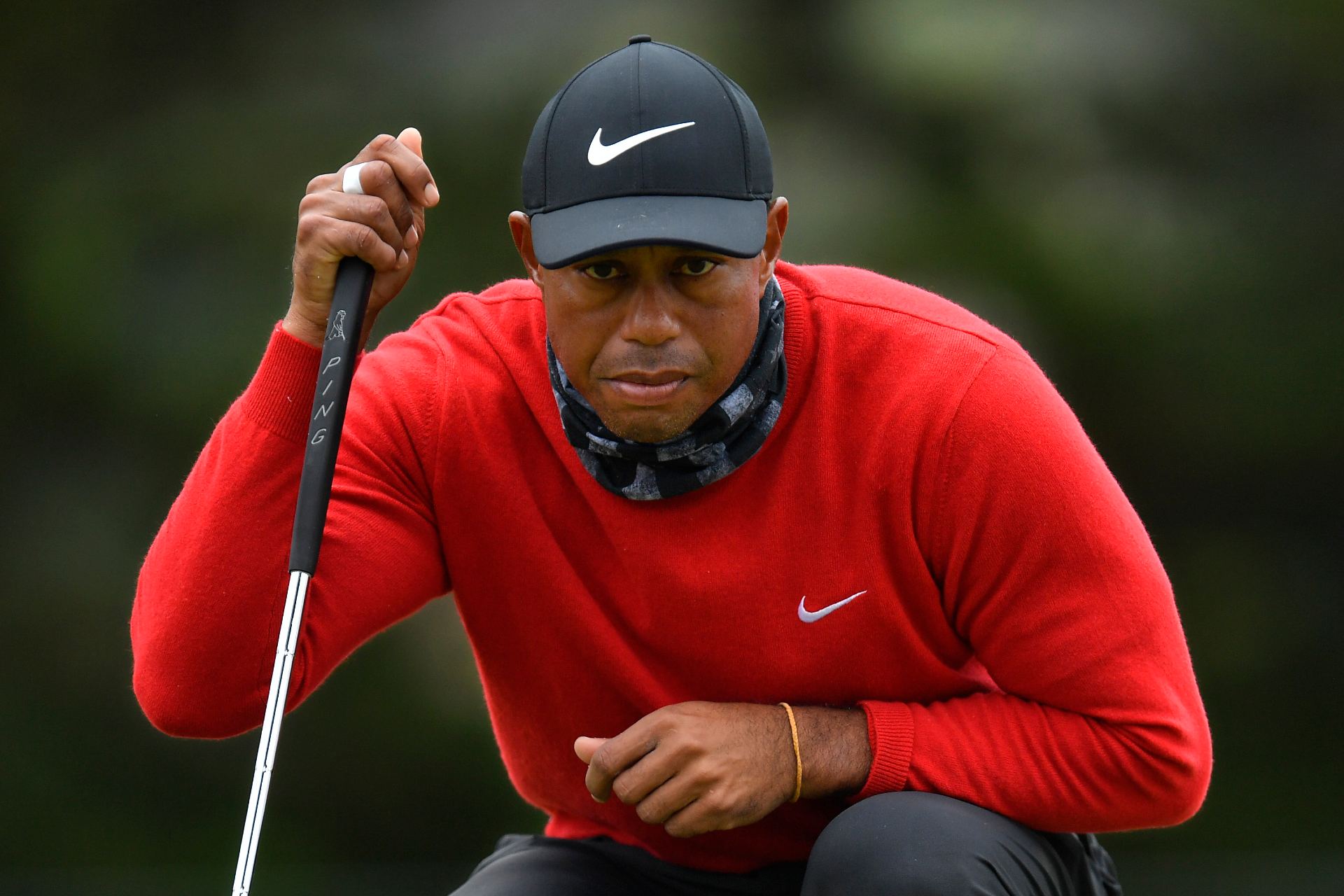 It seems as though Tiger Woods has been winning golf tournaments since he learned how to walk. Truly this is not an exaggeration. Everything about Tiger Woods and the growth of his empire has come from extremely hard work and dedication. Watching Tiger Woods play is incredibly impressive and inspiring.

Tiger Woods grew his empire using a very simple formula, winning. Tiger has almost as many majors as Jack Nicklaus, and he is tied with Sam Snead for the most tournament wins. The more Tiger won, the more interesting he was to watch. Week in and week out, people wanted to see who could beat Tiger Woods.

Although Tiger has had some ups and downs through the years, he can still compete. He has proven that he has more winning to do, and he still can strike the ball with more precision and power than most. 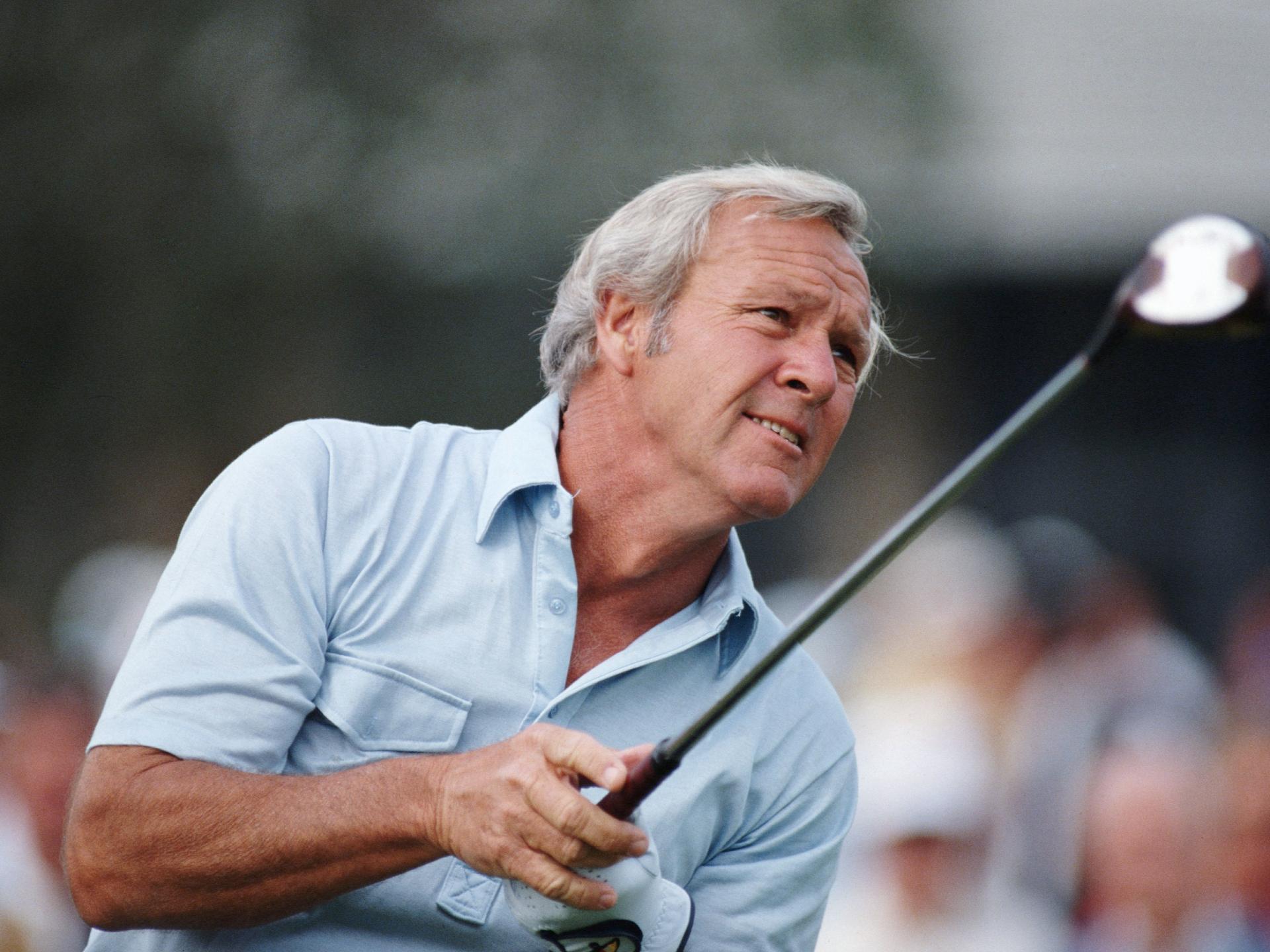 Arnold Palmer was not only a fan favorite, but he was also a great person. Part of what helped Arnold grow, “Arnie’s Army” was that he came from very humble beginnings. Palmer was nicknamed the King, and for a very long time, he was the King of golf. Some of his favorite fans will tell you that he will always be the king of golf.

The prospect of becoming a professional golfer is one that most people only dream of. Palmer made that dream seem like more of a reality. He brought people closer to the world of professional golf, and his demeanor made them want to keep watching. Truly, Palmer’s personality is what helped him grow his golf empire.

Of course, in addition to being fun to watch, Palmer is also an extremely accomplished professional. He has 62 PGA Tour titles and was one of the original inductees into golfs Hall of Fame. Arnold Palmer’s golf swing tempo was never beautiful to watch, but he had other gifts to the game. He is a man who brought the game of golf to the average player, and for that, we will be forever grateful. 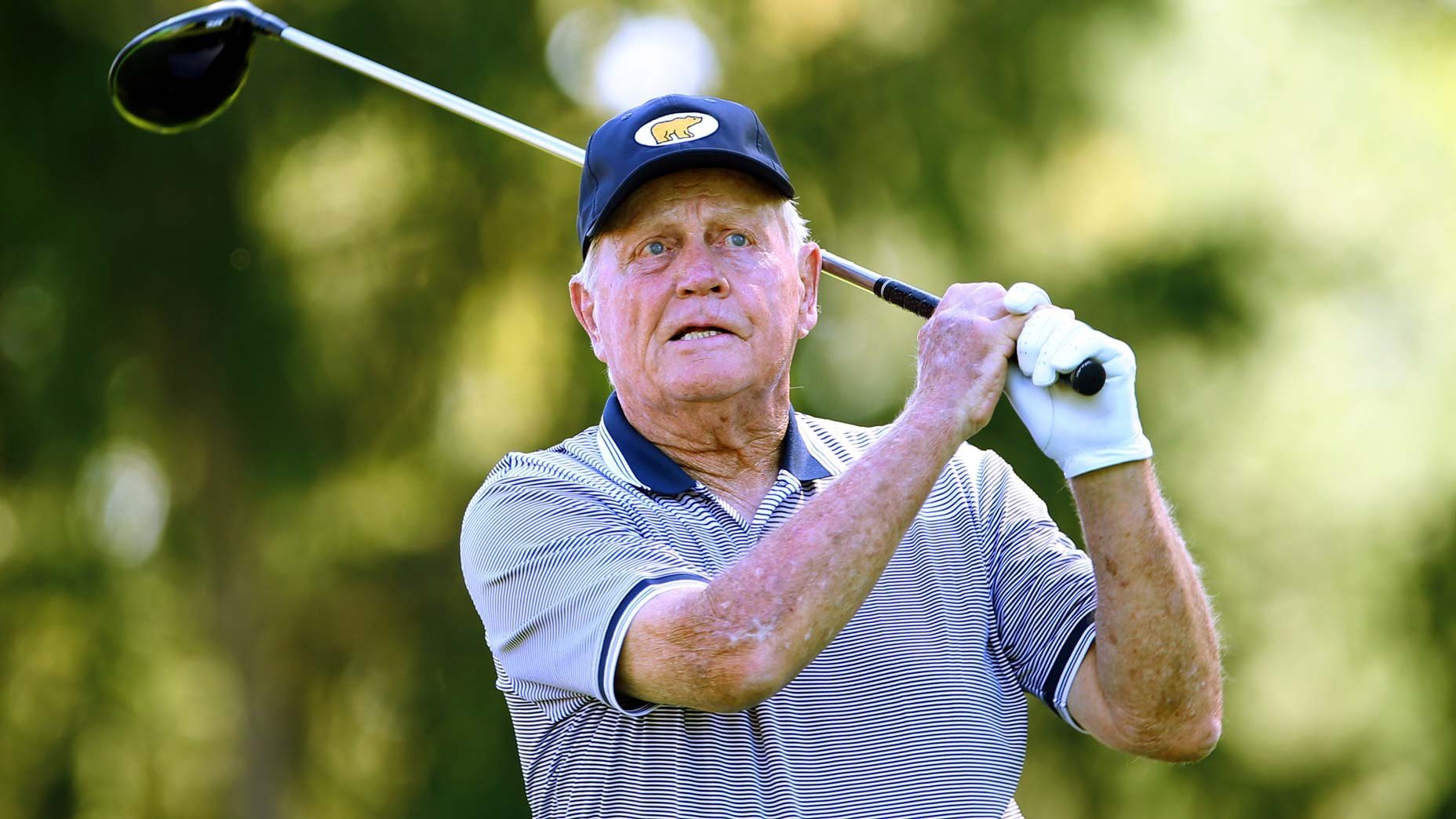 As great as Tiger Woods is, and how amazing it has been to see him increase his wins over the years, Jack Nicklaus is still the greatest golfer of all time. Nicklaus, known as the Golden Bear, handled himself with poise and character as he worked his way to 73 wins on the PGA Tour.

Part of what made Nicklaus so incredible was the length of his career. In total, he won more than 117 professional tournaments and played for more than 25 years. Not too many sports professionals can spend things long on the field.

Playing and winning golf tournaments was never enough for the Golden Bear. He built golf courses, wrote books, and even created an entire line of golf equipment. Nicklaus has had his hand in anything and everything related to the game of golf. The world of golf may never again see a golfer that can dominate for as long as Jack Nicklaus did.

Jack Nicklaus is mostly retired at this point; however, you will see him at times when a major championship conducts any kind of special event. He will always be involved in the game and a symbol of the professionalism that this game means. 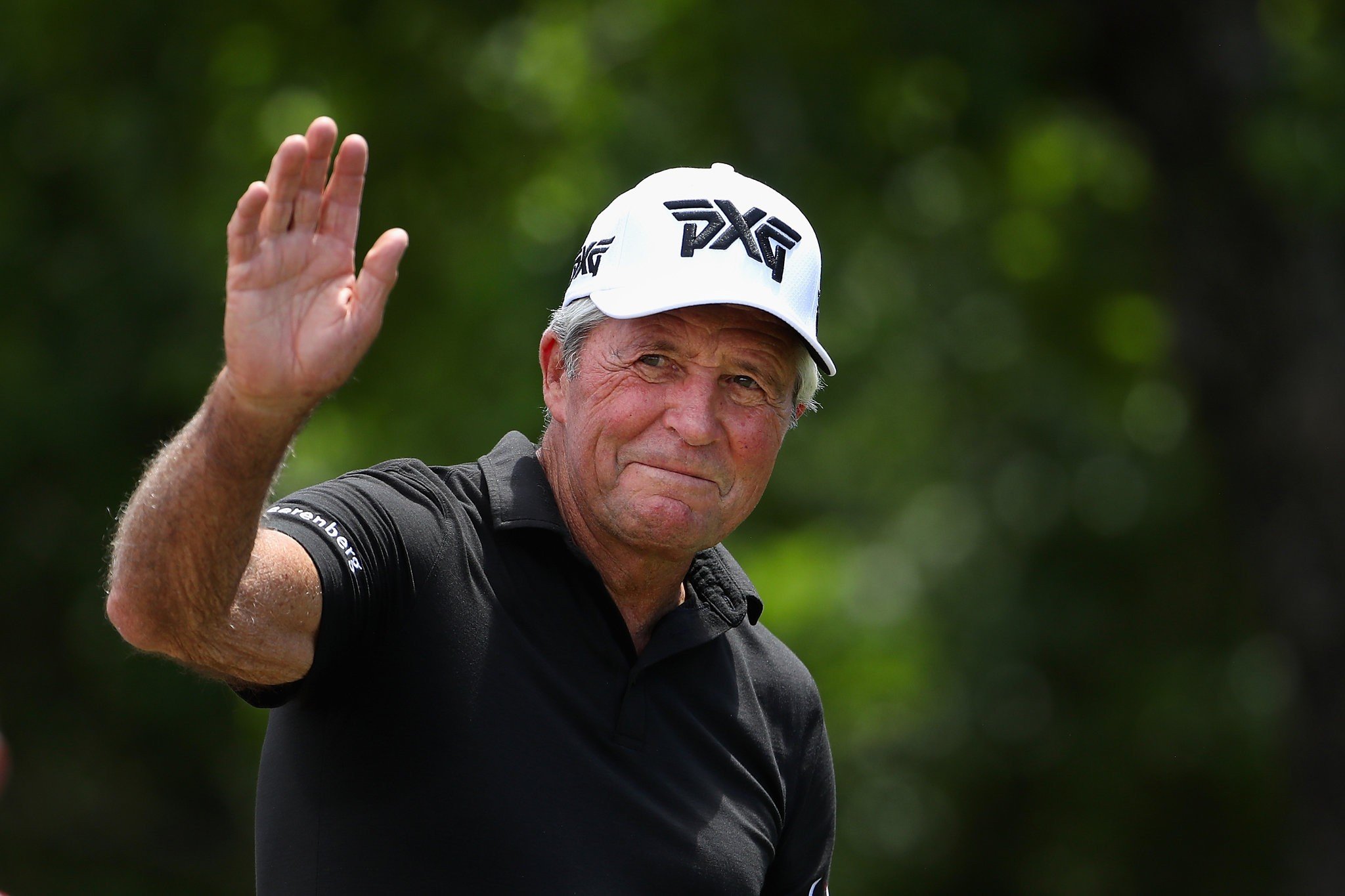 Greg Norman is an Australian professional golfer who carried the nickname “The Shark.” If you haven’t noticed, almost all of these greats have a special nickname. It takes a few wins and some impressive finishes to earn your own golf nickname.

When you talk about building empires, Greg Norman is an excellent example. Although he is an accomplished professional, Norman is also an entrepreneur. He knows how to make money in the golf industry just as much as he knows how to make money in a tournament. Greg Norman won a total of 89 professional golf tournaments. Twenty of those tournaments were on the PGA Tour. He is well known for winning the Open Championship two times.

In addition to his impressive competitive skills, Norman also started a golf apparel and accessories business that was almost as successful as he was. Just like Nicklaus, Norman is very involved in charity work, golf course building, and even real estate.

The Shark does not compete in golf tournaments anymore, but he is still considered one of the greatest golfers of all time. Norman is more than just a celebrity and sports star in Australia; he is truly a legend. 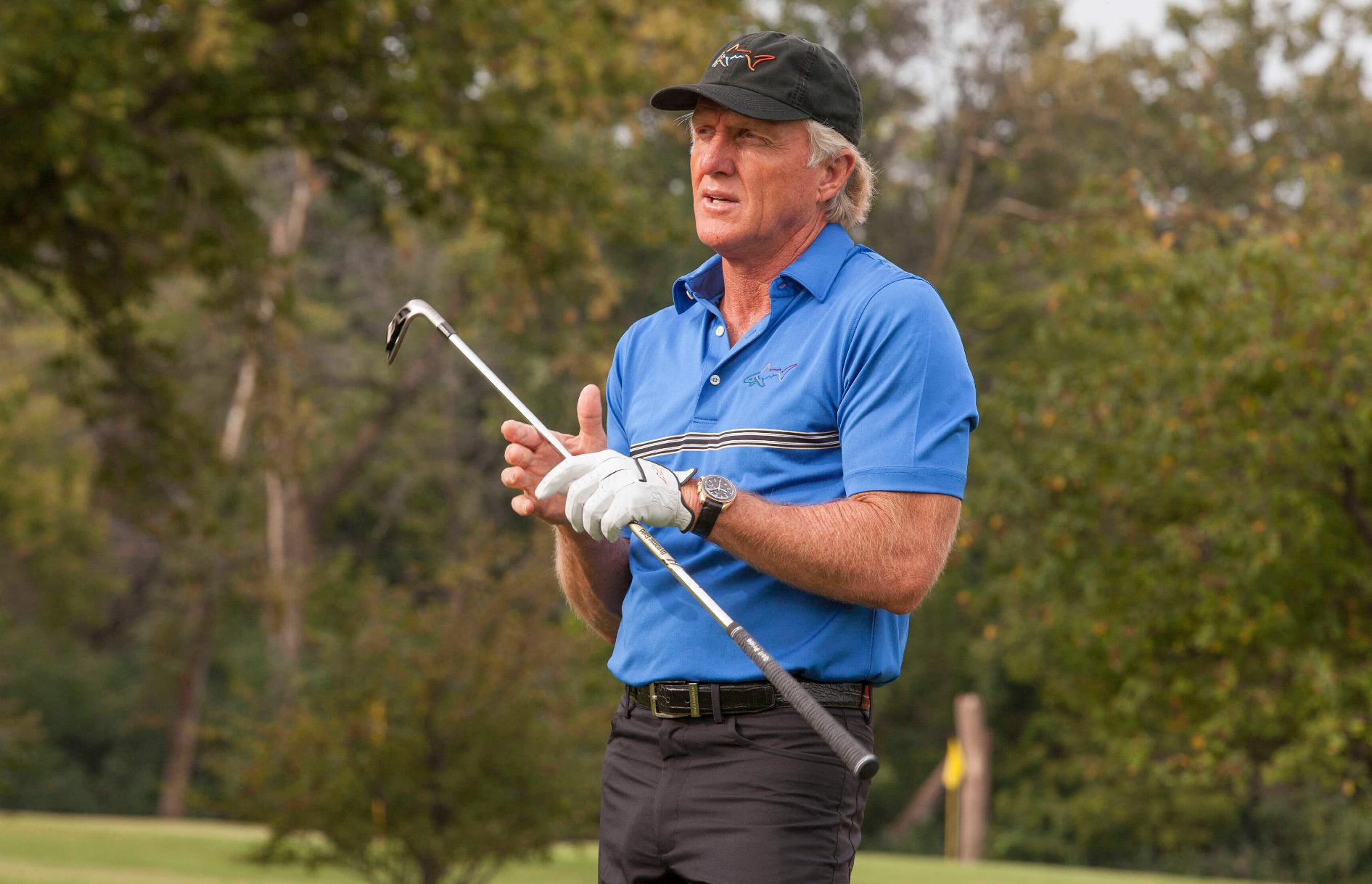 Gary Player is a South African professional golfer who has dedicated his career and life to golf. Player is a very clean cut, well spoken, and methodical golf professional that showed Jack Nicklaus and Arnold Palmer that he wanted a piece of the pie. He played during a time when there was an incredible amount of competition, yet he was still able to pull out 160 professional wins.

Player is retired now, yet when he was playing, he was able to complete the career Grand Slam. To this day, he is the only non American golfer to have ever completed the Grand Slam. One of the things that made Player an easy entry into the world golf hall of fame was his nine major championships.

Player’s nickname was the Black Knight, and part of this had to do with the way he dressed for every professional golf event he played in. If you remember the Tiger Woods red shirt on Sunday, you may remember how Player would dress in all black. His personality, his intelligence, and his look helped Player to build a large golf empire.

After his playing days were done, Player got very involved in golf course design. He built a golf course design firm that has worked on over 400 golf courses. His impact on the game of golf will continue for many years. Luckily the success that Gary Player has had in his lifetime has been generously shared with others. The Player Foundation helps to educate more than 500 children in South Africa each year. 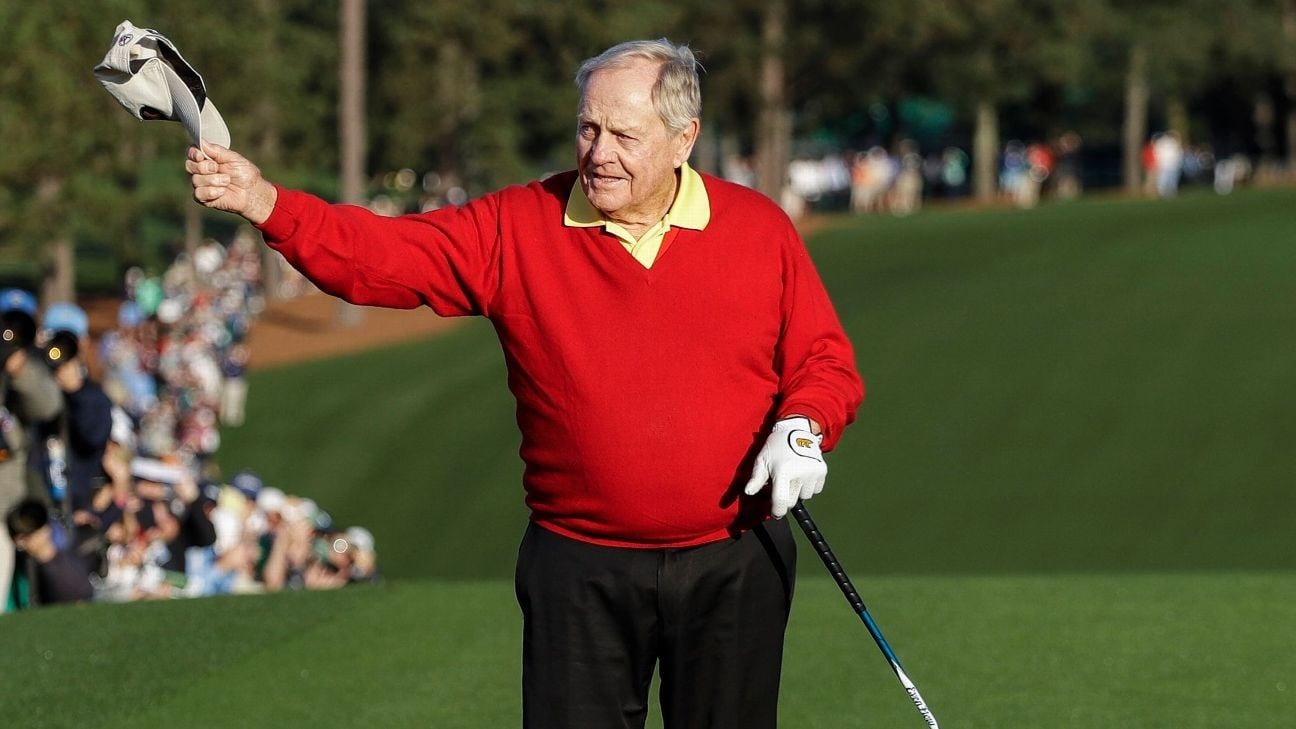 Building A Golf Empire – What it Takes

As you can see from these five extremely successful golfers, there are a few key components to building a golf empire. Players need to have an incredible golf game, win lots of events, have a relatable personality and a great nickname.

For golfers to build an empire, they need success both on and off the golf course and some business skills. It’s interesting to watch the current lineup of professional golfers and think about which golfer will build the next empire for themselves. Will we see another Nicklaus or Palmer? Those who follow the game closely will probably tell you it’s highly unlikely that many of these records will ever be surpassed. 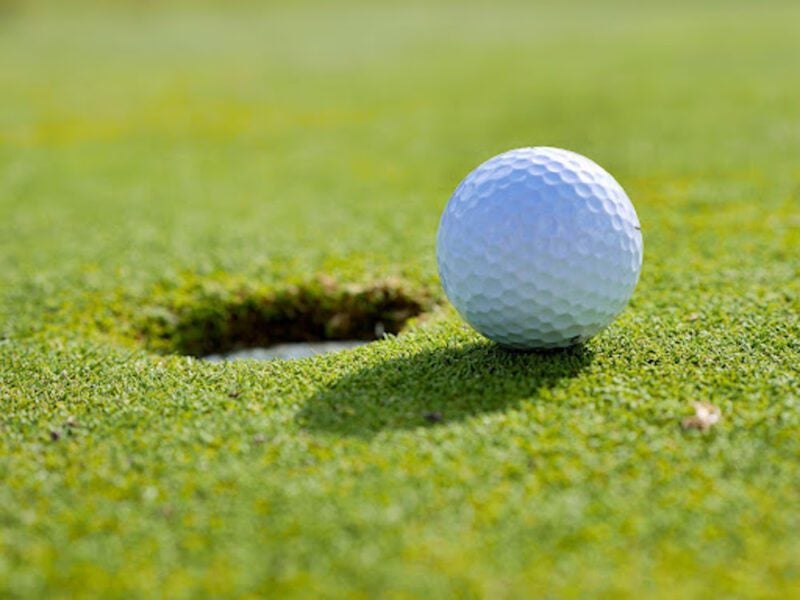 Golfers’ Unwritten Rules: The Do’s and Don’ts For Beginners 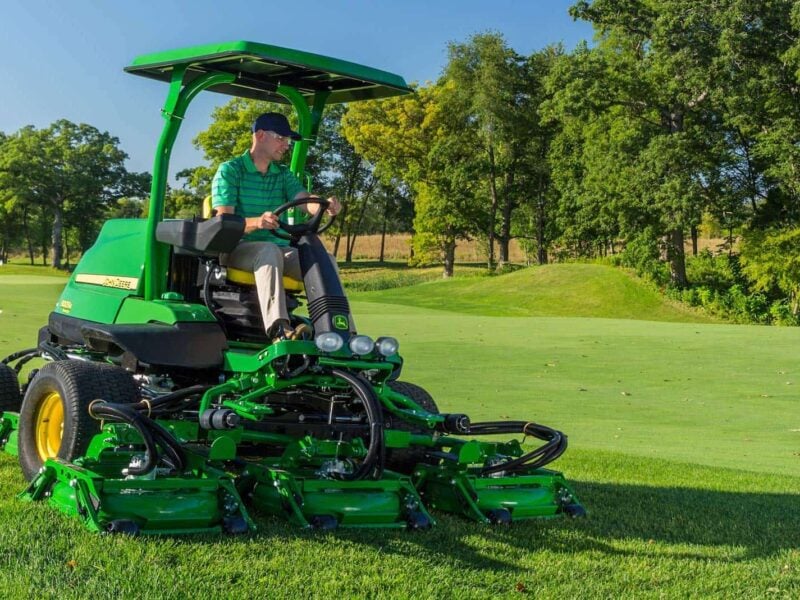 Things to consider while buying a golf course mower 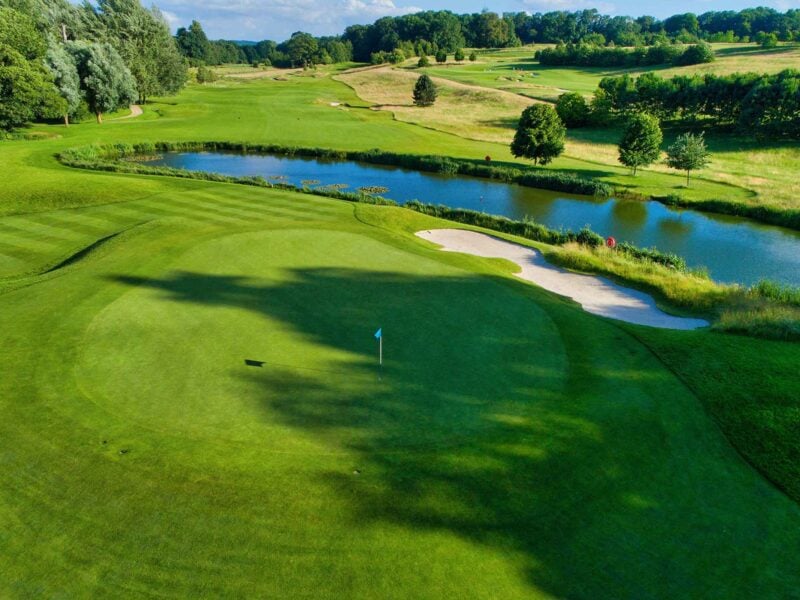