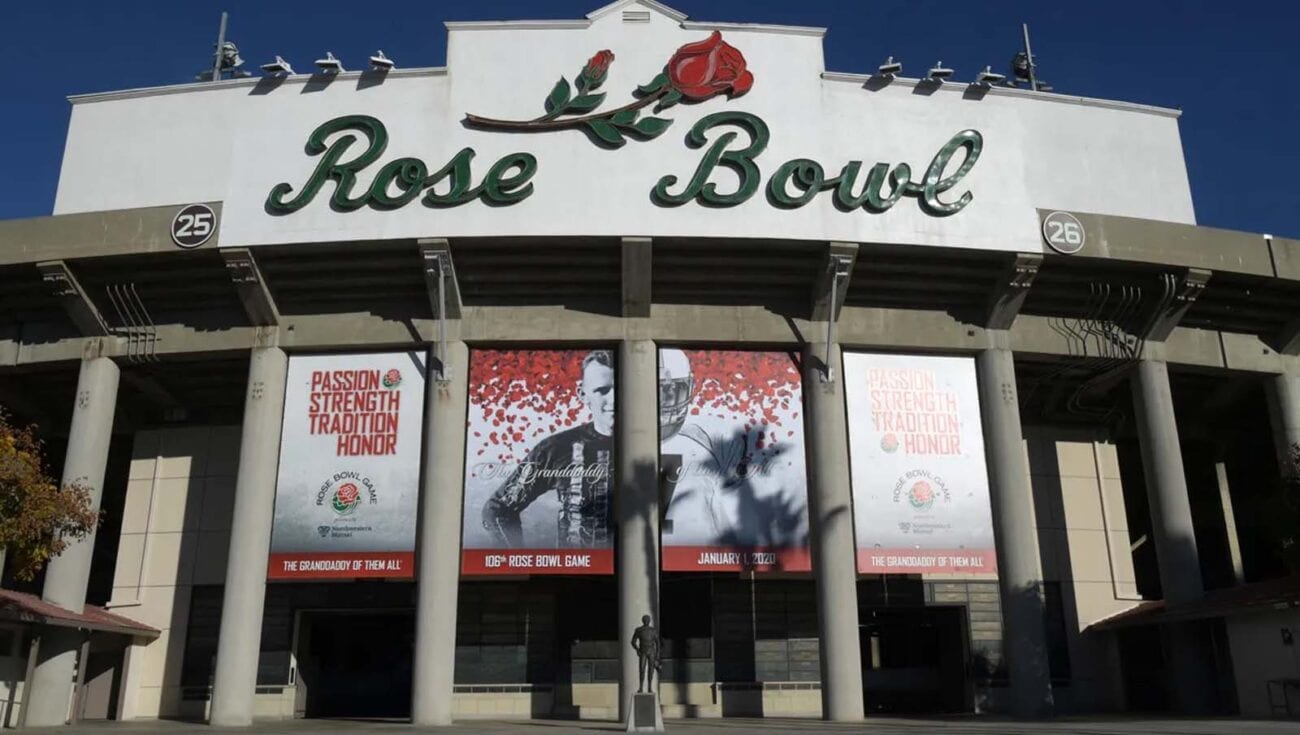 Ready for the 2021 Rose Bowl? Here’s how to watch the game today

The Rose Bowl is an important event for any football fan, and the 2021 game is no different. This year the teams playing will be the Notre Dame Fighting Irish and the Alabama Crimson Tide.

Notre Dame currently has a 10 – 1 record while Alabama has an 11 – 0 record. If Alabama loses today it will be their first and last loss of the season.

Here’s everything you need to know about catching the game today. 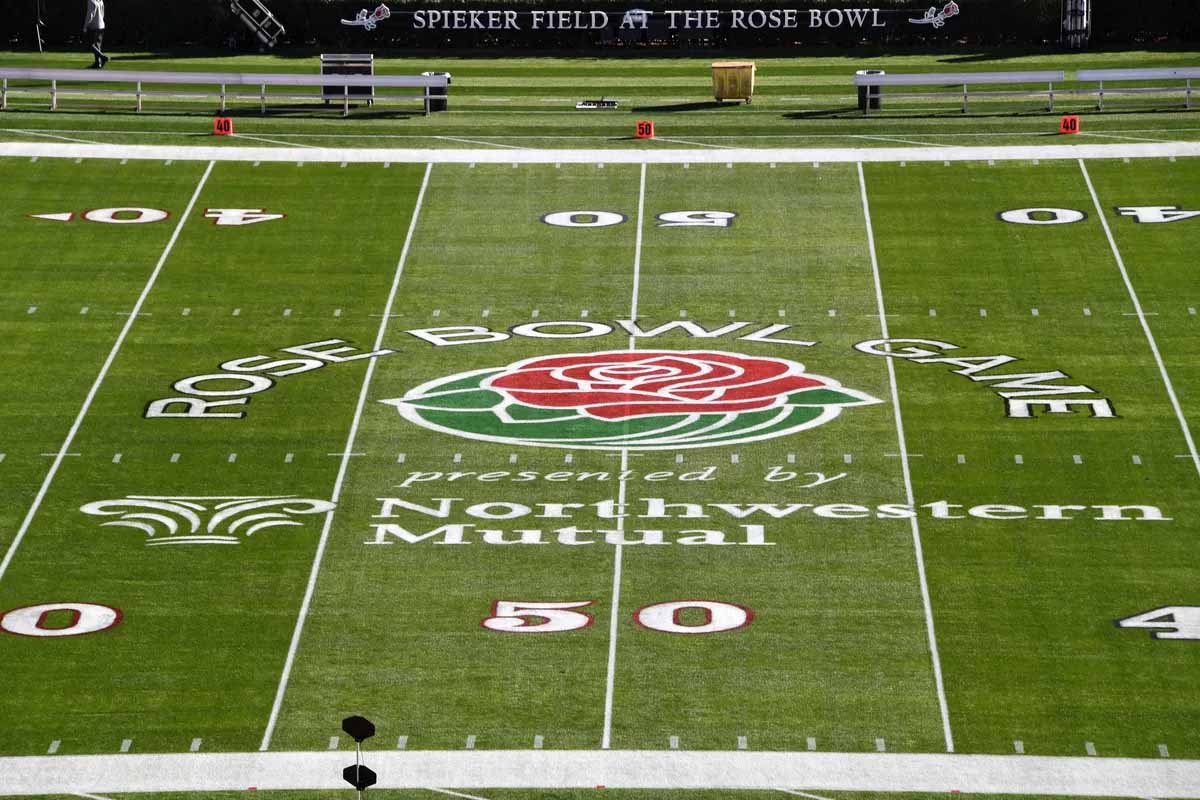 Where the game is

The Rose Bowl is usually held in Pasadena, California at the aptly named Rose Bowl Stadium. Only once in the history of the Rose Bowl has it been held elsewhere – until today. This game marks the second time the Rose Bowl won’t be in California. (The other exception occurred when the game was held in North Carolina during WWII.) Today’s football game will be played in Texas.

The reason for this is the reason most things have been altered unexpectedly over the last year – the pandemic. Southern California is currently struggling to deal with the pandemic and case numbers are rising rapidly. So, the Pasadena mayor begrudgingly allowed the Rose Bowl to be held in Texas – just this once.

The parade and subsequent game are expected to return to the Rose Bowl Stadium in Pasadena next year. 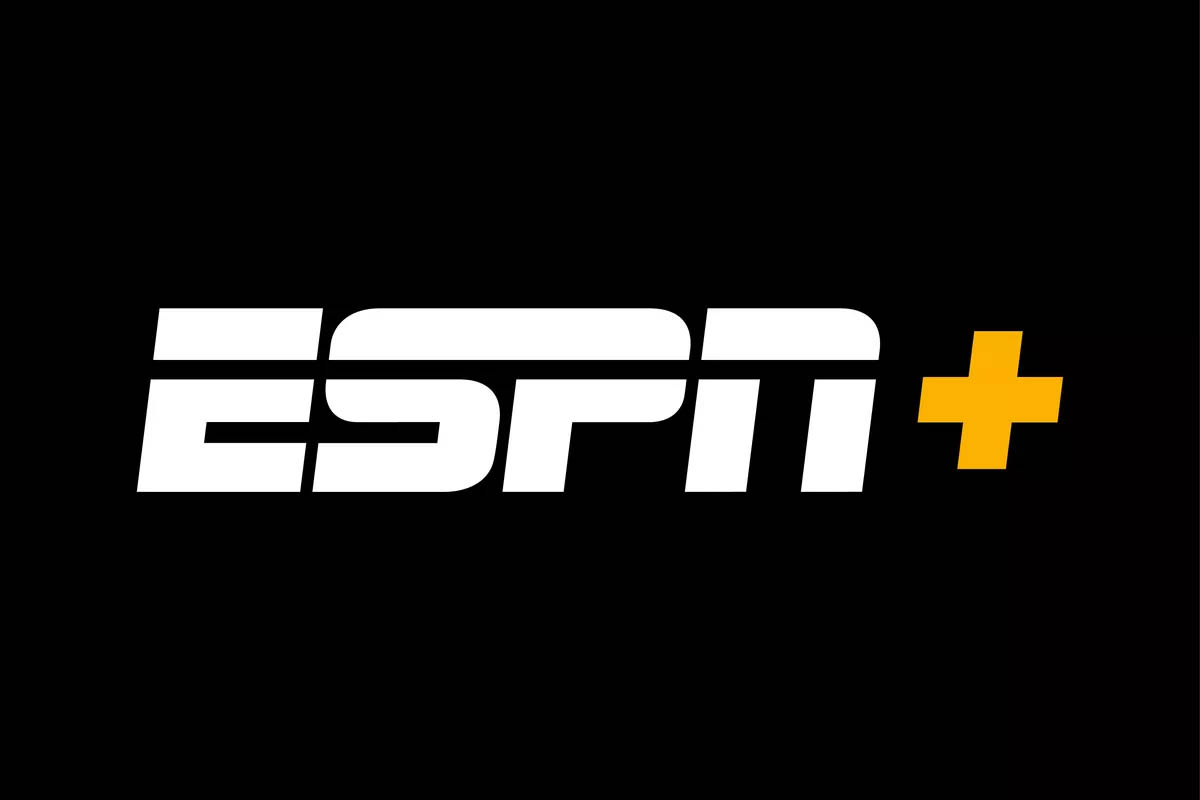 The game will be airing on ESPN, so watching it will require your favorite cable provider or live streaming service with sites like Hulu live, YouTube TV, and Sling TV.

ESPN+ is also a great service for sports fans. If you don’t have cable this may be a great way to gain access to your favorite sports and sporting events – including the Rose Bowl. The service allows you to watch games live as well as some on demand content and costs $5.99 per month. If you sign up today you’ll have instant access to the Rose Bowl game and all other ESPN+ content.

FuboTV is another popular choice, although it doesn’t just provide sports content. However, if you have no access to ESPN right now and want to catch the Rose Bowl, FuboTV has a free trial that you can cancel afterward. Who doesn’t love to watch a football game for free?

The game will begin at 1pm Pacific time and 4pm Eastern time.

Oddsmakers have the currently undefeated Alabama team as the 20 point favorite (the largest  spread in college football history) and according to Forbes the team has received 61% of all bets that have been placed on the game. Betting against them would be a serious risk statistically, but if there were to be an upset anyone betting on Notre Dame will be starting the new year pretty happily. 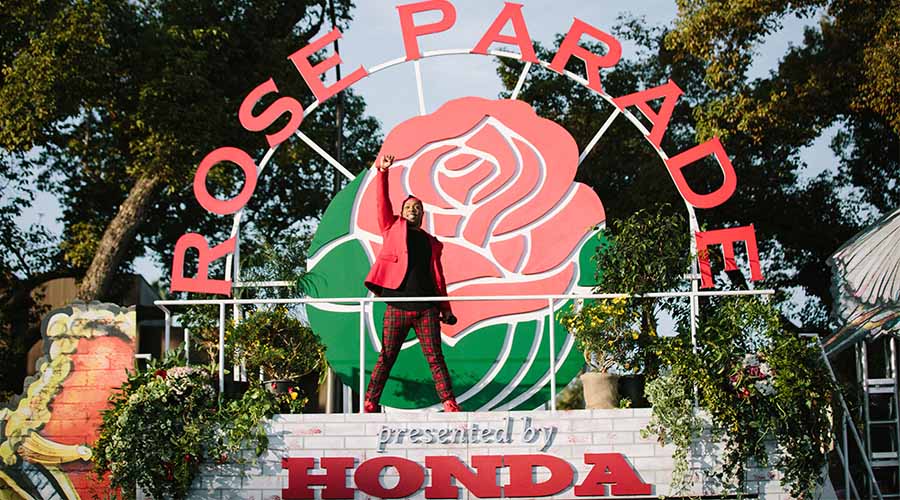 The parade is just as much part of the game as the kickoff is, so it isn’t surprising people were disappointed it was cancelled over COVID-19 concerns all the way back in July – a completely understandable call.

Luckily we won’t have to go entirely without the parade. This year it’s a pre-recorded variety special. It may not be what everyone has come to know and love, but it’s certainly better than nothing at all. The parade will be available to watch on all the channels that normally air it including ABC, Hallmark, NBC, Univision, and RFD-TV.

The special is expected to have marching band performances (of course), “heartwarming” segments relating to the Rose Parade, equestrians, a look at floats from years past as well as how they’re made, special musical performances, highlights from previous Rose Bowl games, and New Year well wishes. 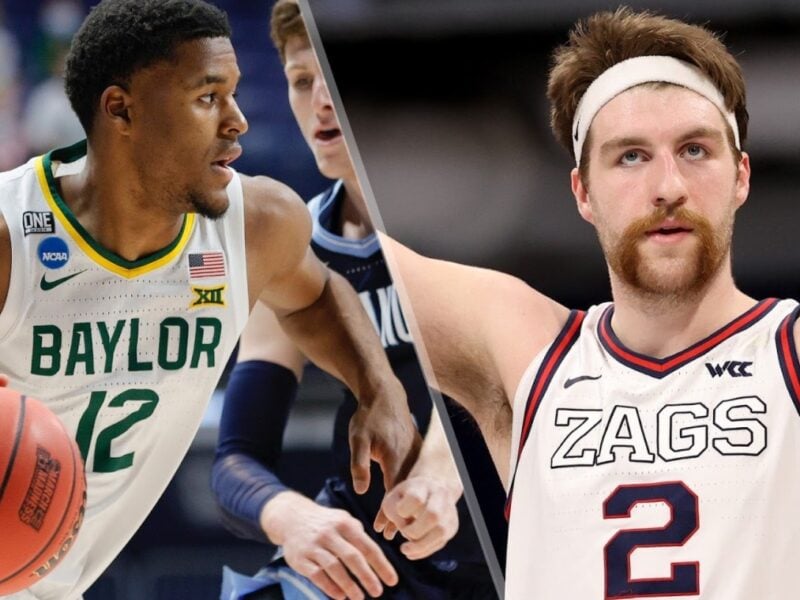 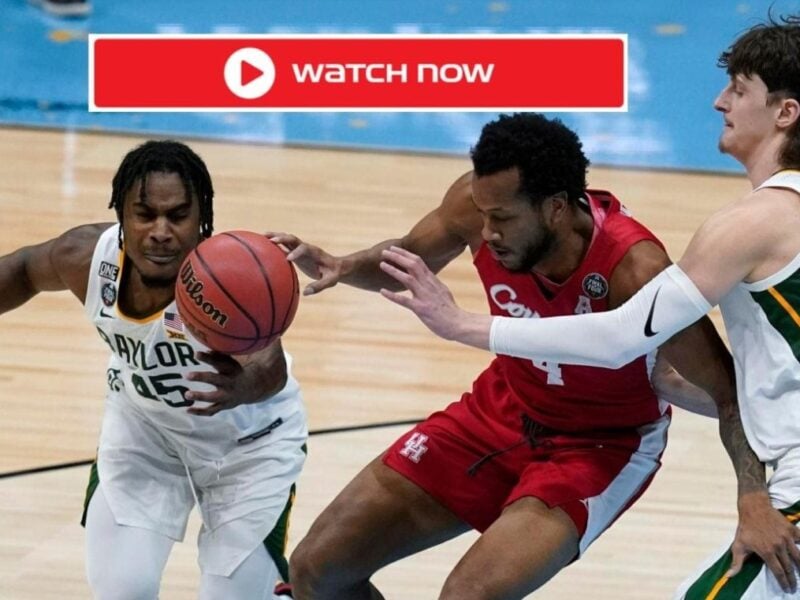 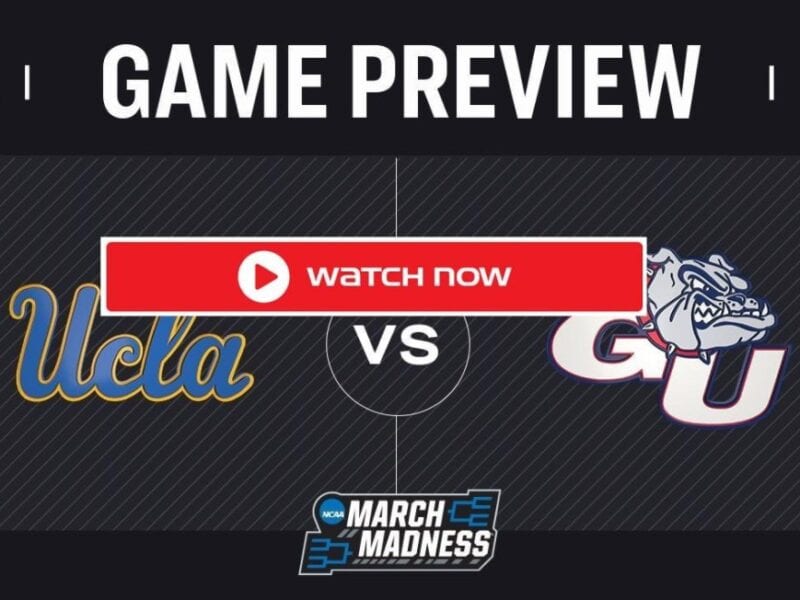