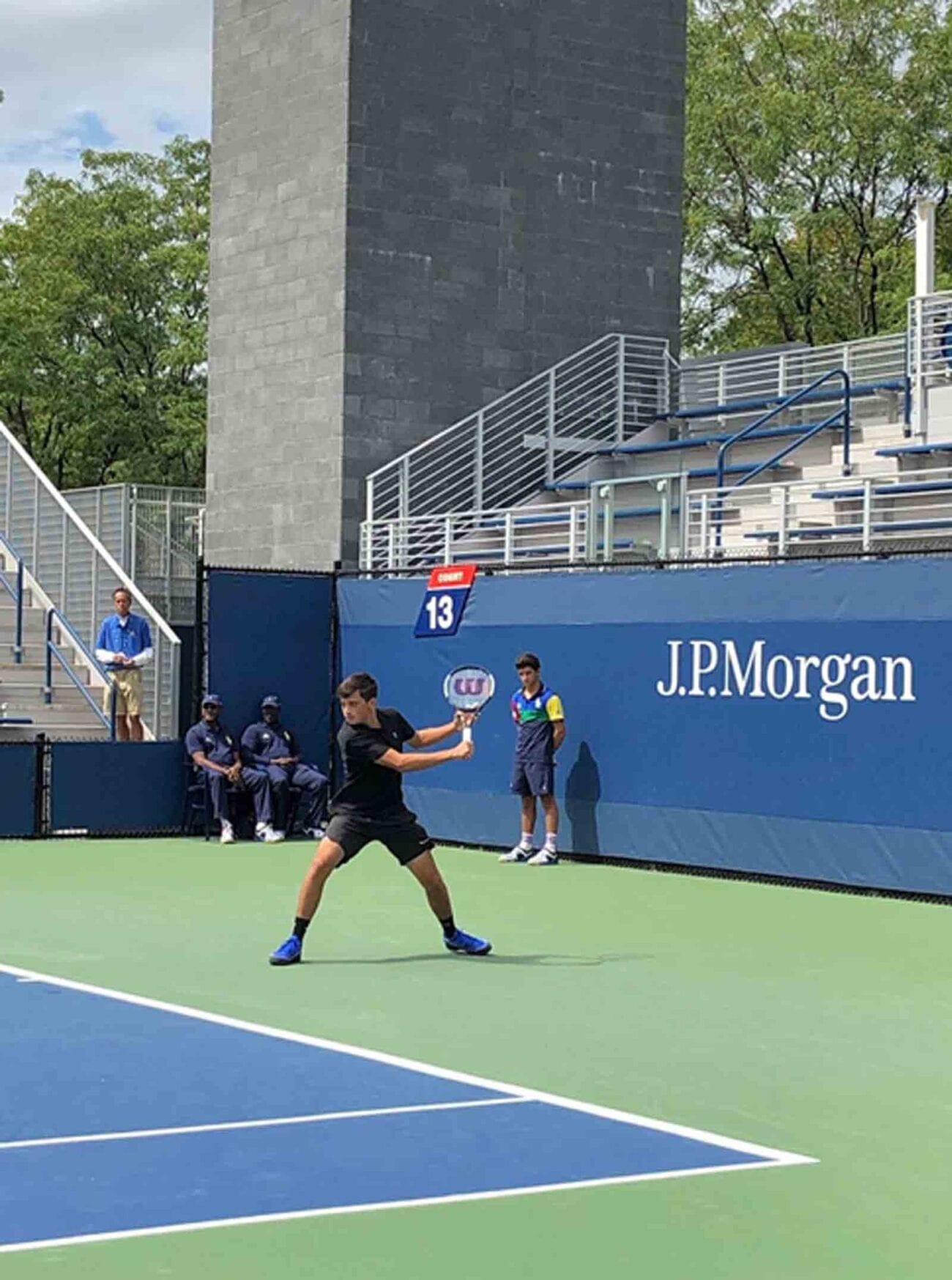 As the top tennis recruit in the country in his graduating year, and one of the best tennis players at Louisiana State University (LSU), professional tennis player Ronald Hohmann has proven without a doubt that he has what it takes to go pro.

Ronald, also known as Ronnie, was born on August 1, 2001 and raised in Oyster Bay, New York for most of his childhood years. He first picked up a tennis racket at four years old and quickly discovered his instant love for the game. By the age of six he started taking his training more seriously, training for a minimum of three hours a day to improve his game. At this time, he was already competing in local tennis tournaments.

At 14, he made a big decision to move to Florida to live and train with his coach. He trained with his coach during school holidays on-and-off for two years before deciding to move to Florida on a more permanent basis. He admitted that moving away from his family was not an easy decision, but for the sake of the professional tennis career he dreamt of, he knew it was the best decision for him to make at the time. He spent the next four years living with his coach and training at Todd Widom Tennis in Coral Springs, Florida.

His decision to move to Florida to train with his coach paid off. By the age of 15, he had won one of the largest international tennis tournaments, the Eddie Herr International Junior Championship and by 16 he went on to winning many national tennis tournaments. After winning the Eddie Herr International Junior Championship, he also trained with some of the best tennis players in the world, including the likes of Gael Monfils.

The start of his career as a professional tennis player

Winning the Eddie Herr International Junior Championship was one of his first career highlights, but his performance almost two years later at the 2019 Easter Bowl catapulted his career as a professional tennis player beyond his wildest dreams.

At the age of 17 he became the first ever qualifier to win the Easter Bowl singles tennis title in Indian Wells, California. The win required that he conquer all nine of his matches in the nine-day tournament, and to everyone’s surprise that is exactly what he did. This win also earned him three valuable wild cards to future events including the U.S. OPEN Juniors tennis tournament the following September.

He went on to graduate high school as the best tennis recruit in the U.S. in his graduating year. He now attends Louisiana State University (LSU) and has already earned and established his spot on the varsity tennis team, the LSU Tigers. His performance on the court his freshmen year was very impressive to say the least, which at times meant beating opponents with significantly higher professional rankings than he. He said, “You don’t necessarily need all the talent in the world, but you just need to have the work ethic and what it takes to win, you have to find ways to win even when you’re not playing your best”.

Currently, Hohmann is living his childhood dream as a professionally ranked tennis player. He has a natural ability for the game of tennis which has allowed him to flourish against strong, more experienced opponents. But if you ask him, he believes that hard work, disciplined training schedules and listening to his coaches got him to where he is today. He is adamant that he can still improve his game and get a higher professional ranking in order to go head-to-head with some of the top players his age, and with what we have seen from the young tennis player thus far, this is very likely. 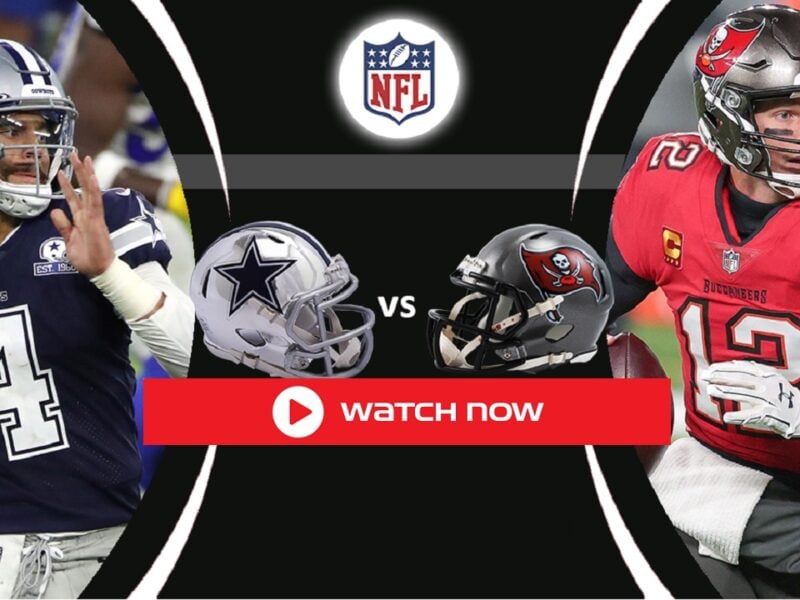 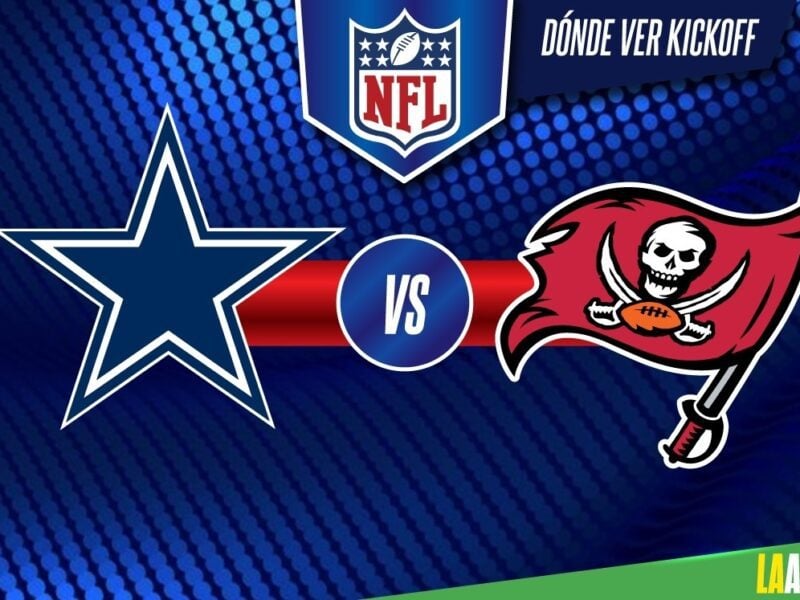