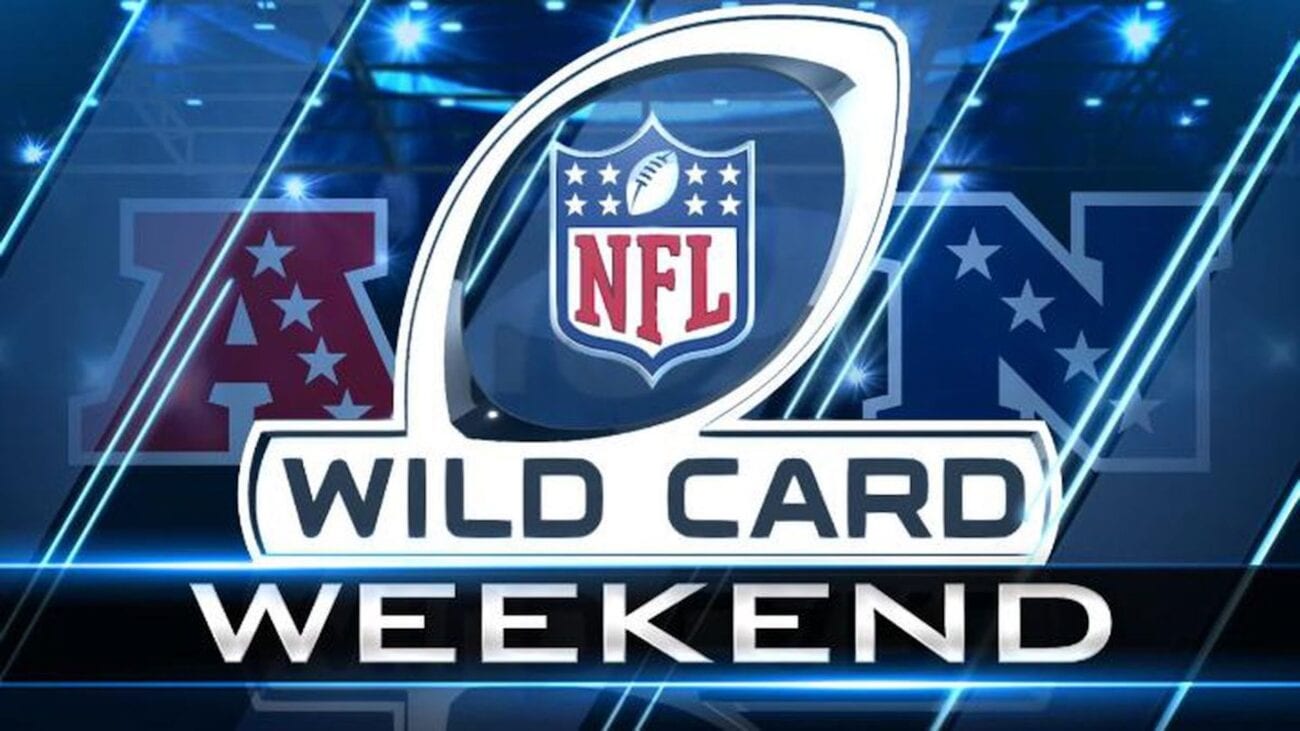 Miss day one of NFL Wild Card? Where to watch Sunday’s games

After an unprecedented regular season filled with schedule changes and players getting the coronavirus, the NFL finally made it to the playoffs. It is time, yet again, for another Wild Card round filled with the best talent in the league and filled with nonstop action.

However, this year’s NFL Wild Card round is a little different. The league is experimenting with an additional playoff team from each conference. The expanded playoffs went from twelve teams the previous season to fourteen. That means only the No. 1 seed from each division will have a break this week as they gear up for the divisional rounds the following week.

So if you were hoping to watch the Green Bay Packers or Kansas City Cheifs this weekend, you are out of luck. However, there are still plenty of games to enjoy. Even after explosive games like the Indianapolis Colts & Buffalo Bills or the Seattle Seahawks & Los Angeles Rams, there are plenty of games left today for day two of the NFL Wild Card Weekend. 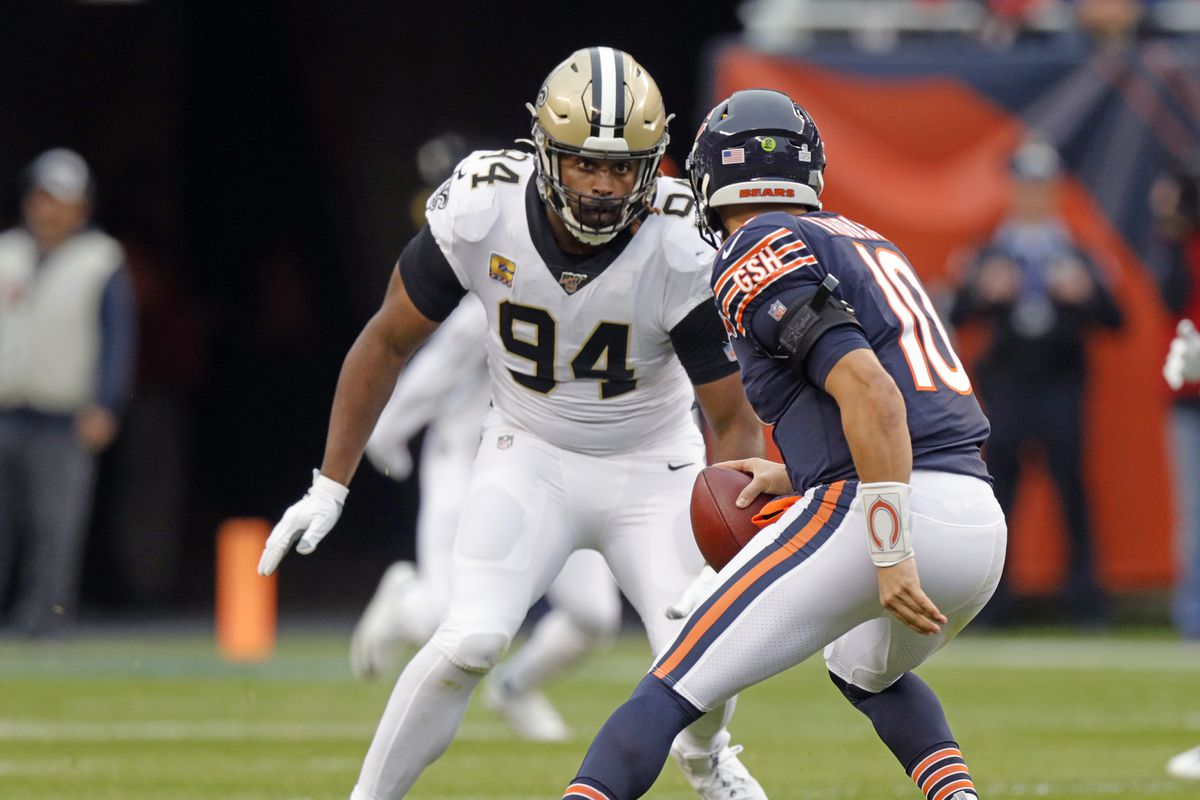 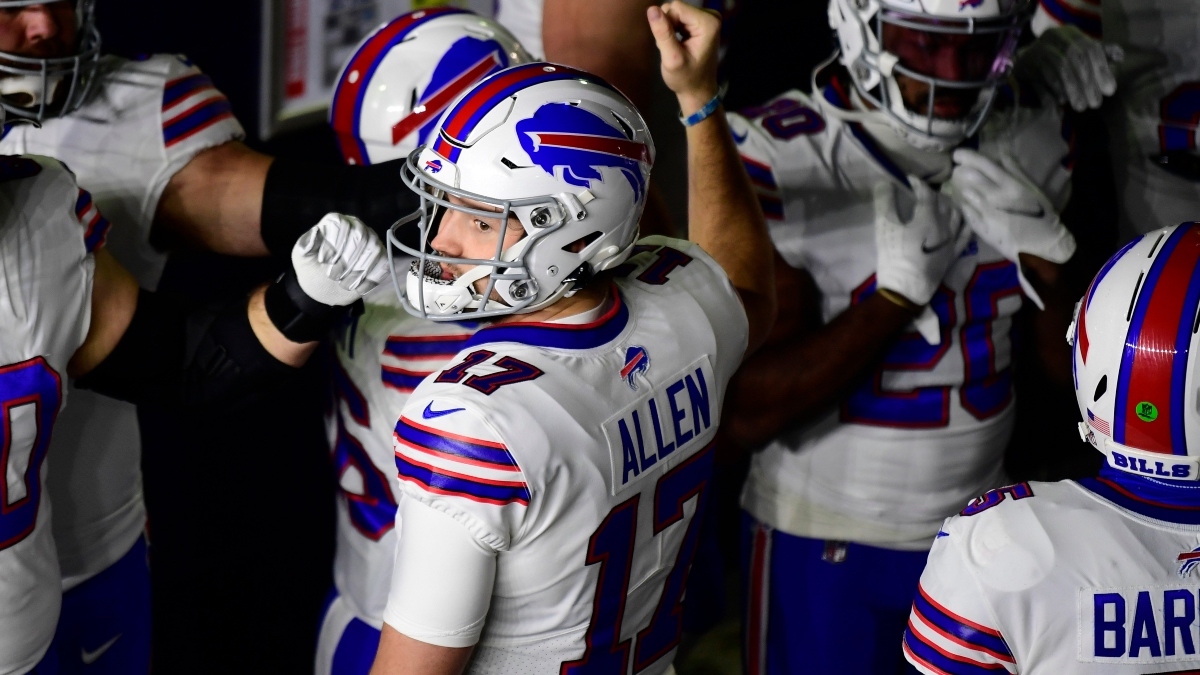 There are three games on Sunday, all on different channels. The morning game between The Baltimore Ravens & Tennessee Titans is on ABC/ESPN. The afternoon game between the Chicago Bears & New Orleans Saints is on CBS. The NFL Wild Card Weekend’s final game between the Cleveland Browns & Pittsburgh Steelers will take place on NBC. 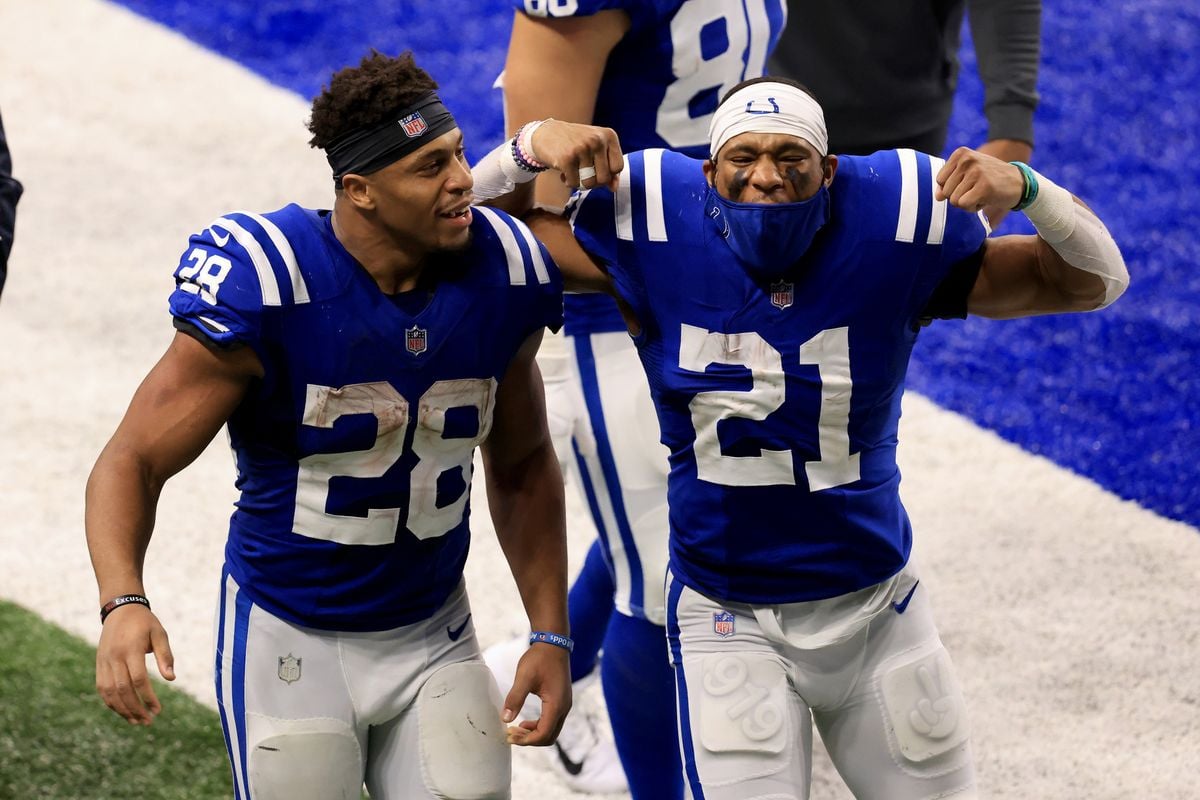 Basic cable and your TV package

Because there is only one game in each time slot, there are no market blackouts today. As long as you have basic cable, you won’t have to worry about catching the game. However, there are some great TV packages out there.

If you need a TV package for the games, look at AT&T TV  Now or Spectrum TV. What’s great about both of these packages is they are streaming packages. So you won’t need any hardware to install to begin watching the NFL Playoff games. Whether you want to watch on your smart TV or a mobile device like your smartphone or tablet, you can start watching right away.

Spectrum has the best price of the two – their entry-level package cost $45 a month compared to AT&T TV’s costs $10 more and significantly fewer channels.  However, AT&T TV does include HBO Max. 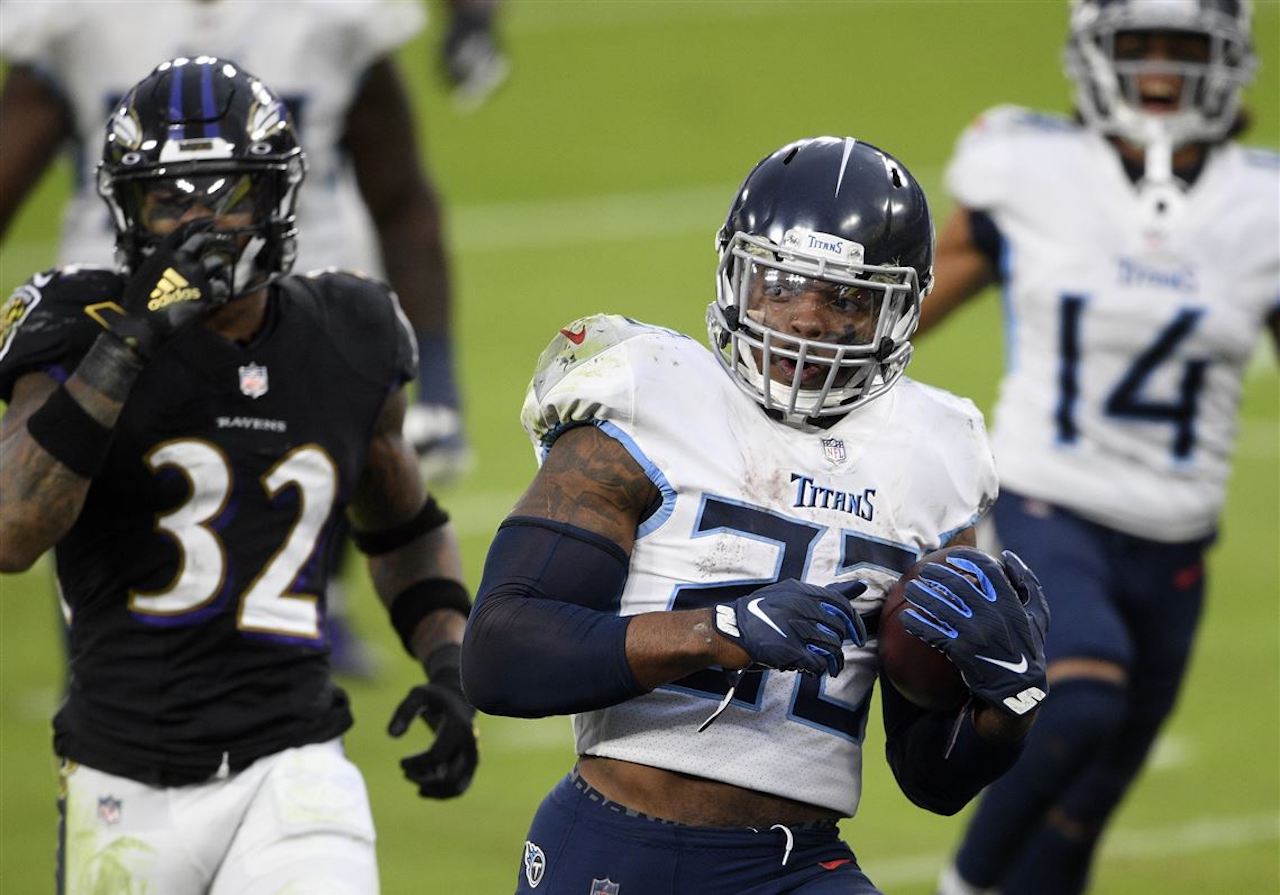 There are a few streaming services that also provide live TV. Hulu + Live TV and YouTube TV are the best live TV services. Only a few points are separating the two services. The first is the number of channels. Both services cost $65 a month. However, YouTube TV has twenty more channels and unlimited cloud DVR storage.

The other thing that separates the two is how they deal with sports. Hulu + Live TV is more geared to specific teams. You can follow your favorite teams to make sure you get a notification when their games start. While Hulu has the most national and local sports channels like NBC Sports Los Angeles, YouTube TV has the league channels.

Outside of YouTube and Hulu, there is Sling TV and FuboTV. Sling TV is the cheapest at $30 a month. However, you get the fewest amount of channels and DVR storage. You can’t watch all the games with Sling TV because they don’t have ABC or NBC in their package. The final streaming service is FuboTV. They pride themselves on the most sports channels, but they are the most expensive because they have the most channels. 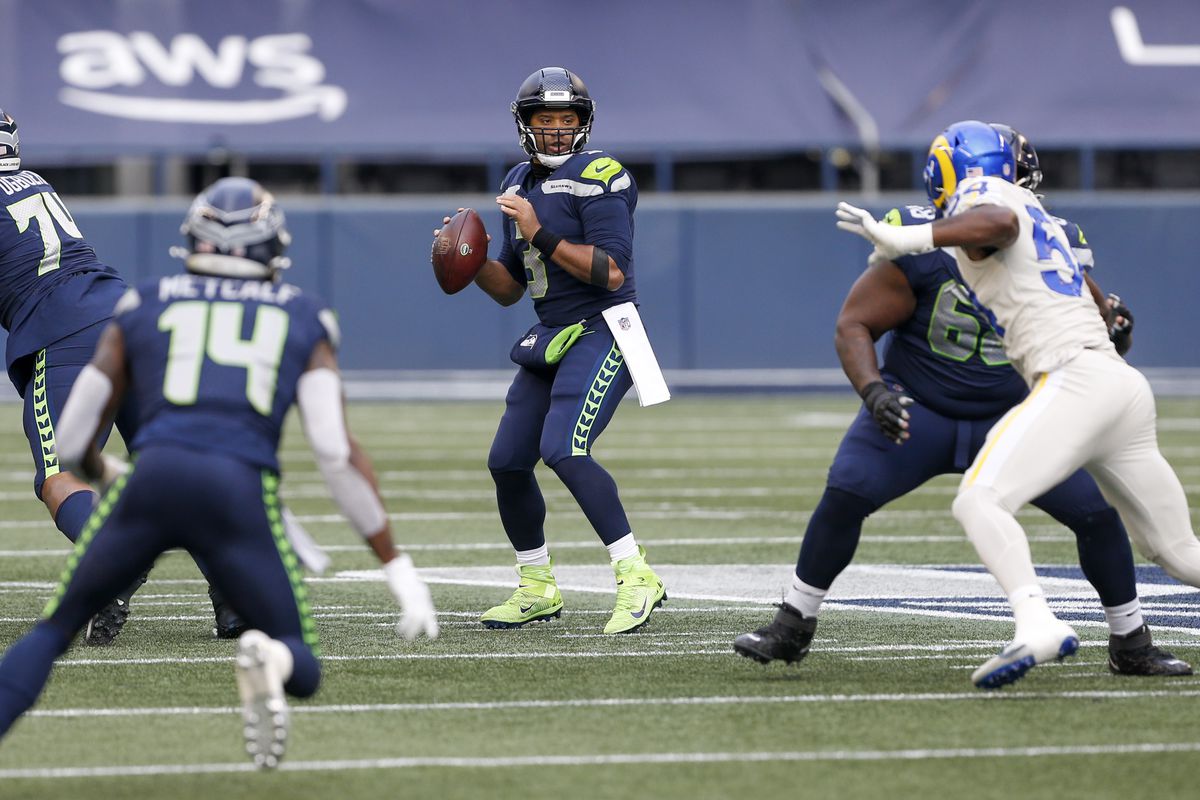 While live streaming games to the internet is illegal, it doesn’t stop people from doing it or watching. When Reddit banned the popular subreddit /r/NFLStreams, it became extremely hard to find good reliable streams. We recommend NFLbite.com as a replacement for /r/NFLStreams.