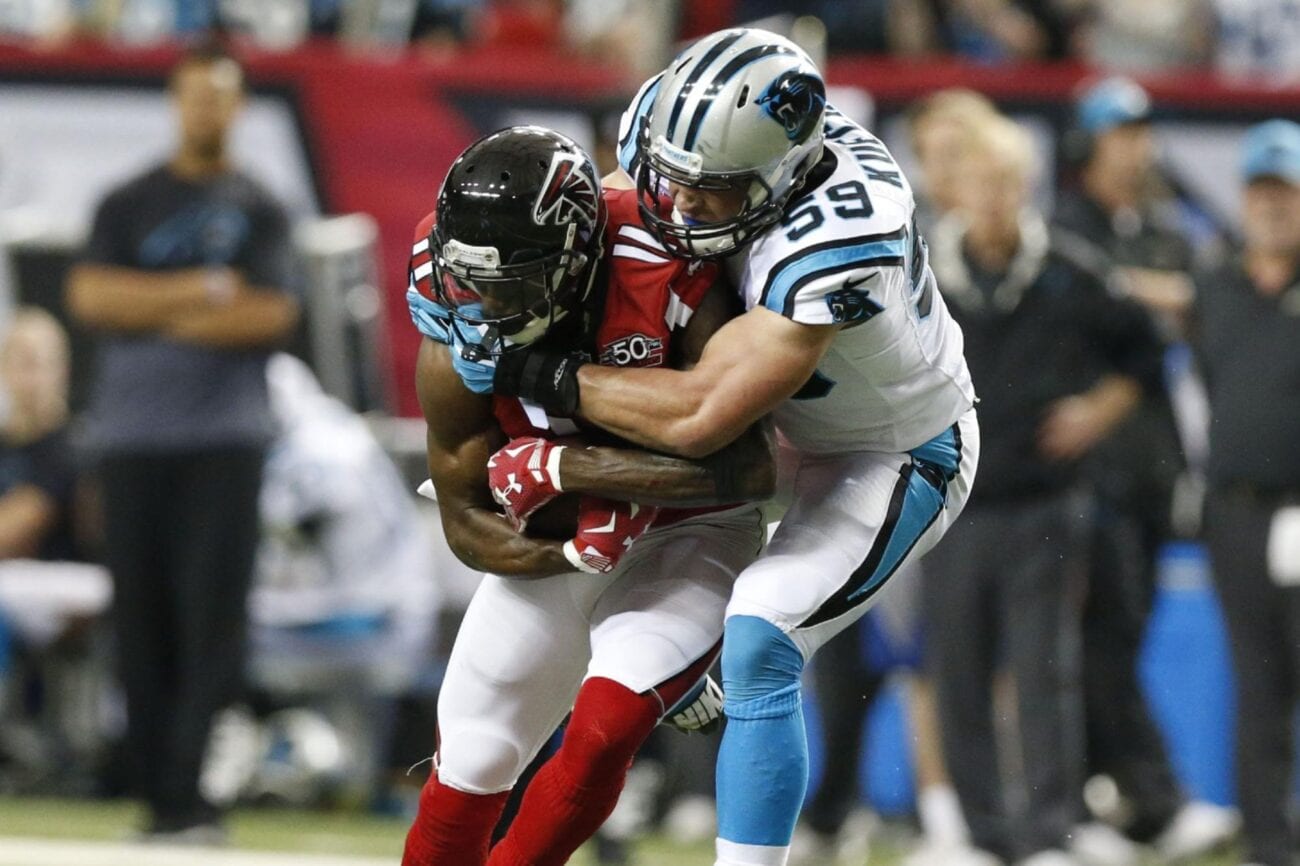 Week 8 of the NFL will be kicked off between NFC South divisional rivals, Atlanta Falcons and Carolina Panthers. Week 8 also marks the halfway point of the year, as well as the trade deadline. The NFL trade deadline is on November 3rd. One team that might be active giving away players is the Atlanta Falcons.

The Falcons have not had the season they wanted. As we currently sit, they are 1-5 and fired Head Coach Dann Quinn a couple weeks ago. One name that has been featured in the trade rumor headlines is superstar wide out, Julio Jones. 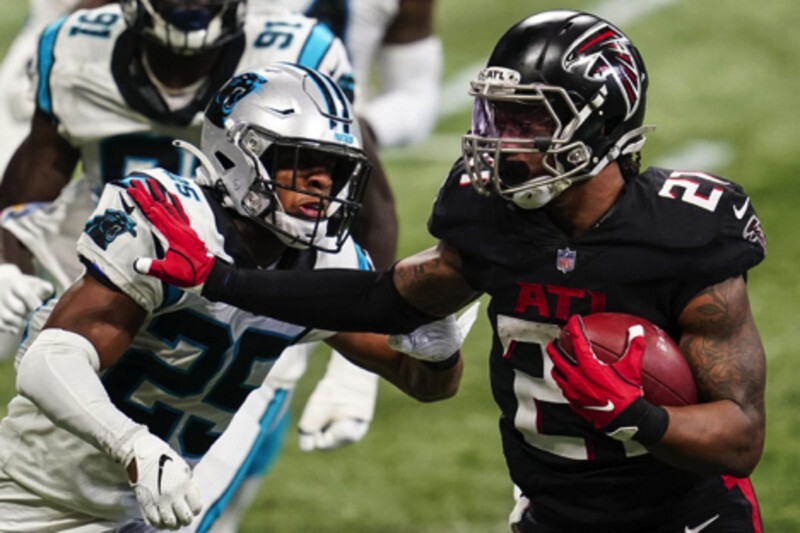 The Carolina Panthers on the other hand, are playing better than expected. They have been without HB Christian McCaffrey for these last couple weeks and are sitting at 3-4. QB Teddy Bridgewater has been playing up to expectations and almost completed a comeback against the New Orleans Saints in Week 7. Both teams will be looking to bounce back as they both lost in Week 7.

The Panthers are hoping they can get back to .500 and make a playoff push. Last week, the Falcons lost at the final second to the Detroit Lions and are looking to get that bad taste out of their mouth with a win this week. For those who do not get the NFL games on local listings, or do not have basic cable, another great way to stay in tune with the league is through FuboTV NFL. 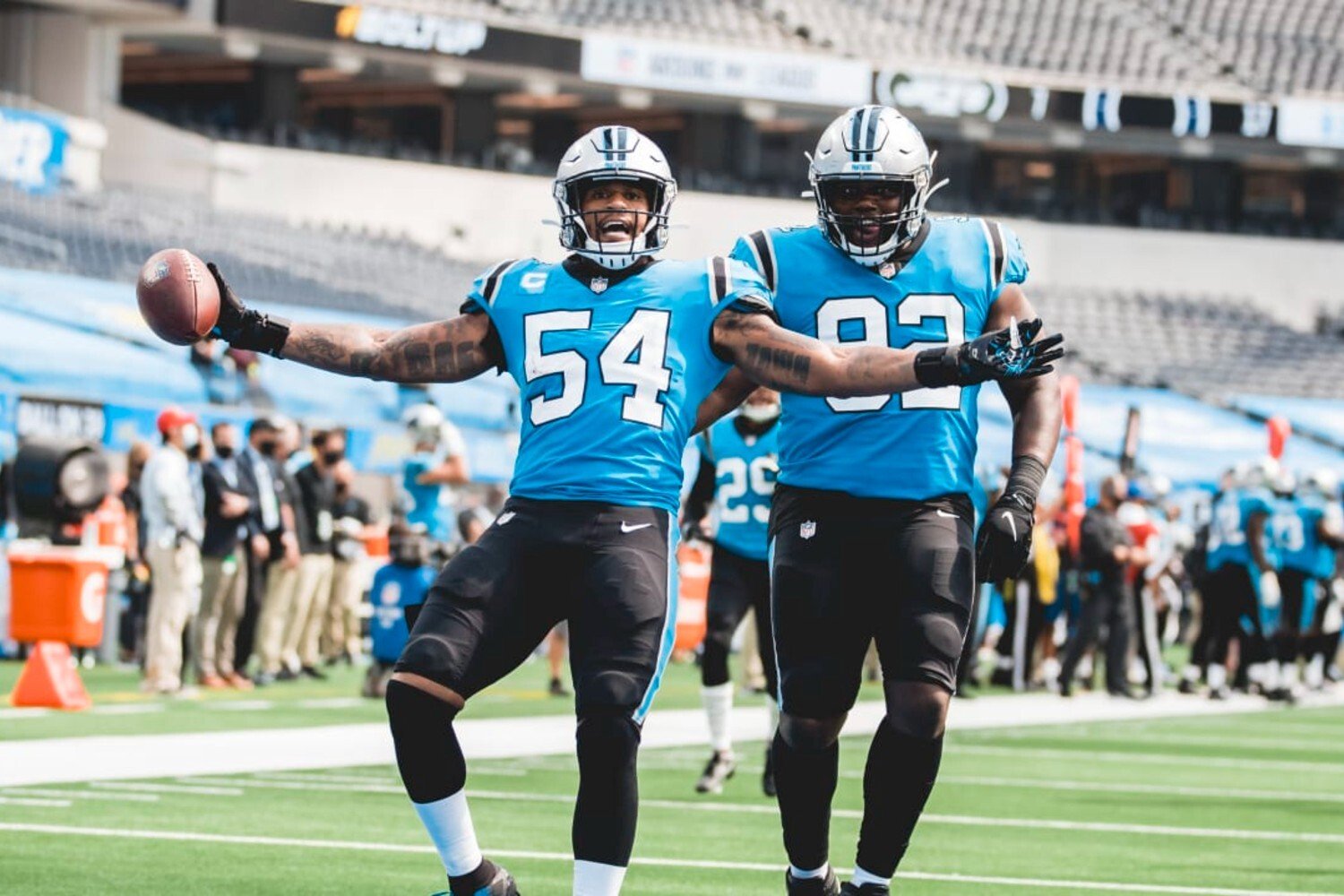 After Week 4, FOX takes over Thursday Night Football. The first 4 weeks were played on NFL Network. For those who do not have cable, one way to have watched is through FuboTV. FuboTV is very similar to YouTube TV, where you pay a certain dollar amount per month and in return, you get a bunch of different channels.

For football fans, FuboTV is a very good way to stay in tune with the league. I know a popular belief amongst many is to live stream games off reddit. While it seems to be the most effective way to watch NFL games, it is not always reliable. With FuboTV, you do not need to worry about lagging or faulty streams.

Fox isn’t a cheap subscription for NFL fans, as it will cost $60 for the basic package, which includes all the sports channels. You will be able to stream games from FOX with the Sling, fuboTV and AT&T TV now apps. There are many different ways to watch NFL Thursday – do your own research to find the best site for your desires! 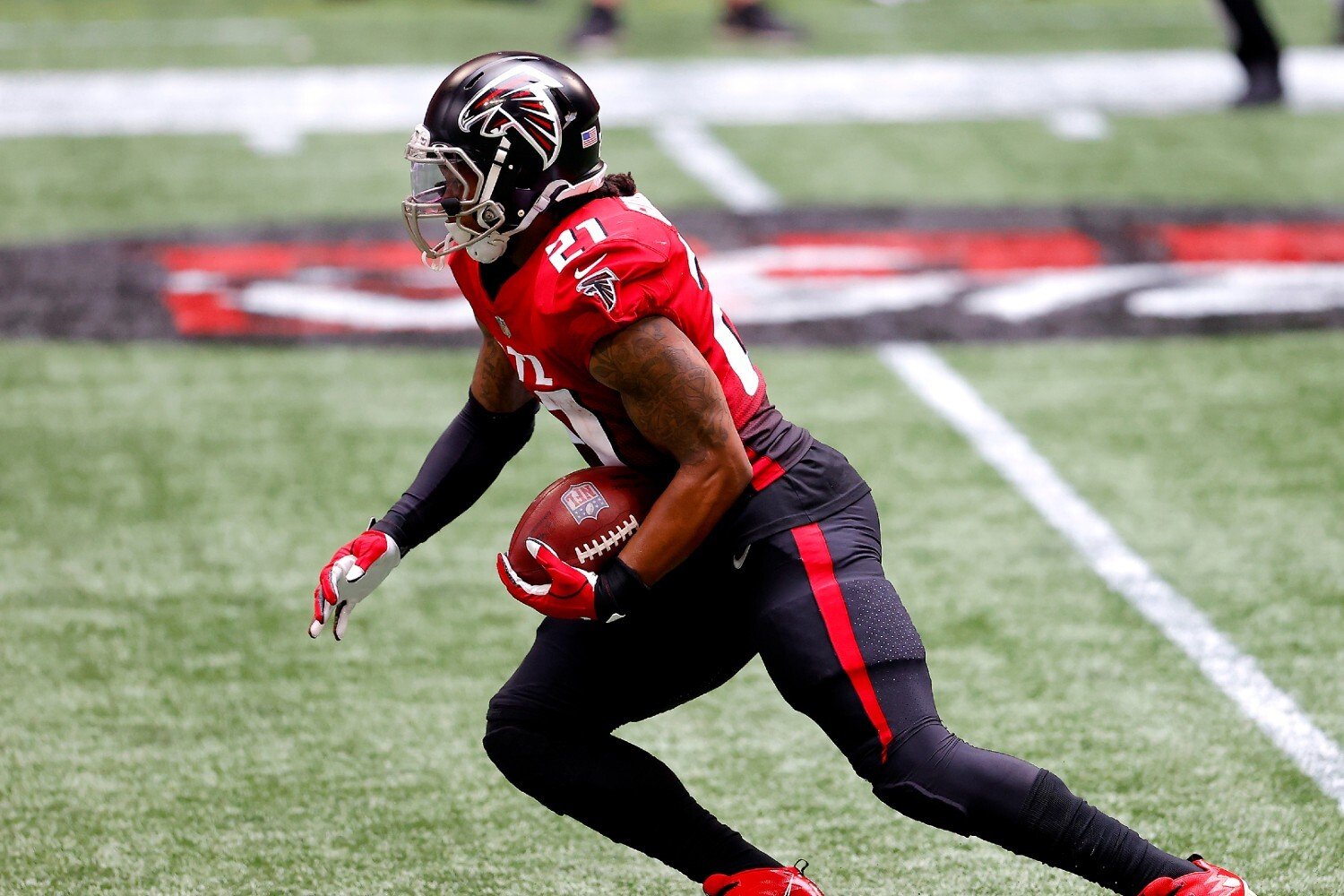 With COVID-19 not allowing fans to fill up stadiums, NFL TV ratings are going up as more and more people are watching from home. If you are one of those people who are looking for a fair TV package, FuboTV is a great option for you!

With the NFL season underway and hitting the halfway mark, the play will start to pick up. Each team is beginning to hit their stride as the playoffs near and now, all the games matter even more. With each team fighting for the same ultimate goal, the games will be more intense and you do not want to miss out on this action!