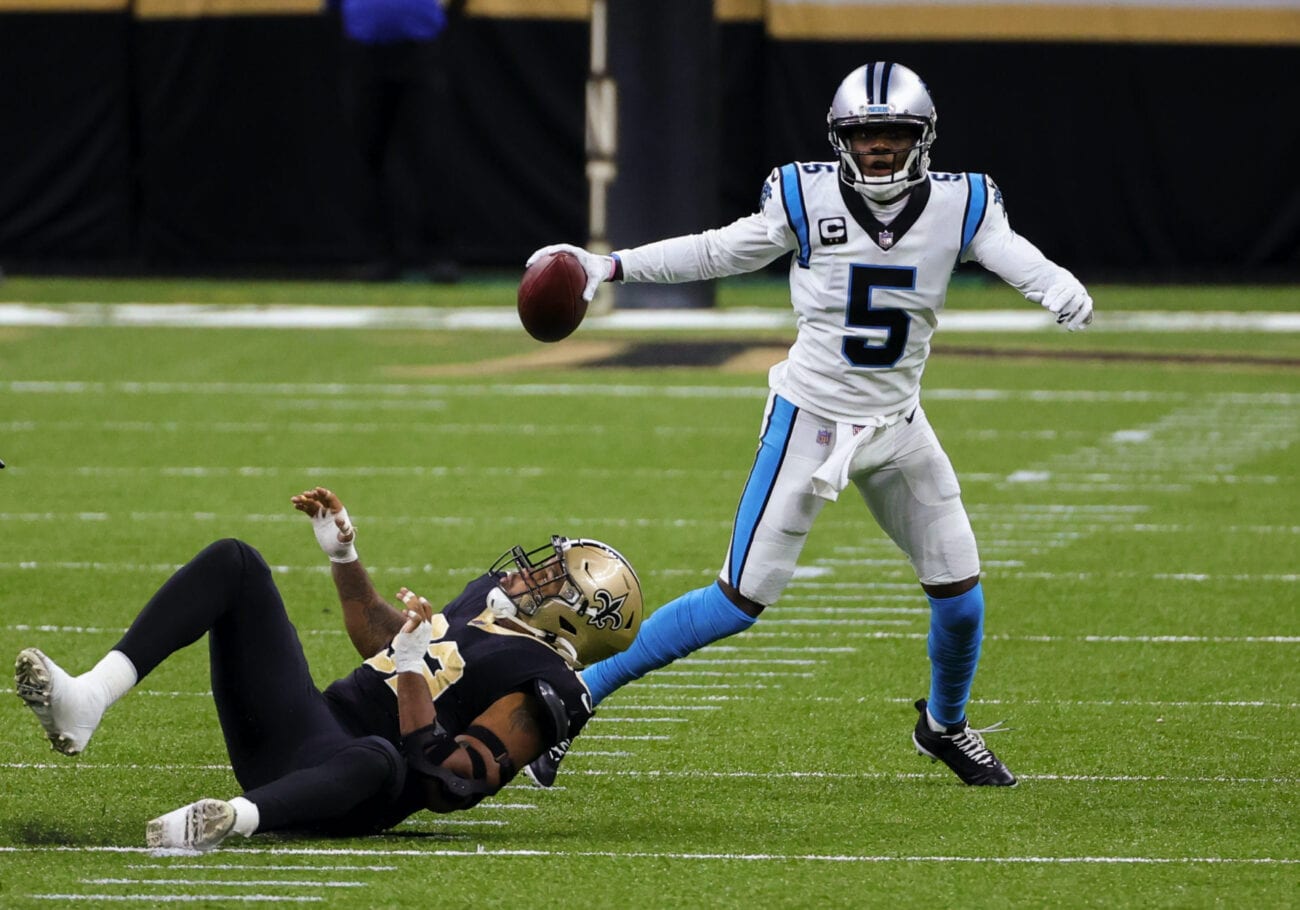 The Carolina Panthers have been one of the biggest surprises in the NFL this season. As it stands, the franchise is in the midst of competing for a playoff berth. This is a huge turnaround from a 5-11 season in 2019 that saw their head coach and former franchise quarterback, Cam Newton, bolt for new destinations.

However, here we stand as fans will watch Thursday Night Football to watch the Panthers continue their contention against the dismal Atlanta Falcons.

What makes this more impressive is that the Panthers have gone 3-1 since star running back Christian McCaffery went down with an injury. Head coach Matt Rhule has not ruled out that McCaffery could return for Thursday Night Football after the Panthers’ quick turnaround from Sunday’s game against the New Orleans Saints. 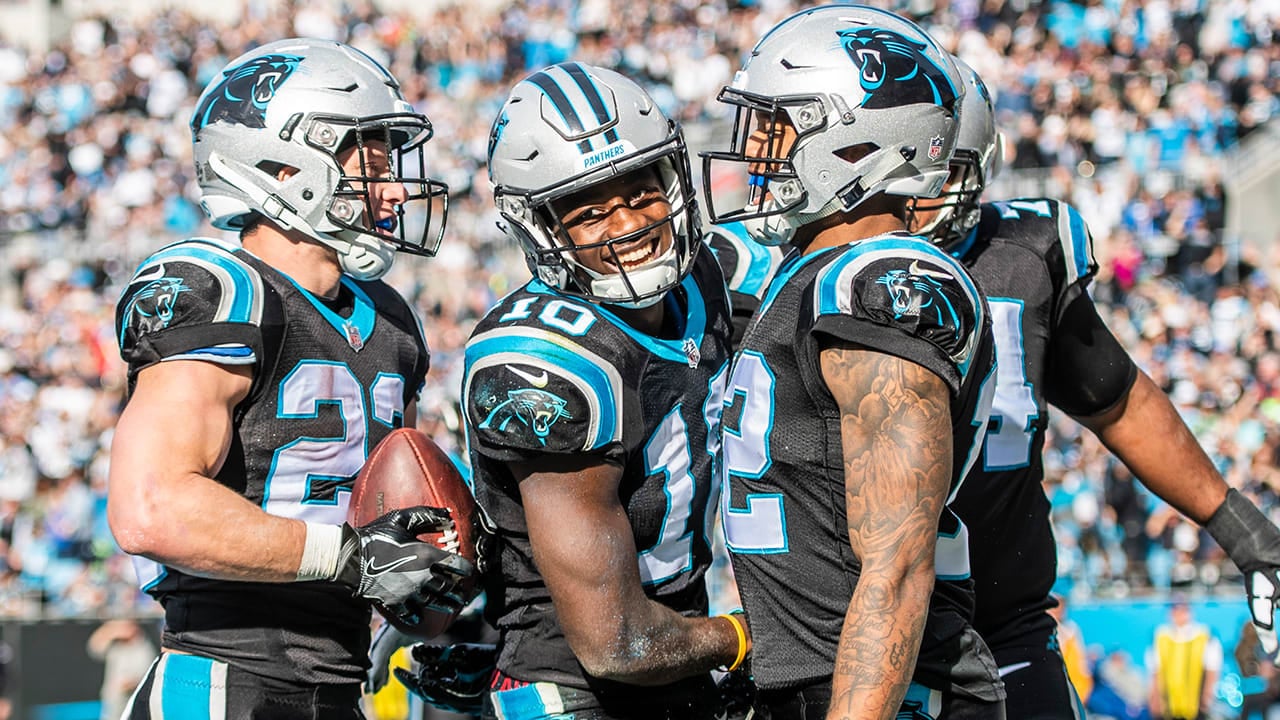 It would make for an interesting matchup if McCaffery can return. The Panthers already own a 23-16 win over the Falcons on Week 5. Mike Davis has filled in nicely for the franchise and in the win he rushed for 89 yards, while adding 60 yards receiving on nine receptions and a touchdown.

The Falcons own one of the worst defenses in the league and it would be incredibly difficult to stop both McCaffery and Davis if Rhule can find a way to get both players touches. Last time around, Teddy Bridgewater threw for 313 yards, two touchdowns, and had a rating of 119.3. Two dynamic players would give the offense a significant jolt. 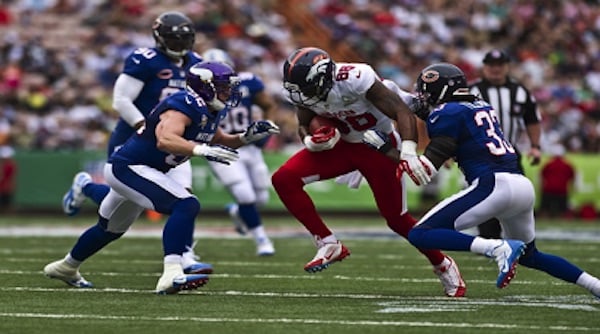 As for the Falcons, the team played Carolina without Julio Jones. The highest paid receiver in the league missed the game due to a hamstring injury.  Quarterback Matt Ryan looked lost in the matchup as he finished with one interception and a QBR of 35.8.

The Falcons recently snapped a five game losing streak after a 40-23 victory over the Minnesota Vikings, but there is turmoil brewing in Atlanta. The organization refuses to commit to Ryan after this season. The 35-year old led the Falcons to a Super Bowl in 2016, but has not looked like his MVP form in several seasons.

Ever since former offensive coordinator, Kyle Shanahan, left to become the head coach of the San Francisco 49ers, Ryan has not looked the same. If the Falcons do not see improved play, the team could look to try and rebuild. That will be tough given that Ryan still has two years left on his five-year, $150 million contract he signed with Atlanta in 2018. 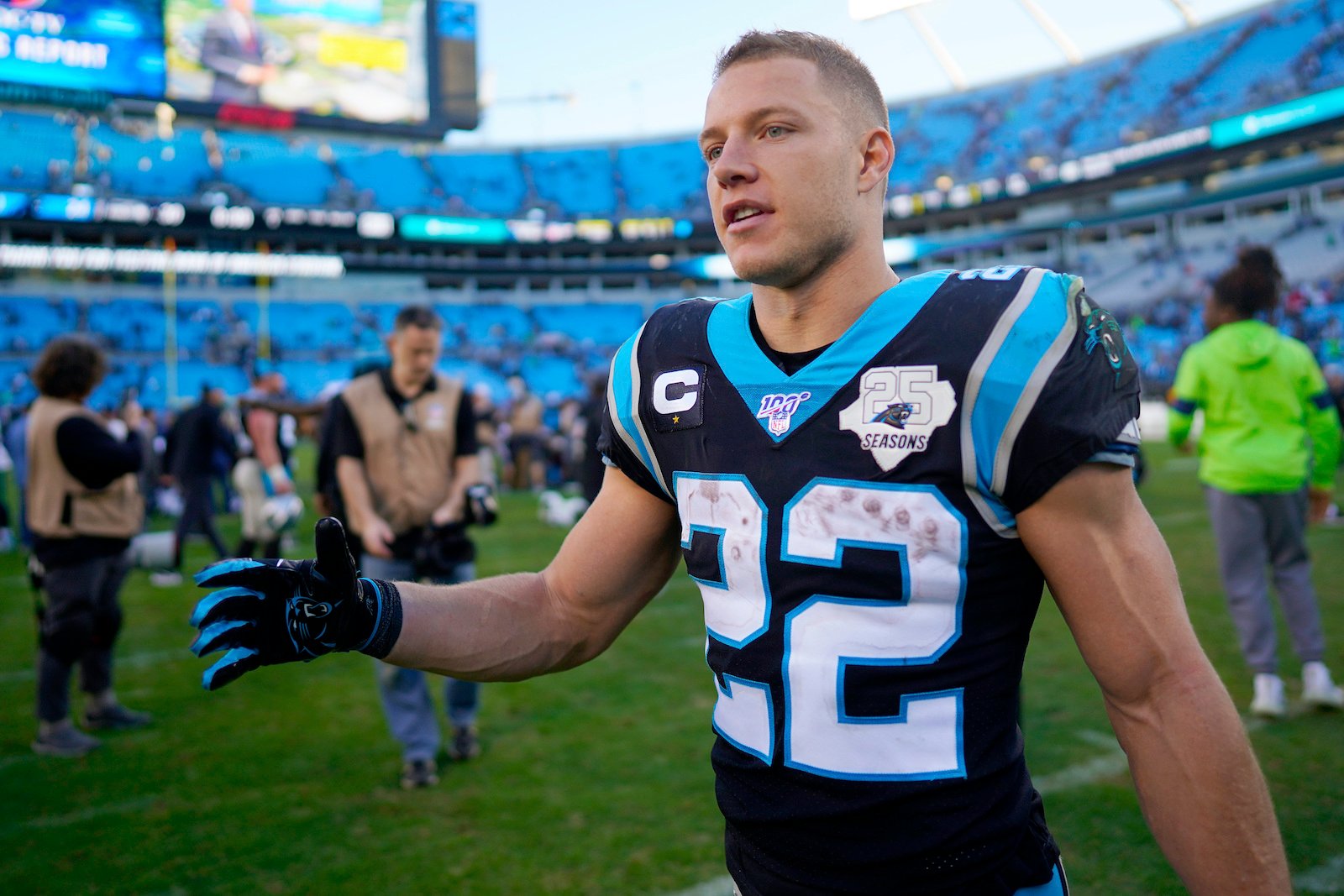 As for the Panthers, this win would keep Atlanta’s train off the tracks, but also help pull their club closer in the playoff standings. Thanks to the pandemic, the playoffs were stretched to seven teams and the Panthers are right in the middle of the race.

Heading into Sunday’s matchup with the Saints, the Panthers are the No. 9 seed and trail the No. 6 and No. 7 seed by just one win. The Saints, with a 3-2 record, are the No. 8 seed. These two divisional games are huge for Carolina given what comes after fans watch Thursday Night Football.

After Atlanta, the Panthers play the Chiefs, Bucs, Lions, Vikings, and Broncos. Realistically, if the Panthers can go into these matchups with a 4-4 record, the team could likely pull at least three wins, which would keep the team in playoff contention. 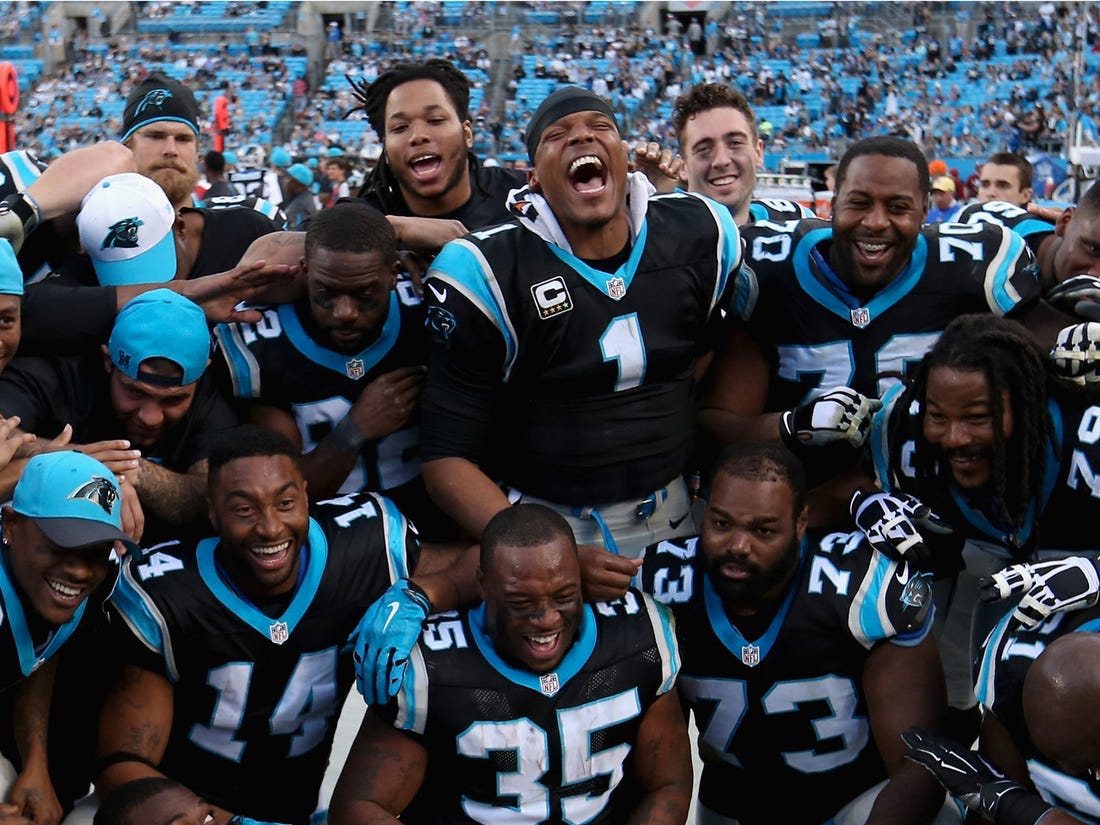 That would put the team at 7-6 with three games left against the Packers, Washington Football Team, and Saints. A 9-7 record is a very real possibility at this point for Carolina, and that would probably get the team into the playoffs.

That all starts with a win over the Falcons on Thursday Night Football. 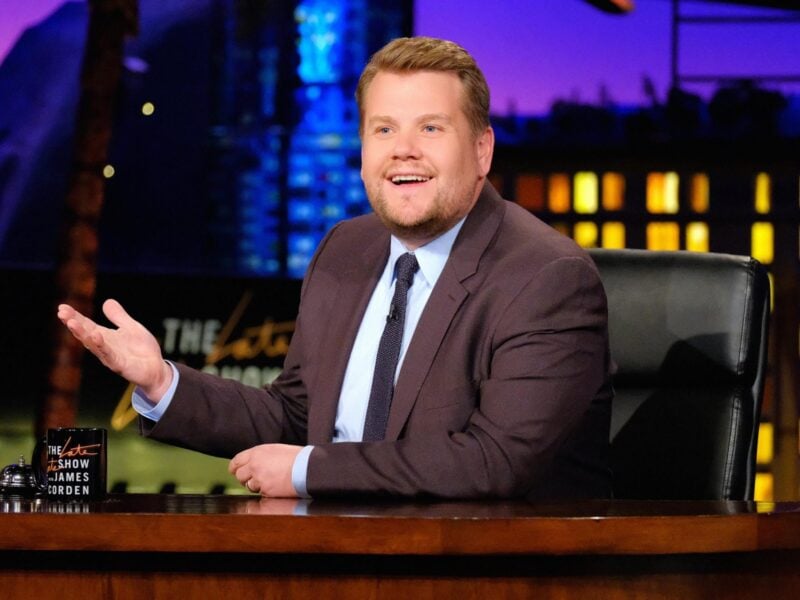 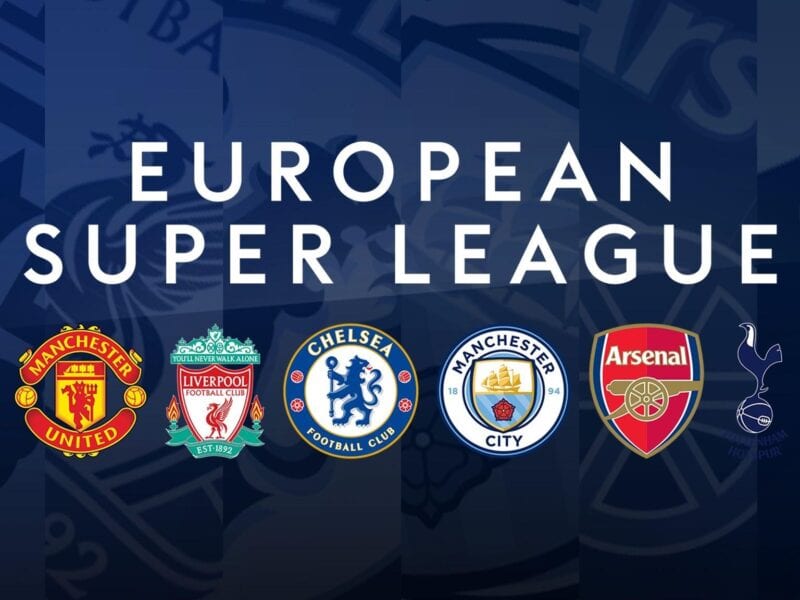