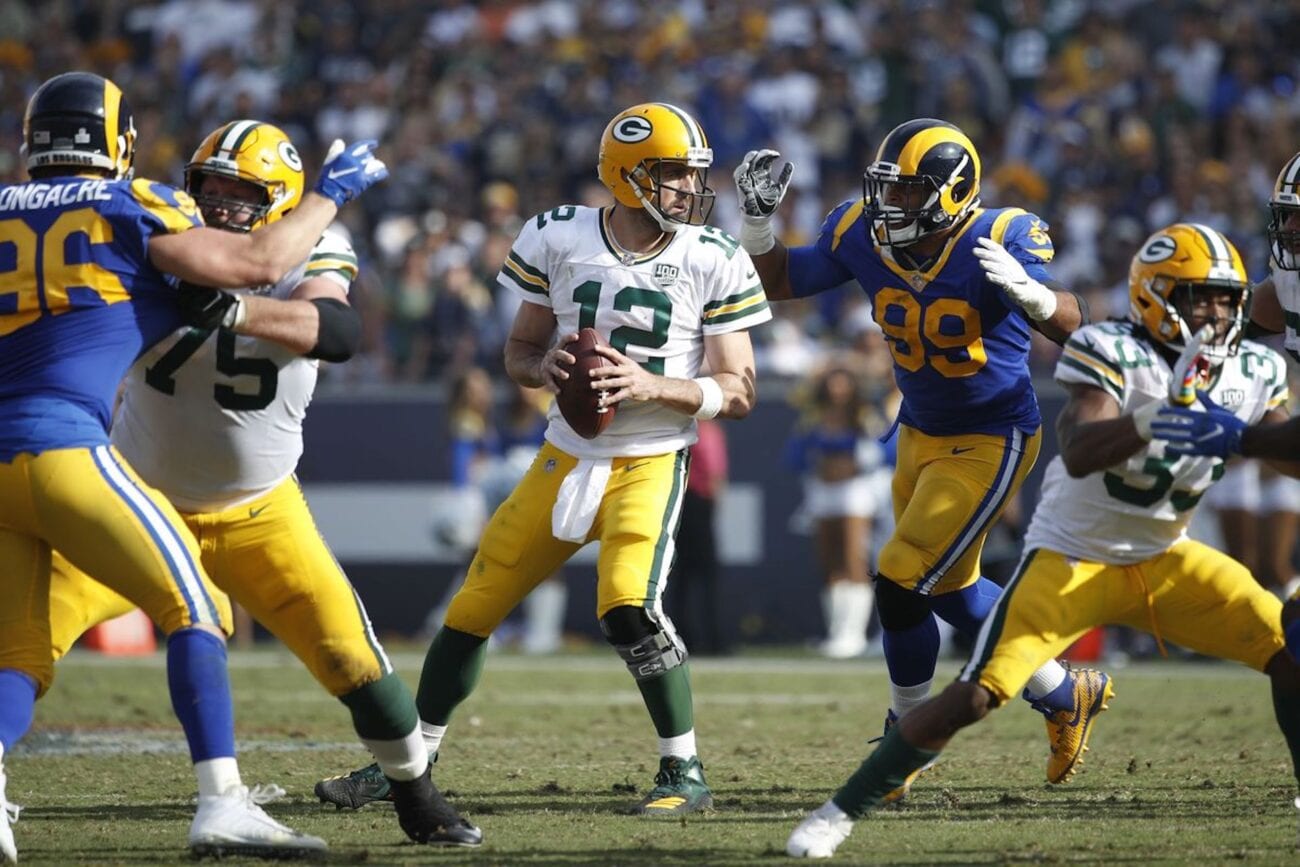 Reddit and beyond: Watch the Packers vs. Rams game on NFL live streams

It’s the battle of the Bears in the NFL Playoffs. No, the Chicago Bears aren’t still in the playoffs, but Aaron Rodgers & Jared Goff were both legendary quarterbacks for the Cal Berkley Bears. These two ball slingers are looking to move on to a Conference Championship. Goff’s Los Angeles Rams boast the best defense in the league, while Rodger’s Green Bay Packers boast the league’s best offense.

Honestly, it’s sad that this is not the Sunday Night primetime game. We’ve already got the New Orleans Saints vs. the Tampa Bay Buccaneers twice during the season, and the Saints dominated both games. It’s going to be must-see TV you won’t want to miss. So if you’re worried you can’t watch the game, stop. Because here is everywhere to catch the NFL live stream. 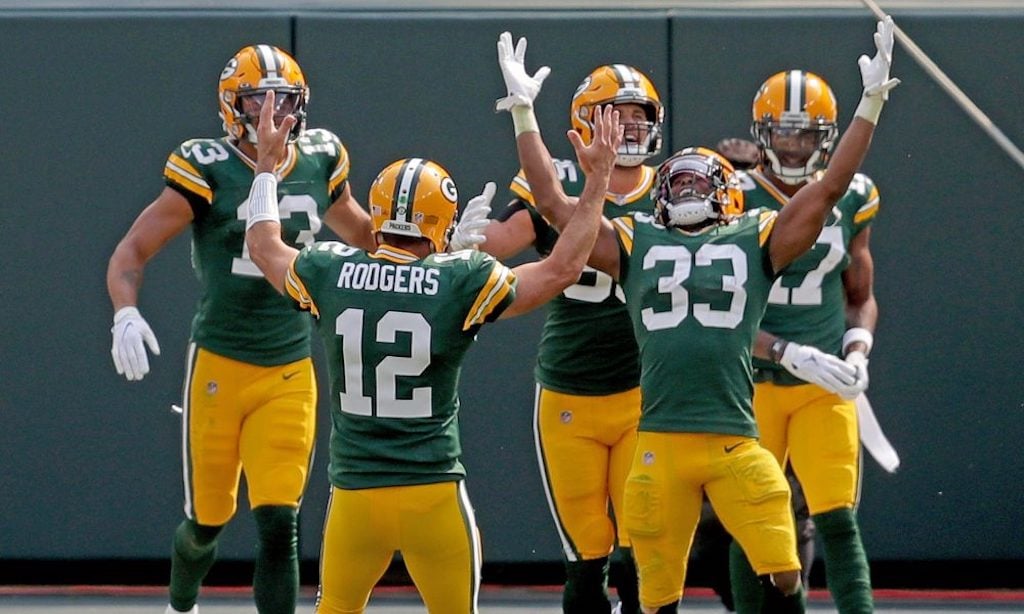 When is the game?

Before we tell you where to watch, you’ll need to know when to watch. The Rams will take on Green Bay at 3:35 pm ET on Fox. If you have a cable package, you’ll watch the game on your local Fox affiliate & the Fox Sports Go app.

The game will take place in Green Bay at the historic Lambeau Field. It’s supposed to be 35ºF at kickoff with a 15% chance of rain and wind howling at 35 mph. The weather will cause problems for the kickers & quarterbacks, especially Goff, who has three screws in his thumb. 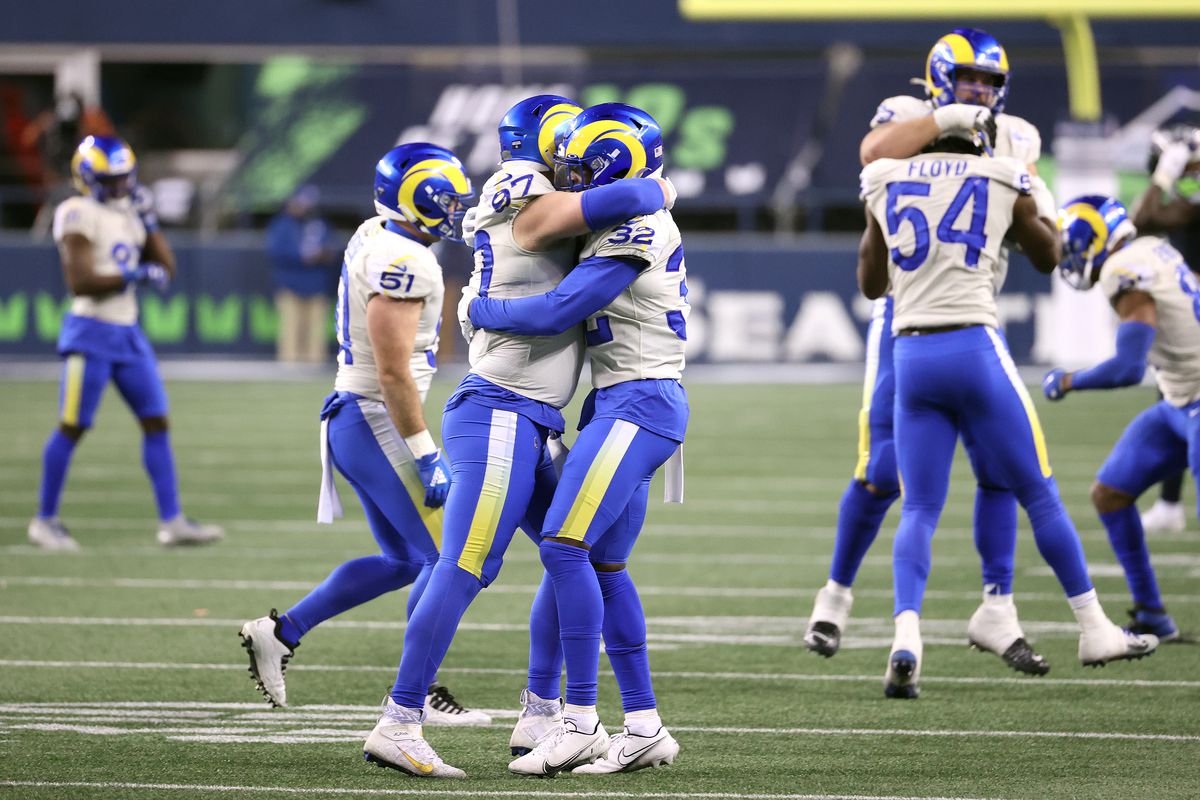 If you need instant access to the game, the best option for sports fans is Hulu + Live TV & YouTube TV. They are affordably priced at $65, and both come with pros & cons. YouTube TV comes with 20 more channels and unlimited DVR storage, while Hulu + Live TV comes with the entire Hulu streaming library and is a part of the Disney Bundle with Disney+ & ESPN+.

Hulu + Live TV also comes with more personalized options for sports fans. On Hulu, you can set your favorite teams like on ESPN and get personal notifications for game times and recommend games to watch.

Some other options include FuboTV & Sling TV. FuboTV has the most sports channels and allows fans to add NFL RedZone for an additional cost. It comes standard with the NFL Network, but if you want the other league networks, you’ll need to spend a little extra money. Sling TV has the fewest channels but costs $30. It only has the channels you need except your basic cable channels. 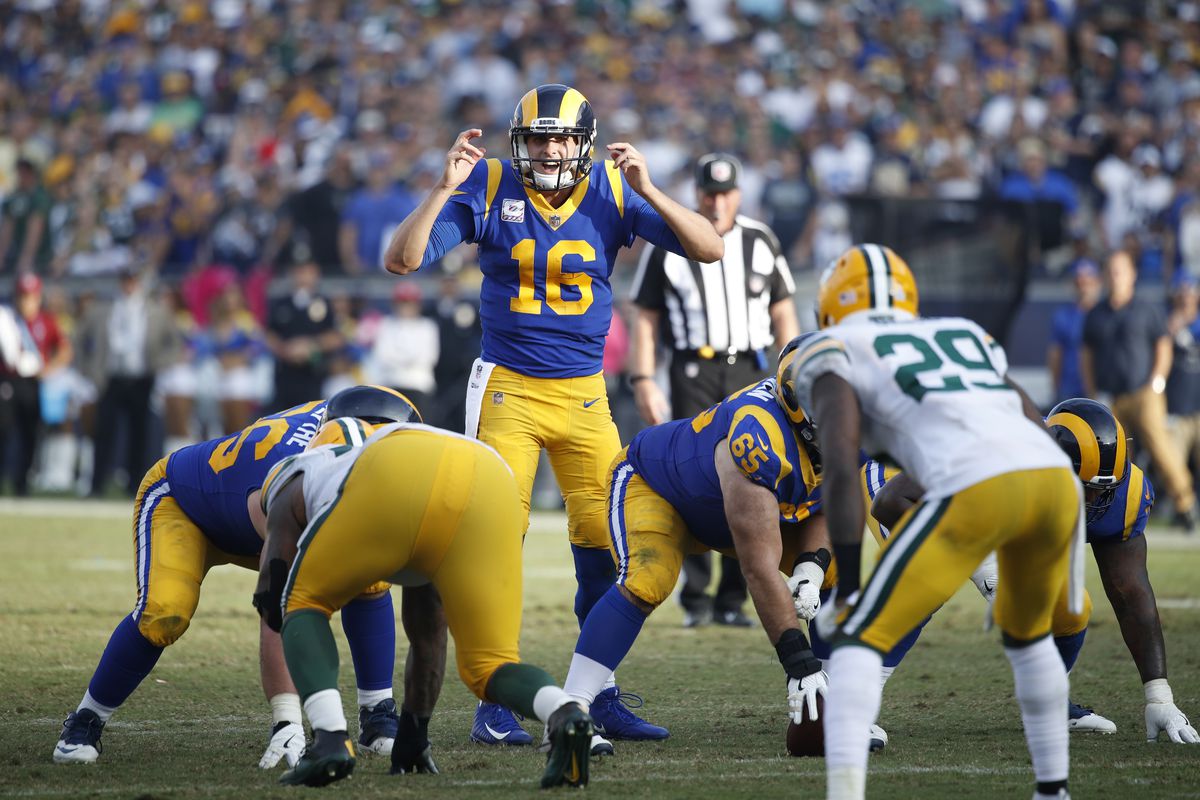 Not everyone has the means to pay for an expensive cable package or streaming service. There are a few NFL live stream options you can turn to — however, it’s been increasingly hard to find reliable live stream sites. When Reddit banned the popular subreddit /r/NFLStreams, we lost a reliable place to find the best live streaming sites.

Even as we’ve lost /r/NFLStreams, there are a few options to turn to. If you’re only looking for NFL live streams, then nflbite.com is for you. When you get to the home game, it lists all the games. Once you find your game, you’ll see a list of streams. However, they won’t populate until an hour before kickoff.

Another option is sportsurge.net. They are quickly replacing the old streaming subreddits for every league. Once you click your way to the NFL and the game you want, you’ll see a list of live streaming sites. If you’re looking for one site to go to, crackstreams.net. Once you click through the ads to the game you’re looking for, you’ll be at their NFL live stream player. 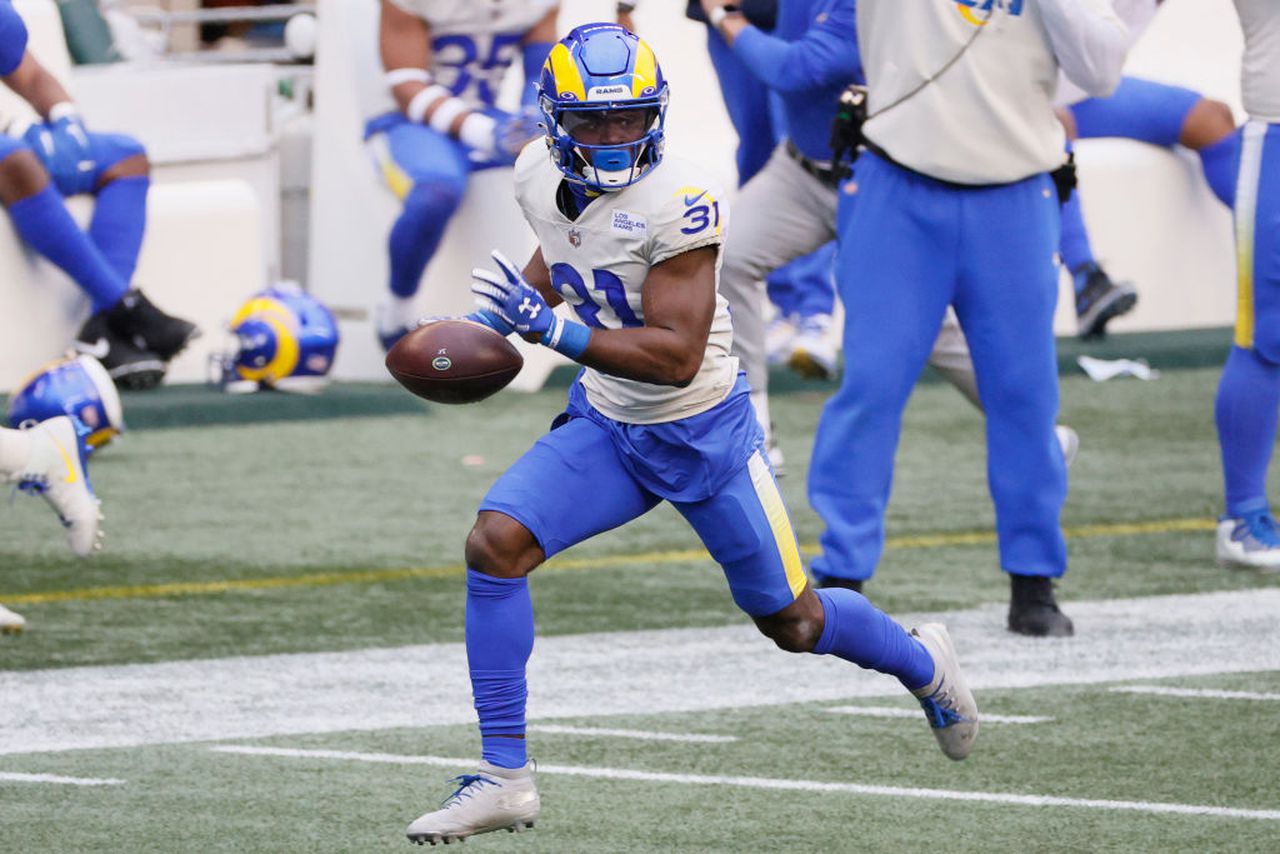 While these are great sites, if you want to interact more with the fan community, there are a few ways to find streams. First is going to Reddit and joining your team’s subreddit community. Some will list live streaming sites, while others will have discord servers that will stream the game. Another place is Facebook Groups. Facebook is a great place to discuss the game, with some even live stream the game straight into the group page. 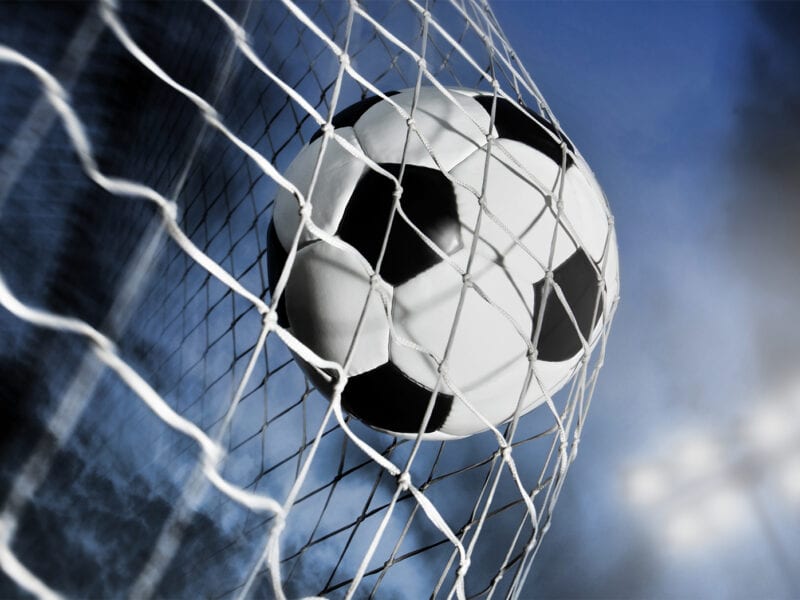 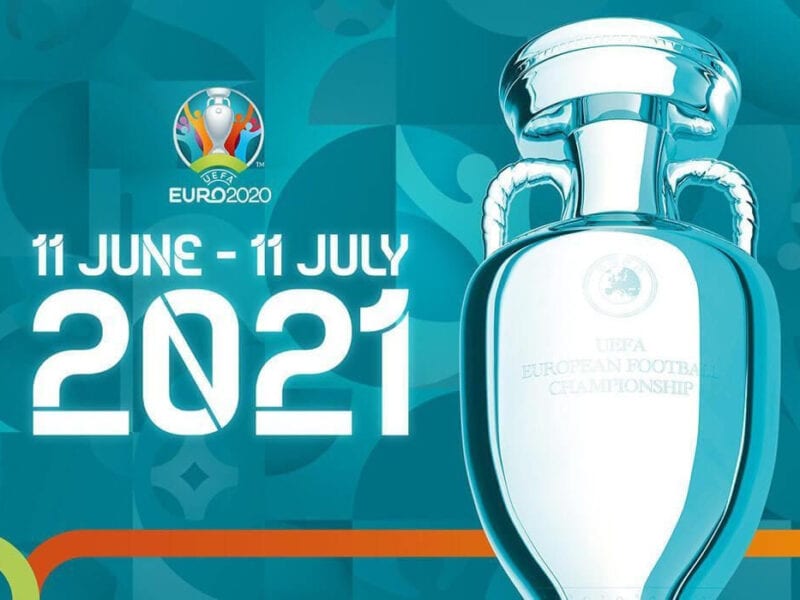