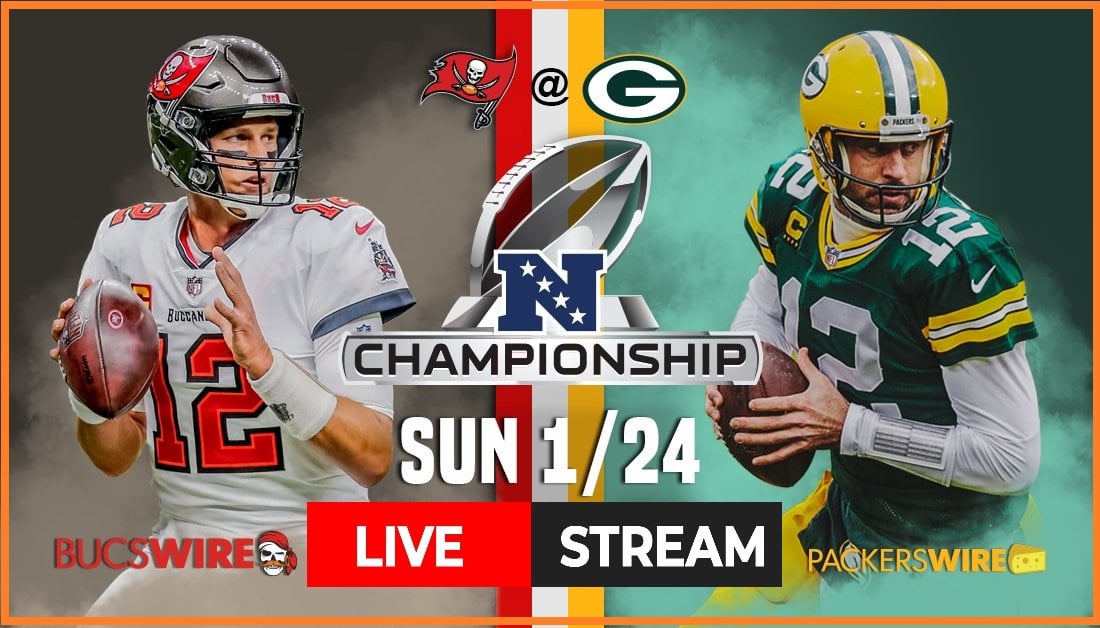 How to Watch  2021 NFC Championship

There are two more Sundays left with NFL games until next season. That’s it. Fortunately, we’ve got a pair of really great matchups on tap for Championship weekend, which means we should have a fantastic Super Bowl with whoever wins this Sunday. 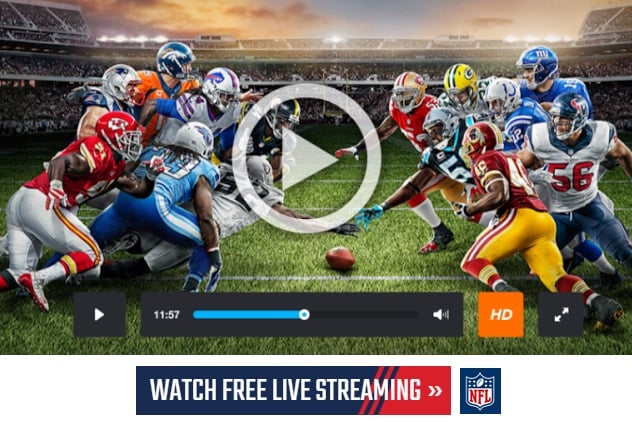 The NFC Championship is up first on Sunday—the Tampa Bay Buccaneers vs. the Green Bay Packers. That game is in Green Bay, Wisconsin, at Lambeau Field. Kickoff time is at 3:05 p.m. ET on FOX. In the booth for this one will be Joe Buck, Troy Aikman, Erin Andrews, and Tom Rinaldi, and Luis Rodriguez for the Spanish language broadcast. It will also be on the FOX Deportes channel.

The Packers are favored by 3.5 points, according to the DraftKings sportsbook. If Green Bay pulls it off, that will give the franchise a total of 37 postseason wins, tying the Patriots for the most in NFL history. The projected points total is 52 points, the lower of the two games this weekend. One thing to note, Aaron Rodgers has 48 touchdown passes this season, a career

How to watch NFC Championship 2021 from outside your country?

high, and Tom Brady has 40. The Packers average 31.8 points per game and the Bucs are right behind at 30.8. The AFC Championship game between the Buffalo Bills and Kansas City Chiefs kicks off at 6:40 p.m. ET. That game is in Kansas City, and will be broadcast on CBS. The broadcast team for this one has Jim Nantz, Tony Romo, Tracy Wolfson, Evan Washburn, and Armando Quintero for the Spanish language broadcast.

The Chiefs are favored by three points in this one, according to DraftKings sportsbook. The over/under is sitting at 54 points, and like the NFC game, both teams are VERY productive when it comes to scoring. The Chiefs average 29.6 points per game, and the Bills average 31.3 points per game.

Here’s what you need to know:

This is the second playoff meeting between Tampa Bay and Green Bay. The Packers beat the Bucs 21-7 in a divisional playoff game at Green Bay on Jan. 4, 1998. This marks the first postseason matchup between Packers QB Aaron Rodgers and Bucs QB Tom Brady. They have met three times in the regular season, with Brady’s teams owning a 2-1 edge.

Brady is making a league-record 14th conference championship game appearance, his first in the NFC. He went 9-4 in AFC title games with the New England Patriots. … Brady holds postseason record for starts (43), victories (32), completions (1,065), passing yards (11,968), passing touchdowns (77) and Super Bowl titles (6). A win would enable Brady to join Peyton Manning, Kurt Warner and Craig Morton as the only quarterback to lead two separate franchises into the Super Bowl.

How Can I Watch NFC Championship 2021 on the same streaming service?

The AFC Championship Game will take place at 6:40 p.m. ET this Sunday on CBS. If you want to stream both games to see who will play in the Super Bowl, you can use Hulu + Live TV, FuboTV, AT&T TV, YouTube TV, or Locust.

The Bucs have won a franchise-record seven consecutive road games, including playoff wins over Washington and New Orleans. With a win at Green Bay, they’ll become the first team to advance to a Super Bowl that will be played in its home stadium.

With LB Devin White leading the way, Tampa Bay’s defense forced four turnovers in last week’s divisional-round win over the Saints. The Bucs have scored a league-high 27 points off five takeaways this postseason. … It’s Tampa Bay’s fourth NFC title game appearance, first since their Super Bowl championship run 18 years ago. … Tampa Bay led the NFL in run defense during the regular season and limited Aaron Jones to 15 yards on 10 carries in its Oct. 18 victory over the Packers.