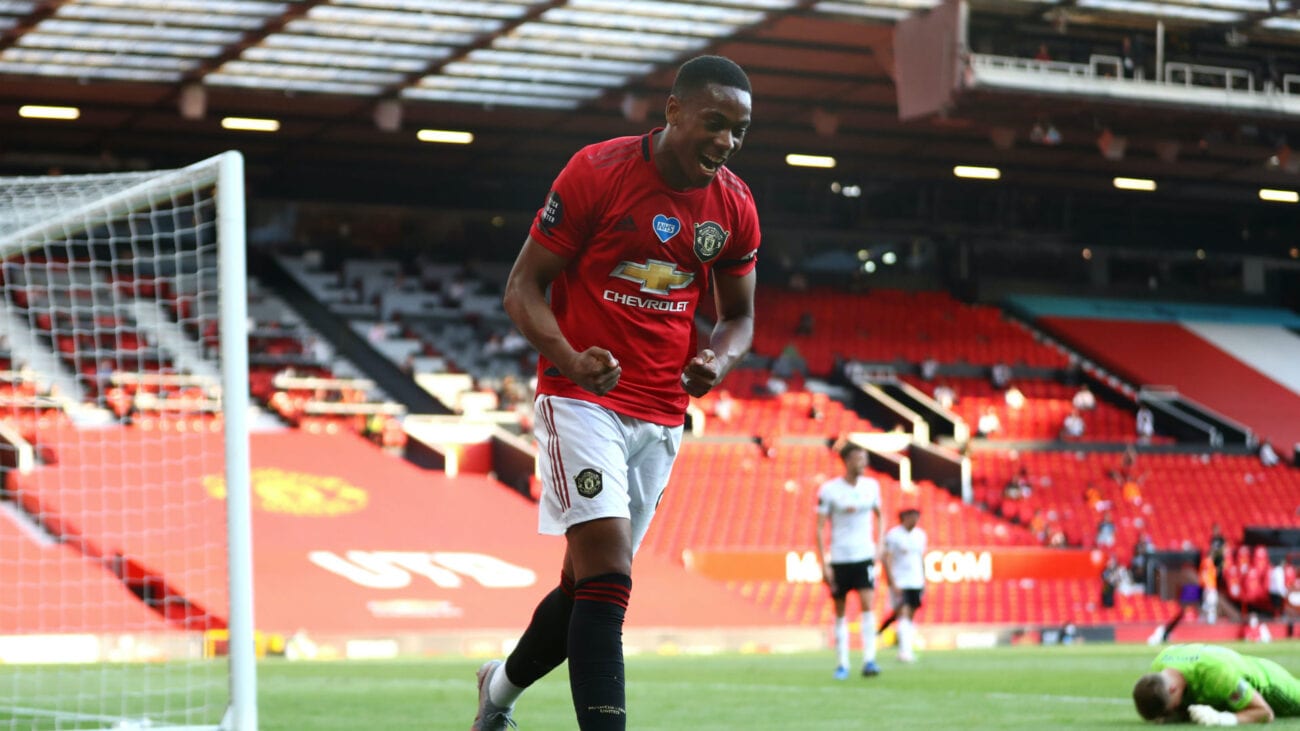 Premier League 2020/21: Is Manchester United officially in their comeback phase

After Manchester United’s frustrating, sloppy start to this year’s Premier League season, it is safe to say that Red Devils are officially in their comeback phase with their recent, beautiful win over Sheffield United. Solskjaer applauded his team after the match while also pointing out their inconsistencies and weaknesses.

“We played some brilliant football between their first goal and their second goal – the end was a bit too uncomfortable for my liking.” Solskjaer said. “We never make it easy for ourselves. The start was sloppy and slow, and I’m surprised by this because we showed them videos, and it happened again.”It was a test for Dean after making a mistake like this, but he passed with flying colours.” 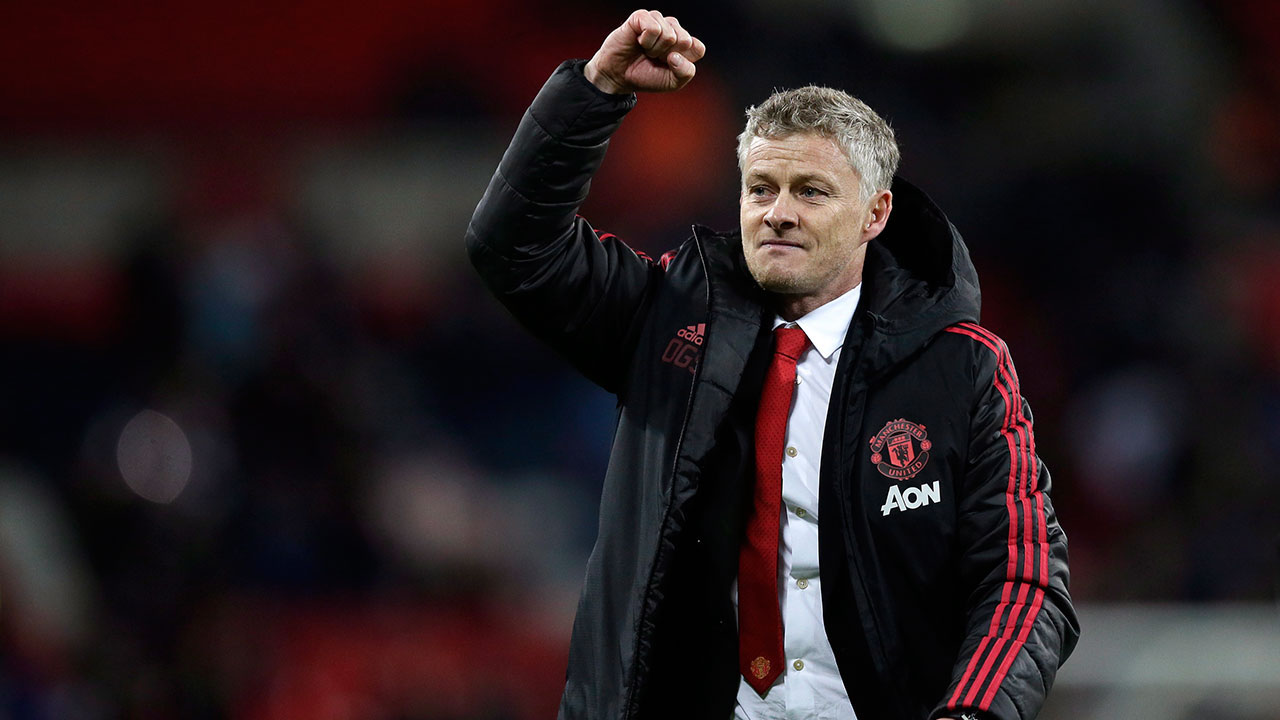 It is evident that Solskjaer is not completely satisfied with his side’s performance. Early on in the game, it may have seemed like a grave mistake when the Norweigan manager decided to start goalkeeper Dean Henderson against his former club, and David McGoldrick’s ball found the back of Henderson’s net.

However, the Red Devils managed to dominate the game quickly with two goals from Marcus Rashford and one from Anthony Martial. Sheffield United did manage to put some pressure on the visitors with a late goal from McGoldrick once again, but they were unable to score an equalizer. 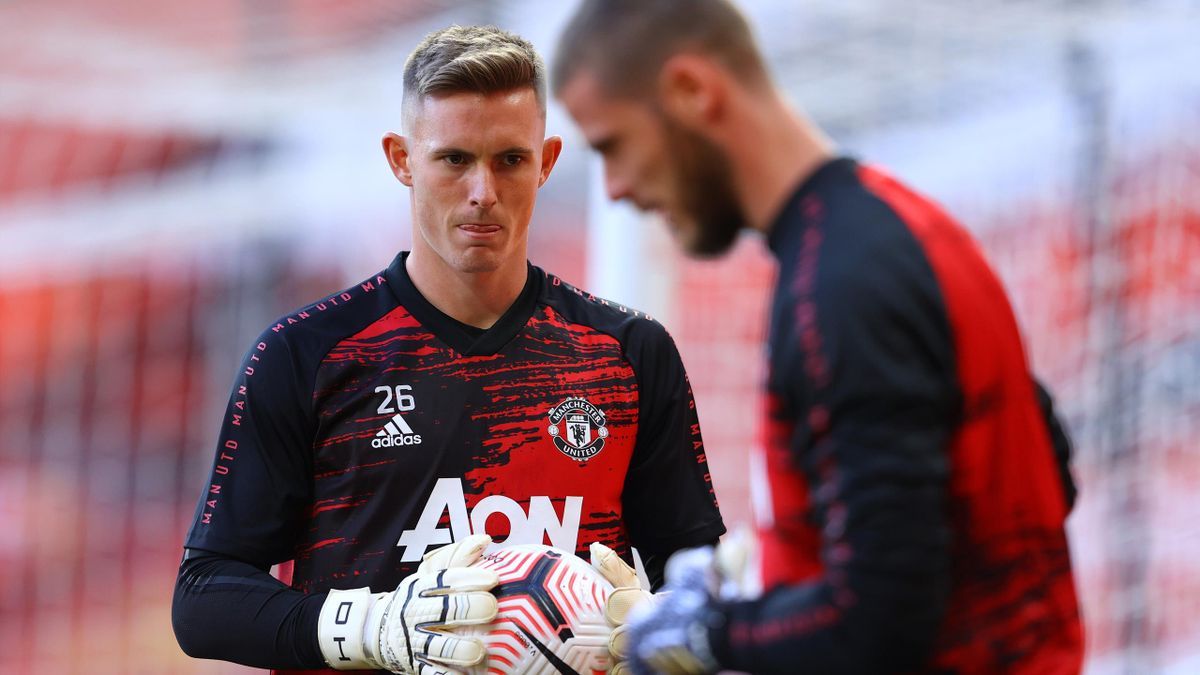 After Henderson’s initial mistake and acting as a replacement for star goalkeeper David de Gea, who appears in Sportingbet’s list of goalkeepers with the most clean sheets, Solskjaer defended him and applauded him for his performance while he was under pressure.

“We saw the good and bad from him today because he made a great save towards the end,” he stated. “He is always learning. He has probably been looking forward to coming back here and after that start shows his character for the rest of the game.”

So, given their recent performances, does Manchester United have a chance at challenging the top contenders such as Liverpool and Tottenham for the Premier League title this season? 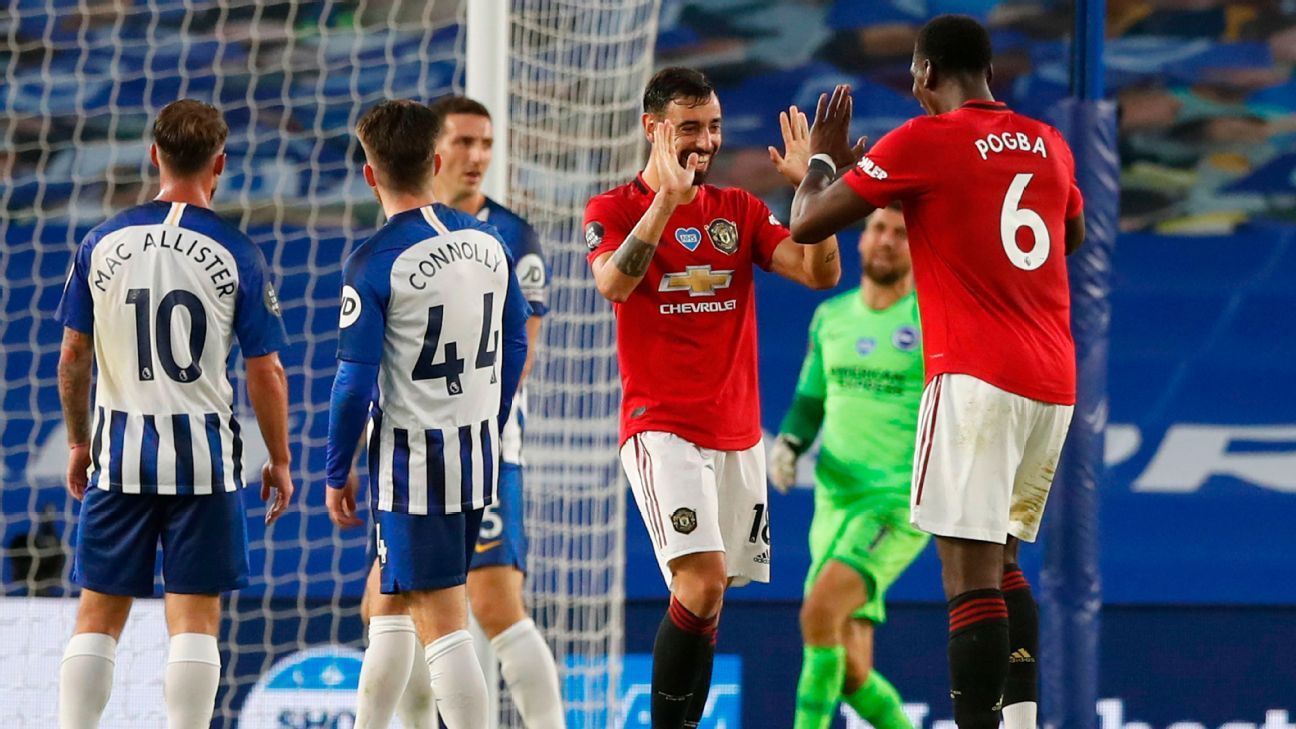 According to Owen Hargreaves, the Red Devils can dominate the EPL with a key duo of Paul Pogba and Bruno Fernandes. Although Pogba’s agent stated the Frenchman wanted to leave United last month, he still had an astounding performance in the match, one which Solskjaer was grateful for and appreciated.

Hargreaves also only had good things to say about Pogba claiming, “whether you love him or you don’t – he’s a fabulous player. You’ve got to get him on the pitch. “

He isn’t the only one that believes United have a real chance at the title this year. Paul Scholes is also of the opinion that the Red Devils can do some serious damage this year, especially with Fernandes in their ranks. He thinks the Portuguese along with Martial, Rashford and Greenwood, who are “three of the best, quickest finishers in Europe”, can lead Manchester United to an EPL title. 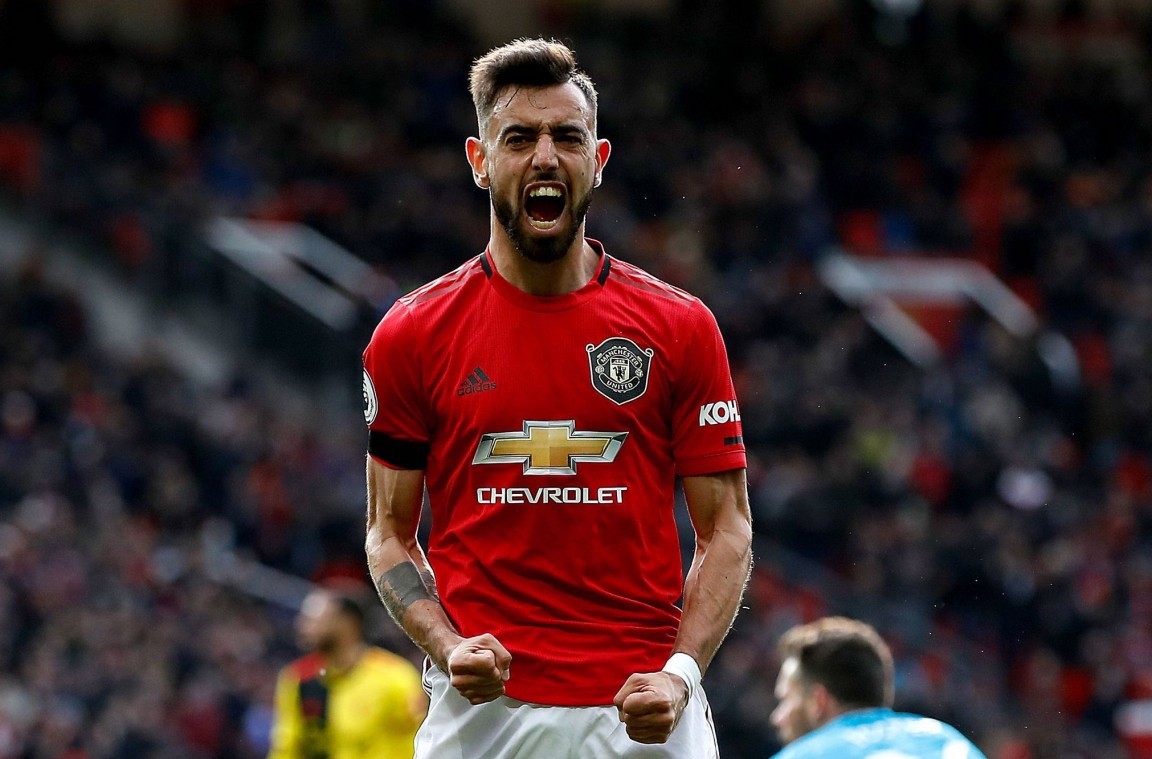 United are currently sixth in the Premier League table with 23 points, five points less than Liverpool, defenders of the title.

If they manage to go on without major injuries and remain consistent with their comeback matches, they could end up as champions of the EPL 2020/21. The Red Devils will face Leeds United on Sunday at Old Trafford. Let’s see if they can manage to maintain their form in home games as they do in away ones.