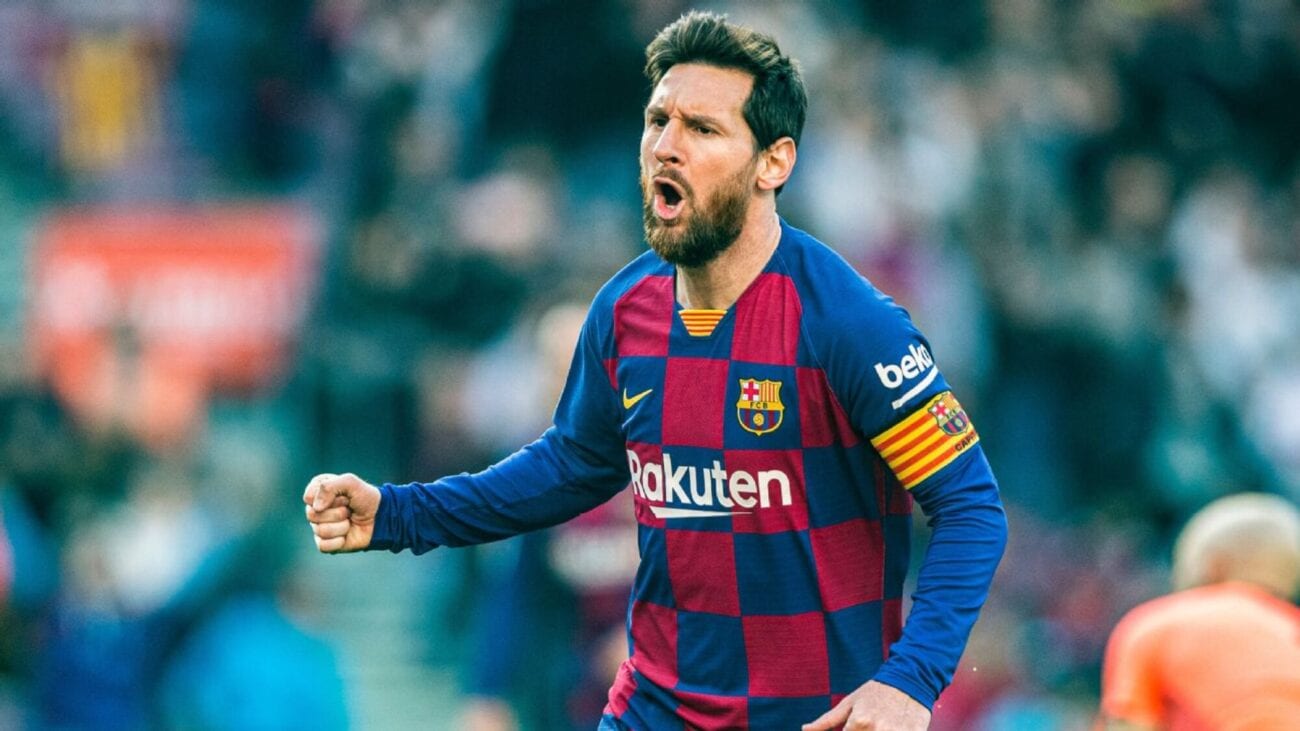 La Liga is in full swing: All the places to stream the full schedule

Since its inception in 1929, the Campeonato Nacional de Liga de Primera División, or perhaps for simpler purposes known as “La Liga”, has been the top men’s professional football league in Spain. The league features twenty teams with a creative system that calls up three teams at the end of each season from their Segunda División, aka “La Liga 2”, and replaces them with the three lowest-ranked teams in La Liga.

La Liga has been considered the top league in Europe, making La Liga one of the most popular professional pro sports leagues in the entire world, only behind Premier League & Bundesliga in terms of the highest attendance rate. Of course, attendance was a non-factor in 2020 due to COVID-19 healthy & safety protocol. So, exactly how can one stream La Liga?

The 2020-2021 season kicked off pun intended on September 12th, 2020, and is expected to wrap up its 90th season on May 23rd, 2021, giving you plenty of chances to stream some of La Liga’s exciting scheduled matches live. Check out the schedule and discover some of the ways you can live stream the games. 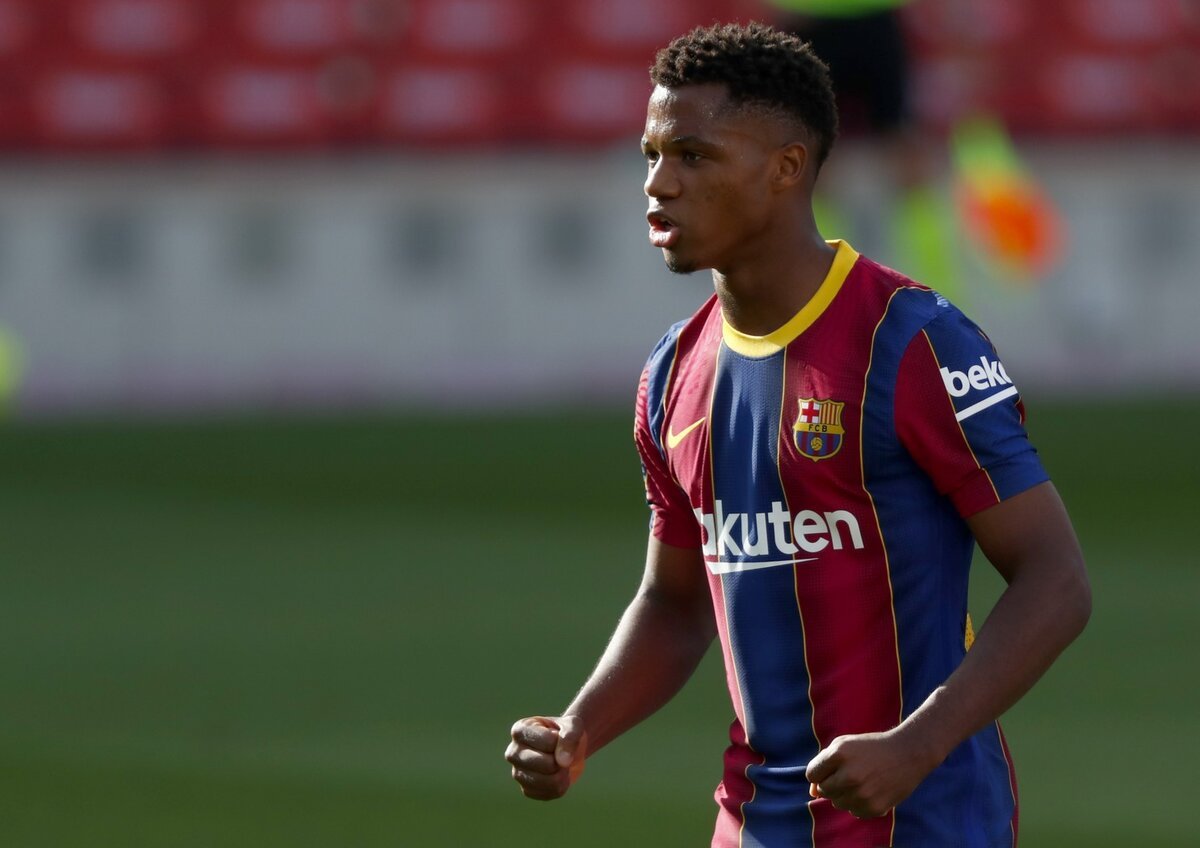 Fubo TV is currently offering a free trial for those interested in live-streaming La Liga, good for up to seven days. Check out FC Barcelona or even defending champs Real Madrid from your iPhone, tablet, or another device.

Fubo TV does offer viewers over 100+ channels, including ABC, CBS, FOX, FS1, HGTV, TLC, the NFL Network, and plenty of others. 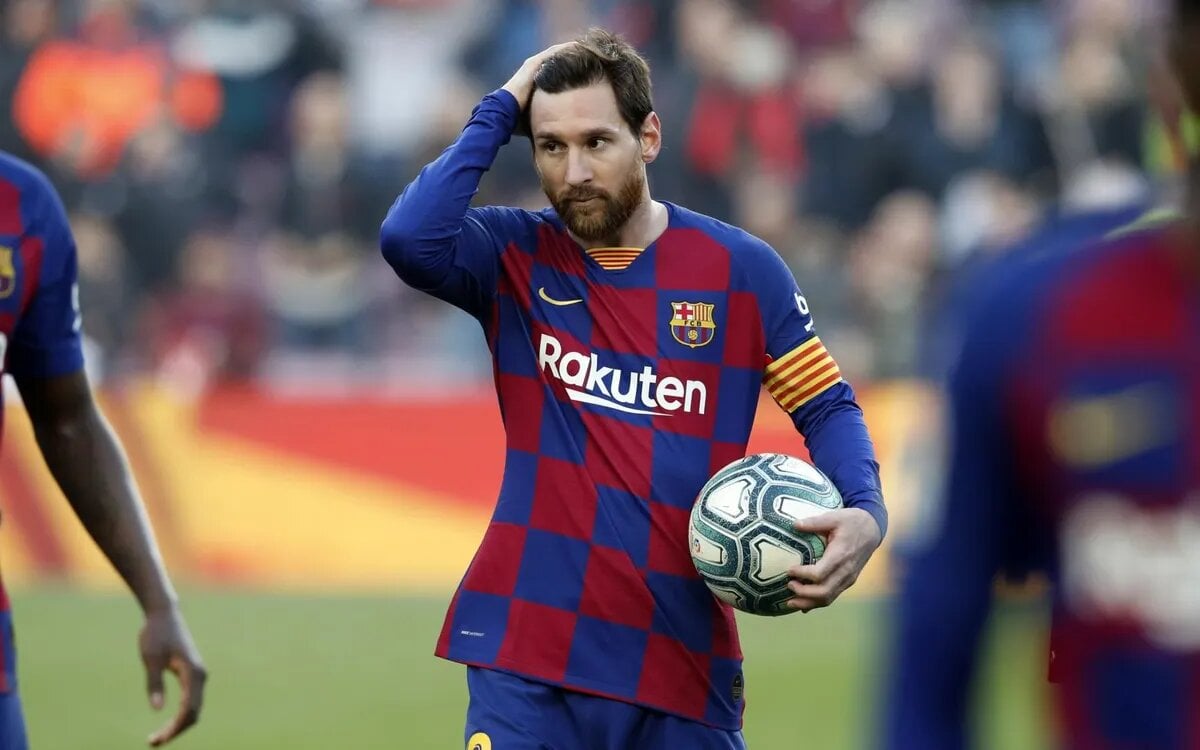 Fanatiz.com is also offering live La Liga games for the small price of only $7.99 a month. Don’t miss a single second of this season’s action and sign up for one of the lowest offers you’ll find. The 2020-2021 schedule is simply too wild to consider otherwise if you’re a La Liga fan.

Throw on the jersey, crack open that cold beer, and have yourself a night! 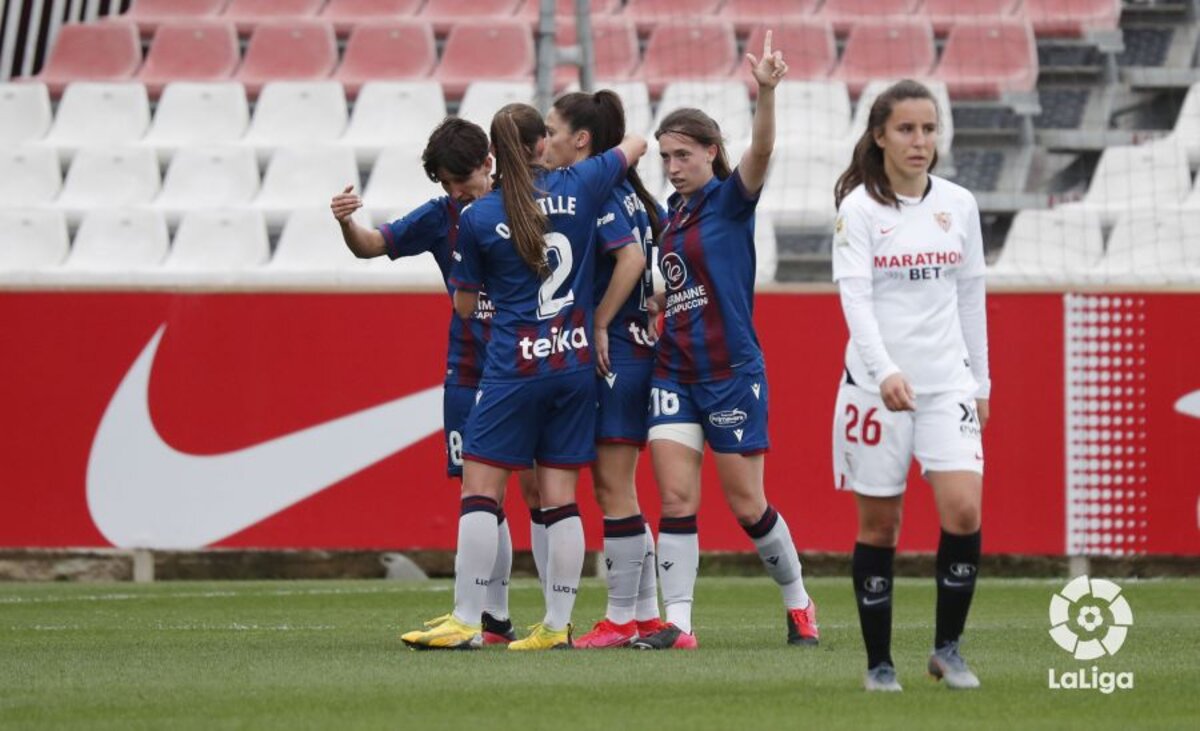 La Liga is currently live streaming on Sling.com for the reasonable price of $10 a month, with a free seven-day trial included. With over twenty-five channels, you can check out all the La Liga action on beIN SPORTS, with both English & Español listening options, although the English version is around $5 more. 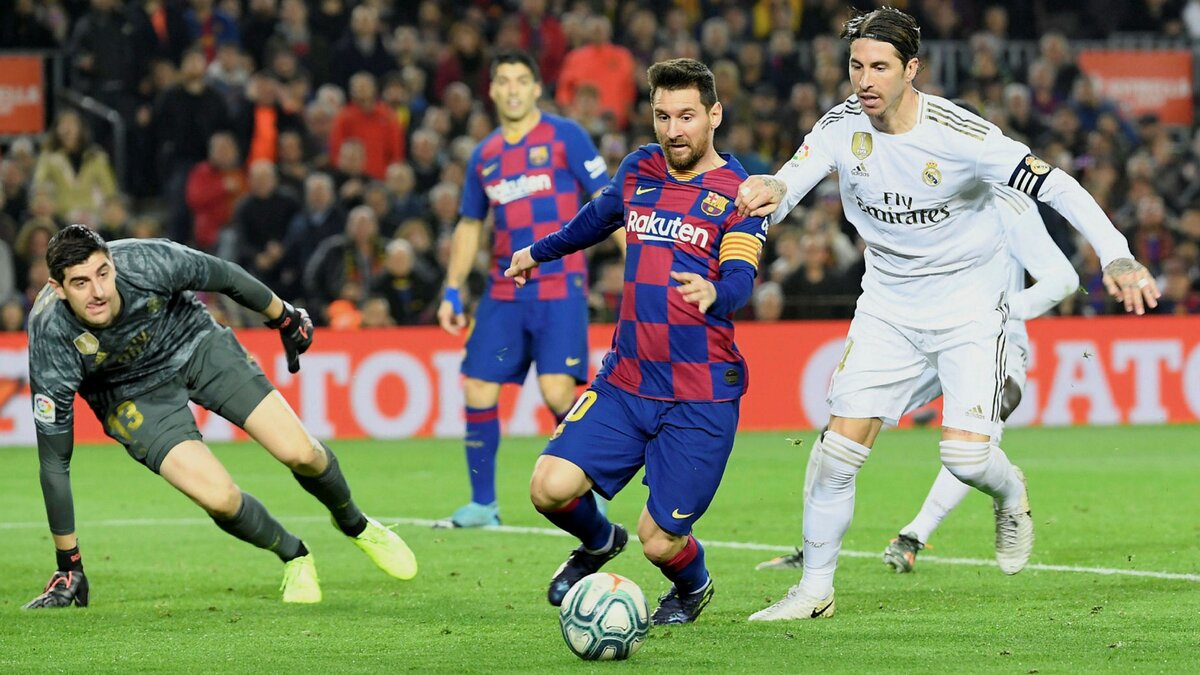 With over eighty-five channels to choose from, including all the exciting action of La Liga, Vidgo hooks you up with a sweet deal where you can watch on up to three devices at once. Better yet? For your first two months of a Vidgo subscription you’ll only have to pay $10 a month . . . basically the price of two fancy lattes with extra caramel drizzle. 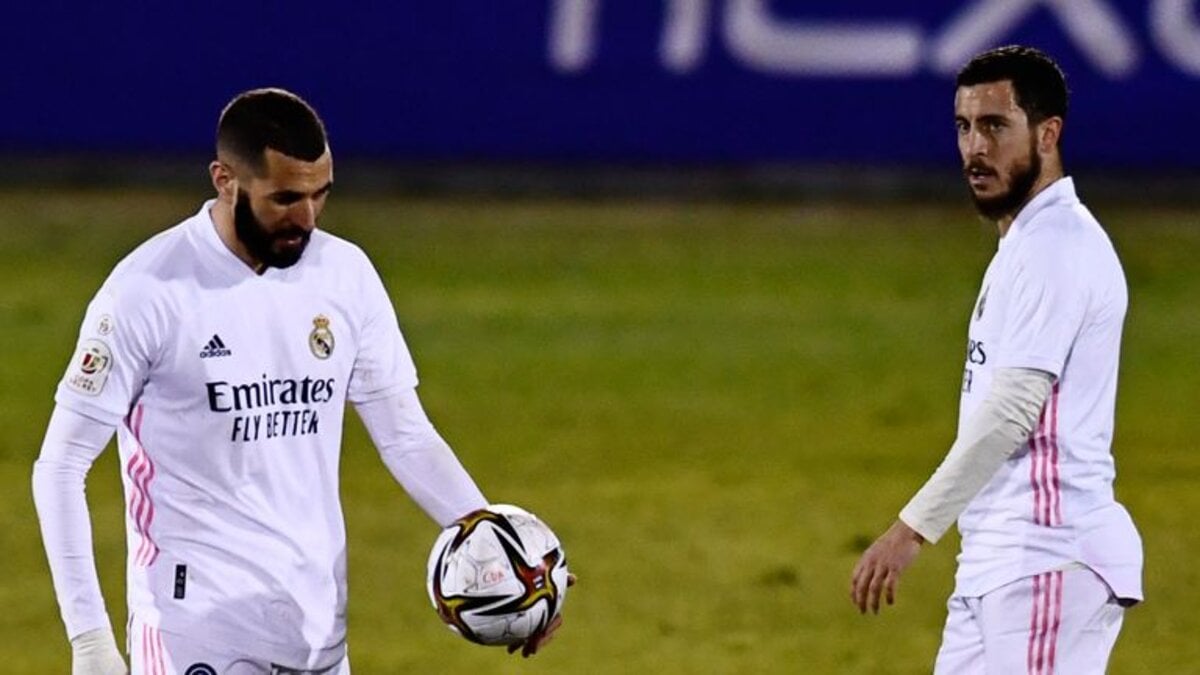 Strivesport.com offers “brilliant football, at a brilliant price”. Strive presents potential subscribers with multiple streaming packages, making it easy to watch all the La Liga games you’ve highlighted on your calendar. No matter how crazy your schedule gets, you’ll always have access to the football action. 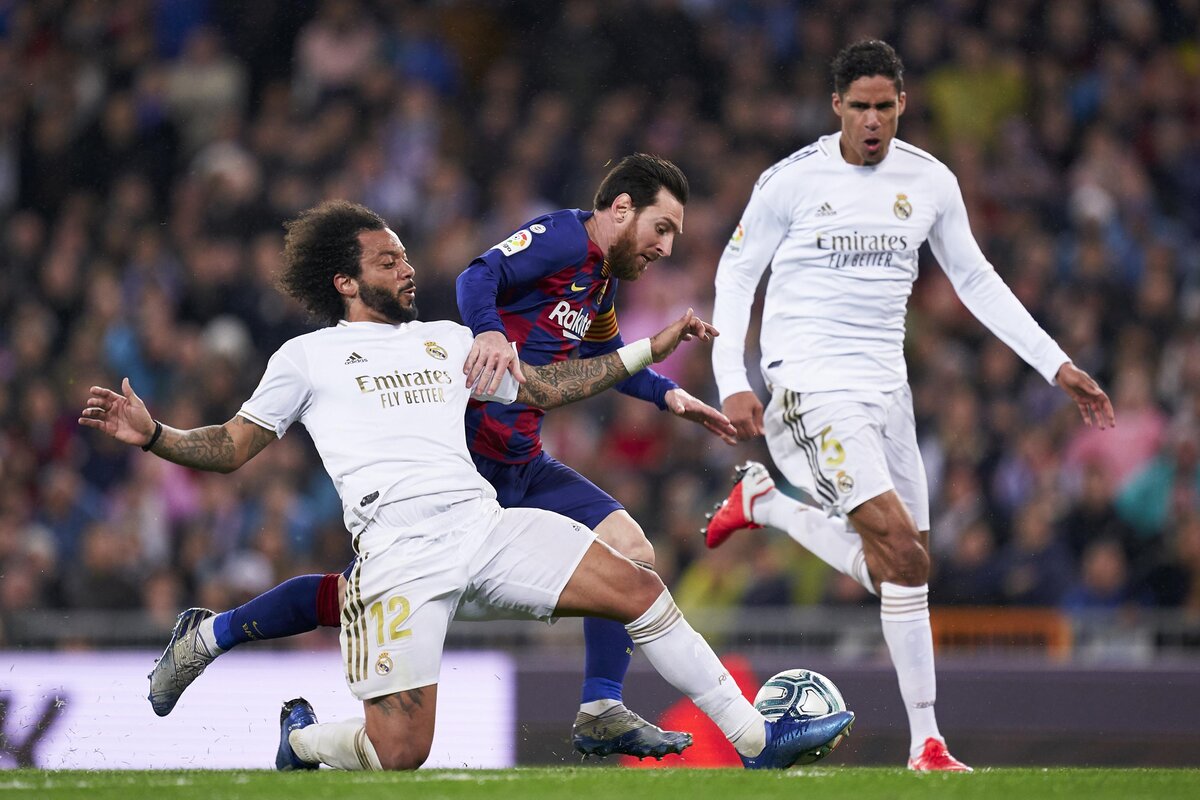 BCE Premium TV is currently streaming all the big La Liga matches as well as other matches from the top European leagues. With over 100+ channels offering premium sports in HD, there’s no excuse for you to miss the top La Liga game of the day’s schedule . . . even if that means sneaking your iPhone into the bathroom and taking a well deserved three-hour break in the bathroom stall.

What are your thoughts on all of these La Liga streaming options? What games stick out on the La Liga schedule that you have to watch? Are there any streams that we’re forgetting about? Comment below and let us know your thoughts. 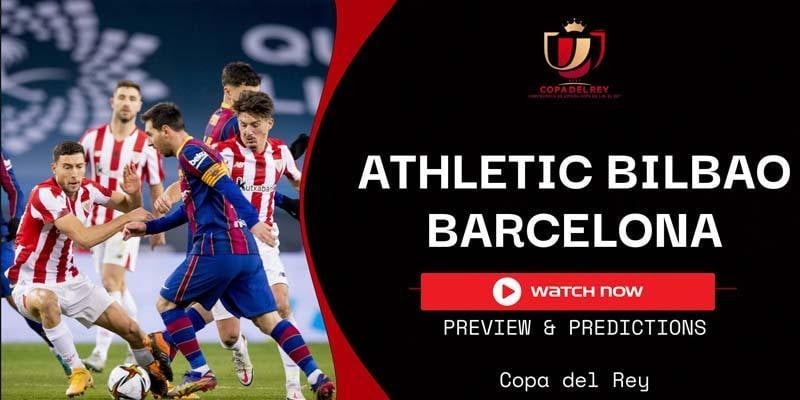