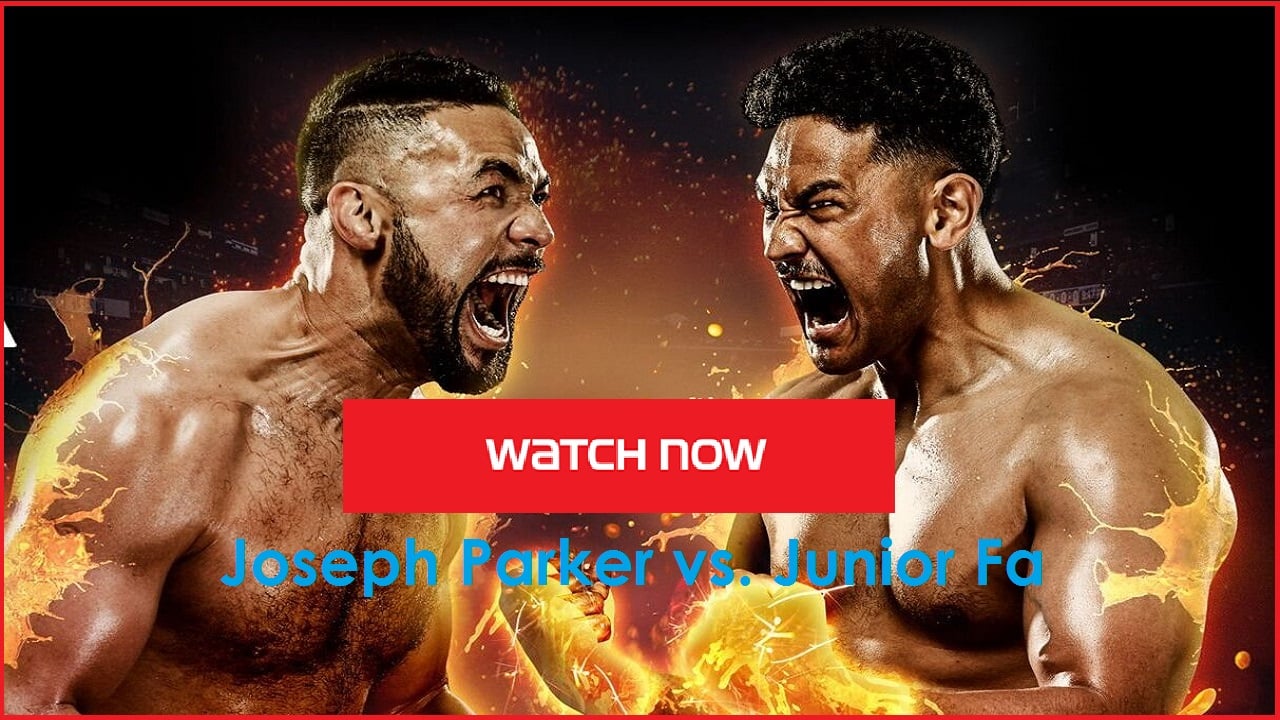 How to Watch Joseph Parker vs. Junior Fa

Here’s everything you need to know about the fight card.

It’s an all-New-Zealand clash as antipodean pair Joseph Parker and Junior Fa face each other in Auckland on Saturday.

There’s no title on the line, but the duo is some of the most dangerous heavyweight fighters in the division and will be looking to move up the rankings and earn the chance to fight for a belt down the line.

Parker, the former WBO heavyweight champion, knocked out Shawndell Terell Winters last February in Texas on the Mikey Garcia-Jessie Vargas undercard. Although it will be nearly one year between fights, the 28-year-old Parker is looking to get back in there and settle who is the king of the Kiwis while making another run at the gold.

“We’d been working really hard to ensure I peaked in December and delivered a performance that would have made the heavyweight division sit up and take notice,” Parker said in a press release.

“So it was very disappointing when Junior had to postpone. But these things happen in boxing. The good thing is that Junior is now on track to be 100 percent fit and ready to go in February. I wouldn’t want it any other way.”

Fa last competed in November 2019, beating Devin Vargas by unanimous decision. He enters the biggest bout of his career, knowing a win over Parker gets himself in prime position for his first-ever title shot.

“It is never ideal when these things happen,” Fa said. “However, I’m happy and relieved to confirm I’m now well and truly back on track. I’ve been looking forward to this fight for a long time now, so to once again have a date locked in is great. Joseph Parker has held a world title before, so when I beat him, I’ll be a giant step closer to realizing my own dream.”

The fight is a chance for both challengers to get back into the ring and kick off some competitive momentum after so long out of action.

Here’s everything you need to know about Joseph Parker vs. Junior Fa.

WHERE IS THE JOSEPH PARKER VS. JUNIOR FA FIGHT?

Joseph Parker will take on Junior Fa on Saturday, February 27, 2021, at the Spark Arena in Auckland, New Zealand. It will be the first time that Parker and Fa have competed at the venue.

The odds courtesy of Betfair

Head of Spark Sport, Jeff Latch says he’s excited to welcome the talent on board the Spark Sport production.

“Both Mike Angove and Monty Betham are household names in the New Zealand boxing scene so that they will bring a wealth of expertise and experience ringside. Scotty Stevenson is a seasoned broadcaster who has proven he’s got the skills and knowledge to work across a range of sports we produce.

“Leilani Momoisea is also a talent that we are very keen to showcase throughout fight night. She’s an extremely passionate combat fighting fan and her podcast has proven to be a hit amongst the combat fighting community.

“Alongside our lineup of talent, we will also have David Light – WBO Oriental Cruiserweight Champion and Troy Garton – 2018 Commonwealth Games Gold Medalist as special guests in the buildup to the headlining fight of Joseph Parker vs Junior Fa, which is shaping up to be the biggest boxing match New Zealand has seen in a long time.”

Jump to Live Broadcast — The professional boxing match will be held at the Spark Arena in Auckland, New Zealand. Live Broadcast. On which TV channel