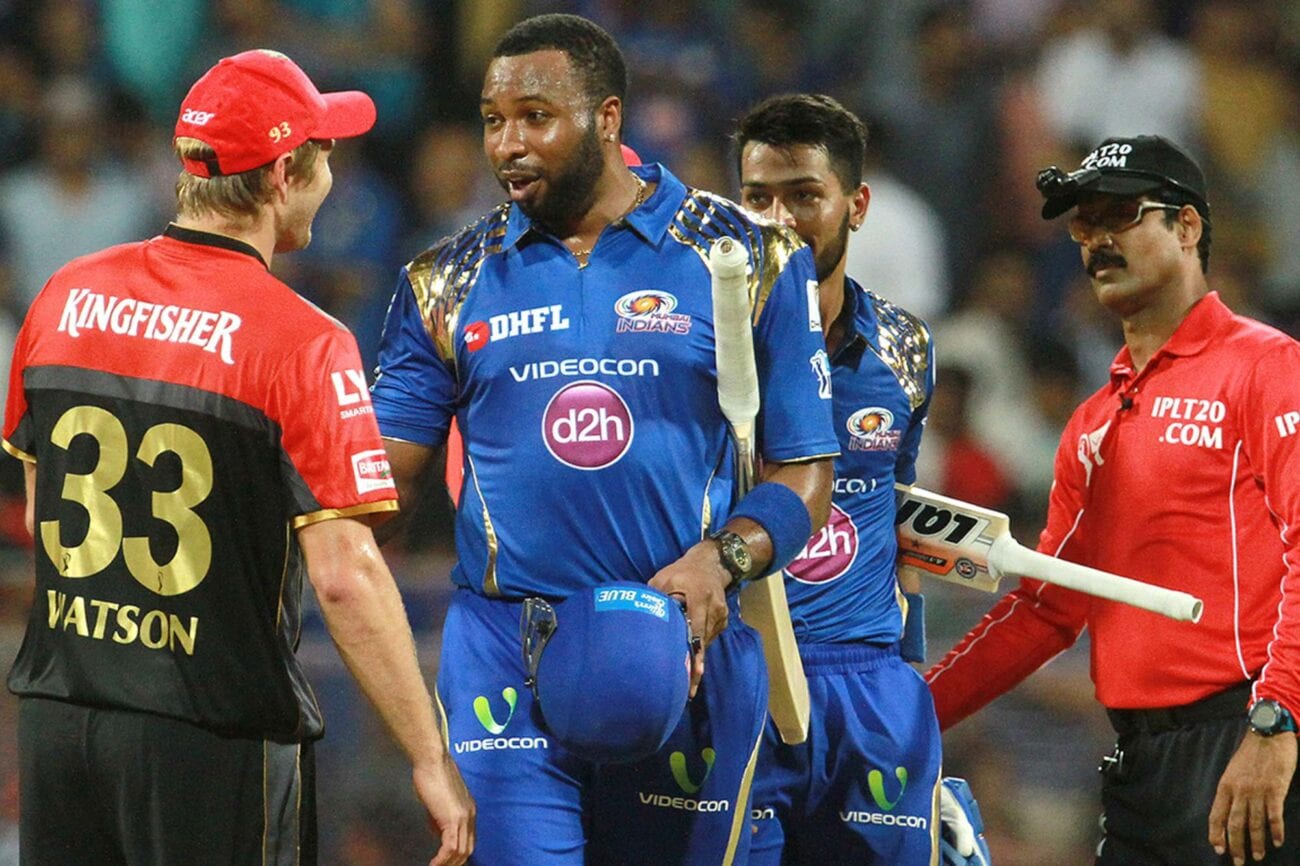 IPL T20 mega auction 2021: Everything you need to know

With a stellar show in the UAE earlier this year, the Indian Premier League has again underlined its image as India’s biggest sporting event. BCCI will now think of taking the IPL brand to another level as the tournament enters its 14th season.

Hence, the IPL will have a mega auction ahead of the 2021 season. And, there are talks about increasing the teams in the tournament. However, the Covid-19 pandemic still looms on the horizon. Hence, there is no certainty whether IPL 2021 will happen in India. And that also raises questions over the IPL 2021 Auction. 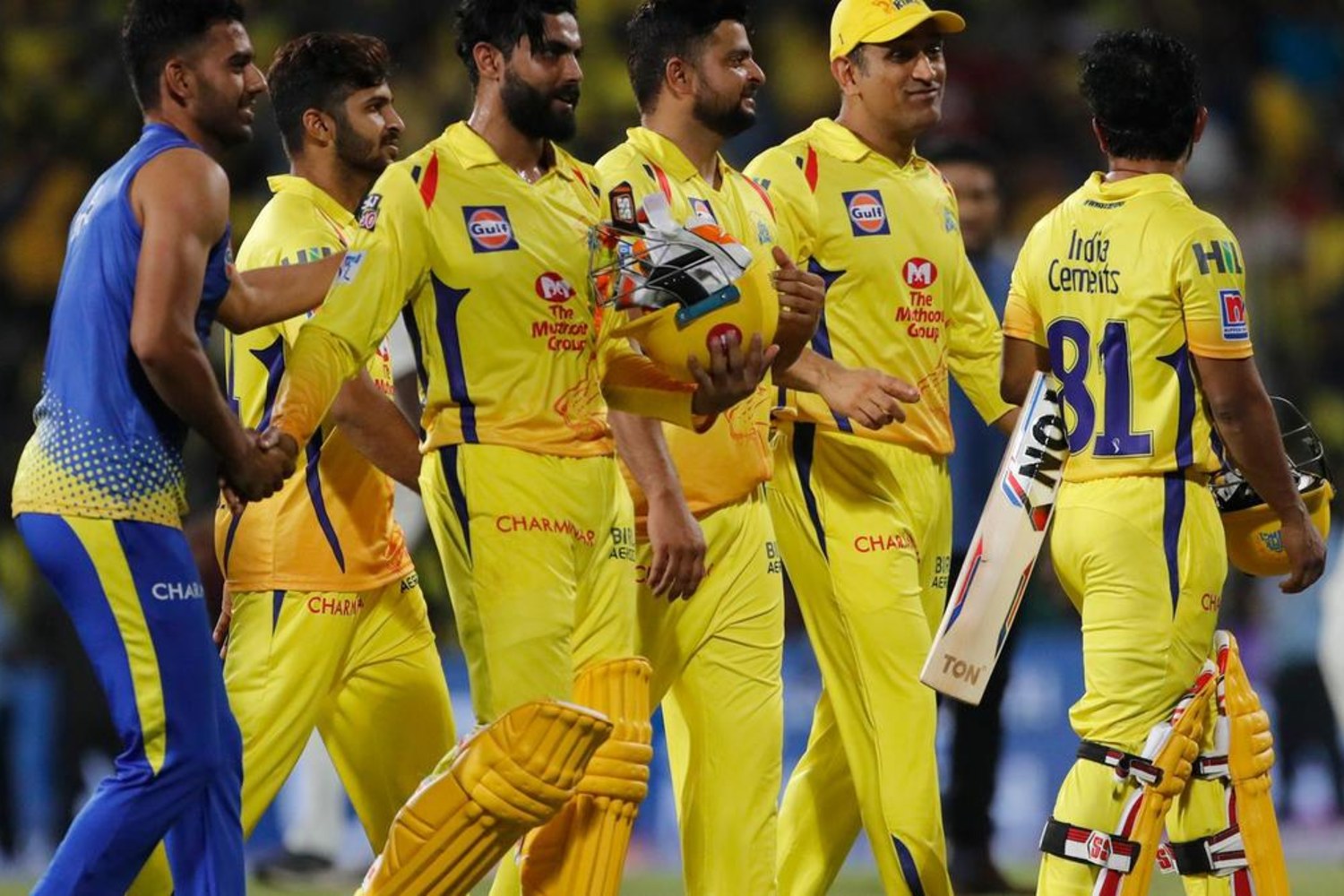 What is the IPL mega auction?

The IPL think-tank decided to conduct a mega-auction every three years to prevent a team from becoming extremely strong and create hegemony. Generally, there is an auction before every IPL season but, these are mini-auctions. In these auctions, only a few players go under the hammer. The teams already have a squad and they only add or remove a few players.

However, in a mega-auction, all players go through the bidding process and the teams start from square one. This system ensures all franchises have an equal and fair chance to build their squad. It also allows teams to bid for the best players in the world. Thus, these auctions ensure a balance of power and prevent the tournament from becoming predictable. 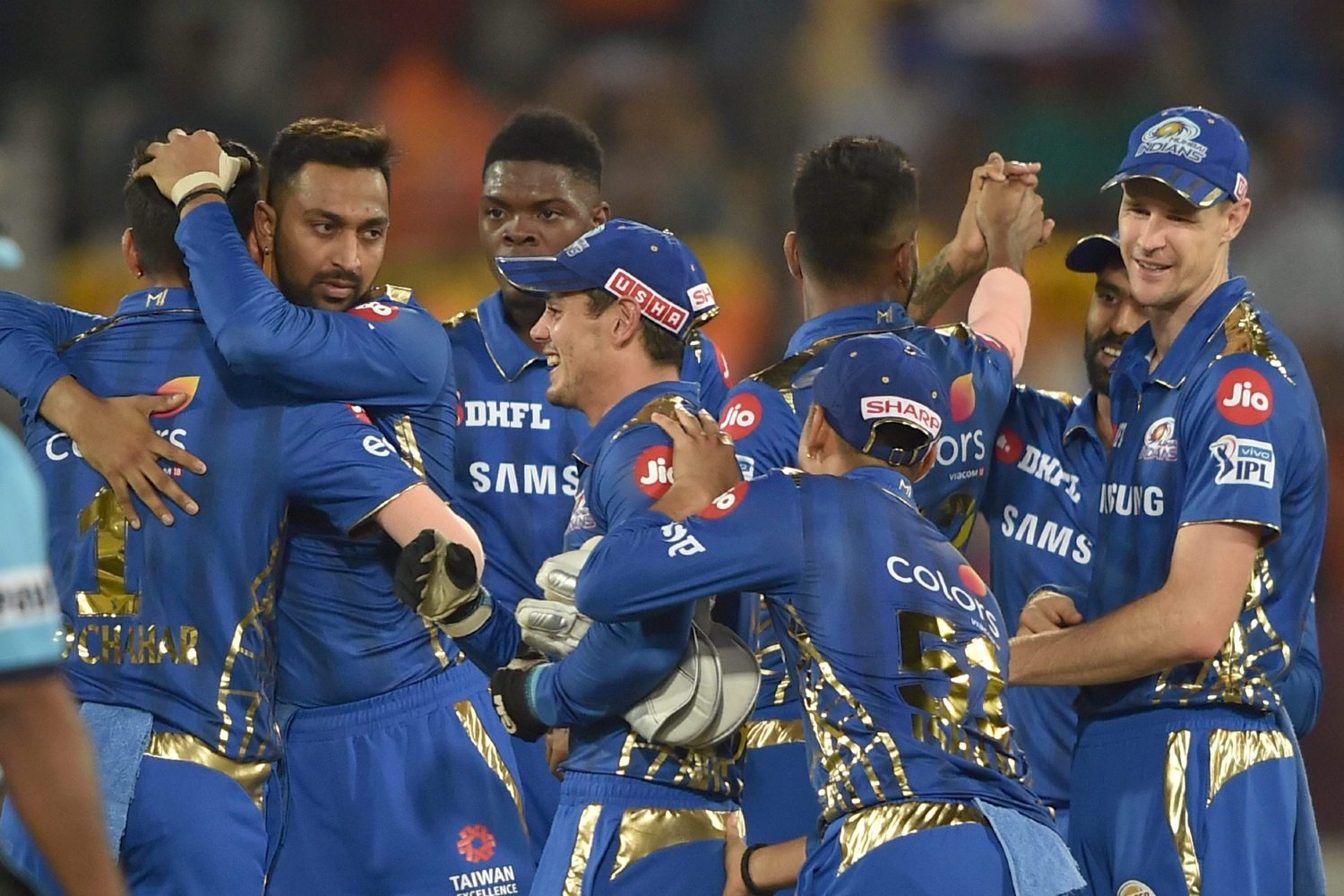 At the same time, the IPL bosses allowed teams to retain three players ahead of a mega-auction so that a franchise’s brand value doesn’t get a hit. There was also a provision for ‘Right To Match’ cards that enabled a team to buy back a player in the bid. Teams had two such RTM cards that meant a franchise could effectively retain a total of five players ahead of the mega auction.

The system of a mega-auction, having a complete overhaul, plus the retention policy has ensured IPL remains exciting and there is an element of continuity. For example, teams like Chennai Super Kings and Mumbai Indians already had a strong squad and they used the retention policy to keep the core of their team healthy.

On the other hand, franchises like Delhi that failed to build a formidable squad used the mega auctions to release all players and create a balanced and more efficient team. 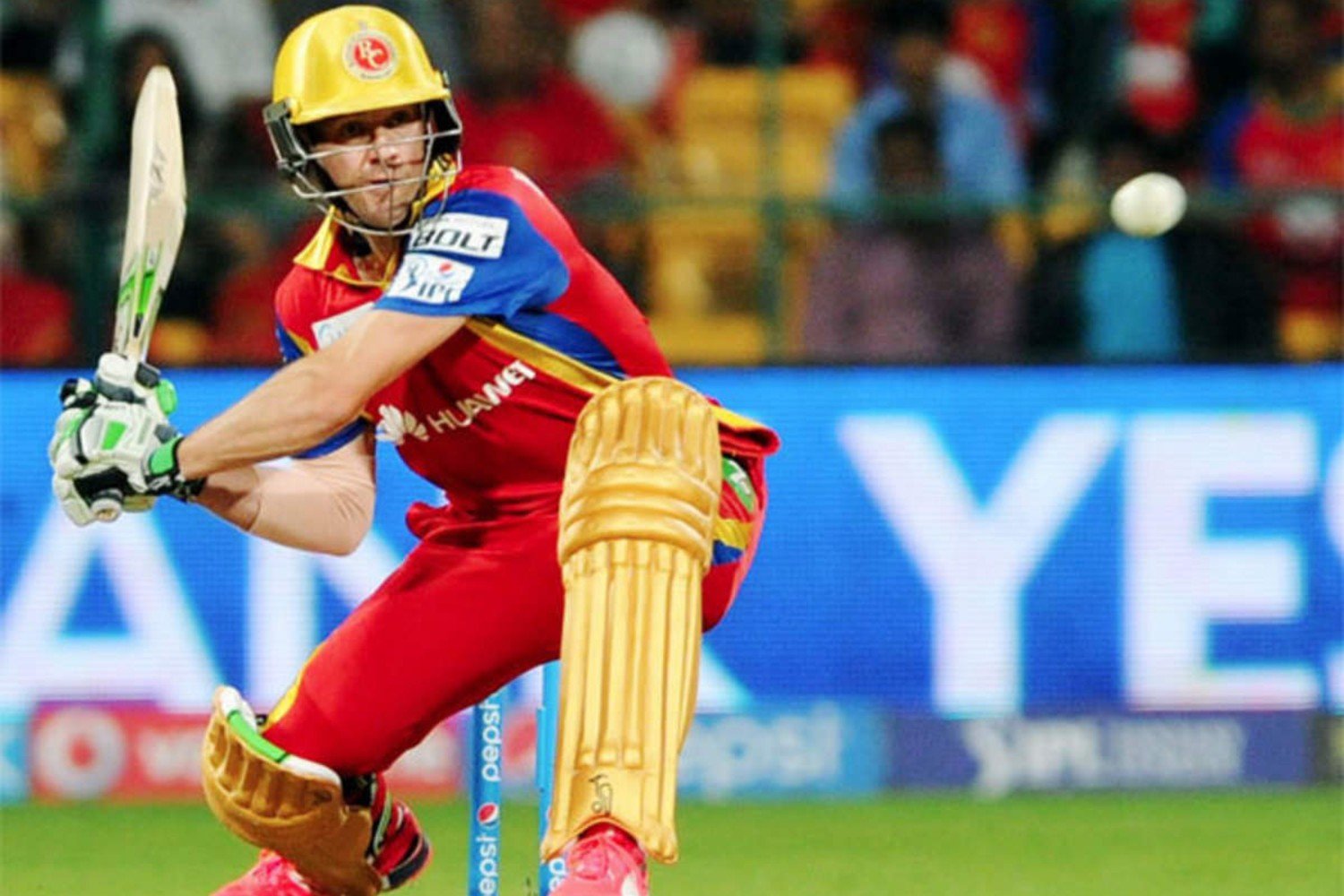 Will there be a retention policy in IPL 2021 auctions?

There is no official statement from BCCI on the structure, format, and rules of the IPL 2021 auctions. We don’t even know when and where this auction will take place. The BCCI top brass will be meeting on 24th December 2020. According to reports in the media, BCCI will decide on the IPL auction in this meeting.

Few media portals believe that franchises can retain up to 3 to 4 players. Plus, there will be a hefty purse to buy the remaining squad in the mega auction. 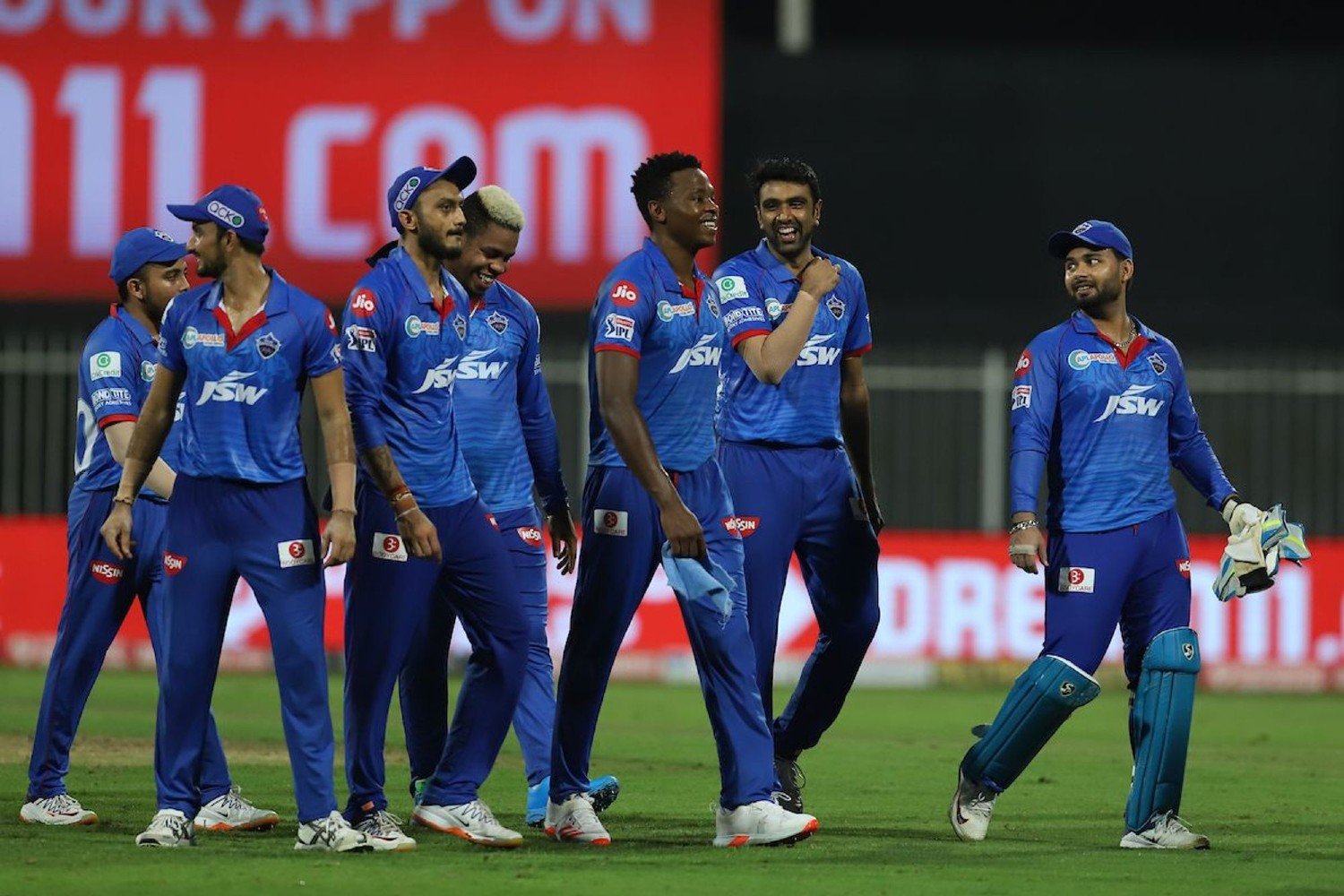 The BCCI has been using the 8-team formula for quite some time in the IPL. So far, it has worked wonders. The 8-team system has ensured all teams have solid squads. Plus, no team is weak on paper.

It has resulted in IPL tournaments becoming highly competitive and exciting. Also, with eight teams, the schedule runs for around 50 days that is the maximum time-period BCCI can squeeze out from ICC’s events calendar.

A prospect of 10 teams in the IPL could dilute the strength of teams. Thus, we might see a couple of weak teams in the tournament. It could also increase the tournament duration, making it difficult for overseas players to manage their schedules. 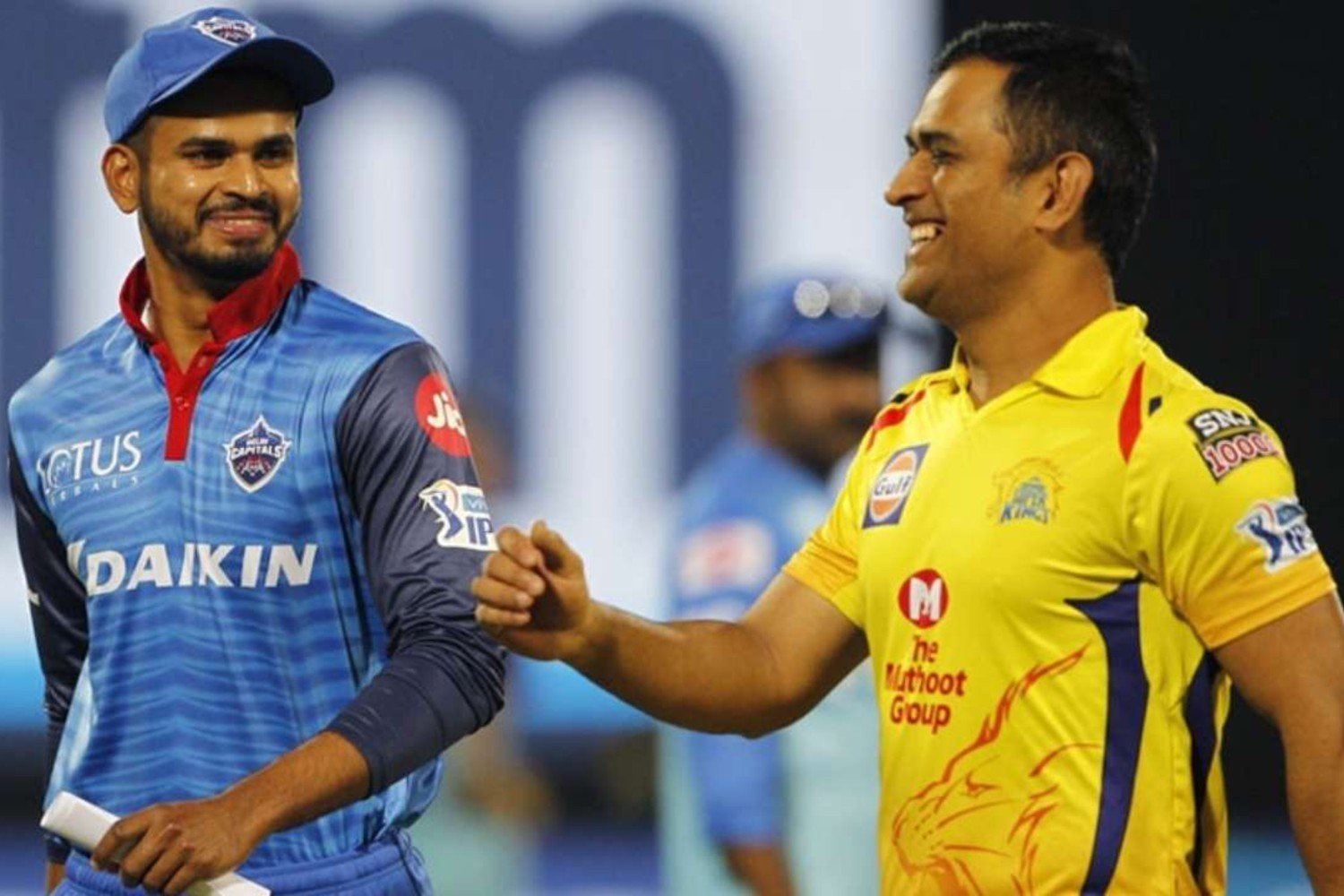 But it seems that BCCI wants to increase the number of teams in the tournament. Reports in the media suggest that BCCI is thinking of adding two more teams in the IPL. Gautam Adani’s Adani Group and Sanjeev Goenka’s RPSG group are the front-runners for owning the new franchise.

Gujarat could be the 9th team in the tournament due to the new stadium in Ahmedabad. It is the world’s biggest cricket stadium and could be the home ground for the new franchise. 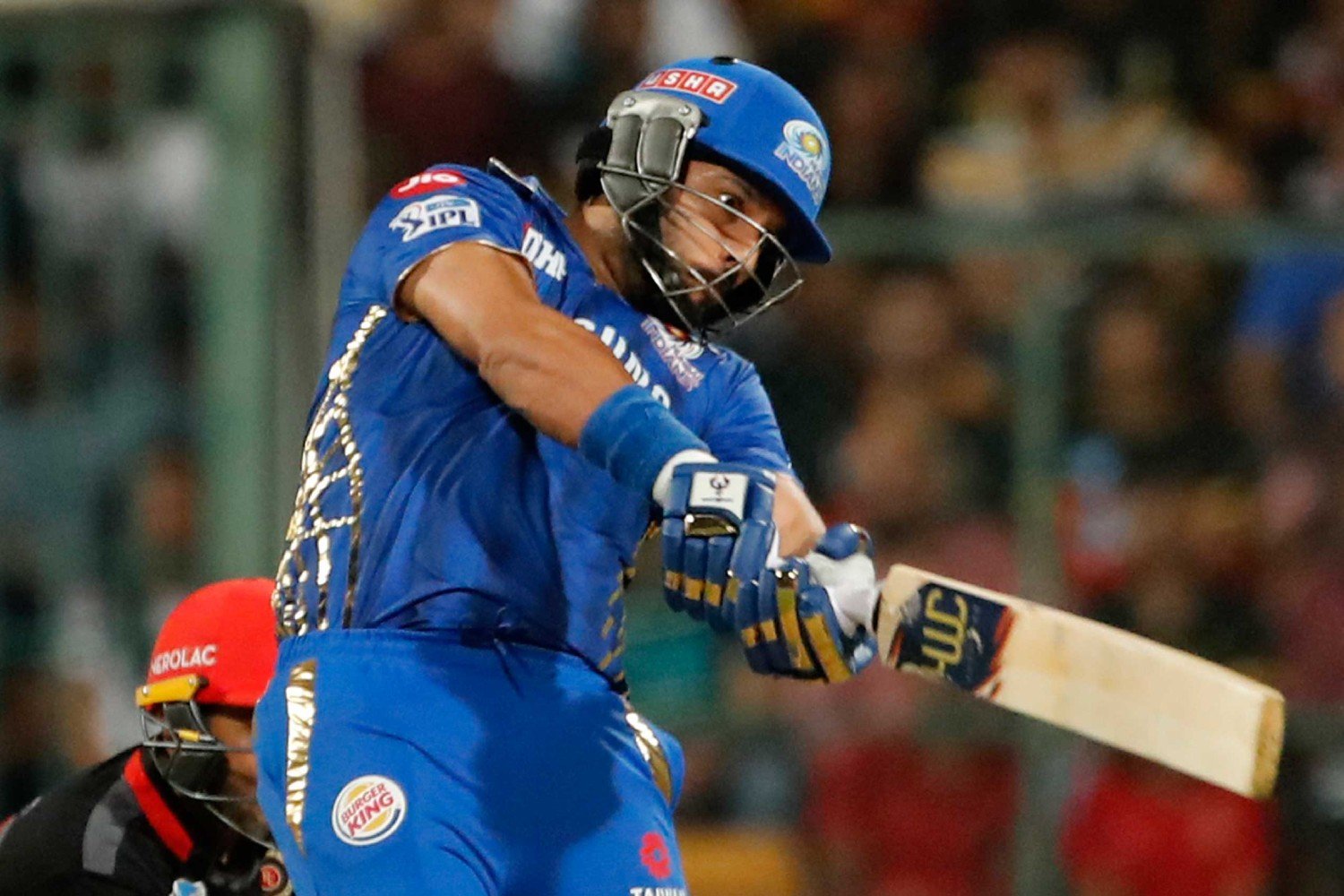 When will we have clarity over IPL auctions 2021

For now, the best we can do is connect the dots and speculate things. The BCCI meeting on 24th December will clear all the doubts and, we will know for sure the format of the IPL mega auction 2021 and about the additions of teams in the tournament. 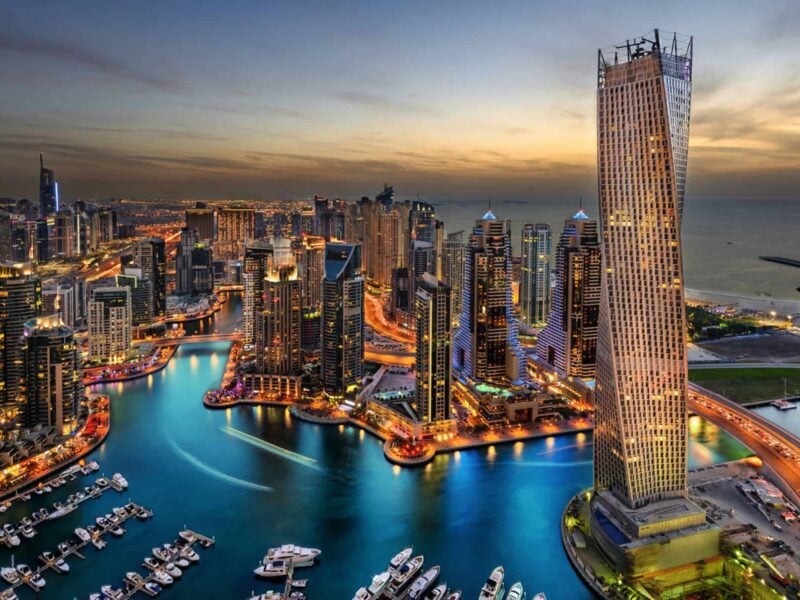 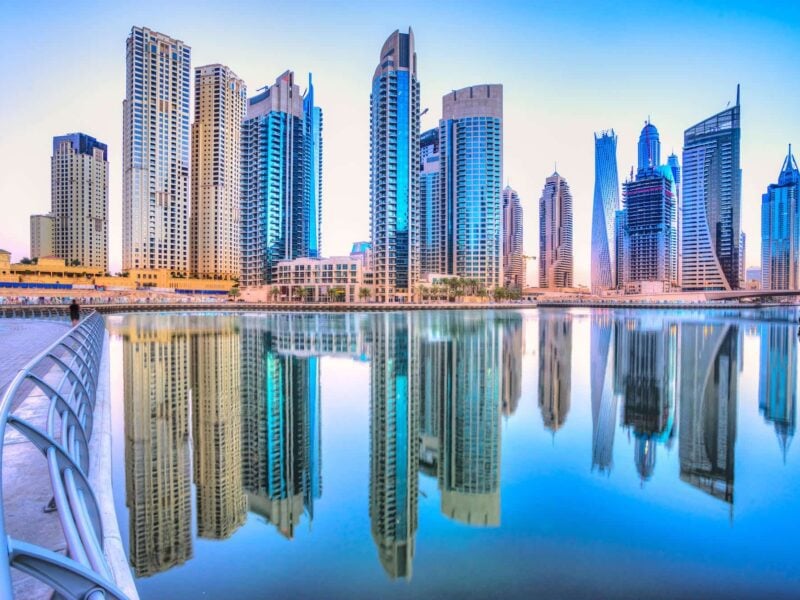 Experience a Hassle-Free Trip to Your Dream Destination! 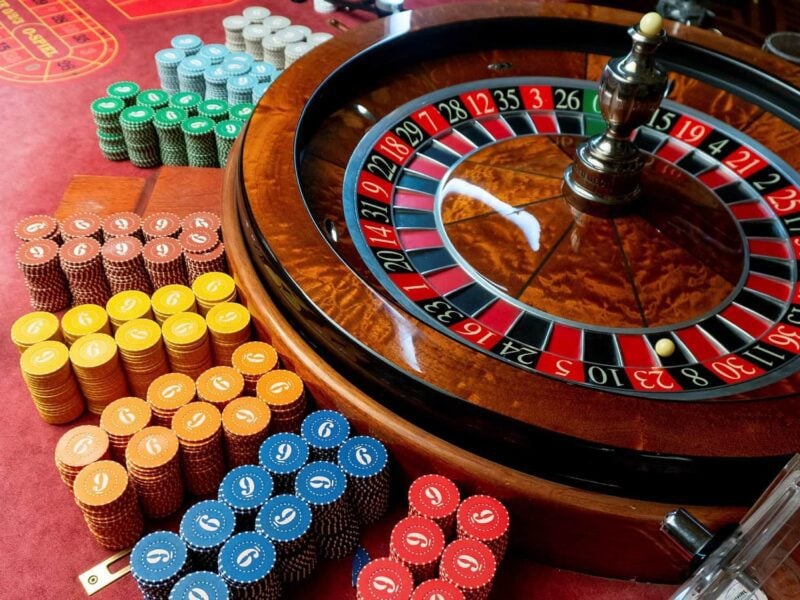 How to Choose the Best Online Casino in India?