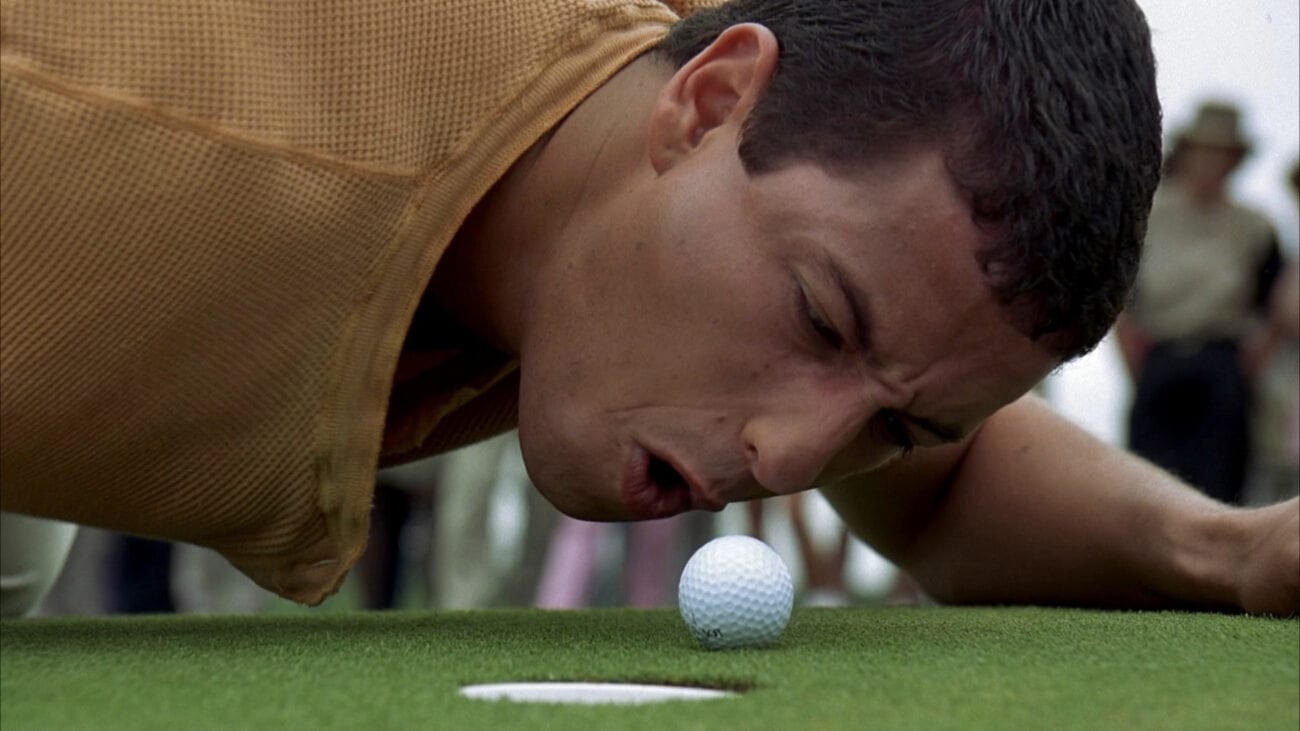 Why did we have flashbacks to Adam Sandler in Happy Gilmore at this year’s Masters? Maybe because professional golfer Billy Horschel threw his clubs in his bag in frustration after scoring 4-over in the seventy-six par tournament, tying for fiftieth. You read that right, fiftieth. Ouch!

As the announcers mention how far behind he is, a newscast picks up his temper tantrum with his golf clubs. Pro tip: if you’re having a bad day at the Masters Tournament, just have your caddy put away the clubs and punch a pillow when you get home.

That said, let’s pick up our golf clubs (let’s not swing them angrily into the crowd) and dive into the latest tale of temper tantrums on the golf course.

Obviously, Billy Hirschel’s temper tantrum was far from the first-ever documented in golf history. Although golf is supposed to be a “gentlemen’s sport” (a ladies’ sport, too), tempers flare, especially at a big tournament like the Masters where there’s a ton at stake. Namely, there was $11.5 million in the tournament funds for the winning this year.

The Masters Tournament is one of four major golf tournaments throughout the year (think the MBL playoffs or March Madness for golf). It is always held at Augusta National Golf Club – and in case you were wondering, it’s the same place Bill Murray name-drops in his Cinderella speech in Caddyshack. Since it’s at a country club, it’s an invitation event, and they expect everyone to be on their best behavior while there.

Of course, that doesn’t always happen. However, amid stunning setbacks – including crazy moments like a golfer needing to hit a ball twelve times out of the woods and a championship hopeful sinking his ball three times in a row – golfers usually manage to keep their cool.

Far from a good weekend

Billy Horschel wasn’t having the best weekend at the Masters Tournament. Watching clips of Horschel, we can feel his pain. Earlier in the day, as he had to rescue his ball from a stream, he slipped & fell on the grass, staining his white shorts in a very unfortunate spot.

And, for some reason (maybe so he wouldn’t get his socks & shoes wet as he had to swing his ball out of a creek), he stumbled down the hill in bare feet, skidding on his derriere as he made his way to his poor little ball, caught in a trap.

As he wiped the grass stains from his tush in the video, one of the announcers cracked a joke about wearing proper golf shoes. Like many golfers in his shoes (or in his case, feet) before him, he wasn’t having the best time. In what The New York Post called a “fitting finish”, Horschel hit a double-bogey on the eighteenth hole. Double ouch!

I am and have always been a fiery competitor. Unfortunately, the fire inside me sometimes runs hot when I’m not getting the most out of my game. This leads to some instances where my conduct is not what I wish to show, especially as a role model to the younger generation. pic.twitter.com/YJfMqE6IS7

After footage of his outburst at the Masters Tournament went viral, Billy Horschel launched an apology on Twitter. “I am and have always been a fiery competitor. Unfortunately, the fire inside me sometimes runs hot when I’m not getting the most out of my game. This leads to some instances where my conduct is not what I wish to show, especially as a role model to the younger generation.”

Twitter’s reactions were mixed. Some people mentioned frustration happens to the best golfers, but others cited past bad behavior from Horschel, including screaming “shut the f%&$ up” at a tournament with children present.

This year, Hideki Matsuyama won the Masters Tournament, scoring ten under par for the entire week, putting him one stroke ahead to win the green jacket. ESPN reported he’s the “first player from an Asian country to win the Masters and the second to win a major.” He’s the first player from Japan to don the green jacket, presented to Masters winners.

Matsuyama has been ranked the twenty-fifth best player in golf currently per ESPN. Speaking to CBS Sports about his win, he said: “Hopefully, I’ll be a pioneer in this and many other Japanese will follow. I’m proud to be able to open the floodgates, finally, and many others will follow me.” 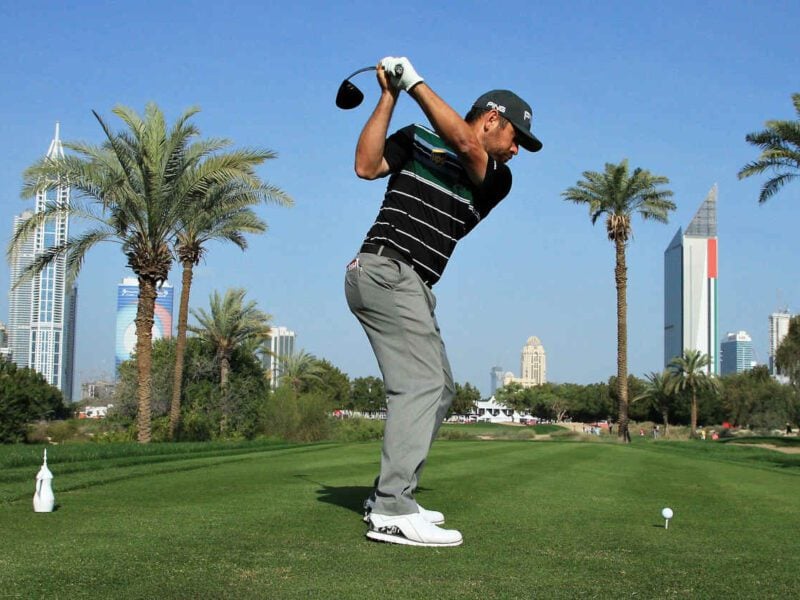 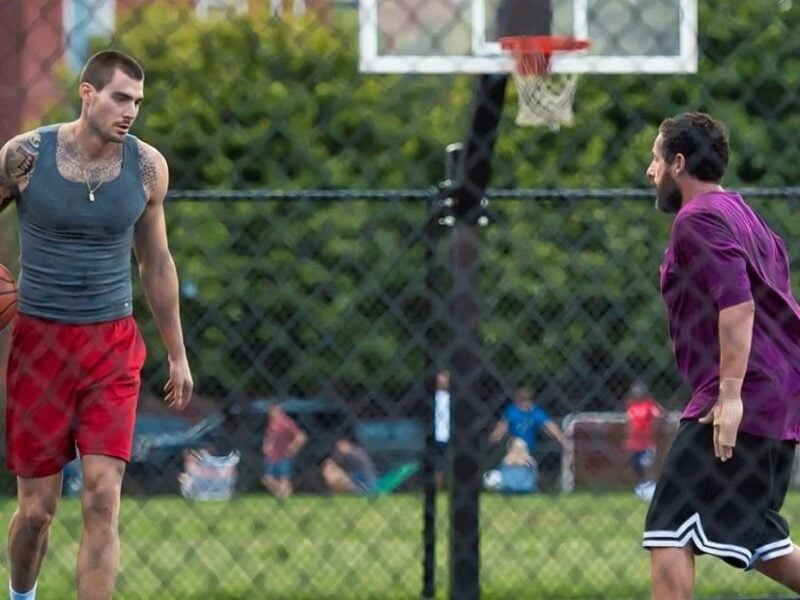