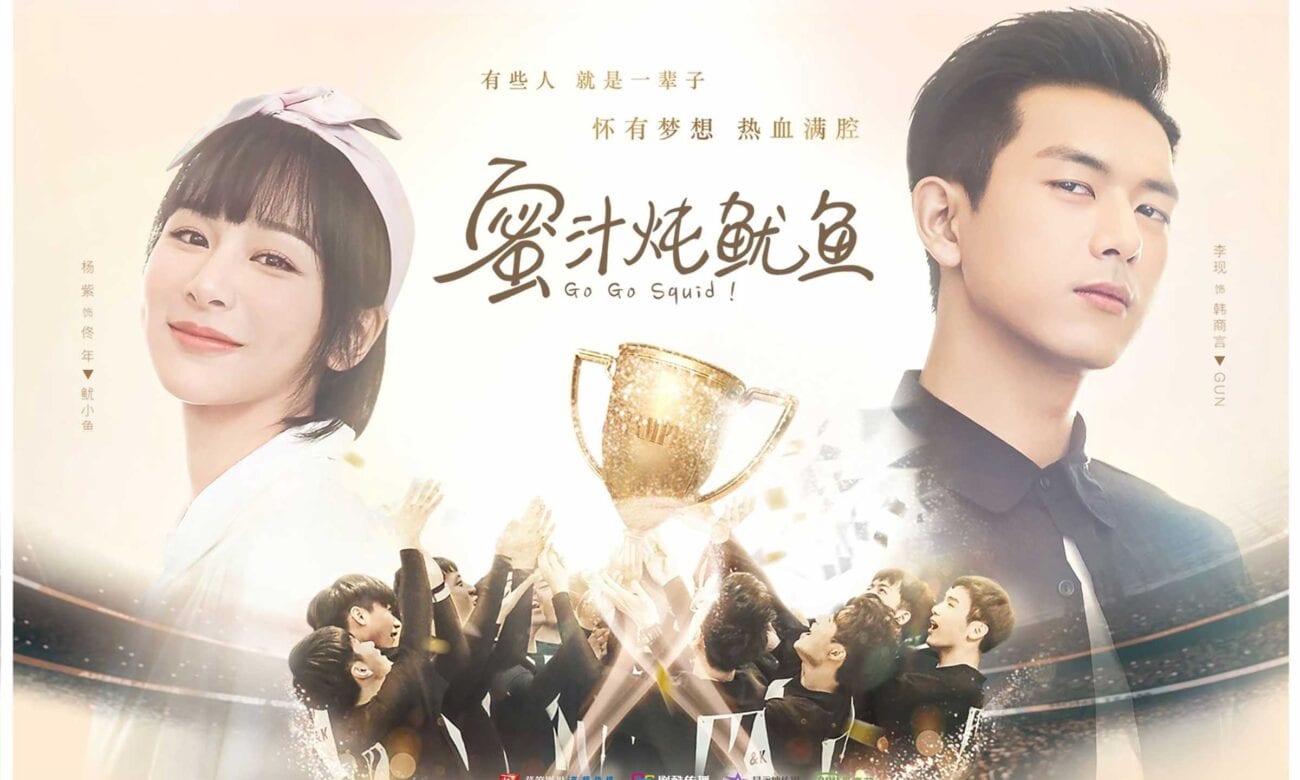 If you want a Chinese romcom with a touch of nerdy then look no further than Go Go Squid! This show is about a smart and bubbly IT student named Tong Nian (Zi Yang). She meets Han Shangyan (Xian Li) who is a cold pro gamer. She’s determined to win him over and he’s determined to become a world champion.

Go Go Squid! Is based on the novel titled Stewed Squid with Honey by Mo Bao Fei Bao. The series originally aired in 2019 from July ninth to July thirty-first.

The show’s original language is Mandarin, and it has 41 episodes. The episodes are about 40-some minutes each – that’s over 27 hours of content. If you want a substantial binge like this, then you can find it on the streaming platform Viki. 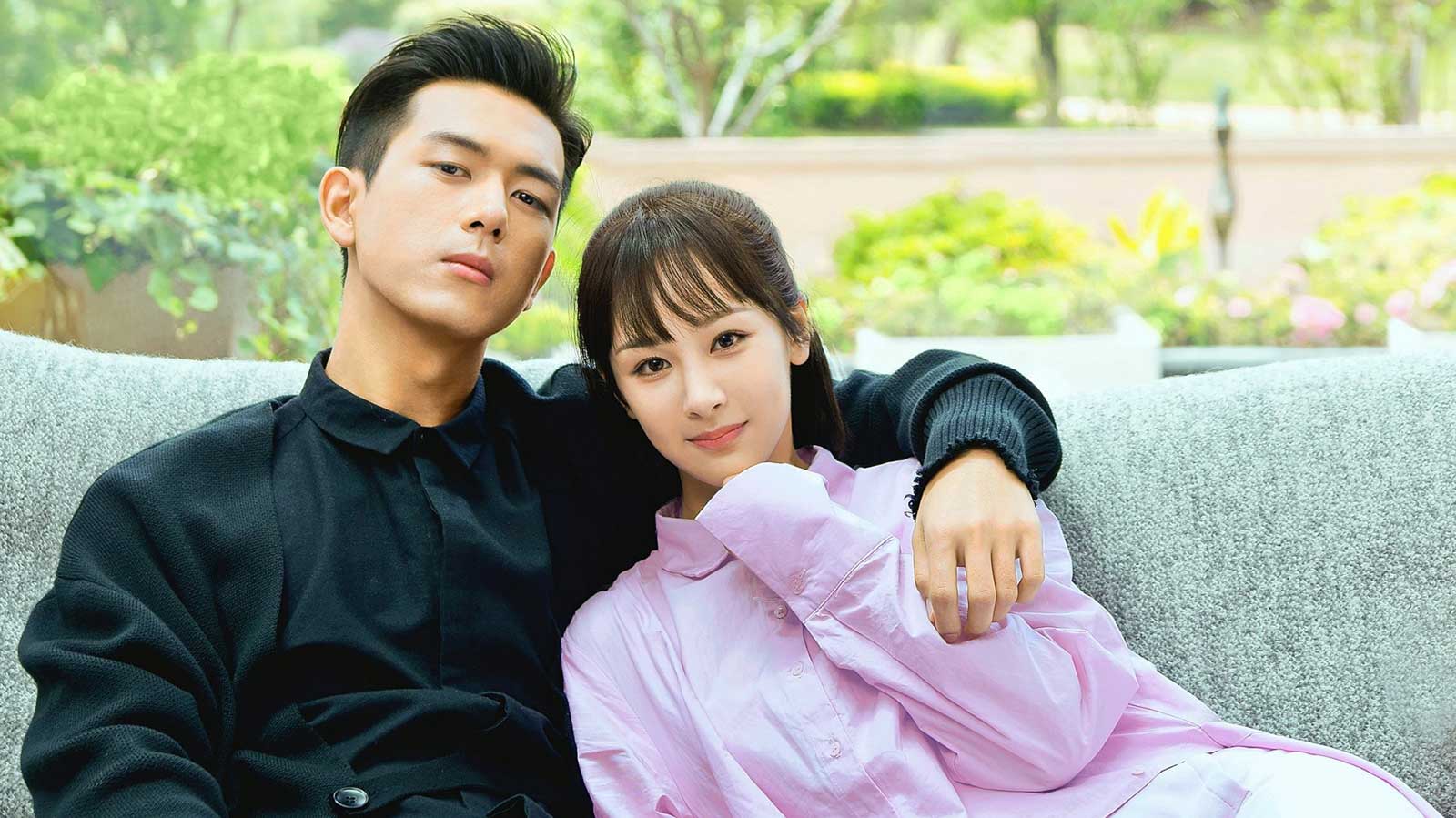 Go Go Squid! has quite a few adoring fans. They love the show for having all the things you look for in a romcom. The lead characters Tong and Han have excellent chemistry to the point where viewers think the actors must have an interest in one another in real life too. Fans also don’t mind the fact the characters are rather attractive.

Despite being a romcom viewers liked that Go Go Squid! has a few more serious themes which made the show feel sincere. Watching the struggles of family, friendship, and chasing your dreams made the story feel relatable and honest to fans.

On a similar note, the rest of the writing pleased viewers also. A common problem fans have with certain dramas is a plot which starts to fall apart, especially with longer ones. However, Go Go Squid! manages to avoid plot holes, and becoming boring.

Some don’t love it

With a pretty solid score of 7.7 out of 10 on IMDb it’s clear a lot of people really enjoy this show. However, this also means there are others who aren’t quite as excited about the show dragging the score down.

Those who didn’t enjoy the show took issue with the writing of the female lead Tong Nian. To some she came across as an annoying & obsessive stalker which made the show uncomfortable to watch.

Others felt the show was a little misogynistic for making Tong Nian seem airheaded. 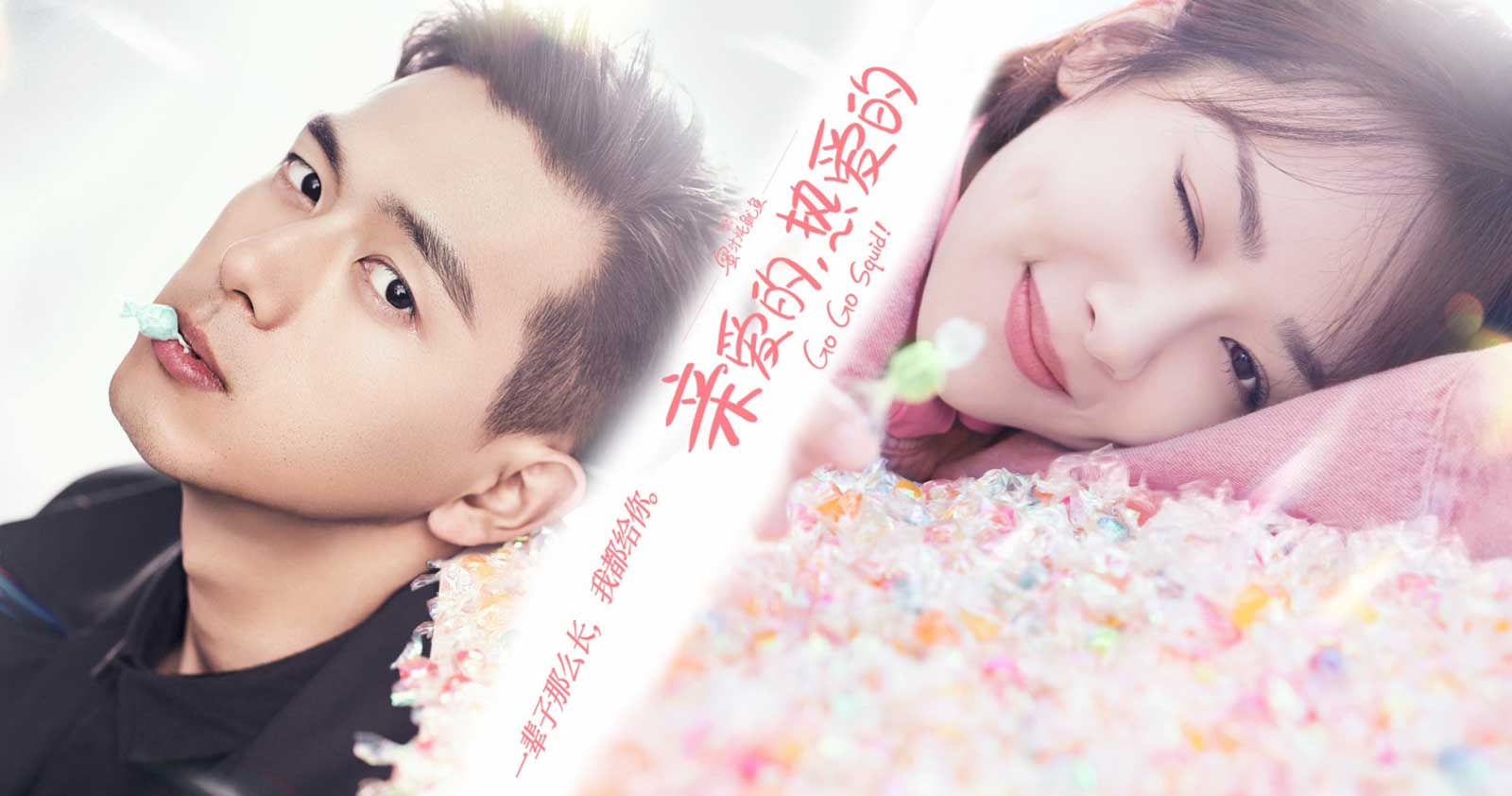 To watch or not to watch?

The show has overwhelmingly positive reviews, so statistically it seems you’re more likely to enjoy the show than not. However, if the potential of a slightly stalker esque character is a deal breaker for you that’s okay too.

We don’t see a reason not to give the show a try though. The e-sports premise makes the story feel fresh and modern, and if it doesn’t work for you, you can always bail at any point and go watch something else. 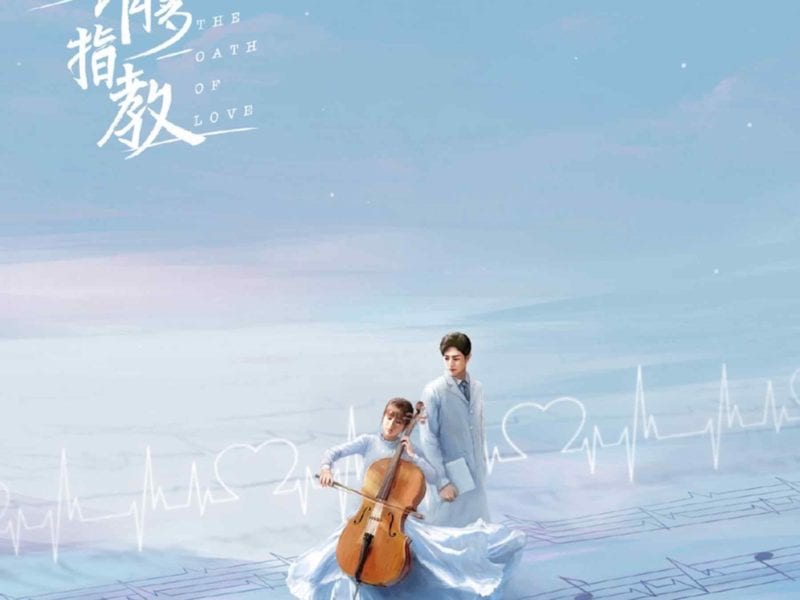