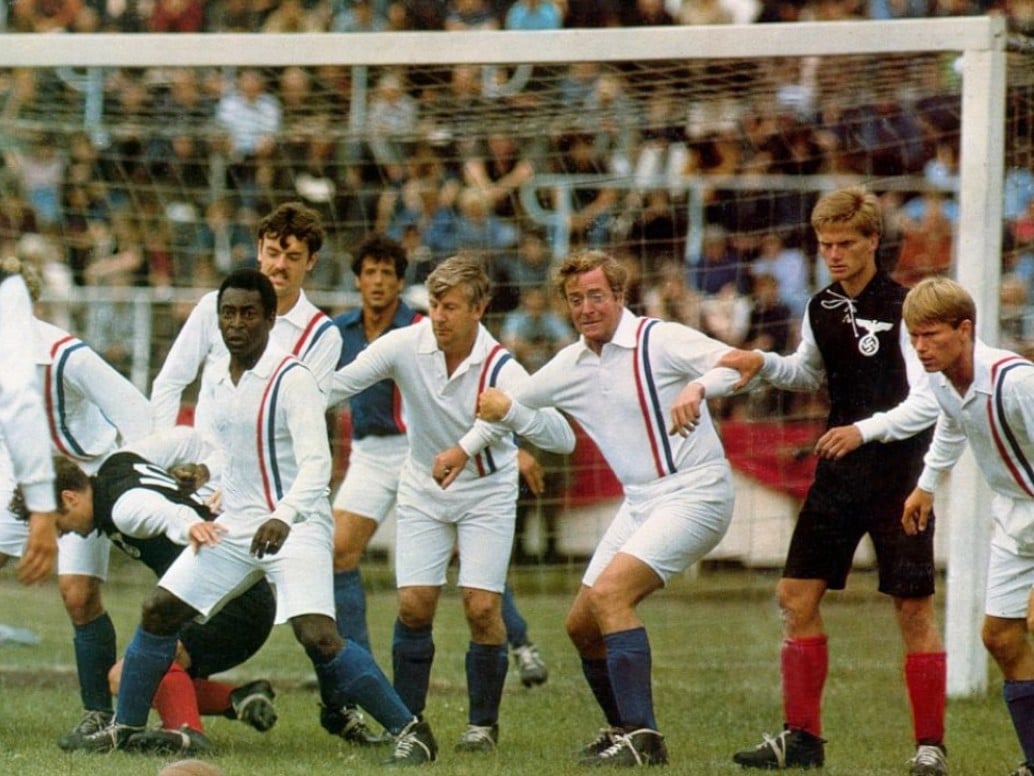 Football is a religion in the UK. Fans attend stadiums on Sunday afternoons as regularly as Christians attend mass at their local church. One of the things that football fans love to do most is place an accumulator on the multiple fixtures that take place every week and if you’d like to place a football bet, just press here.

Another thing that football fans love is to see  their favorite sport being featured in a Hollywood blockbuster, but what are the best movies out there featuring the world’s most popular sport? Here, we’ll run you through the top three movies featuring football.

Created as a more modern, UK version of the hit 1974 movie The Longest Yard starring Burt Reynolds, Mean Machine follows the misfortunes of millionaire footballer Danny “The Mean Machine” Meehan (played by former professional footballer Vinnie Jones) and his fall from grace, as he’s arrested for drunken assault of a police officer. Upon his arrival to prison, he is approached by the Governor and blackmailed into training the football team made up of the prison’s guards.

Unsurprisingly, this doesn’t go down well with the guards and so a compromise is reached, Meehan will train a team of prisoners to take on the team of guards. The prisoners are a rag tag bunch, some with much more violent tendencies than others, but this results in some hilarious training scenes, particularly from “The Monk” and “Billy the Limpet” played by Jason Statham and Danny Dyer respectively.

The movie captures some of the more upsetting aspects of prison life, but overall, it’s a brilliant comedy and the match at the end is one that would go down as an all-time classic were it to happen in real life. Mean Machine is definitely a must watch for the football purists out there.

Goal! is a movie that follows the zero to hero story of Santiago Munez, a poor, Mexican boy who is living illegally with his family in Los Angeles, California. Munez plays for a team made up predominantly of Hispanics from the local car wash, but dreams of eventually playing football professionally.

One day, Munez is noticed by Glen Foy, a former Newcastle United player who still has ties at the club, who arranges for him to have a trial at Newcastle in England. Munez works and saves to pay for his flight, but his father spends the money on a potential new business instead and Munez’s dream looks to be dead.

Fortunately, Munez’s grandmother pays for his flight and he’s able to go to England and have his trial at Newcastle. It’s not all plain sailing for the Mexican though, who must deal with living in a new country, being bullied by a fellow player, and trying to conceal his asthma condition from the club.

Eventually, Munez overcomes his setbacks and is given the chance to play for the first team, which brings the movie to its emotional climax. Featuring footage of real-life Premier League football matches, a heartfelt rags to riches story and some fantastic individual performances, Goal! is a great movie that can be enjoyed by football fans and non-football fans alike.

Set during the Second World War, Escape to Victory follows a group of Allied prisoners of war who are held in captivity together in a German prison camp. They come together to form a football team, coached by professional West Ham player and England captain John Colby (played by Michael Cain), to play against a team made up of Germans.

Little do the protagonists know, the match has been designed by the Germans to be a propaganda stunt. Colby’s superiors attempt to convince him to use the match as a distraction for the team to make a miraculous escape, however he refuses, stating he does not want to put the team in danger.

A fellow American prisoner, Robert Hatch (played by Sylvester Stallone), manages his own escape and is met by the British army, who ask him to be recaptured by the Germans in order to facilitate the escape of the team from the prison camp. He eventually accepts and so begins the master plan, which ends in the team dramatically escaping via a tunnel, but not before the team secure a respectable draw in the match.

Featuring a host of professional cameos including the legends Bobby Moore and Pelé, this movie beautifully encapsulates the role of football in Europe during the Second World War and the match itself at the end is certainly worth waiting for. 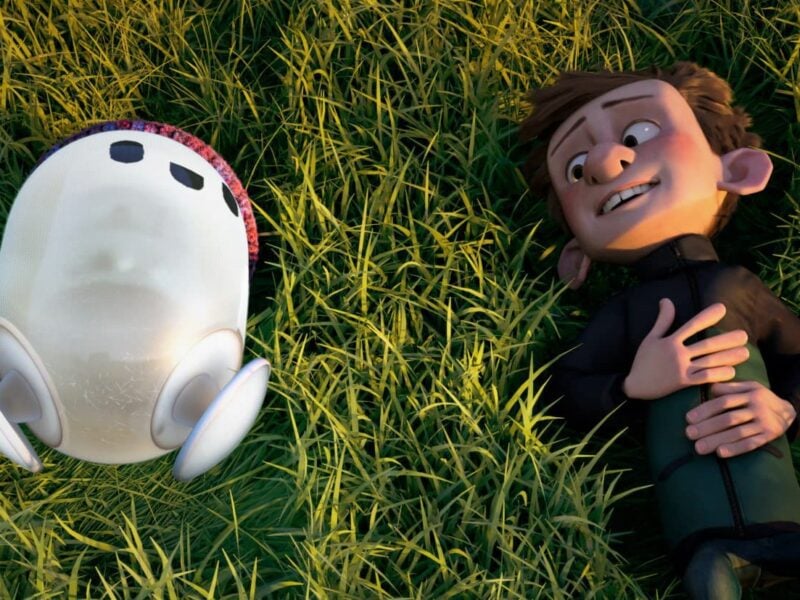 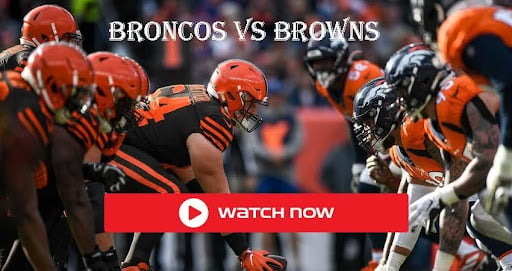