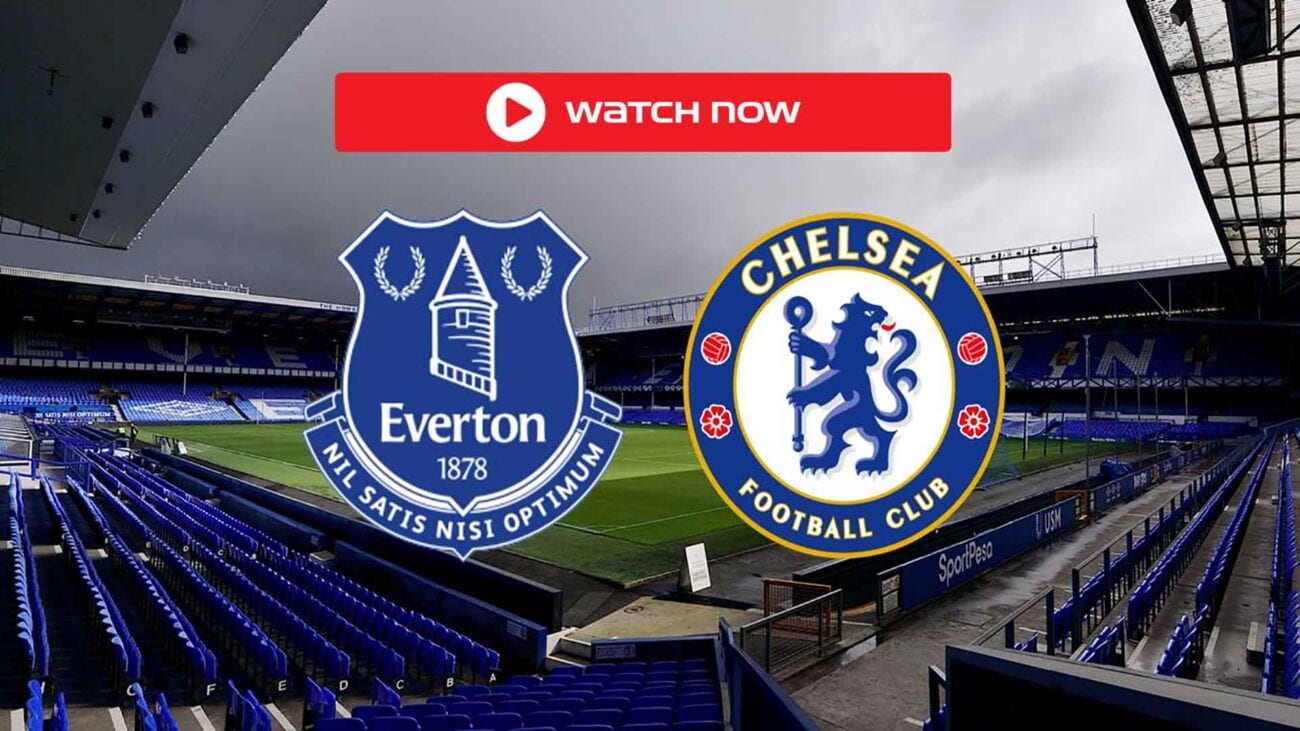 Everton meets Chelsea in a clash of top four contenders today. The game will take place at Stamford Bridge and kick-off at 1 p.m. ET. Everton are a point behind and have a game in hand against Chelsea – this could be pivotal to them qualifying for the Champions League next season. Read this article for Everton vs Chelsea live stream guide, broadcast info, time and more.

Despite losing nine league games this season, Chelsea are holding on to fourth with just 10 games of the season remaining.

Lampard’s team were exciting and dynamic in the opening weeks, but they have fallen from grace since October.

The Blues have earned consecutive victories across all competitions just once since October 26, when they beat Burnley at the conclusion of a seven-match winning streak. Defeats have since peppered Chelsea’s campaign.

Ancelotti is set to be in the dugout despite being shown a red card at the end of Everton’s 1-1 draw against Manchester United.

According to the Press Association, the Italian accepted an £8,000 fine for confronting referee Chris Kavanagh on the Goodison Park pitch and refusing to exit when the official asked him to leave the field.

The 60-year-old’s experience has quickly been harnessed by the Toffees since his first game in charge against Burnley on December 26. Everton have lost only lost three times in the 11 games since his appointment, and Ancelotti has the Goodison outfit playing confidently.

Everton vs Chelsea: When and where?

This match will take place at Stamford Bridge in south-west London, England.

Which TV Channel will broadcast the Everton vs Chelsea match?

The match will be broadcast live on BT Sport. Coverage will begin at 5 pm on BT Sport 1 and BT Sport Ultimate.

How to Live Stream Everton vs Chelsea match from anywhere?

The best option for Chelsea vs Everton live stream is NBC Sports Live. You will need your log-in information for your cable or satellite provider and you’re good to go.

If you don’t have access to a cable or satellite log-in, you can live stream the English Premier League online through DIRECTV NOW. DIRECTV offers a free seven-day trial, so you’ll receive a full seven days free before your paid membership begins. If you cancel your subscription within the week, you will not be charged. DIRECTV NOW is available on Desktop, Apple TV, Amazon Fire TV and Chromecast.

How to watch Premier League matches on a Phone, Tablet or other devices?

If you can’t watch today’s game on your TV or computer, NBC has you covered with their NBC Sports app. As long as you have a cable or satellite provider, you can download the app for free in the App Store, the Google Play Store, or the Windows Store.

You can also watch the Chelsea vs Everton game live on the Sling app. Sign up for a free Sling trial and download their app from the App Store or Google Play store. There is also a Sling app for Apple TV, Xbox One, Roku, Chromecast, and Amazon Fire TV.

DIRECTV also has a DIRECTV NOW app on App Store and Google Play store where you can watch the English Premier League for free if you sign up for the seven-day trial and cancel it before the trial period ends.

How to watch Everton vs Chelsea live from India?

The Premier League live broadcast will be available on Star Sports Select 1 and Star Sports Select 1 HD in India. The Chelsea vs Everton live stream will be provided on Disney+ Hotstar VIP, while the live scores can be accessed on the social media pages of the two teams.

Chelsea still have a doubt over Thiago Silva, while Tammy Abraham is unlikely to return to the squad. Otherwise, there is a full raft of options for Thomas Tuchel to choose from.

Everton are missing Yerry Mina, Fabian Delph and long-term absentee Jean-Philippe Gbamin. James Rodriguez, Tom Davies and Seamus Coleman are doubts, but Allan is likely to be back in the starting XI.

Carlo Ancelotti’s side won’t make it easy for the Blues but Chelsea looks confident and have a good game plan right now which will see them dominate the 90 minutes. They still need to develop a more clinical edge, but should just edge the match here. Chelsea 2-1 Everton.