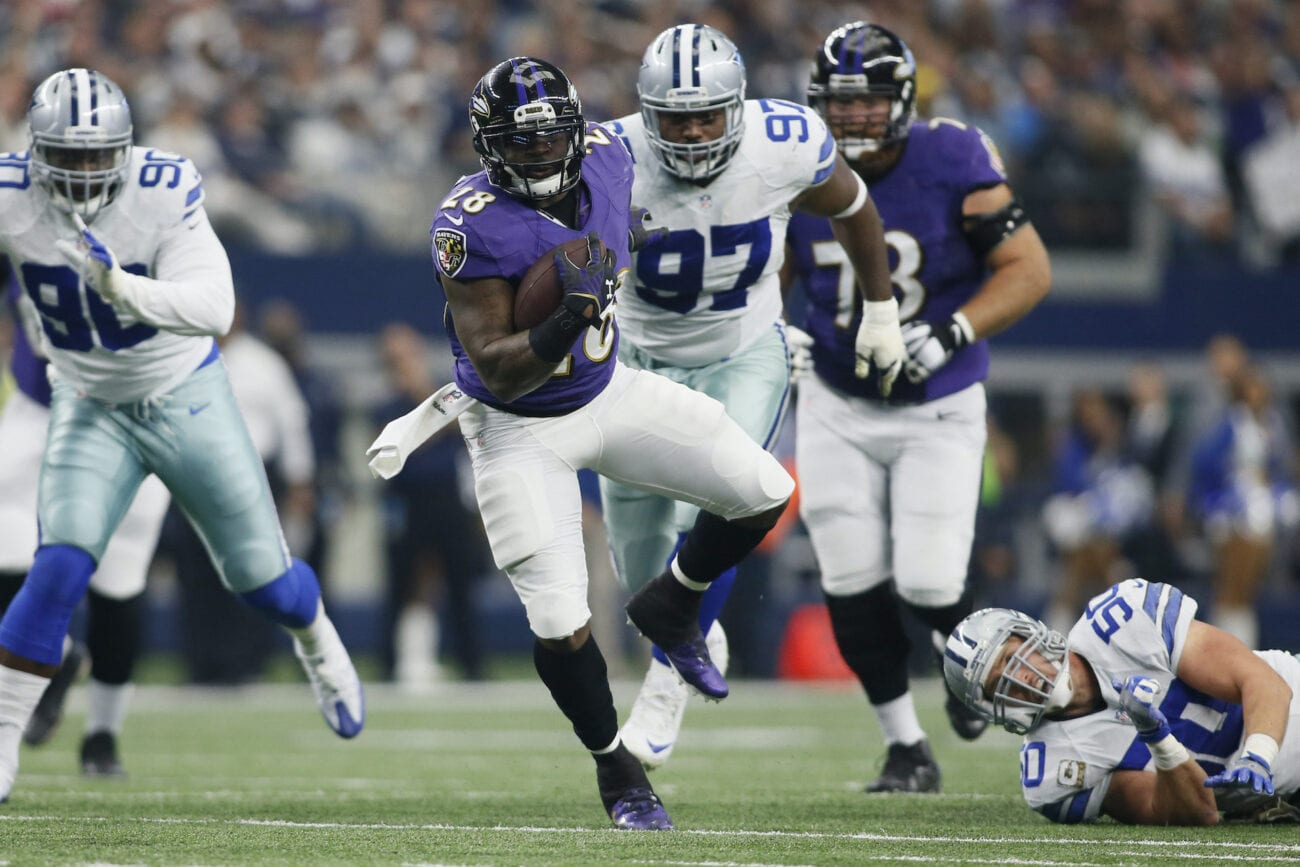 In a rare event only 2020 can produce, there’s Tuesday night football. Due to a rise of coronavirus cases on the Baltimore Ravens roster last week and their postponed game last week, The NFL pushed Baltimore’s game against Dallas Cowboys from Thursday to Tuesday.

Week five was the last Tuesday night football game when the Kansas City Chiefs and New England Patriots both had COVID-19 cases disrupt the schedule. The NFL has done a great job at not disrupting the schedule too much when cases arise, but Baltimore can’t play on Wednesday to turn around and play again on Thursday. 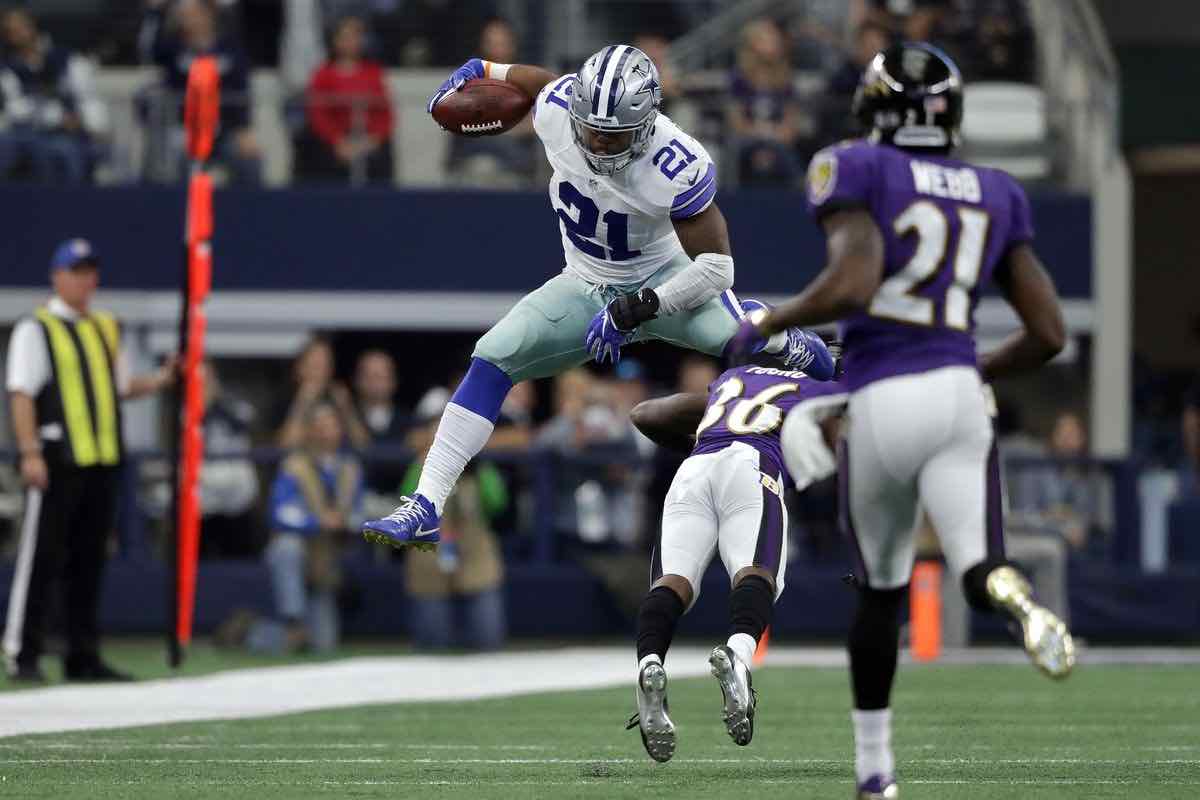 The Cowboys will head to Baltimore for a cross-conference matchup at 5:05 p.m. PT. Fox and the NFL Network will broadcast tonight’s game. So besides the two channels, you can watch on both the Fox Sports Go and NFL apps.

The NFL hasn’t stripped games away from the network responsible for each game when there’s a postponement. Because the NFL postponed the Thursday game, Amazon Prime Video is also streaming the game. Amazon Prime members have access to Prime Video with their subscription. You can get a Prime Video only membership for $8.99 a month for those who don’t want to pay for full Prime access.

If you already spend way too much on streaming services and/or are a cord-cutter, there are plenty of free livestreams. We recommend sportsurge.net or nflbite.com to find the best livestreams with the removal of the NFL streams subreddit. If either site doesn’t work for you, head to fan subreddits or Facebook groups for other recommendations. 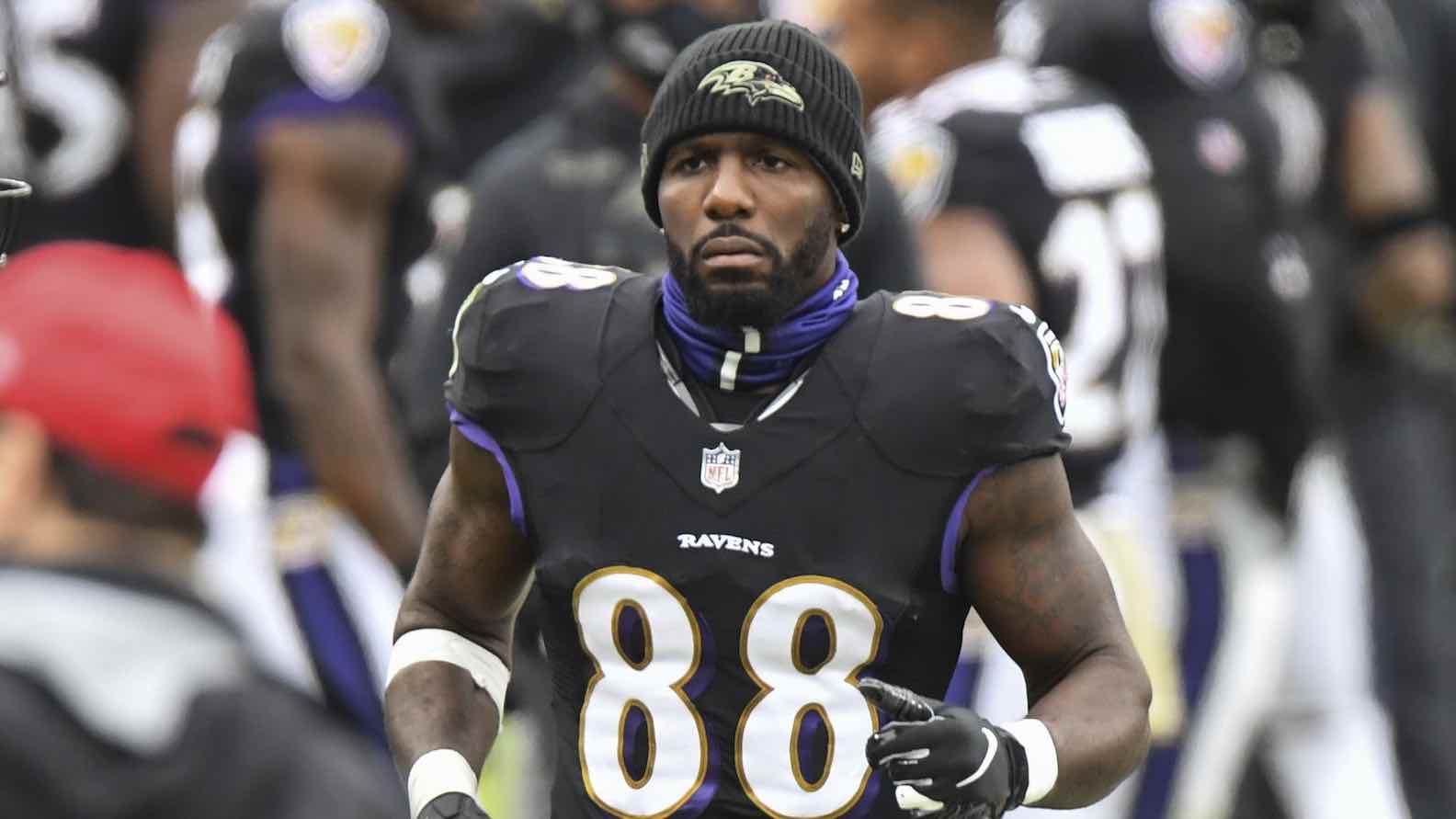 Baltimore is slumping after a 14 to 2 record last season. They currently sit at 6 to 5, but it’s smooth sailing from here on out. The Ravens have one of the easiest schedules for the rest of the season.

If there’s any reason to watch this game, it’s Dez Bryant’s first game against his former team. Dallas released the three-time pro bowler after the 2017 season, and the Raven’s signed him to the practice squad in October. Bryant will look to show Dallas that even after two years removed from the league, he can still ball out.

Bryant claims, “it’s all water under the bridge”, but there has to be some heat from getting cut after eight seasons in Dallas. Baltimore should breeze through the Cowboys tonight regardless of Bryant’s role. While the team has slumped this year, Dallas’s defense won’t contain any member of Baltimore’s offense. 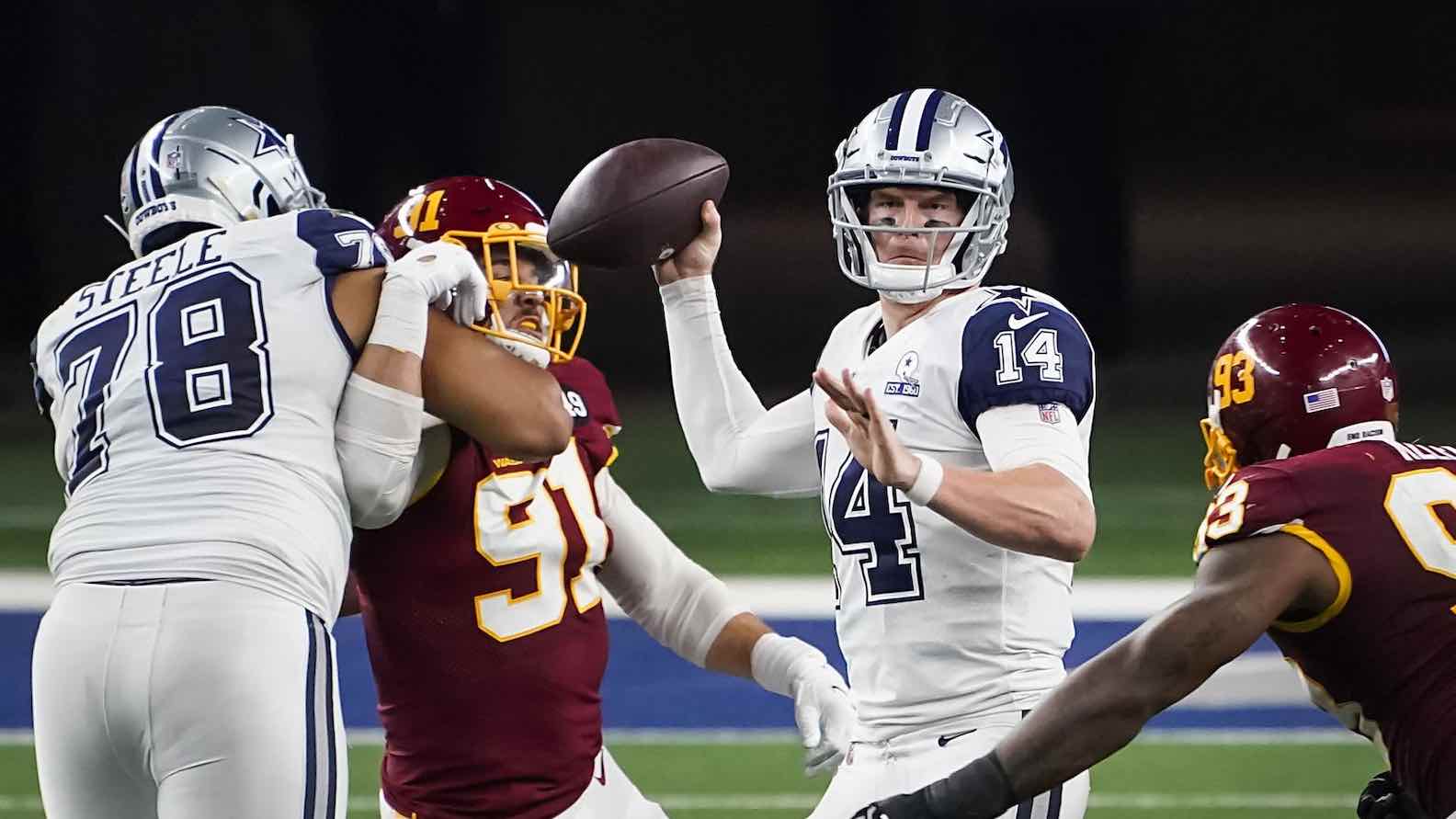 Dallas is coming off a crushing 41 to 16 loss to NFC East rival the Washington Football Team. The Cowboys are running around like a chicken with its head cut off since quarterback Dak Prescott got a season-ending injury in week 5. Prescott’s absence hasn’t just affected the passing game – star running back Ezekiel Elliot also is having a terrible year.

If you’re wondering how bad it’s been for the Cowboys, three quarterbacks have played for them since Prescott’s injury. Prescott recorded 1,856 passing yards in his five games this season – the three backups only have 1,332 passing yards combined. Sorry, not sorry, Cowboys fans.

The problem this year is Dallas has so many injuries on both sides of the ball. Luckily the Cowboys don’t need a rebuild – they just need to get healthy. Dallas will lose this week, but they will be back to playoff contention next year when they get everyone back healthy and have a full offseason workout plan.

We predict a blow out of massive proportion. But, what are your predictions for tonight’s game? Let us know in the comments.