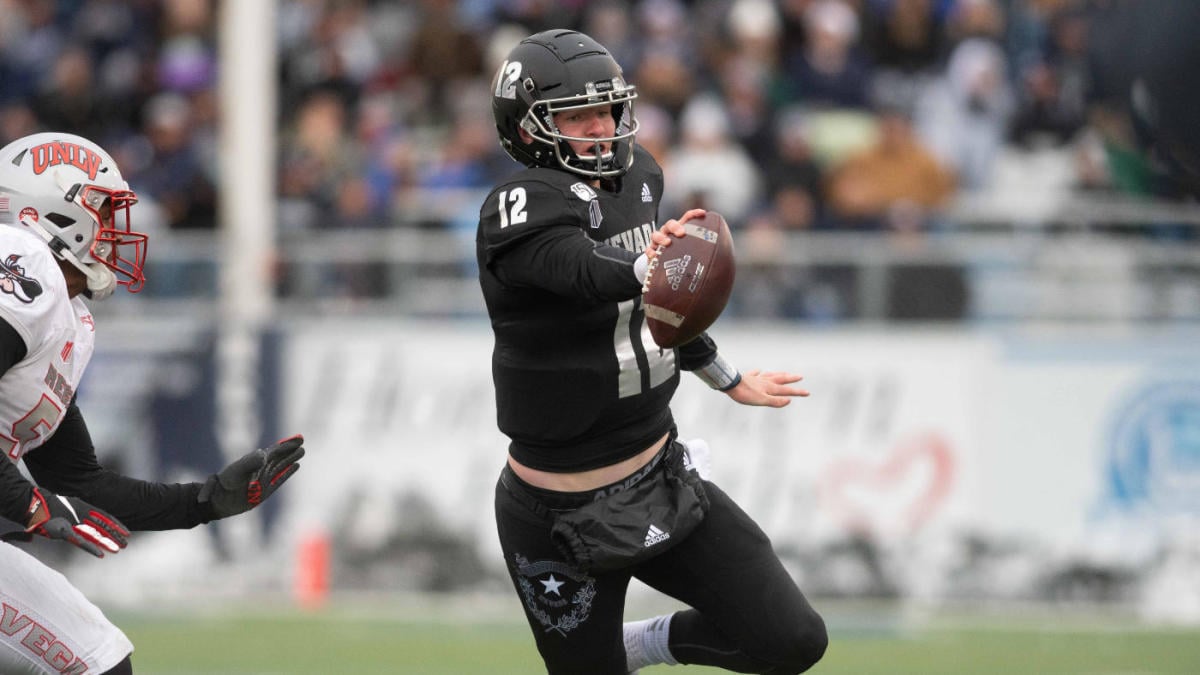 Nevada vs. San Diego State: How to watch NCAA Football online, TV channel, live stream info, game time. The 3-1 San Diego State Aztecs look to keep pace in the Mountain West title race as they head out to the desert to take on the 4-0 Nevada Wolfpack. San Diego State looks like one of the better teams in the conference this season. Just last week its SP+ ranking jumped 15 spots to put them firmly in the top 50. The Wolfpack sits closely behind at 57.

This should be a relatively close matchup, but the Aztecs defense will be the difference maker. The defense is ranked fourth in the nation by SP+, while Nevada’s offense is ranked 76 by the same metric. San Diego State should be able to hold the boys from the desert in check, especially on the ground where they only allow 91 yards per game. Quarterback Carson Strong will be the biggest challenge the defense has seen so far though, with 1517 yards, 12 touchdowns and just one interception so far this season.

The Wolfpack defense will need to be strong on the ground as its facing one of the best running offenses in the nation. The Aztecs have the 22nd most explosive running game in the country, and average close to 300 yards on the ground each game. Nevada allows explosive runs (rushes of 12+ yards) on 8.59% of plays, which is 26th best in the country. The defense is good in terms of sheer yards as well, only allowing 126 yards on the ground each game, but this is SDSU’s bread and butter, so they’ll be tested early and often. 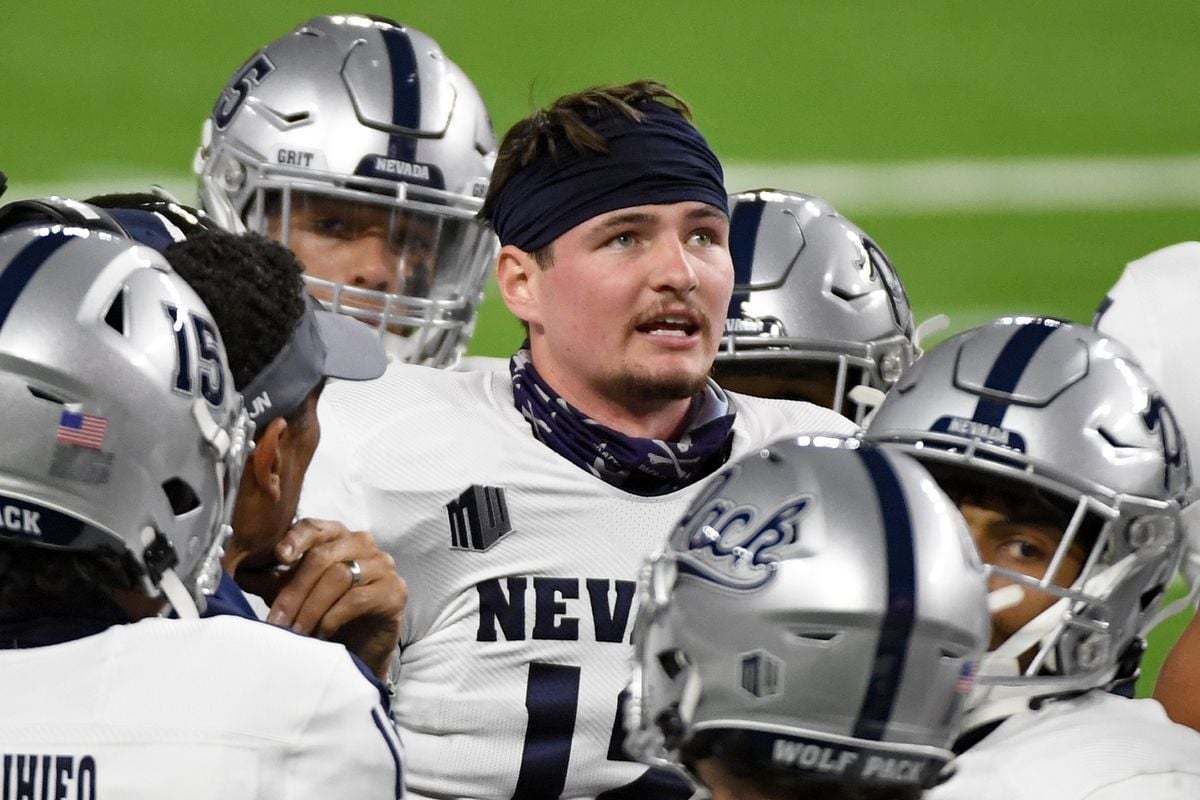 San Diego State and Nevada have been awarded the national stage on Saturday when they clash on CBS in a battle of contrasting styles with major implications in the race for the Mountain West title. Nevada notched its first road win against a ranked opponent in school history last season when it edged then-No. 24 San Diego State 17-13. The win pushed the Wolfpack to bowl eligibility and kept the momentum of Jay Norvell’s coaching tenure going as he neared the end of his third year.

Now in his fourth season, the former Oklahoma offensive coordinator has Nevada on the cusp of being ranked itself as the Wolfpack (4-0) enter a critical rematch with San Diego State (3-1) after receiving three votes in this week’s AP Top 25 poll and 12 votes in the Coaches Poll. Beating a quality San Diego State team on national TV could push Nevada into the polls for the first time since 2010, but it won’t be easy.

The San Diego State Aztecs have enjoyed the comforts of home their last two games, but now they must head out on the road. San Diego State and the Nevada Wolf Pack will face off in a Mountain West battle at 3:30 p.m. ET Saturday at Clarence Mackay Stadium. Both teams seek to continue their momentum from their previous wins.

The Aztecs made easy work of the Hawaii Rainbow Warriors last week and carried off a 34-10 win. The contest was all but wrapped up at the end of the third, by which point San Diego State had established a 28-3 advantage. RB Greg Bell had a stellar game for San Diego State as he rushed for two TDs and 160 yards on 19 carries. Bell put himself on the highlight reel with a 62-yard TD scramble in the first quarter. Bell’s sharp performance set his single-game rushing touchdown high for the season. 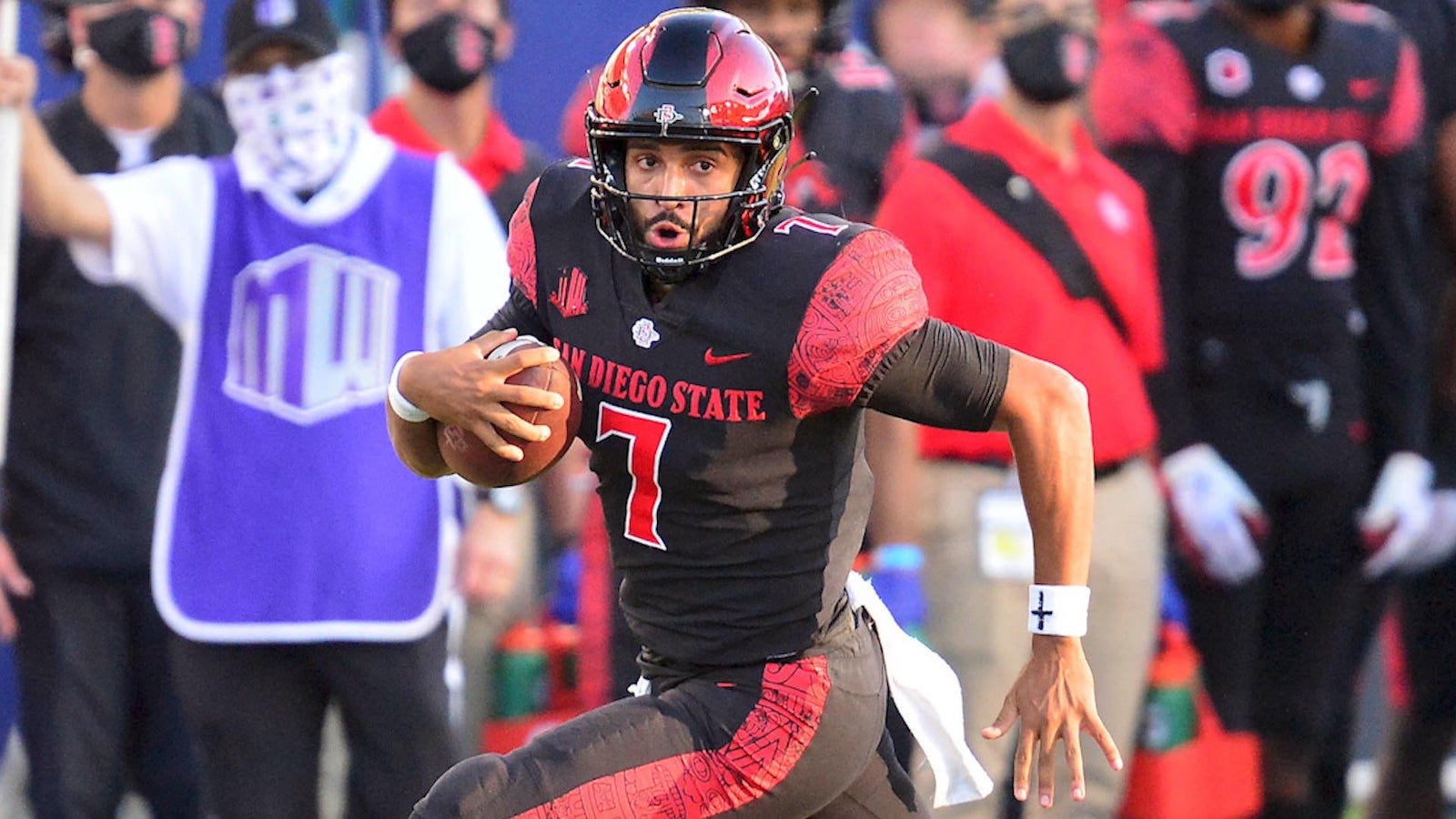 San Diego State: The Aztecs got back on track last week with a 34-10 win over Hawaii after dropping a 28-17 game to San Jose State two weeks ago. Hoke may have replaced Rocky Long as coach, but the recipe for success remains the same with this San Diego State team as the defense leads the way. The Aztecs are forcing three-and-outs on 43.1% of possessions, which leads the country. Though the passing game struggled last week, San Diego State has been getting a nice jolt offensively from running back Greg Bell. The Nebraska transfer has run for more than 100 yards in all four games this season. Overall, SDSU is averaging 280.3 yards rushing per game while allowing just 91.3 yards per game on the ground.

Nevada: Nevada is 4-0 for the first time since 2010, when Colin Kaepernick was playing quarterback. The Wolfpack may have their best quarterback since then in redshirt sophomore Carson Strong. After taking over the job last season, Strong is in the midst of prolific start to his second season as the starter. He’s averaging 379 yards per game through the air and has thrown for 12 touchdowns and just one interception while completing 71% of his passes. His top target is junior receiver Romeo Doubs, who has 30 catches for 637 yards and eight touchdowns. The defense is better now, too. A season after finishing 100th nationally in scoring defense, Nevada has not allowed an opponent more than 400 total yards in a game. 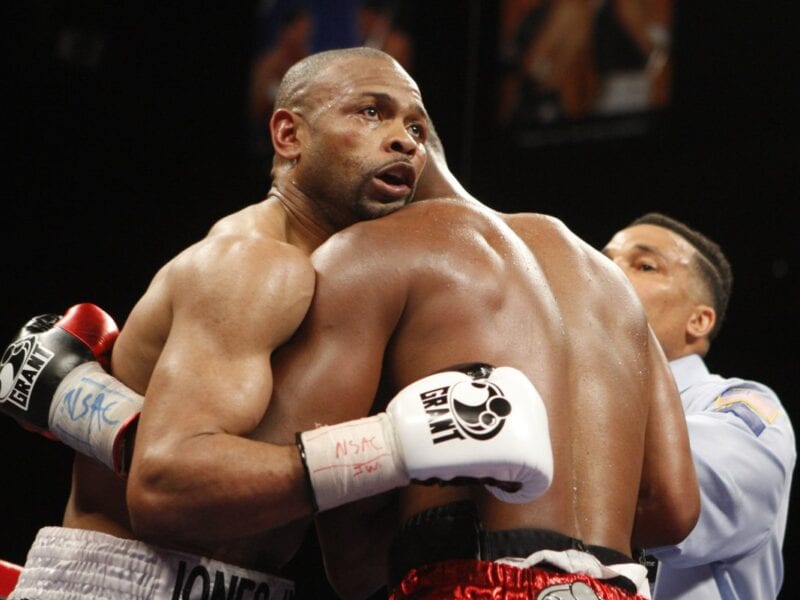 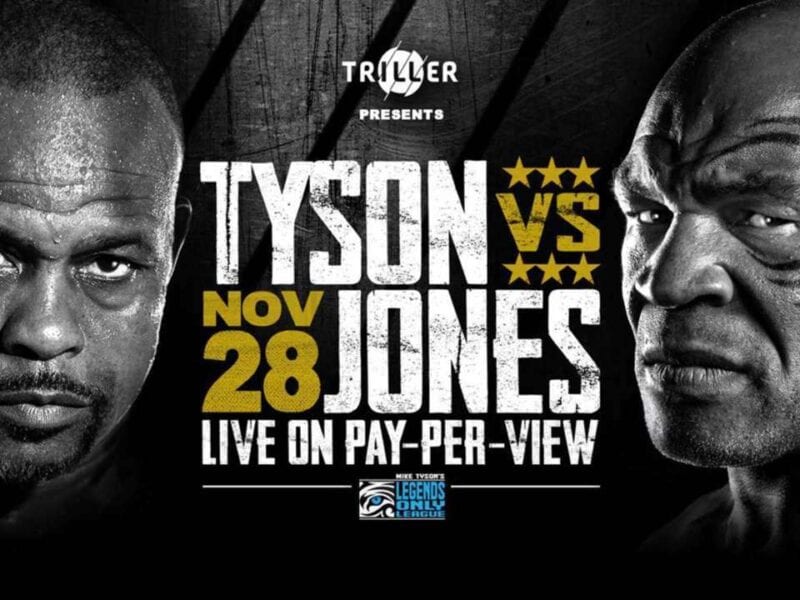 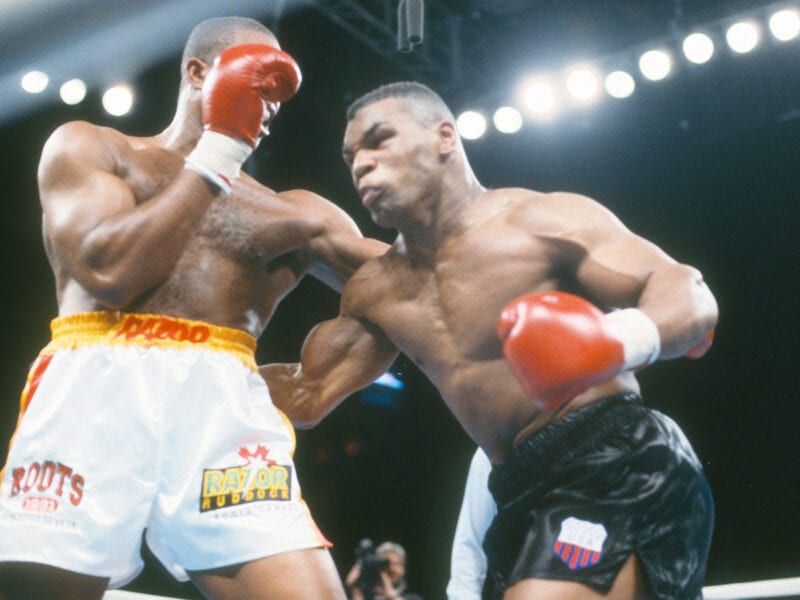 Tyson vs. Jones Live Stream for FREE on Reddit | How to Watch Mike Tyson vs. Roy Jones Jr. Online, Date, Time, Preview a...