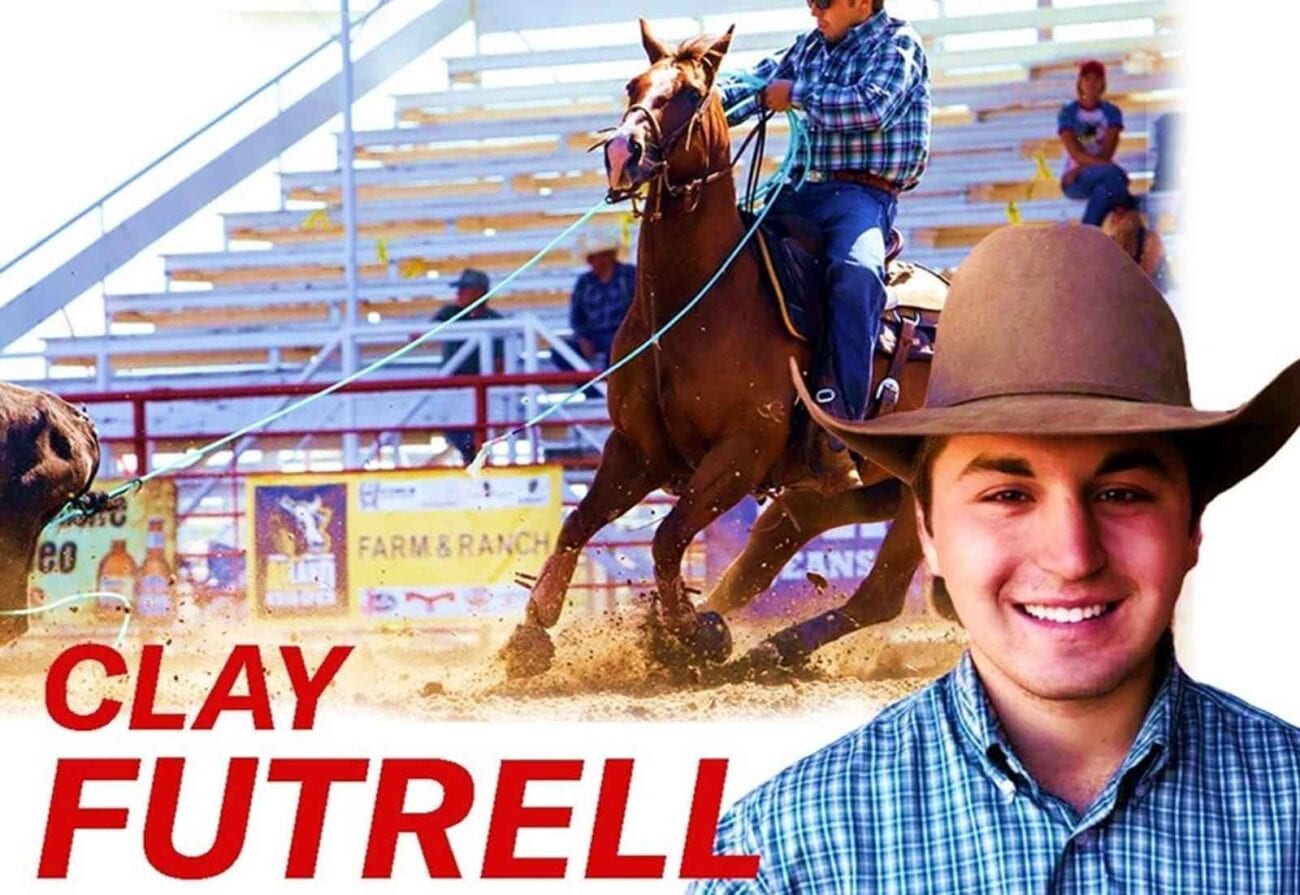 It was no surprise when 21-year-old Clay Futrell won the PRCA Resistol Rookie Team Roping (Heeler) of the year, considering what he has achieved individually this year.

He has won significant Team Roping (Heeler) contests from the records and has yearly accumulative earnings more than any other rookie heeler. Futrell earnings are currently at $34,501.61, nearly more than the combination of position 2-10 on the heeler standings.

He was very happy to win the rookie of the year, but he claimed that his main goal was to make the NFR, and the rookie awards was a lifetime deal for him. And he wasn’t on his own when it came to learning the ropes because he had his 10-year-old cousin Cory Kidd V, a ProRodeo veteran, by his side the entire season. The season ending National Finals Rodeo is scheduled on Dec. 03-12, 2020 at Globe Life Field, Arlington, Texas. 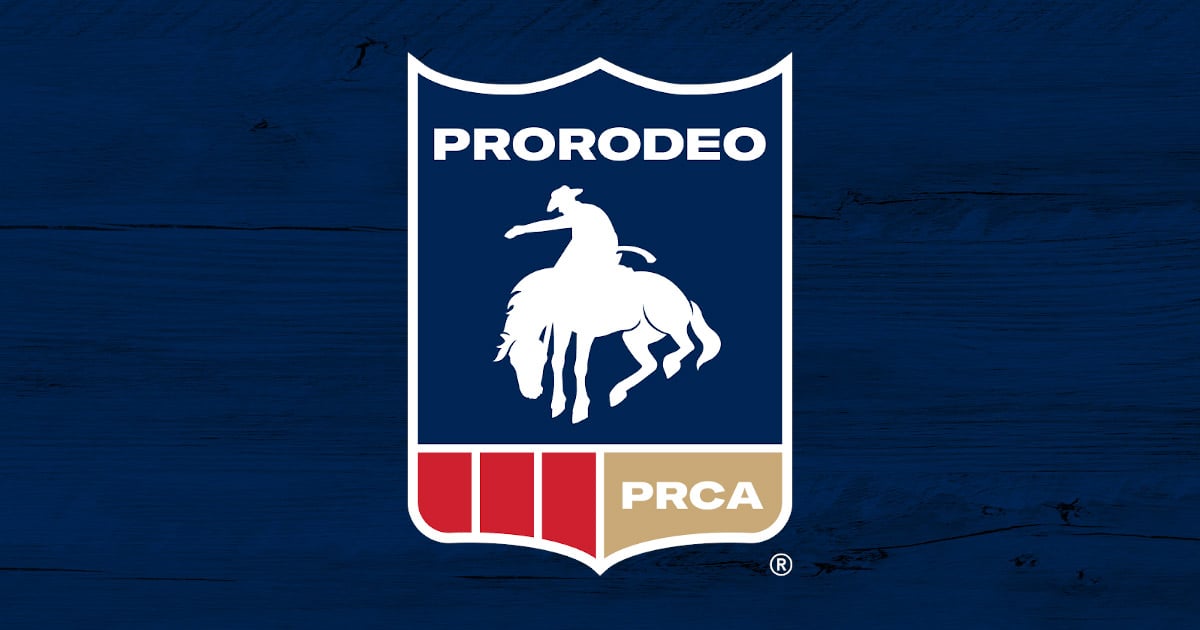 When summer came, Futrell, who was still roping with cousin Kidd, was behind other heelers with nearly $6.000. But this didn’t kill his morale to continue competing, and now he has won the rookie of the year since he believed he could do it.

By the time the ProRodeo was affected by the COVID-19 pandemic and came to a halt, Futrell and Kidd had about $4,099 earning. Following a good run in the summer, the duo was able to win a long haul, especially Cowboy Christmas, where they earned $12,476.

Clay Futrell can’t wait to compete again in 2021 with his cousin Cory Kidd V, and they hope they will make the Finals next year. Apart from Futrell winning the rookie of the year for team roping (heeler), he was ranked 24th in the 2020 PRCA World Standings. 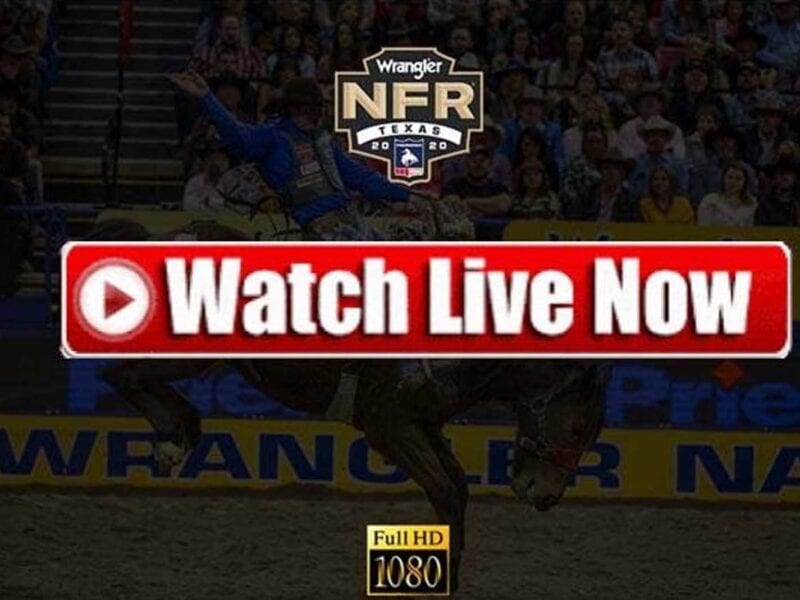 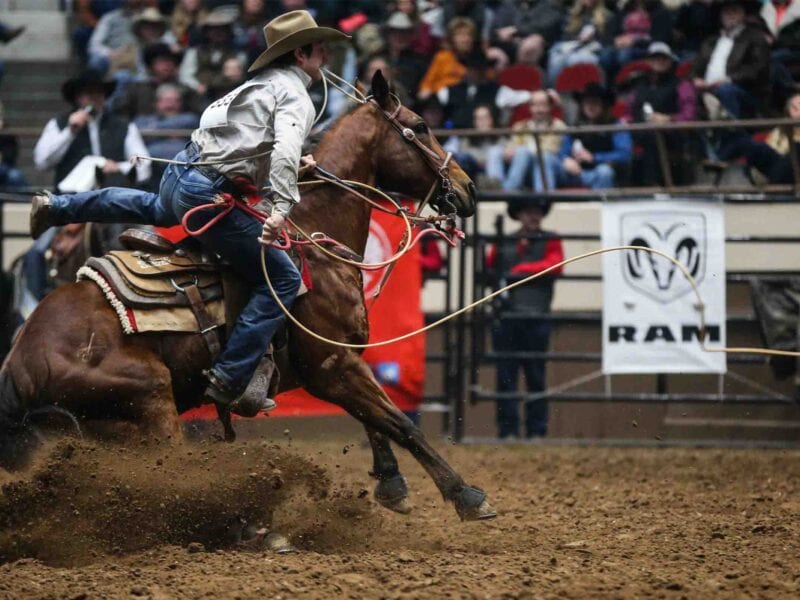 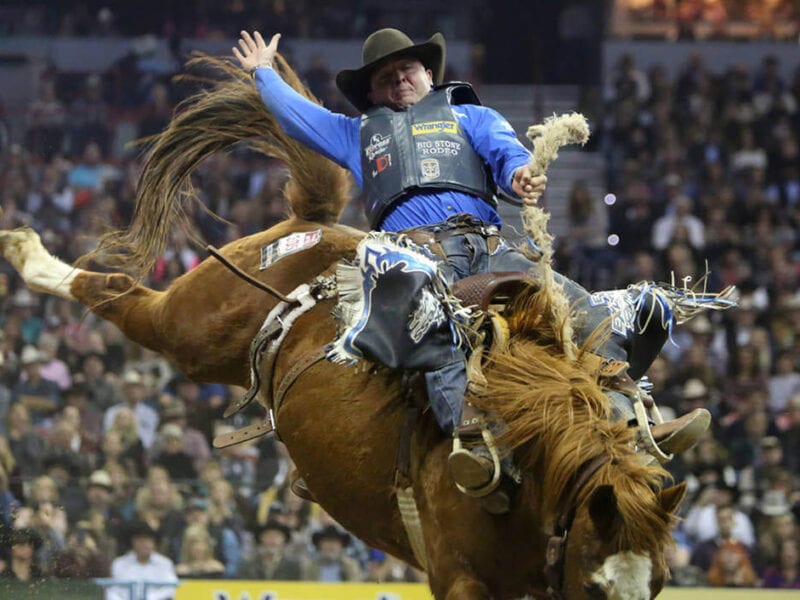