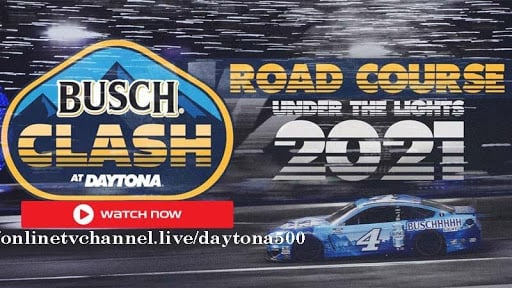 NASCAR and Daytona International Speedway announced the eligibility criteria for NASCAR Cup series drivers who will be competing in the 2021 Busch Clash on Daytona’s road course which will be held under the lights Tuesday, Feb.9.As expected, 21 drivers are on the preliminary entry list for Tuesday night’s Busch Clash on the road course at Daytona International Speedway. 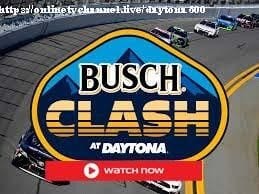 Among those on the list is Ty Dillon, who was named Thursday to drive the No. 23 Toyota for 23XI Racing in the 35-lap exhibition race.

The 2021 Busch Clash At DAYTONA will be held under the lights on Tuesday, Feb. 9, making the annual preseason NASCAR Cup Series event one of the most unique in all of motorsports.

The historic Busch Clash, an exhibition-style event, will be held on the iconic DAYTONA Road Course – the same famed road course as the Rolex 24 At DAYTONA and the DAYTONA 200.

In contrast to the tightly-packed competition on the speedway’s famed 2.5-mile high-bank-tri-oval, the reimagined Busch Clash will utilize approximately three-quarters of the tri-oval along with the challenging infield portion of the road course.

That translates into 14 turns over the 3.61-mile course instead of the usual four. Fans will also be able to engage in the same festive infield experience as the Rolex, with prime viewing opportunities.

The exhibition race will be held for the first time on the track’s 14-turn, 3.61-mile road course, which was raced on by all three of NASCAR’s top touring series this past August. The Clash will kick off the 2021 edition of Speedweeks. Normally held on the weekend prior to the season-opening Daytona 500, for 2021 the Speedweeks schedule is being compacted. The Clash will kick off the week with qualifying for the Daytona 500 being held the following night. 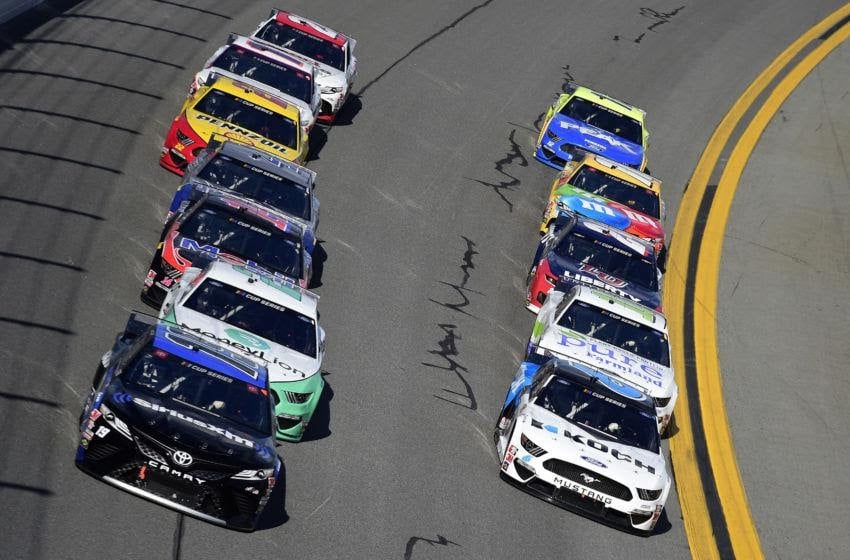 The Clash at Daytona will kickoff the on-track action on Tuesday. The race will feature 21 cars.

New for 2021, the race will be run on the Daytona Road Course instead of the traditionally 2.5-mile oval. The NASCAR road course layout runs 3.61 miles over 14 corners.

The two qualifying races will be run back to back on Thursday night.

On Friday, the NASCAR Truck Series season opener will get underway. The season opens with the NextEra Energy 250 on the Daytona oval.

Later on Saturday, The NASCAR Xfinity Series will open their season just before sunset with the Beef, It’s What’s For Dinner, 300.

Sunday, the Daytona 500 will open the 2021 NASCAR Cup Series season. It’s the biggest race of the NASCAR season.

Below is the full schedule for NASCAR week at Daytona International Speedway:

The 35-lap race will have one scheduled caution set on Lap 15. The starting lineup will be determined by a blind draw at 9 p.m. ET Monday. The draw can be seen on Daytona International Speedway’s Facebook page. 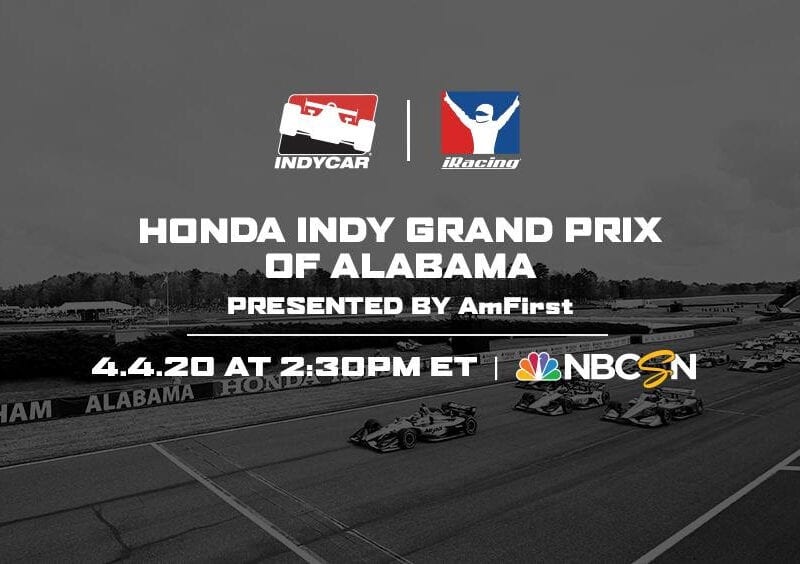