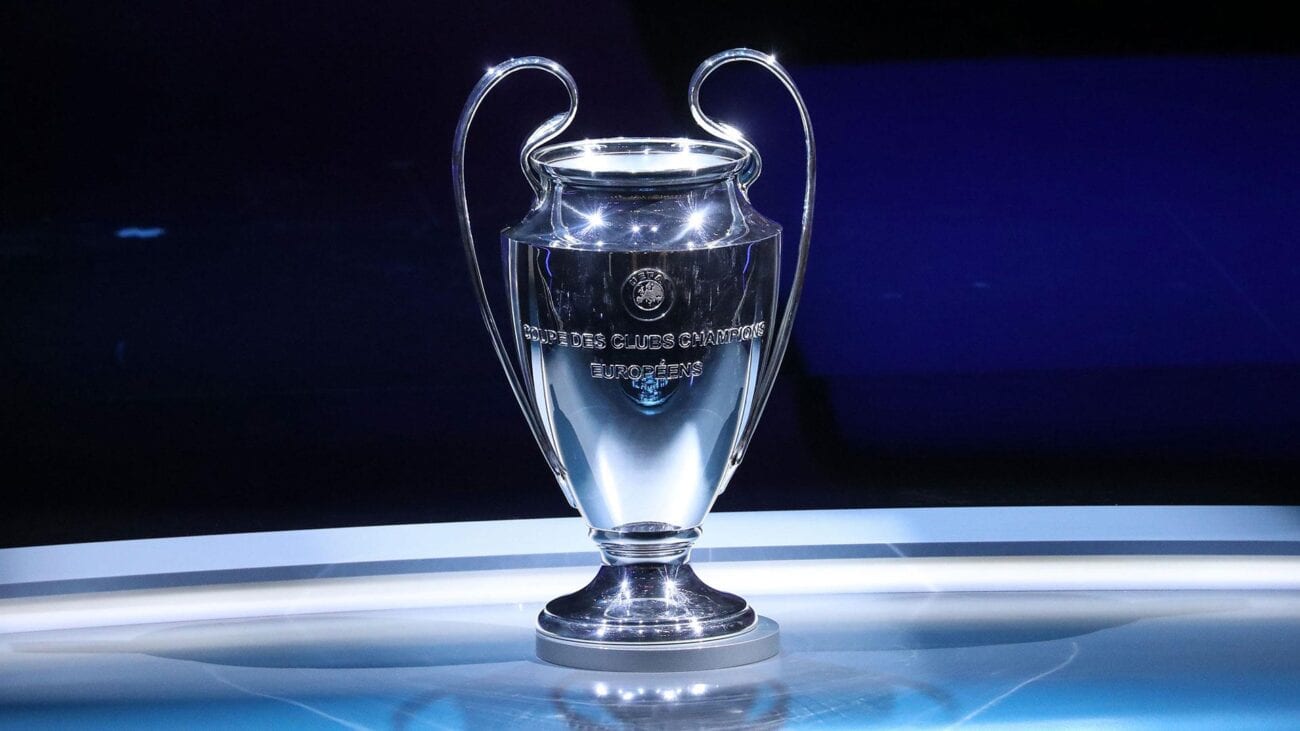 The Champions League finals are here! See the games with these live streams

Feels like the UEFA Champions League games are always taking place, in one stage or another – which is fantastic news for soccer fans. Currently, we are in the middle of the 2020-2021 tournament, about to start the knockout phase: sixteen teams battling it out until only two reach the final on March 19th. For reference, the qualifying rounds started back in July last year.

Teams are probably warming up as you read this. Today, we have two matches at the same time, so you’ll have to choose which one to watch live . . . or you can go the dual monitor route. At any rate, we have you covered with all the info you need to enjoy both Champions League games: Liverpool v. RB Leipzig and Barcelona v. Paris Saint-Germain. 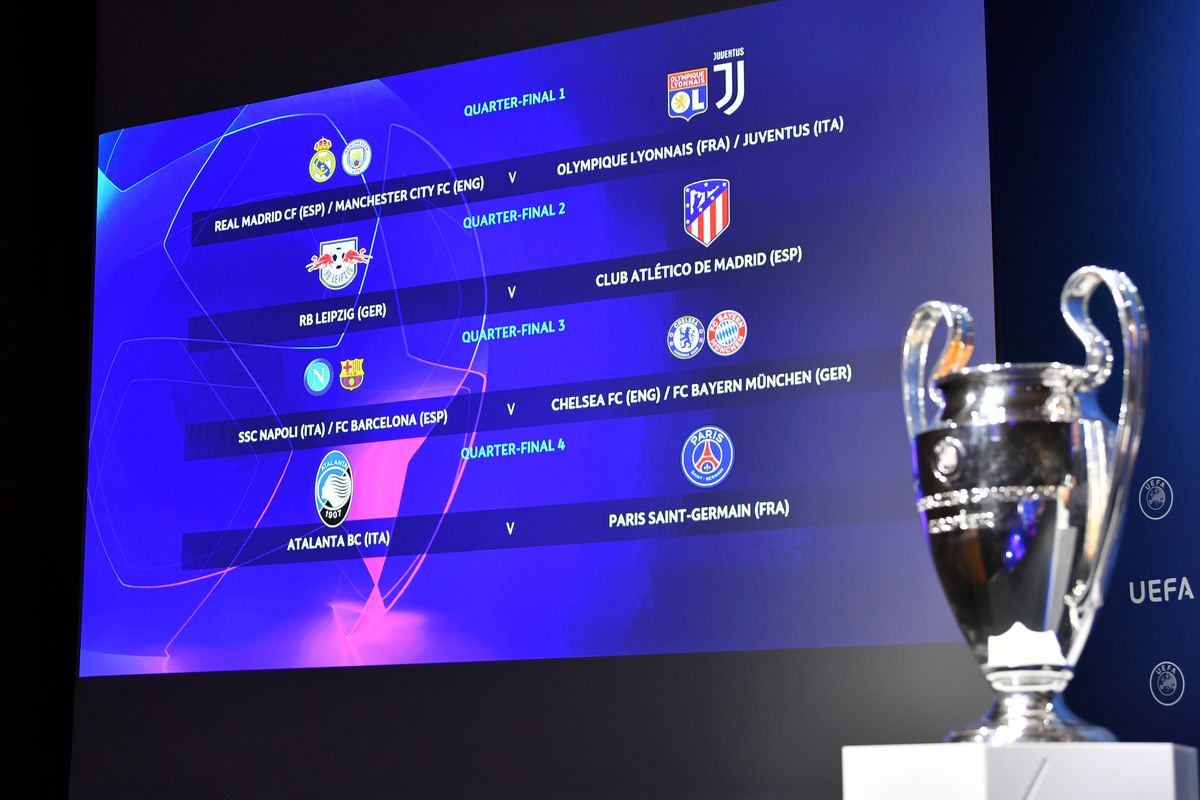 We are the champions

The UEFA Champions League games are organized by the Union of European Football Associations and they’re played by a veritable who’s who of European soccer teams. The reason the tournament goes on for so long is that there are multiple qualifying & elimination rounds, slowly whittling down the competing teams to a group of thirty-two for the “group stage”.

The group stage is when the tournament officially starts, usually toward the end of October. The thirty-two teams tough it out until there are only sixteen teams left, which starts the next stage: knockout. That’s there we are right now: the finals, the last stretch of Champions League games before a winner is announced and we get to do it all over again later in the year. 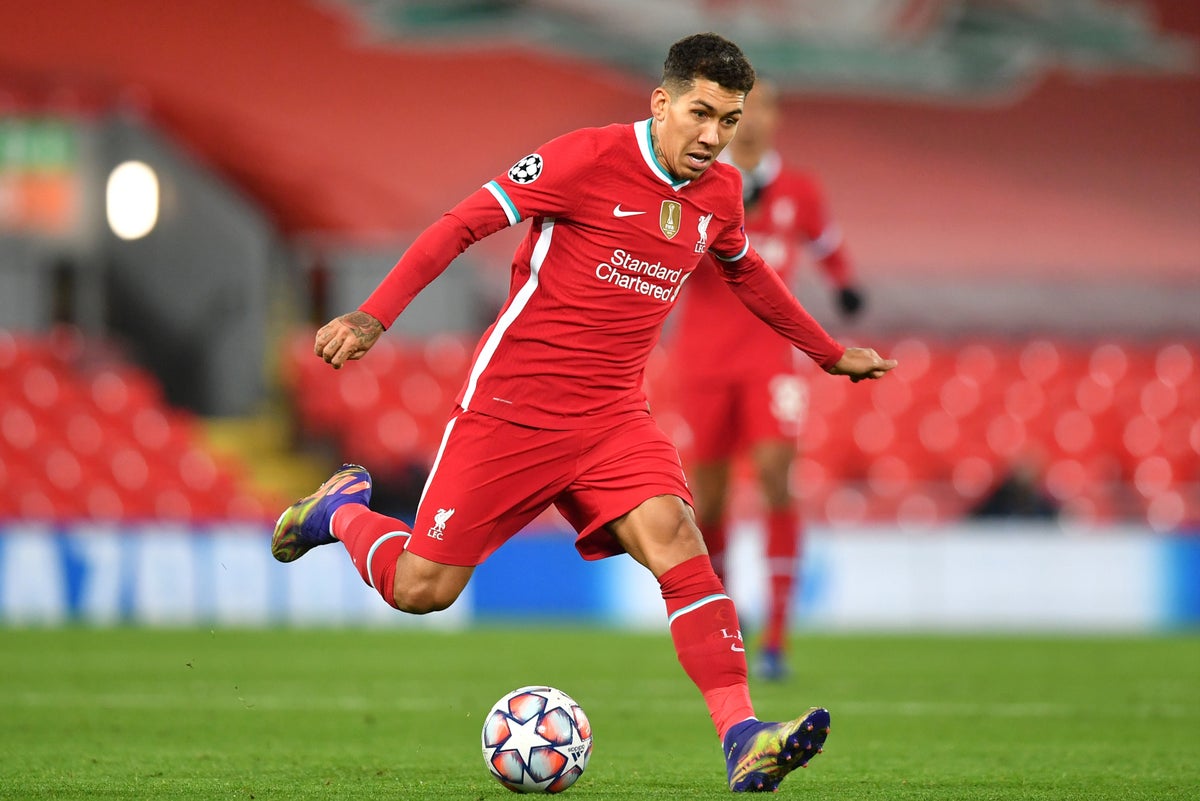 Liverpool’s not doing well, guys. For the first time in over six years, the team has lost three league games in a row. Reports indicate Jürgen Klopp’s men’s confidence is at an all-time low, and who could blame them? Especially considering their opponent today is coming in hot off a comfortable win against Augsburg,

Leipzig has become known for getting off to a quick start. They trounced Manchester United earlier this season by racing to an early lead, and they did the same to Tottenham when they knocked them out last season. If Liverpool doesn’t hit the ground running, they’ll be in trouble faster than you can say “goodbye Champions League games” five times fast.

And yet . . . there may hope for Liverpool just by looking at the stats. As well as Leipzig is doing, Timo Werner’s departure has left them without an actual goalscorer. Furthermore, if you look at Leipzig’s top scorer (Angeliño, with eight goals), there are three Liverpool players with a higher tally this season: Diogo Jota (nine goals), Sadio Mané (ten goals), and Mo Salah (a whopping twenty-three goals). 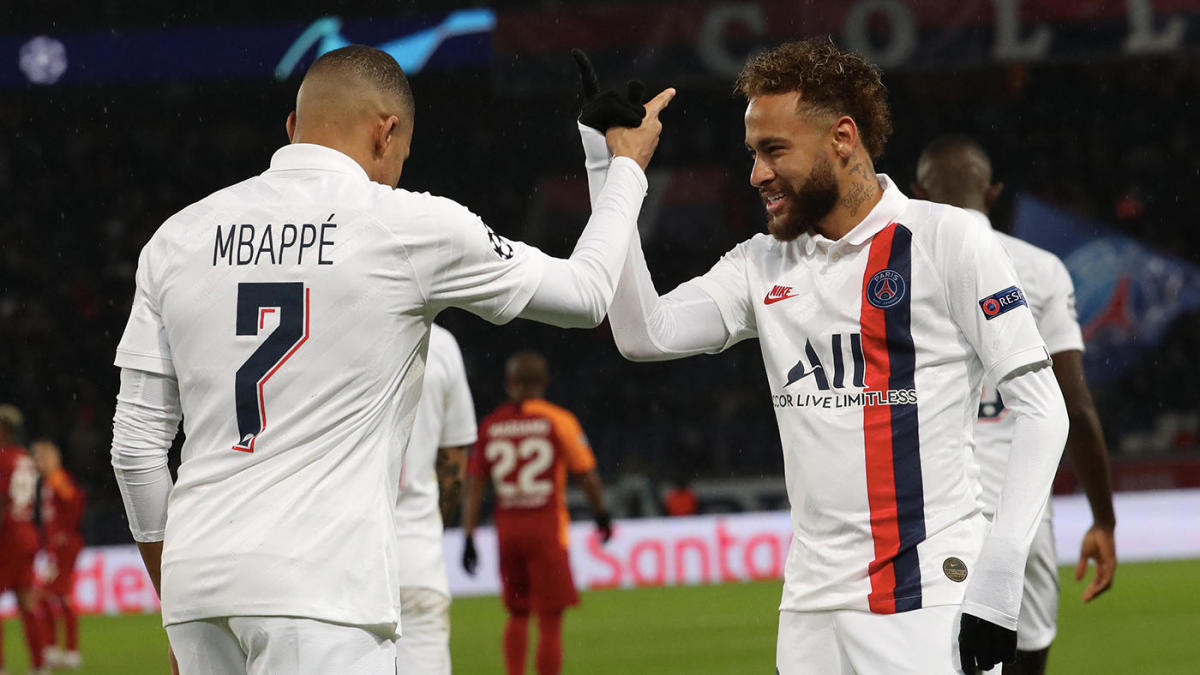 Paris Saint-Germain & Barcelona have faced each other six times over the past six years in the Champions League. Neymar has played a key role in each of those matches but, wouldn’t you know it, the Brazilian star will be sitting this one out. Neymar’s injury-related absence is good news for Barcelona and bound to boost the team’s morale. Their last game was a 3-0 defeat to Juventus.

PSG, on the other hand, is struggling to show any noticeable improvement under new manager Mauricio Pochettino. However, here’s an interesting factoid: Pochettino has faced off against Barcelona’s manager Ronald Koeman seven times . . . and Pochettino has scored four wins to Koeman’s one. Just a positive thought for PSG fans. 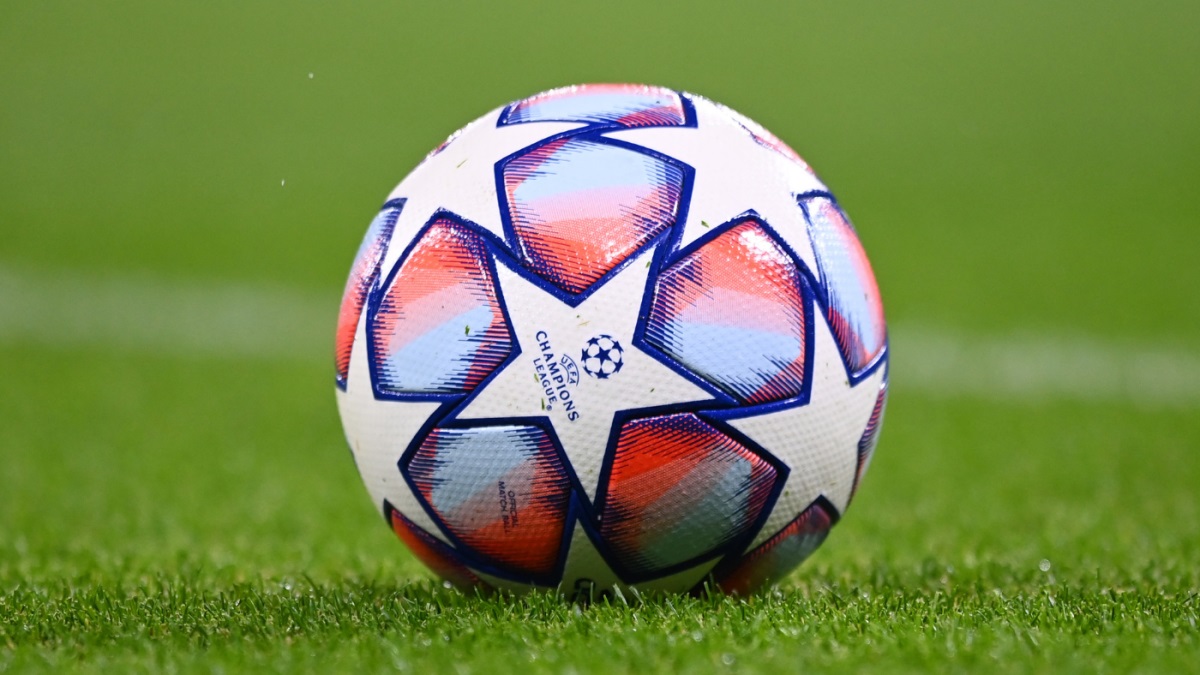 CBS All Access is where you want to go for all your streaming needs regarding Champions League games. Both games today start at 3pm ET so get on it!

Additionally, there’s always FuboTV for those of you who cut the cord and don’t worry about cable anymore. Sign up for Fubo’s seven-day trial and enjoy your first Champions League games for free! Then you can decide if it’s worth sticking with the subscription.

Excited for the Champions League? Rooting for a specific team? Let us know in the comments! 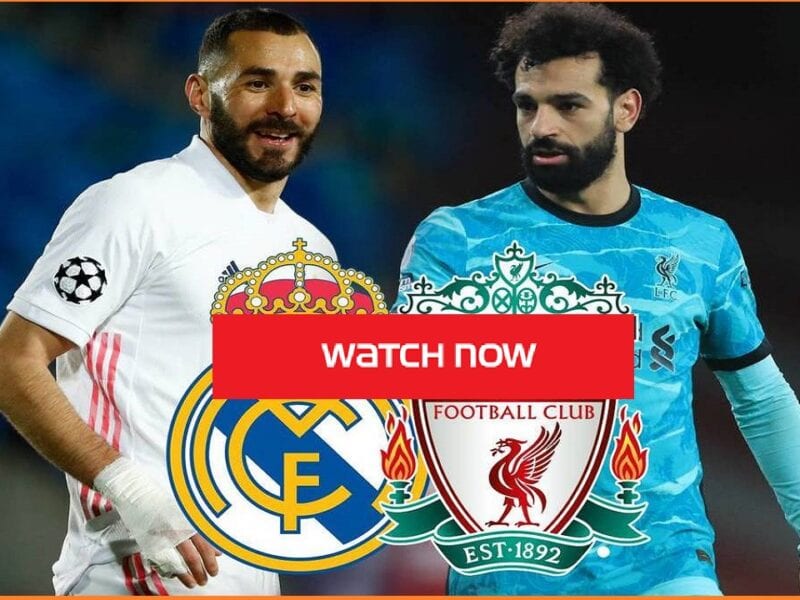 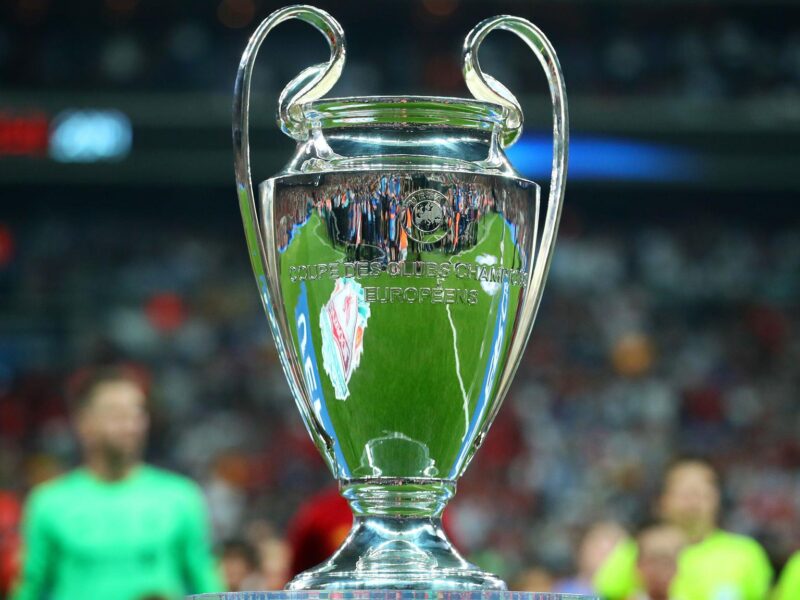 The Champions League Finals are here! Stream the games with these tips