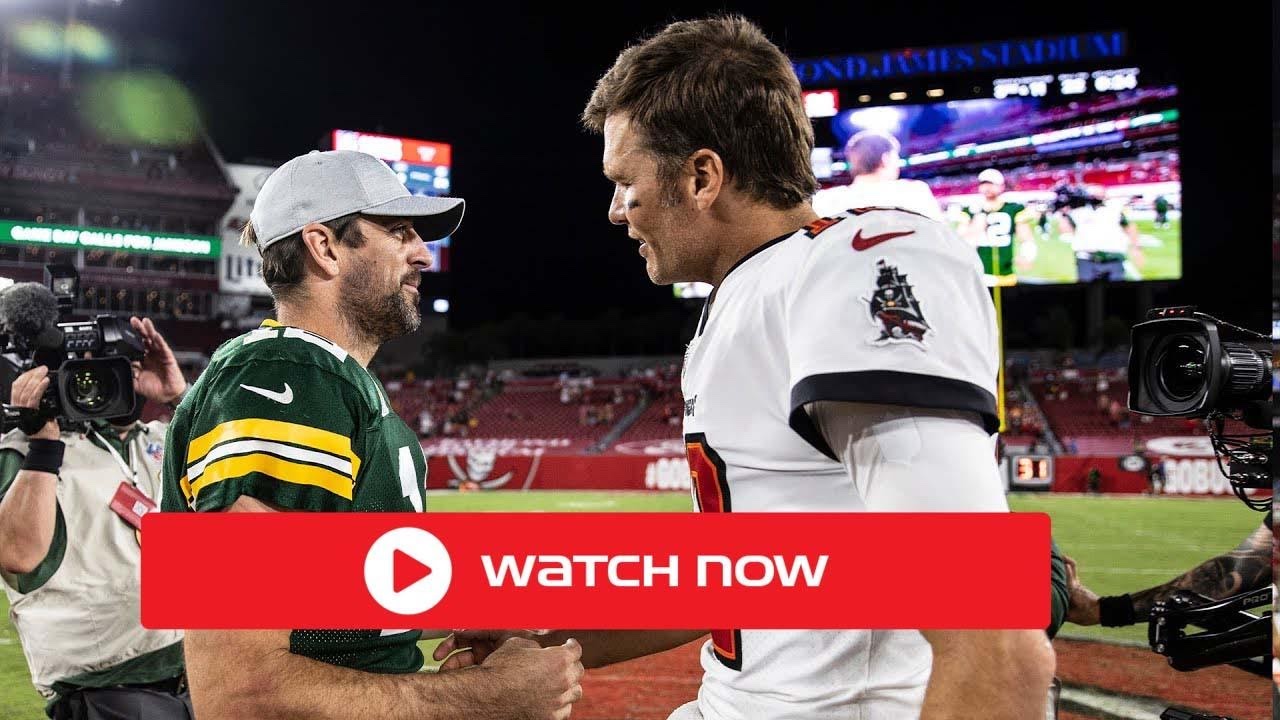 How to watch Buccaneers vs Packers free Reddit live stream

Welcome to the Championship Round weekend! It’s down to four teams! Congratulations to the Buffalo Bills, the Kansas City Chiefs, the Tampa Bay Buccaneers and the Green Bay Packers on advancing to the championship games in the AFC and the NFC.

The Tampa Bay Buccaneers finally got the best of the New Orleans Saints in the Divisional Round but will now have to visit Lambeau FIeld to take on the Green Bay Packers in the NFC Championship. We’ll get to see a matchup between two elite quarterbacks in Tom Brady and Aaron Rodgers. 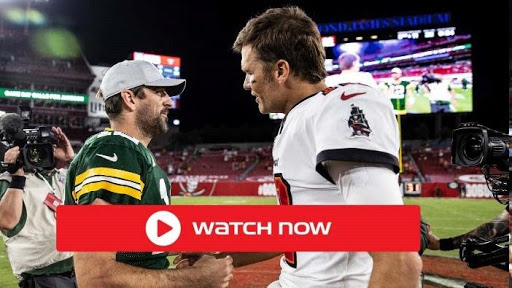 Rodgers and the Packers were as dominant on offense as always against the Los Angeles Rams in the Divisional Round and managed to put up 32 points against one of the best defenses in the NFL. Davante Adams was quieter than usual but Aaron Jones helped make up for his drop in production by rushing for 99 yards and a score on 14 carries. Green Bay was throttled by Tampa Bay earlier in the year and will be looking for retribution on its home turf.

The Buccaneers were subpar throwing the football but got a ton of help from their defense in the Divisional Round. Three interceptions will always give you a chance to win a football game, and having two viable running backs available in Leonard Fournette and Ronald Jones helped Tampa Bay have a well-rounded offense. The Bucs shut down Rodgers during the regular season but doing it again in the playoffs on the road will be much more difficult. 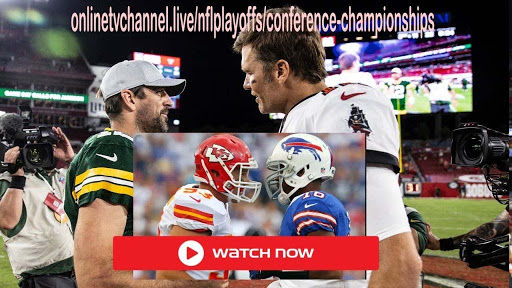 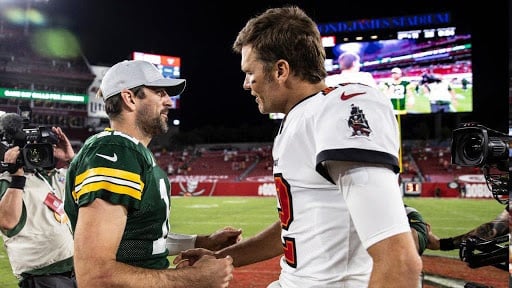 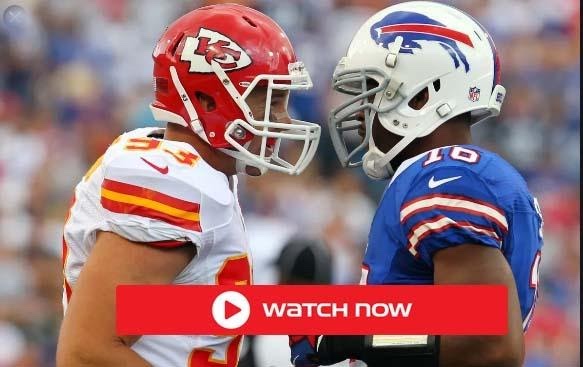 Rodgers threw for just 160 yards and two picks the last time he faced Tampa Bay but has thrown form multiple scores in 11 of the 12 games he’s played since then. It’s no secret that the key to getting past the Buccaneers is exposing them through the air, as their run defense is top notch. Rodgers’ receiving corps is completely healthy again and should be able to be productive against Tampa Bay’s secondary.

Adams drew a tough matchup against Jalen. Ramsey his last time out but the Buccaneeers don’t have a shutdown corner on his level. The return of Allen Lazard and the emergence of Robert Tonyan can divert attention away from Adams, who’s caught four touchdowns over the last three weeks.

Brady actually had a subpar game the last time he faced Green Bay but his price is a bargain given what he’s been able to do in the past. Chris Godwin and Mike Evans are threatening enough through the air even if Antonio Brown (knee) doesn’t play. The Buccaneers are going to put the ball in Brady’s hands if they go down, and he makes plays happen more often than not. He’s scored more than 22 DKFP in five straight games.

Fournette took part in 68 percent of the Bucs’ snaps in the second round tallied 107 total yards and a score. There’s no telling what Ronald Jones’ involvement will look like in his second week back from injury but Fournette’s versatility makes him a threat against a Packers defense that was decimated by running backs at times throughout the regular season. Fournette has eclipsed 21 DKFP in two straight games and it wouldn’t make sense for Tampa Bay to turn away from him now.

Use a VPN to live stream NFC Championship Game from anywhere