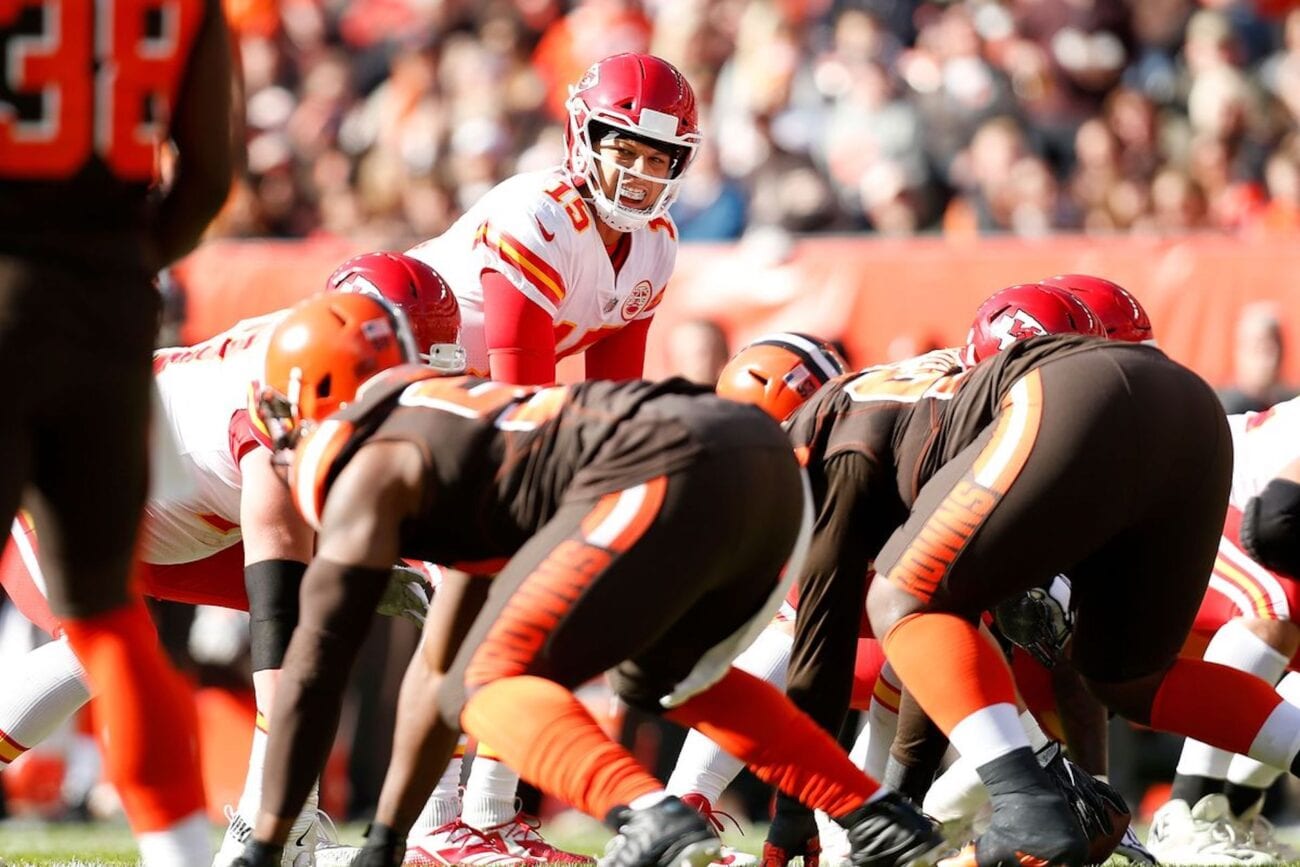 We’re in the midst of another NFL playoffs. After a Saturday full of pretty dull lopsided games, Sunday hopes to bring the action fans associate with playoff football. It all starts up with a playoff matchup between the Cleveland Browns and the Kansas City Chiefs.

Casual NFL fans might be surprised to see Cleveland in the Divisional Round, let alone in the playoffs. They had a miraculous first quarter against the Pittsburgh Steelers in the Wild Card round. Many people counted them out in the game. However, they’ve slowly progressed into playoff contenders behind third-year starter Baker Mayfield and all-star talent on both sides of the ball.

Their opponents have quickly risen to power behind Patrick Mahomes. He’s the reigning Super Bowl Champion and MVP. He also made the playoffs in his first full season as a starter. Mayfield has a lot to prove in the playoffs; he’s already led the team to its first playoff victory in twenty-five-years, now he’s looking to advance them even further. 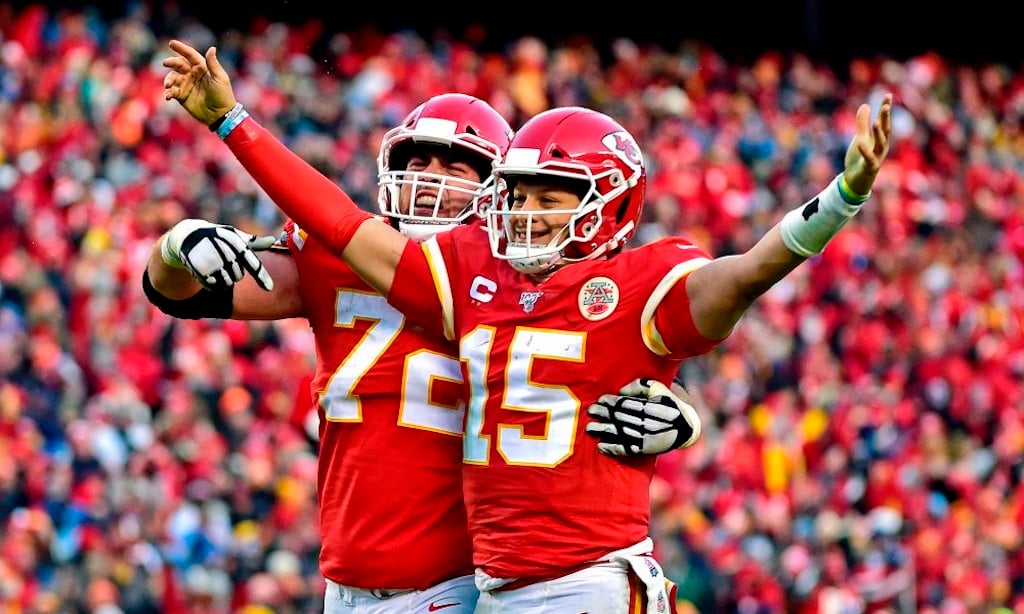 The Cleveland Browns are becoming an exciting team to watch, and many will want to watch these two young teams face off in a playoff matchup. While the game is nationally broadcast, many will need to find an NFL live stream to watch. One of the most popular places to find one is on Reddit. 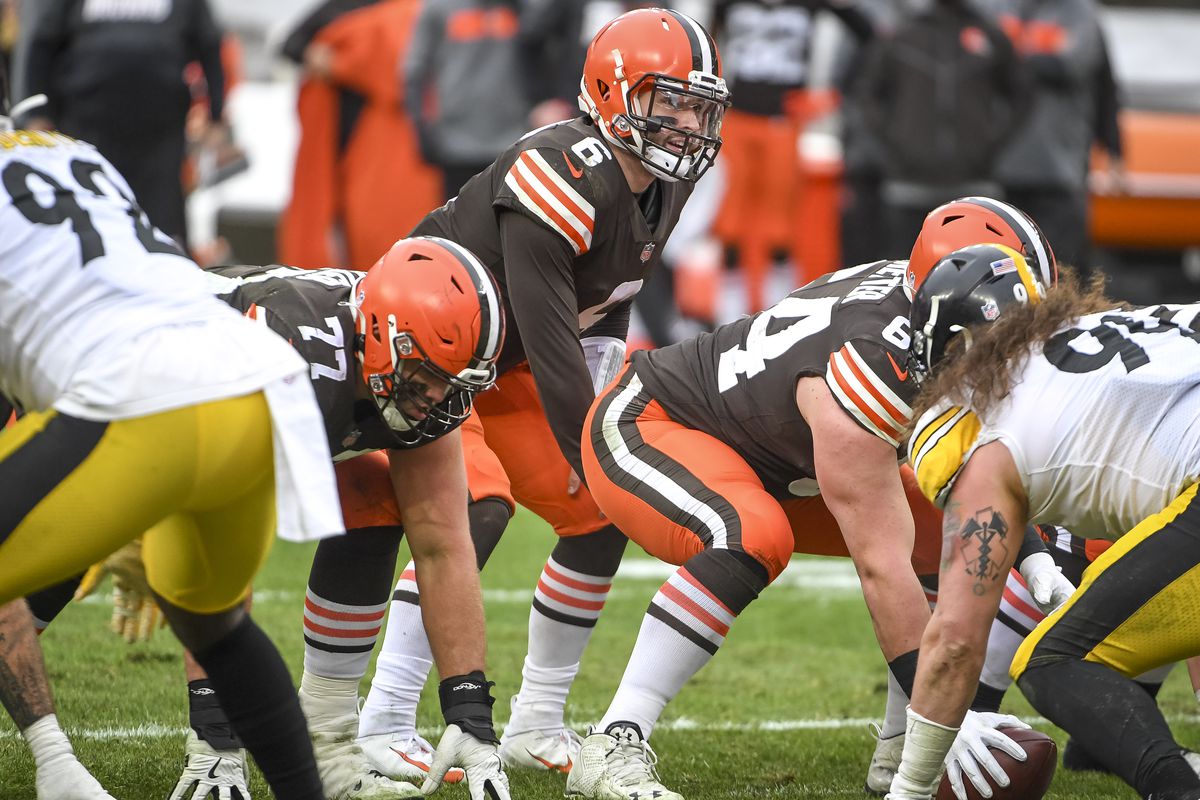 The Cleveland Browns will take on the Kansas City Chiefs on CBS at 3:05 p.m. ET. NFL fans can watch the game on their local CBS affiliates or through the CBS All Access. CBS All Access costs $6 a month for limited commercials and $9 for no commercials. Beyond its sports coverage, CBS All Access has some great originals like Jordan Peele’s Twilight Zone Reboot and Patrick Stewart’s return to Star Trek in Star Trek: Picard. 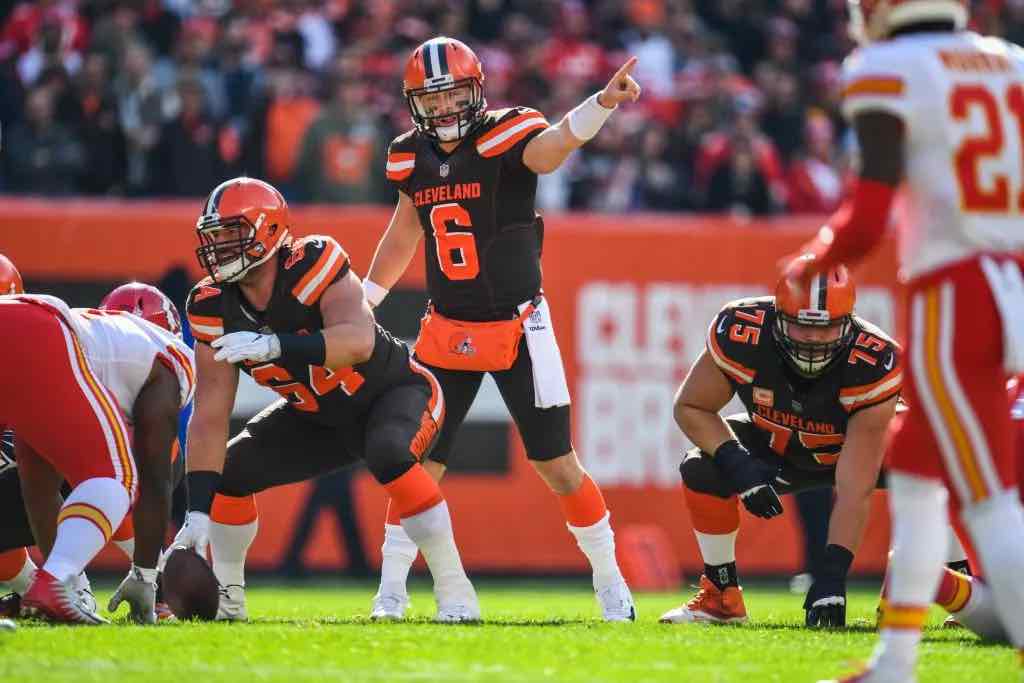 Reddit banned the popular subreddit /r/NFLStreams ahead of the NFL season, making it extremely hard to find reliable NFL Live Streams on Reddit. However, fans have not stopped posting some links to Reddit. You just need to know where to look — a simple search of the team’s name with “live streams” at the end.

/r/Chiefs_gameslive has the best NFL live stream link. It’s one post with a single link. It takes you to an additional post by a Reddit user, but it goes to a website just for Kansas City Chiefs games.

There isn’t a stand-alone link for Browns’ fans, but /r/BrownsvsChiefslive_ takes you to a great NFL live stream site. It lists all the games playing that day, and when you click on the link, there is a countdown to kickoff. You can also click on every team’s logo to see their upcoming games. The site is called nfl-streams.club and is one of the best live stream sites around. 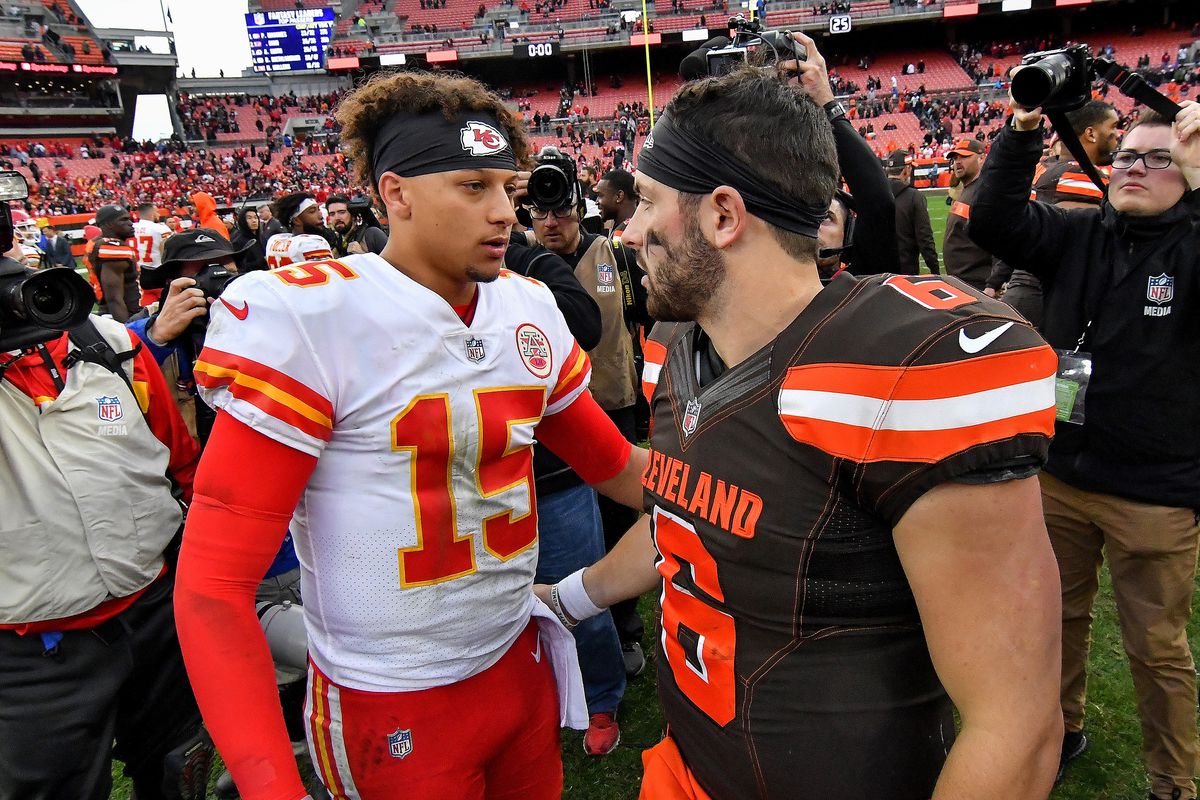 Since Reddit banned the popular NFL live stream site, many sites have popped up claiming to be the replacement to /r/NFLStreams. One of the best is nflbite.com. You’ll click on the game you want to watch and a list of streaming sites. They’re ordered from most reliable to least reliable, so you can always find the best NFL live streams.

Another great site is sportsurge.net. It’s not as well polished as an NFL bite, but it will get the job done. It’s also great to bookmark if you are a huge sports fan because there are plenty of other sports like basketball, baseball, fighting, and racing. It also doesn’t rank the sites by reliability, but you’ll see the number of ads you’ll need to get through before you start watching the stream. 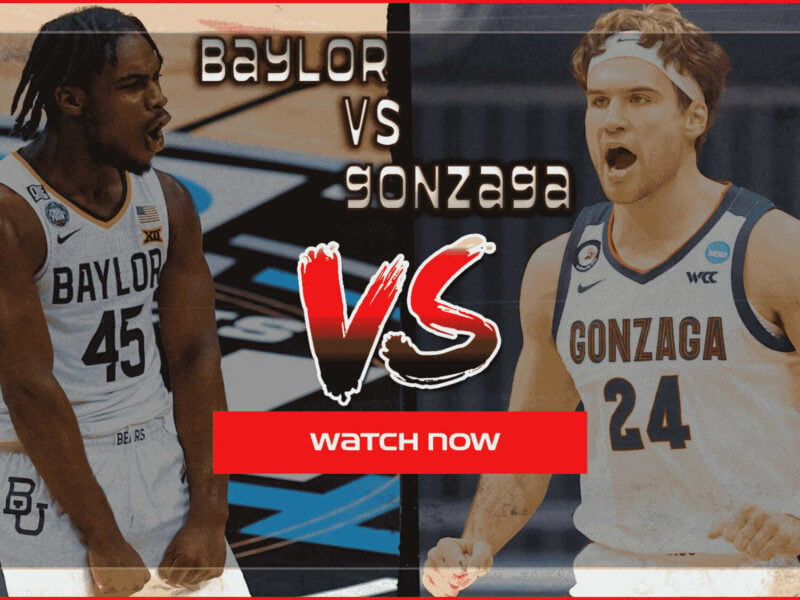