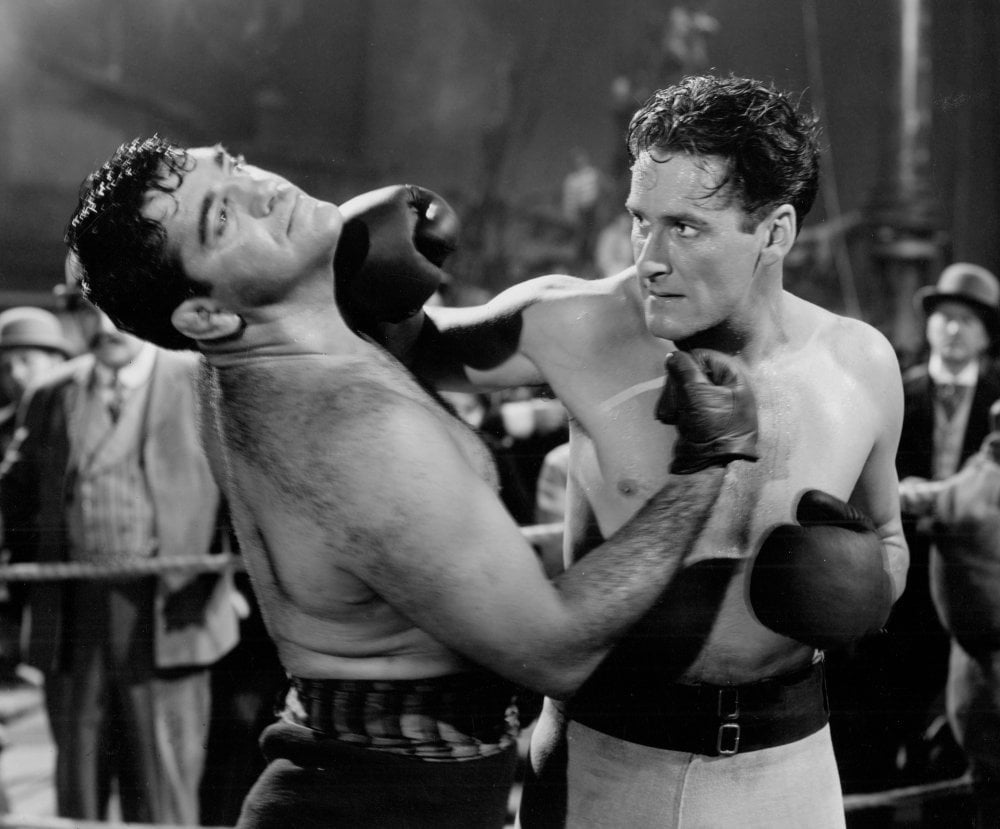 Boxing Takes the Lead on the Silver Screen

Any sports film needs to spend a considerable amount of time reviewing the sport for reality checks, among other things. The story needs to draw the attention of those watching it; otherwise, viewing a highlight reel would be no different. For example, the all-time classic, Rocky would be less appealing if the challenges he encountered were not adequately displayed throughout the film. Understanding the journey of the protagonist in the film makes the movie worth your time.

Boxing has taken a significant section of the silver screen. It comes as no surprise that it is fitted in the top fifty films. One individual plays the scene in the most popular category of sports. Boxing films comprise 20% of the list in a recent piece of research from Betway Casino. Karate, wrestling, boxing, and MMA constitute combat sports that feature in fourteen of the fifty. The Oscars Award under the Best Picture category recognized two boxing movies in the list.

These films are Rocky series and drama film dubbed Million Dollar Baby. Sports are depicted as a speech figure and have a symbolic application in the main character’s life. In these shows, the unpredictability and brute force of boxing are fully compatible with the cinemas. 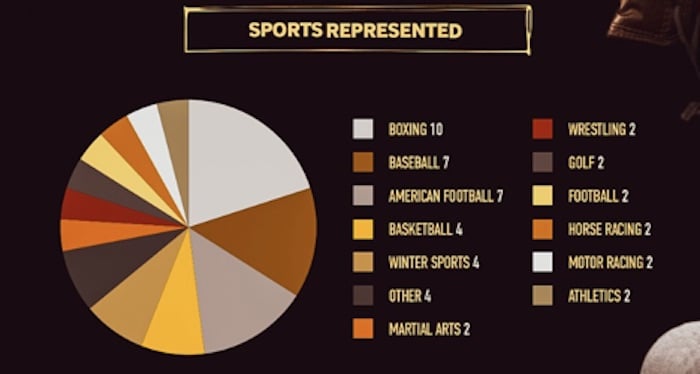 The dangerous, exciting, and dramatic feel of the fights has played in favor of the films. These fights are a logical ending to a closely associated narrative based in trying times baked into virtually all boxing movies.

All these films have found a somewhat similar story. The protagonist experiences a period of bad luck, followed by a redemption chance in the form of a championship match. There is a tough training session where the character is pushed to the limit by the trainer. After overcoming some challenges, the fight happens, and a win or loss accompanies the return home. It ends while highlighting the most typical weaker party story. 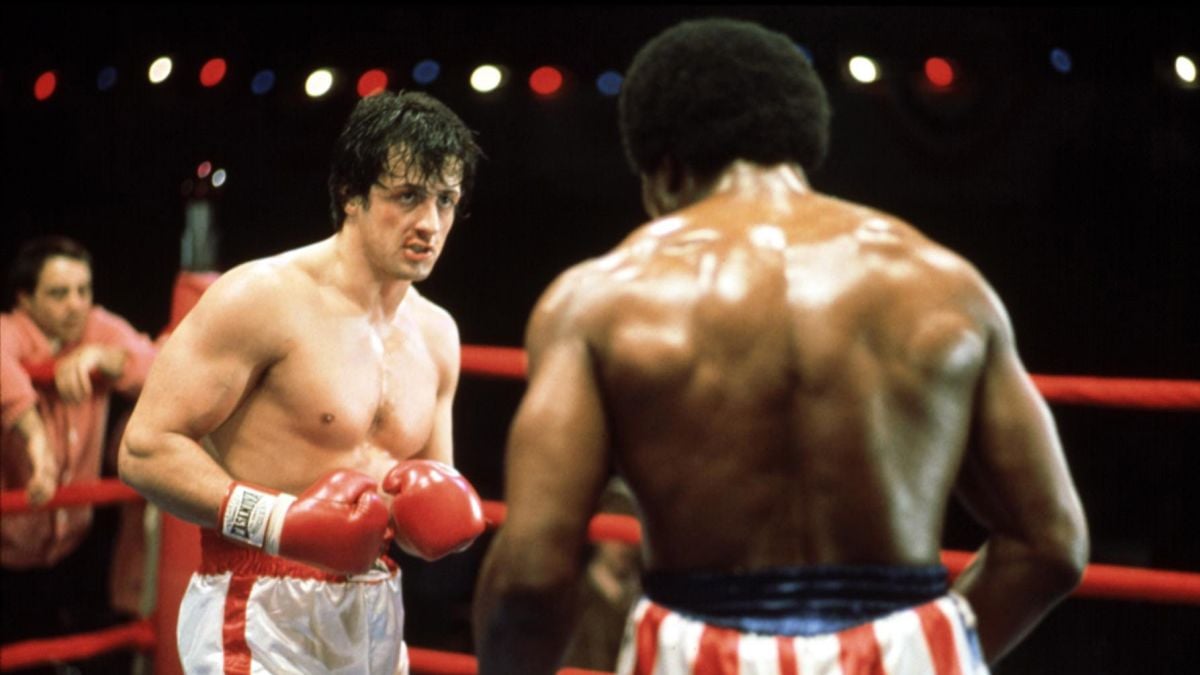 The happy ending and victory culmination for the protagonist is not always the case for classic sports films. Winning or losing takes just a part of the sport since the journey counts as the most significant part. Character development and a strong storyline are factors that are critical to the making of a sports film. The storyline is expected to end with a win for the protagonist or team as viewers are always looking for a celebratory moment.

It is a trend supported by most of the films rated on the IMDb’s list. Given that real-life stories are explained in these shows, it makes sense why a win defines the ultimate moment. These winning moments make the most unforgettable sporting stories. When a team loses in the first round at a football round, very few individuals continue to pay attention to the group.

However, the weaker party winning has formed the basis of films in Hollywood. The happy ending is well-deserving in most of the movies based on true-life events. Given that the viewers have spent their time and applied their emotions to the film, it is only right that the climax takes a positive turn. 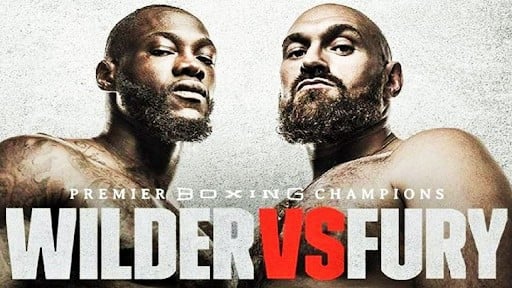 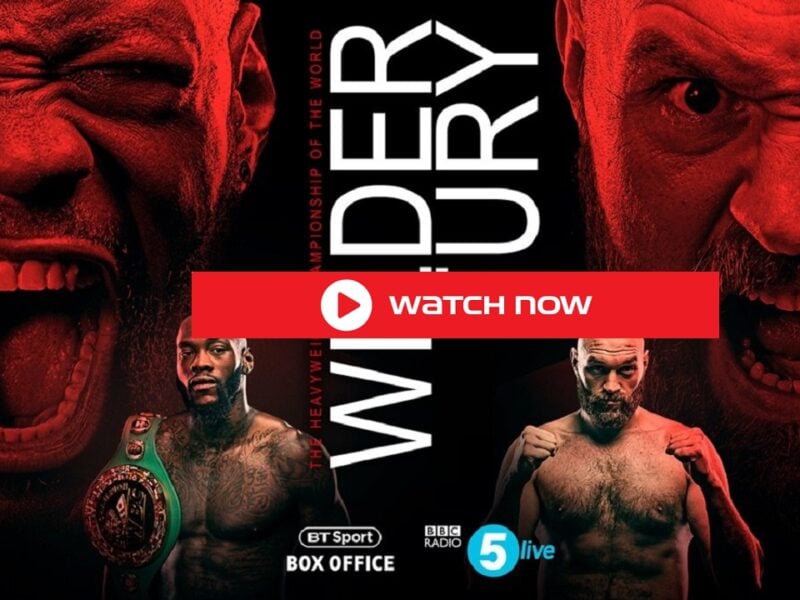