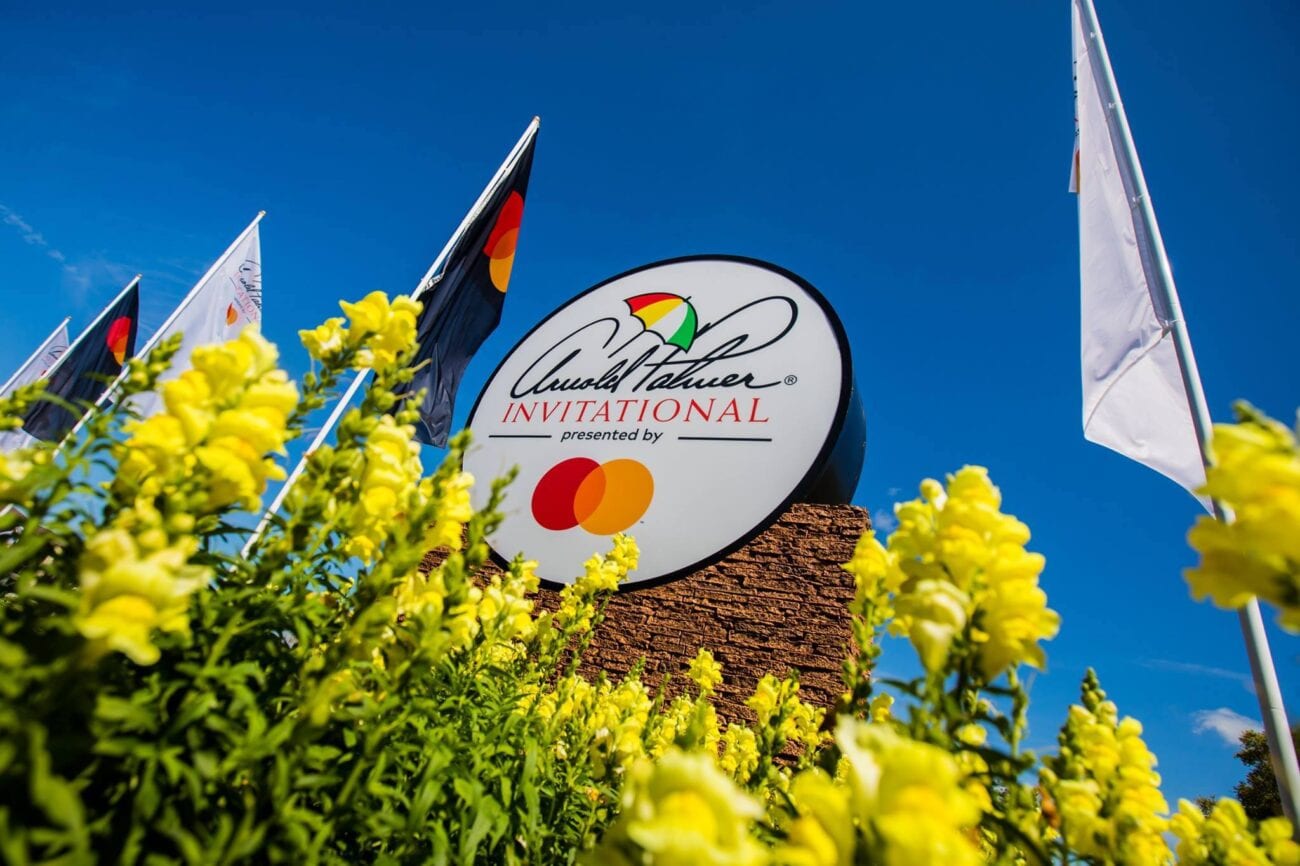 Preview of the tournament:

This is the 56th edition of the tournament and the 43rd edition of the event at the Bay Hill Club and Lodge. However, this year fan attendance will be limited to 25 percent of capacity, and spectators will only be allowed on the ground during tournament play. Fans will not be allowed in for practice or pro-am rounds.

123 players are scheduled to compete at this year’s tournament including three of the top ten in the Official World Golf Ranking: No. 6 Tyrrell Hatton, No. 8 Rory McIlroy, and No. 9 Patrick Reed.

Bryson DeChambeau took the golf world by storm in 2020, winning twice, including a dominant victory at the U.S. Open for his first major title. But things haven’t been going so well lately. He finished T22 last week at the WGC-Workday Championship, which followed a missed cut at the Genesis Invitational. He’ll look to turn his fortunes around on Thursday at the Arnold Palmer Invitational.

DeChambeau tees off for the first round at Bay Hill at 8:17 a.m. ET, beginning on the 10th tee. While plenty of fans will be tuning in to see Bryson hit monster drives, he’ll have some competition for attention within his own group. Jordan Spieth is paired with Bryson for the opening round, and the Spieth Watch is in full effect, with Spieth attempting to end a long victory drought.

2021 Arnold Palmer Invitational: Where and when?

This year’s tournament will be played at the Bay Hill Club and Lodge in Orlando, Florida, United States.

Which TV Channel will broadcast the tournament?

Golf Channel will broadcast the tournament from 2 p.m. to 6 Thursday and Friday and will air the early potions of the weekend rounds from 12:30 to 2:30 Saturday and Sunday. CBS will take over the broadcast at 2:30 for the third and fourth rounds.

You can stream the first round of the Arnold Palmer Invitational on golfchannel.com. Fans can also view Featured Group coverage of the opening round all day Thursday via PGA Tour Live with a subscription.

To watch each day of the broadcasts of the Arnold Palmer Invitational, consider signing up for a free trial to fuboTV, Hulu Live TV or Sling.

Who is in the field?

This year’s event likely won’t play as difficult, but it should be more fun to follow because of the field that will be present. Spieth is making his debut, while DeChambeau and McIlroy are among the best players at this venue over the last decade. In what should be a down week wedged between a WGC and The Players, this event should actually be terrific once again.