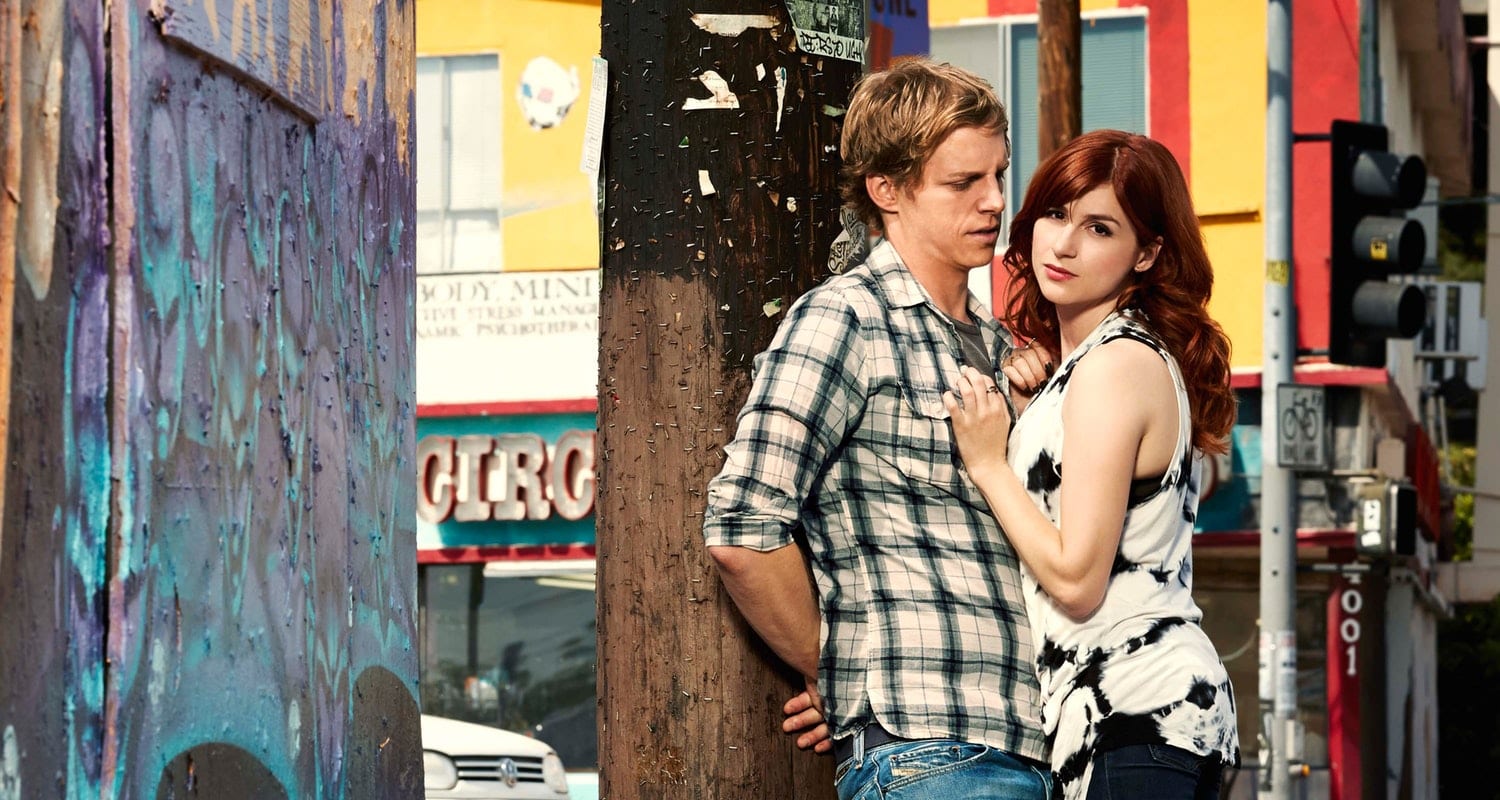 Watch it on Hulu: Biting sitcom about the tensions of dating following two characters with the least compatible attitudes in the romantic comedy scene. Stephen Falk's acclaimed sitcom stars Chris Geere (Modern Family) and Aya Cash (The Wolf of Wall Street) as a conceited writer and a cynical music PR executive who, despite their bristly outer-shell, just about manage to keep their differences to themselves and start a relationship. After a shaky start it's now recognised as by far one of the better romantic sitcoms of today, the perfect antidote to cheap laughs and sappiness that gives the middle finger to the likes of How I Met Your Mother. The upcoming fifth season will be its last, so make sure you're all caught up and settle in for a wild finale.

Articles about You’re the Worst