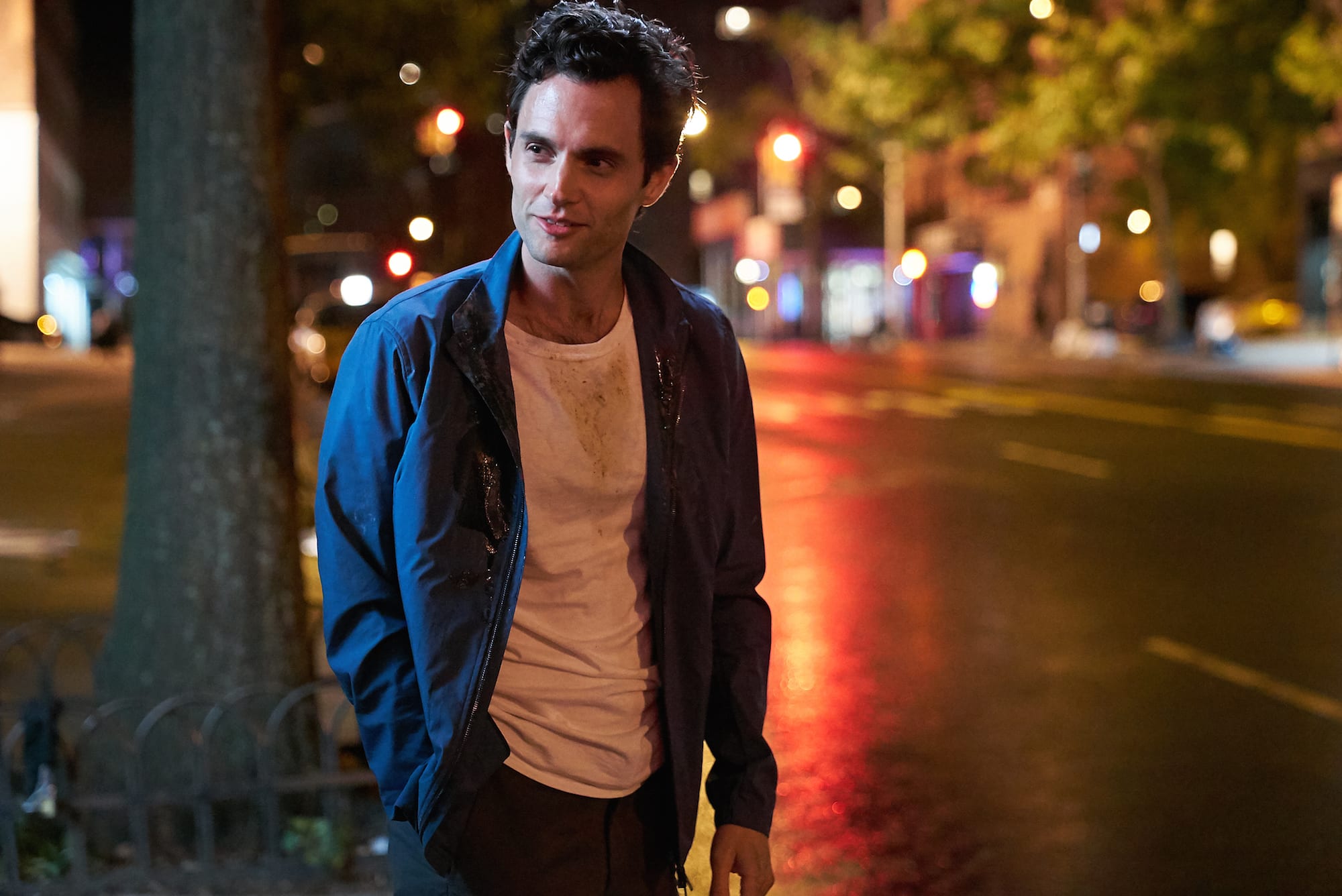 Creepy techno thriller from the book of the same name by Caroline Kepnes, in which a bookstore manager falls for a regular customer and follows his obsession to crazy lengths in order to know her better. Penn Badgley (Gosspi Girl) stars as Joe, proud manager of one of the finest bookstores in New York. He falls for an aspiring writer named Beck, played by Elizabeth Lail (Once Upon a Time), and the two of them begin a steamy and passionate romance. Unbeknownst to Beck, while Joe appears to be the ‘One’ on the outside, he has secretly been exploiting her social media accounts in order to learn everything there is to know about her, and, ultimately, manipulate her into getting close to him. Greg Berlanti and the producers of Riverdale have essentially taken their glossy, sexy CW aesthetic and twisted it on its head. Now, instead of their signature love affairs adding flavor to their twisted, pulpy thrillers, the romance drives head-first into traffic with a stalker at the wheel.