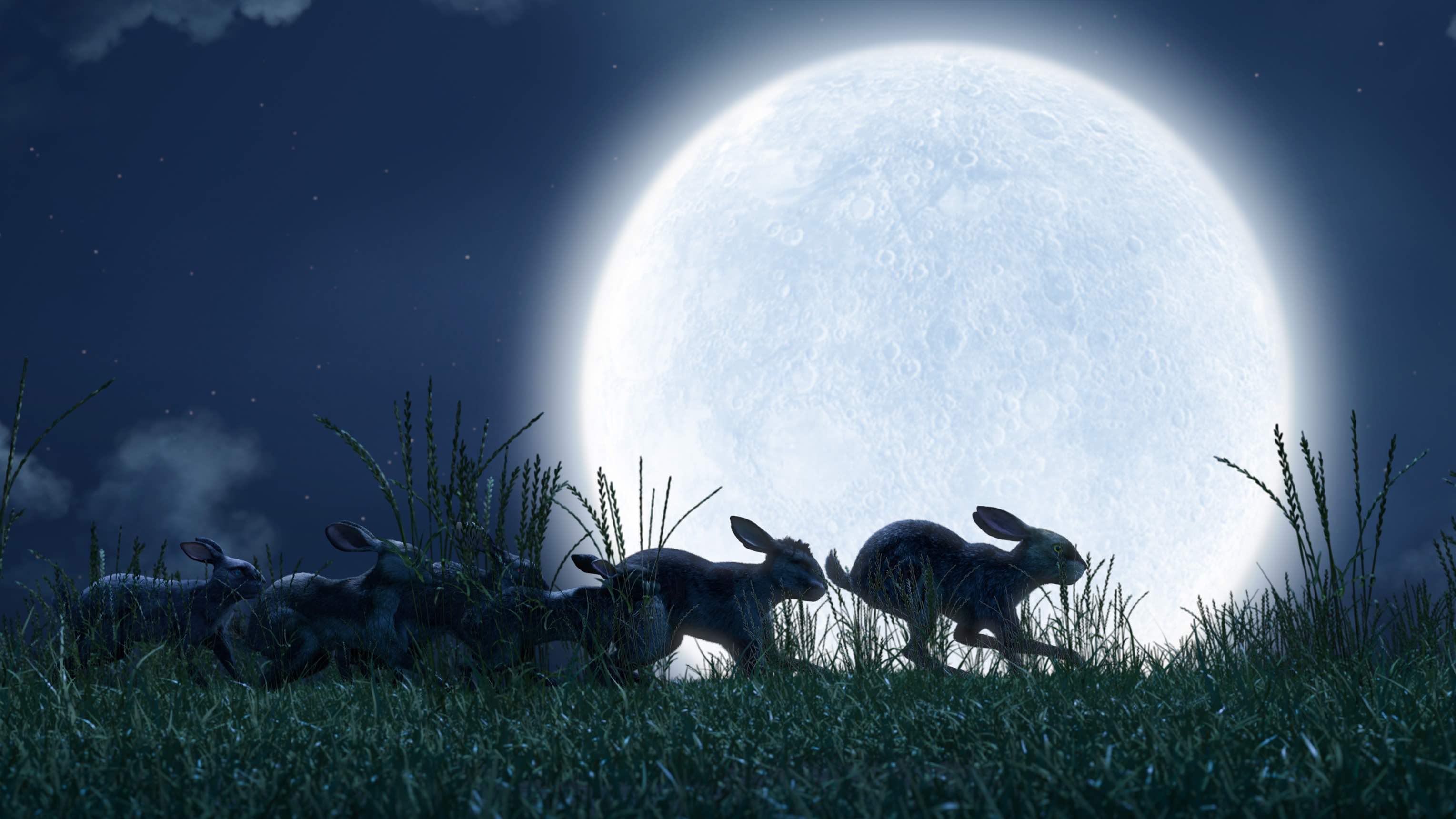 Based on Richard Adams’s classic allegorical novel, Watership Down tells the tale of a group of anthropomorphized rabbits who escape the destruction of their warren, encountering a series of dangers along the way. This coproduction between Netflix and the BBC could be primed to traumatize a whole new generation of young kids this Christmas Day. Not only have the rabbits been updated to creepy CG models, but the original 1979 adaptation of the book is infamous for its graphic depictions of starvation, violence, and death. Hopefully the four-hour runtime will dissuade the youngest viewers, as, unless the series strips the story of its more mature themes, this is definitely one for the parents and teens. Watership Down features the best of the best in British talent, including recognizable blockbuster stars like the X-Men’s James McAvoy and Nicolas Hoult, rebel pilot John Boyega, as well as esteemed thespians Olivia Colman (Murder on the Orient Express), Ben Kingsley (The Jungle Book), and many others.

Articles about Watership Down