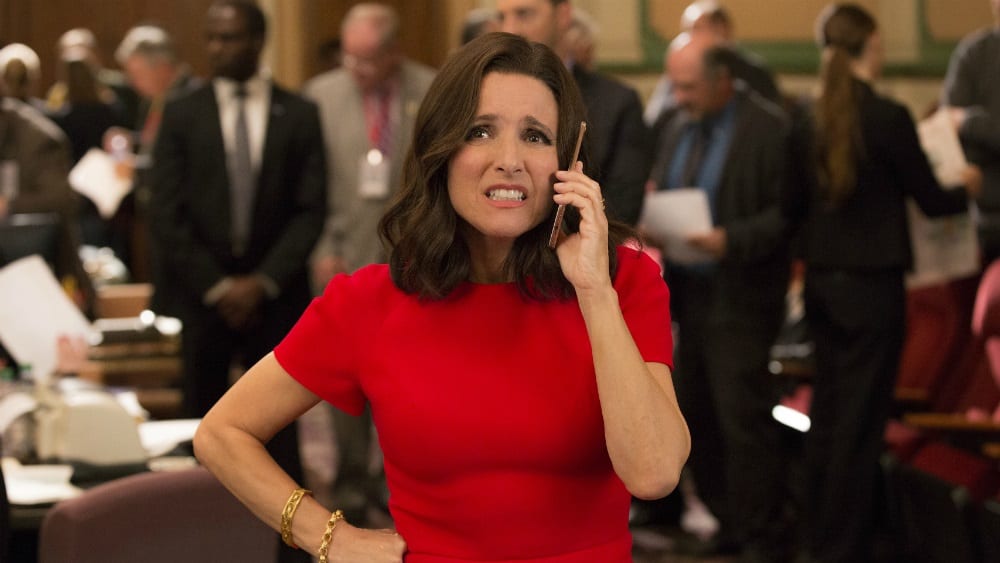 HBO: American counterpart to Armando Iannuci’s scathing British political satire The Thick of It, in which Julia Louis-Dreyfus stars as Selina Meyer, the vice president, and later president of the United States who tries to retain power in the midst of one of the country’s most tumultuous and fragile political periods.