Valley of the Boom 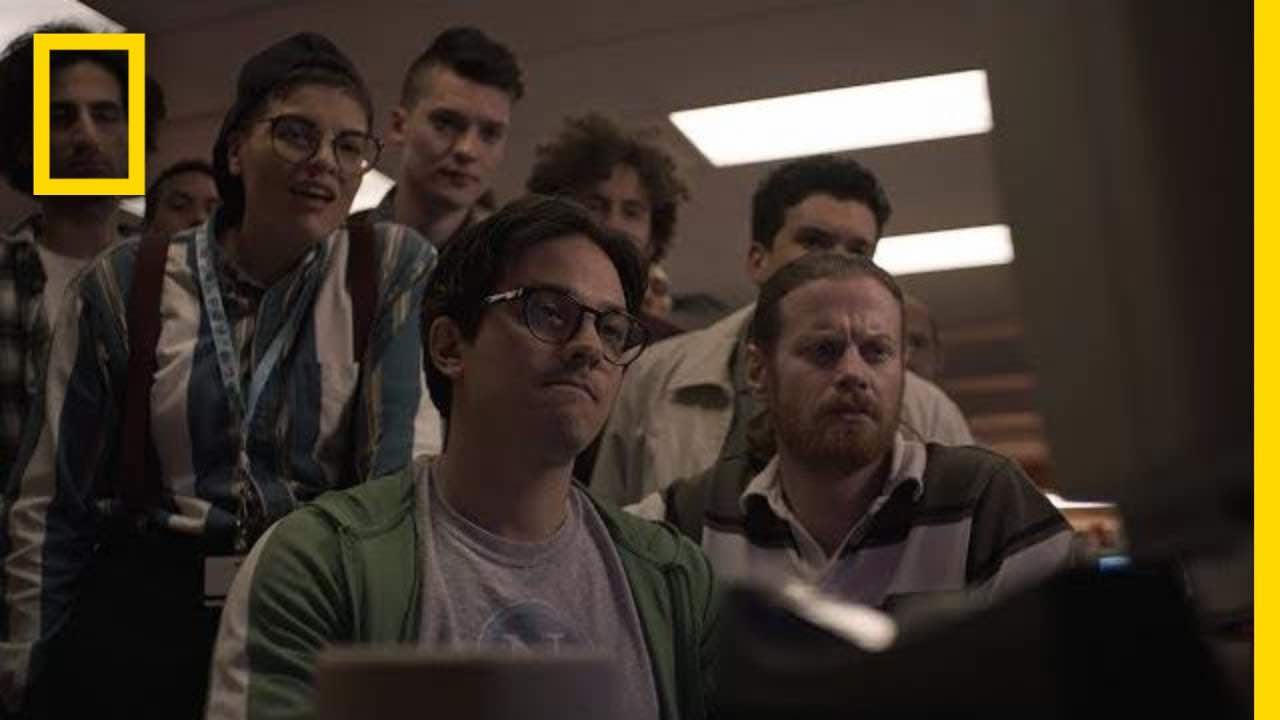 Documentary miniseries that include reenactment sections are all too often an absolute snore. A blend of talking heads, stock footage, and out-of-focus shots of amateur actors in period costumes are the usual ingredients: all the elements of both documentary and biopic that just make you wish you were watching one or the other. National Geographic, however, has been stepping up their game with the seemingly unheard-of decision to pair usual documentary fare with talented actors and a well-written script. The format worked remarkably well for NatGeo’s still ongoing Mars, which tells the fictional account of a group of astronauts who set off on a voyage to become the first inhabitants of the Red Planet in 2033. Valley of the Boom’s story chronicling the tech boom and subsequent collapse during the 1990s in Silicon Valley, is grounded in historical fact, but its style is anything but grounded. Taking the same approach to the fourth wall as The Wolf of Wall Street and The Big Short, actors lay it down for the audience, bring in special guests who were actually there, and eventually shatter your expectations on what a docuseries drama can deliver. Stars Bradley Whitford (Get Out) as tech entrepreneur James L. Barksdale, alongside Lamorne Morris (Game Night) and Steve Zahn (War for the Planet of the Apes).

Articles about Valley of the Boom