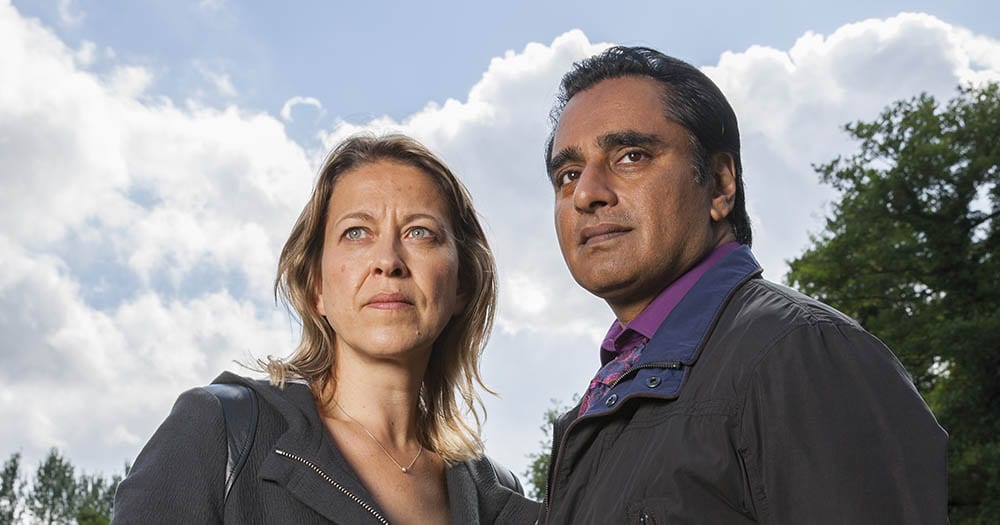 PBS: Tightly plotted British procedural starring Nicola Walker (The Split) and Shanjeev Bhaskar (Paddington 2) as police detectives who solve historical crimes.  The first season kicked things off with the uncovering of a murder in the 1970s, and each new serial explores a different mysterious unsolved crime. Any plot details for the upcoming season are currently shrouded in secrecy in misdirect, but we do know that writer Chris Lang will be keeping with traditions and introducing a brand new cast and setting alongside the series regulars. If you’re lamenting the absence of cold-blooded British crime series like Broadchurch, this should be right up your alley.