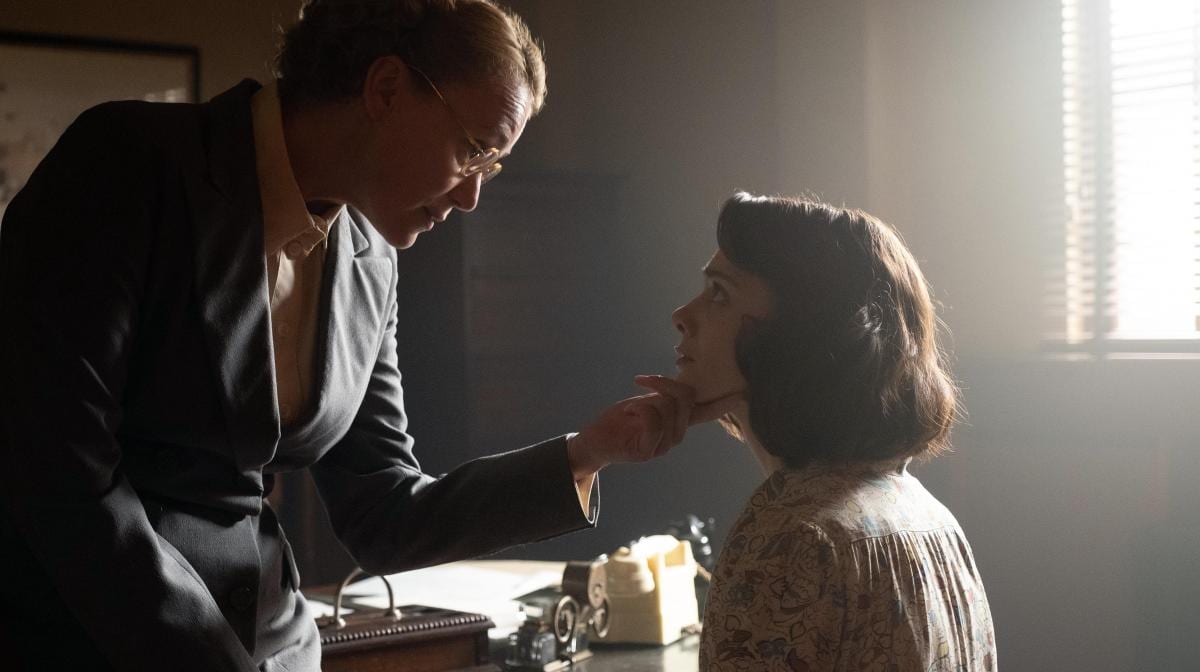 Netflix: WWII may have been won in 1945, but the hostility, scrutiny, and air of distrust would continue for decades after. Emma Appleton (Clique) stars as a British civil servant in this historical espionage miniseries originally released by the UK’s Channel 4. In the aftermath of the Second World War, unassuming office worker Feef Symonds agrees to spy on her own government for a conspiring group of American agents. Co-stars Michael Stuhlbarg (The Shape of Water) and Keeley Hawes (Bodyguard) and scripted by Boardwalk Empire writer Bash Doran.