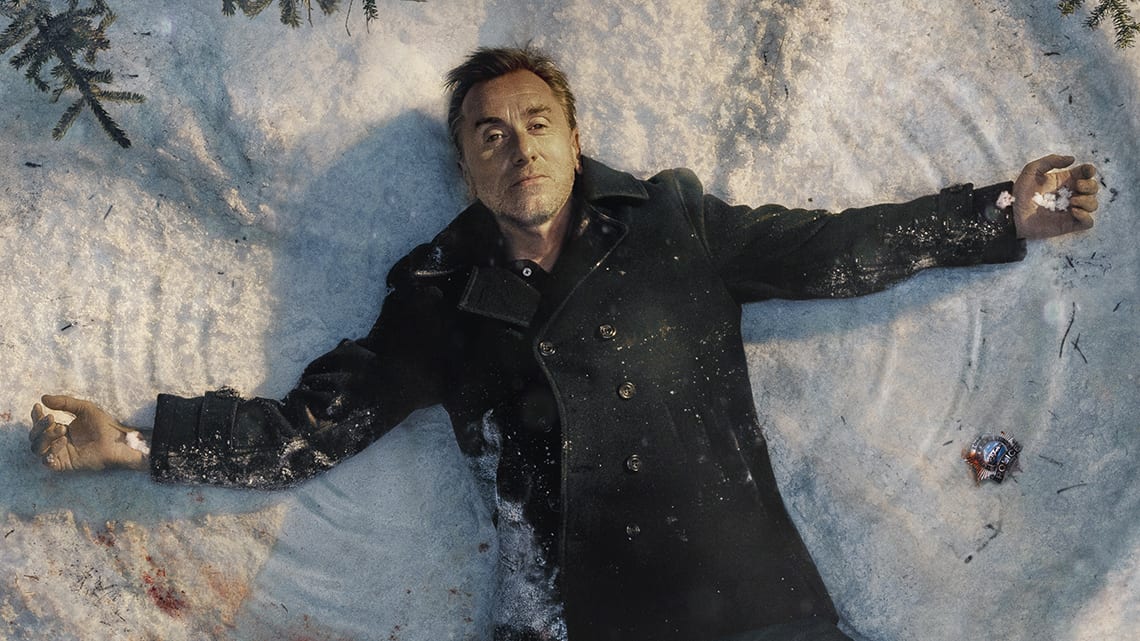 Amazon: Gruff, boozey thriller starring Tim Roth (The Hateful Eight) as Metropolitan Police detective Jim Worth, who becomes the seemingly benevolent chief of Little Big Bear, a small town at the edge of the Canadian Rockies. Desperate to redeem his violent past, his history comes back to haunt him when the local oil company starts to dominate the town. When his family is threatened, Worth is forced to unleash his alter-ego, the violent and intimidating side of him he dubs Jack Devlin that comes out under the influence of alcohol. Co-stars Genevieve O’Reilly (Rogue One: A Star Wars Story) and Christina Hendricks (Mad Men).