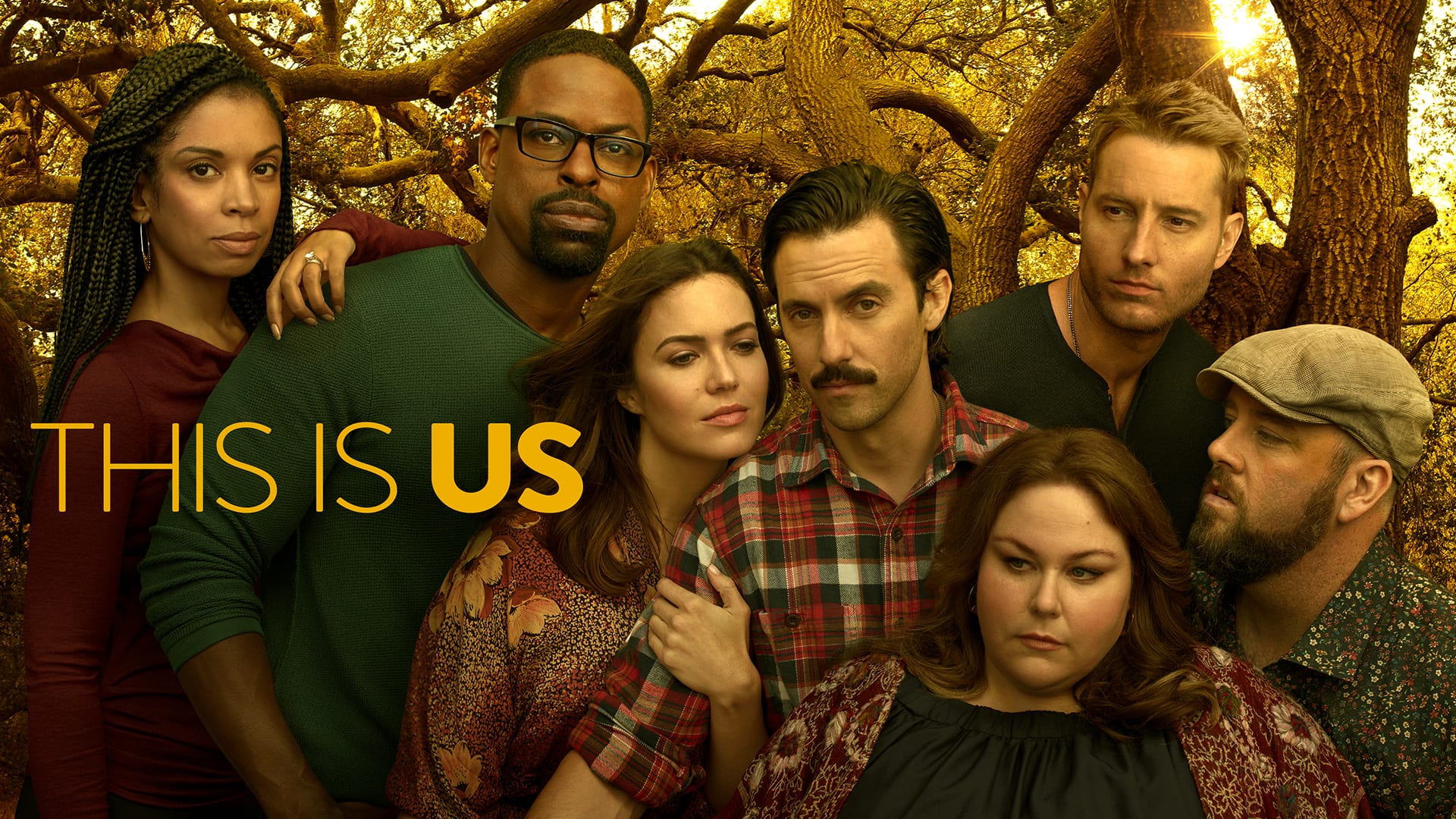 Complex adoption drama about a successful white family who decide to adopt an African-American baby abandoned outside a fire station. Sterling K. Brown stars in a breakout role as Randall Pearson, who becomes the adoptive triplet of Jack and Rebecca when they discover he was born on the exact same day. Flashbacks throughout the series explore the lives of the siblings as children, featuring startling revelations about their parents, both adoptive and biological, before and after Randall was abandoned. If, like us, you’re prone to bottling up your feelings during your day-to-day before splurging on them all in a single weekly emotional binge, it’s likely you usually need some encouragement from a movie or TV show to get the waterworks going. This Is Us seems designed just for that, a 40-minute installment of television scientifically attuned to the parts of our brains that have us ugly crying in our beds surrounded by snotty tissues. For those who don’t make a habit of wallowing in a sea of misery, feel free to avoid this one, but we’ll be tuning in to the rest of season three this month for more shocking reveals & gut punches.

Articles about This Is Us