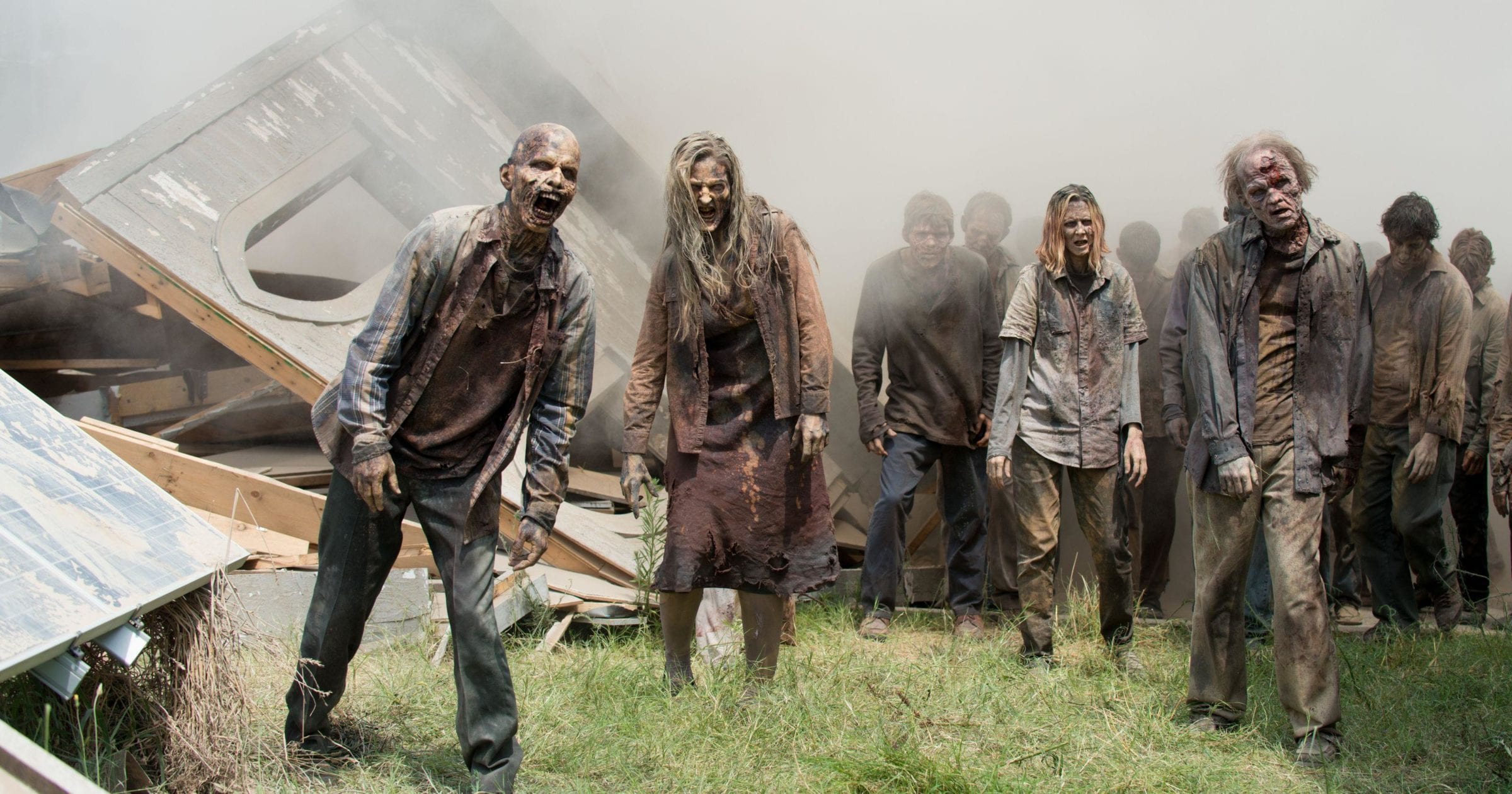 Watch it on Netflix (US), Amazon (UK): The horror drama staggers on while more and more viewers switch to its far superior spinoff, Fear the Walking Dead. For those still invested in the apocalyptic exploits of Frank Grimes, keep your eyes open for three AMC-produced original films centered on his character, the first of which has announced production to start sometime this year. If you’re just in it for the zombie-killing, at this point we can only recommend waiting for the upcoming sequel to The Last of Us.

Articles about The Walking Dead