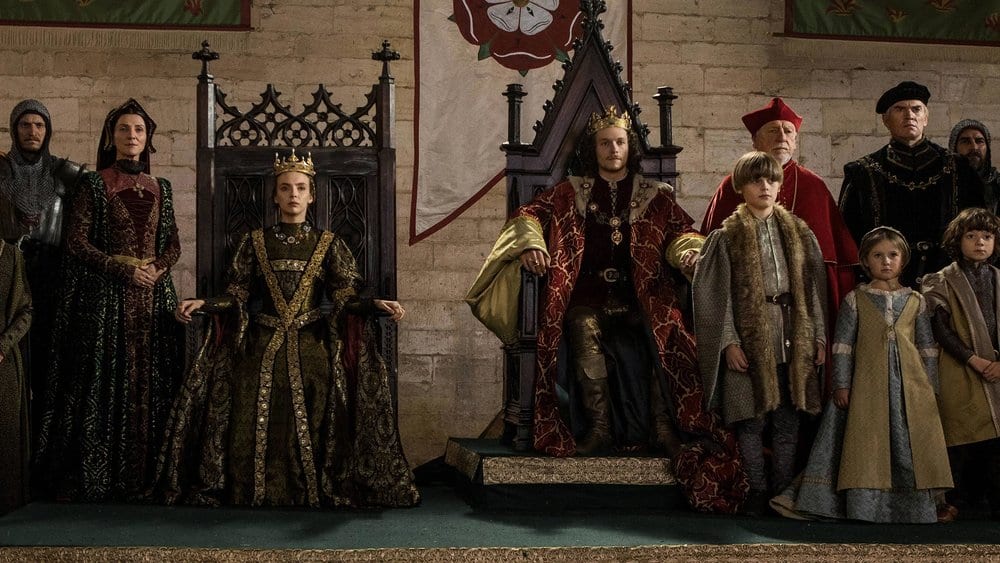 Starz: The beautiful Spanish princess Catherine of Aragon vies for the English throne during the war-torn 16th Century. The third in a series of TV adaptations based on Philippa Gregory’s essential and sensuous historical romance novels, The Spanish Princess follows The White Queen and The White Princess in chronicling the lesser known, seedier corners of British Tudor history. Former Game of Thrones star Charlotte Hope appears in the lead role. Given that the previous two series made stars out of its female leads Rebecca Ferguson (Mission:Impossible - Fallout) and Jodie Comer (Killing Eve), you can expect to see a lot more of Hope once this elegant and informative miniseries drops.

Articles about The Spanish Princess