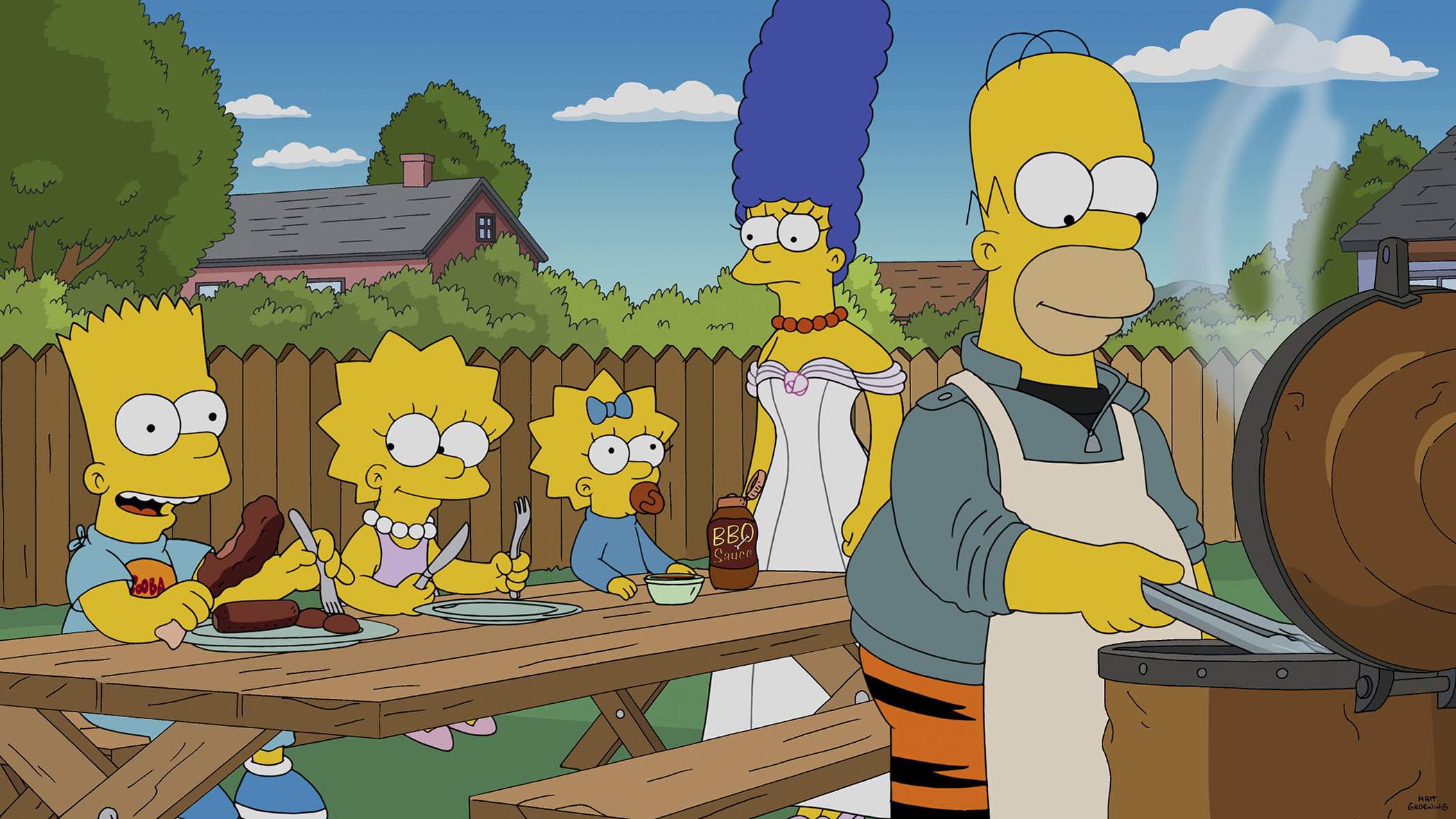 Watch it on Hulu (US), Amazon (UK): One of the longest running shows ever, Fox’s staple cartoon comedy continues its 30th season this year, an absolutely unprecedented achievement for scripted television. Tune in each week for even crazier animated adventures, even bigger guest stars, and even more crushing disappointments. Though the voice work of Dan Castellaneta, Hank Azaria, and Harry Shearer will forever be top-of-the-line hilarious, sadly the scripts in recent memory have ranged from swings and misses to downright dreadful. At least Kelsey Grammer still pops up roughly once a year for a Sideshow Bob episode which is usually the best in the season.

Articles about The Simpsons