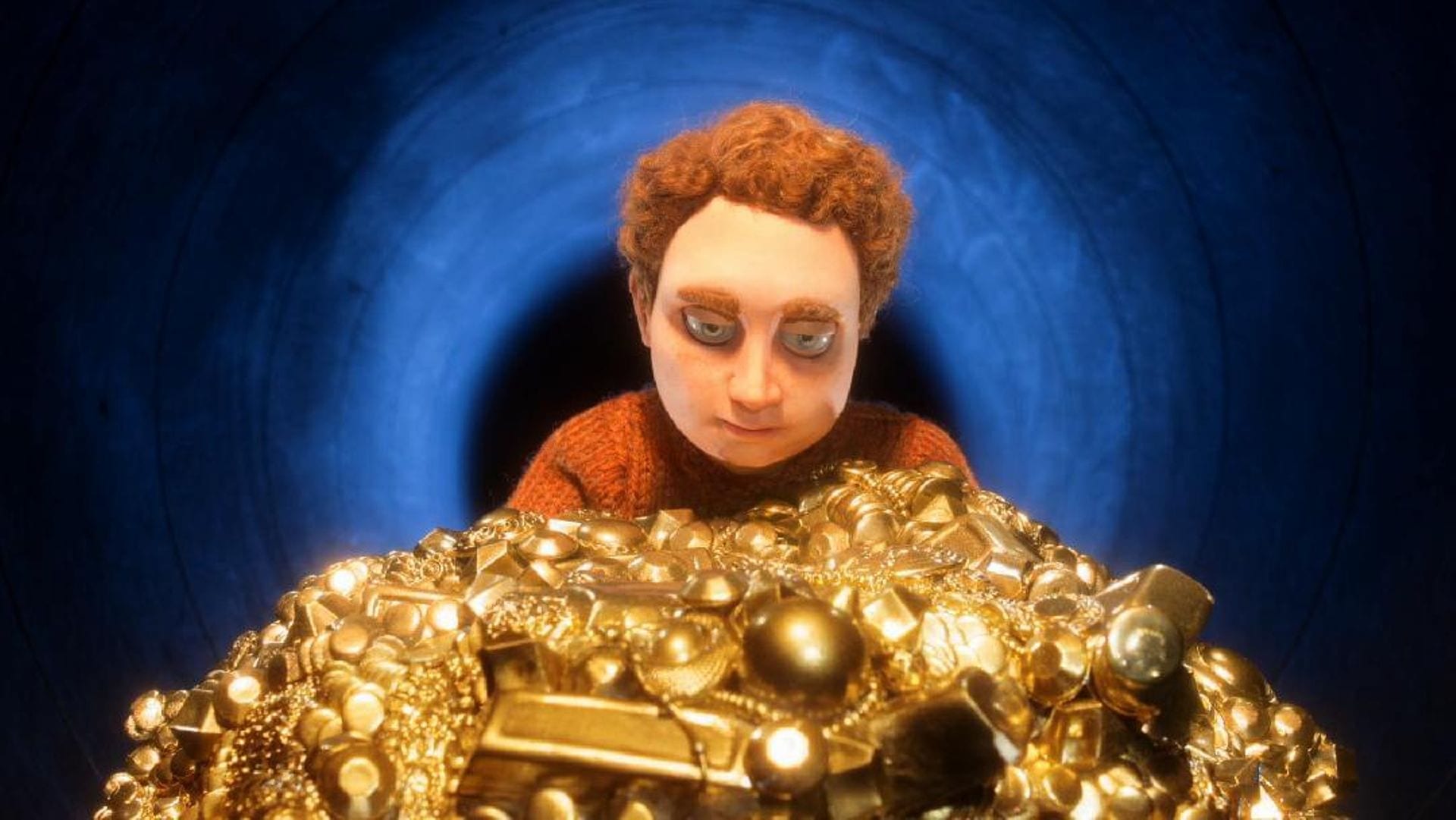 Adult Swim delivers another irreverent, off-the-wall and entirely inappropriate animated sketch comedy/horror/whatever-the-hell-the-trailer-was series from Vernon Chatman, one of the twisted masterminds behind South Park and the creator of Xavier: Renegade Angel. Styled with uncanny stop-motion animation familiar to fans of Robot Chicken, this stream of consciousness series is far from a charmingly foul-mouthed take on your favorite TV & movie characters. Promising a smorgasbord vomited up by the dark recesses of its creator’s cracked imagination, don’t expect any semblance of plot, theme, or character. The Shivering Truth is solely for the masochistic among us who simply enjoy a hearty dose of WTF with a side of existential dread. Somehow featuring the voices of comedy stars Michael Cera and Jonah Hill (Superbad), the new sketch show should slide nicely into their personal brand of cringe humor so uncomfortable that you forget to laugh (until you get the joke an hour later after a long shower). We’d recommend at least throwing on some late Twin Peaks to warm yourself up for the awkward surrealism.

Articles about The Shivering Truth