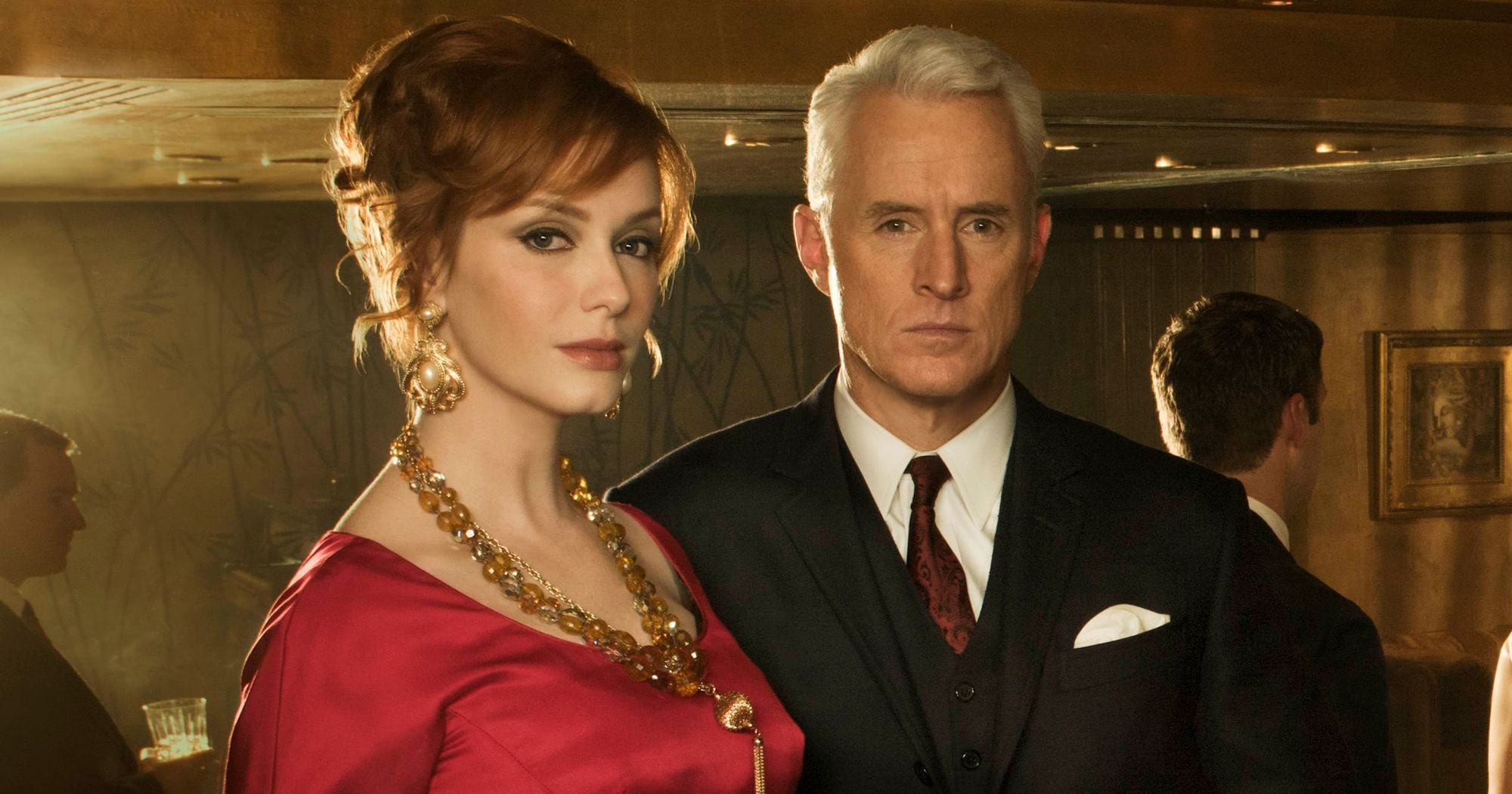 Intriguing new anthology series about a number of different people around the world who all believe themselves to be descendants of the Russian royal family. Now Don Draper has smoked his last cigarette, Matthew Weiner’s next project was awaited with much anticipation, and it looks like he could, once again, be tearing up the rules of television and throwing them out the window. Anthology series are in these days, and The Romanoffs follows the trend reignited by Black Mirror and American Horror Story. However, while each episode follows an entirely new set of characters, they all converge under one extremely specific theme. With each new episode, we follow a character or characters who truly believe that they are descended from Russian royalty. It looks like a huge F U to the upper class, and we can’t wait to devour each episode.

Articles about The Romanoffs