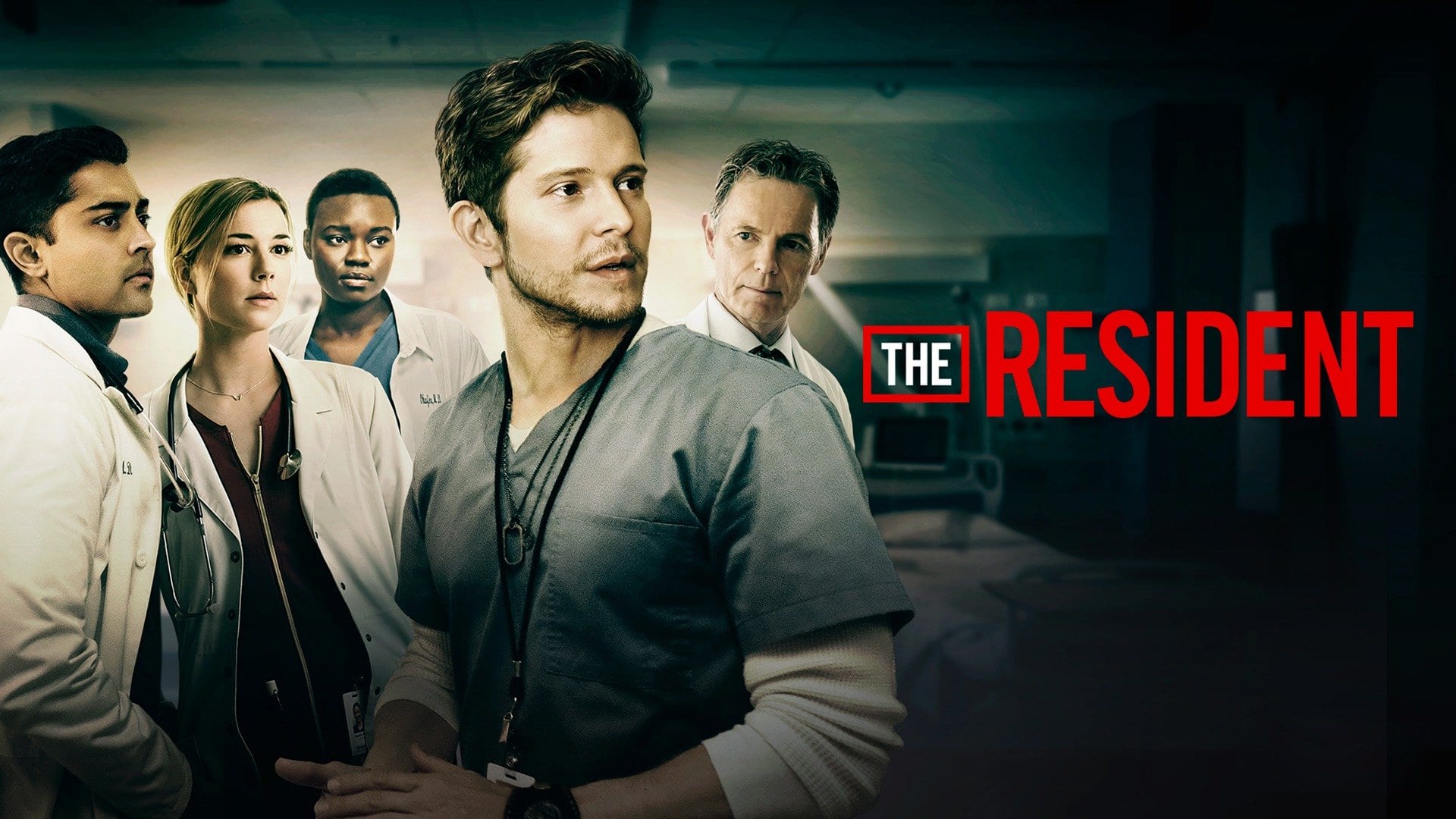 Hospital drama starring Matt Czuchry (The Good Wife) as a third year resident internist at Chastain Park Memorial Hospital in Atlanta, GA. Czuchry stars as Conrad Hawkins, a senior internist who is assigned a new resident who struggles to keep up with his mentor’s bristly, no-nonsense attitude. He quickly learns that the hospital is brutal, unforgiving, and plays fast and loose with its doctors’ mental health. Alongside Czuchry and Manish Dayal as Chastain’s newest recruit, The Resident features Emily Van Camp (Captain America: Civil War) as a nurse practitioner and Hawkins’ love interest, and Bruce Greenwood (The Post), as Randolph Bell, the chief of surgery nicknamed the Hands of Death thanks to his extensive record of complications and malpractice during surgery. Essentially Scrubs without any of the comedy and double the tragedy, The Resident delivers a truthful account of the inner-workings of hospital life, as well as tackling emergencies, medical violations, and the troubling bureaucracy of the healthcare industry.

Articles about The Resident