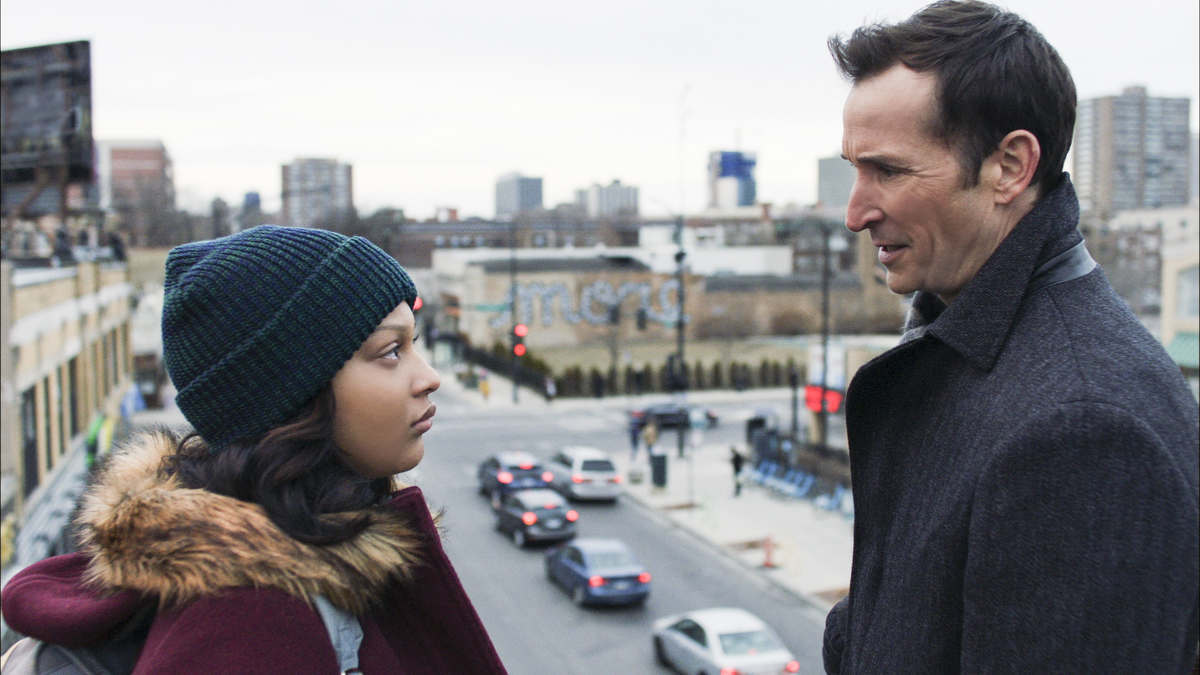 CBS: Three Chicago families are irreparably shattered after a local African American doctor is innocently gunned down by a white police officer. From executive producer Ava DuVernay (Selma) comes a fictional drama that nevertheless has a profound basis in a truth. Taking bleak inspiration from countless stories of unarmed black people being attacked by the police in the United States, this new drama series follows just how exactly a neighborhood is dismantled and shaken by such a tragic occurrence. Noah Wyle stars as the doctor’s husband who deals with insurmountable grief and justified anger at a systemically damaged system, with Noel Fisher as the officer who made the appalling mistake. Guaranteed to be a poignant and harrowing extraction of an unfortunate American truth.

Articles about The Red Line