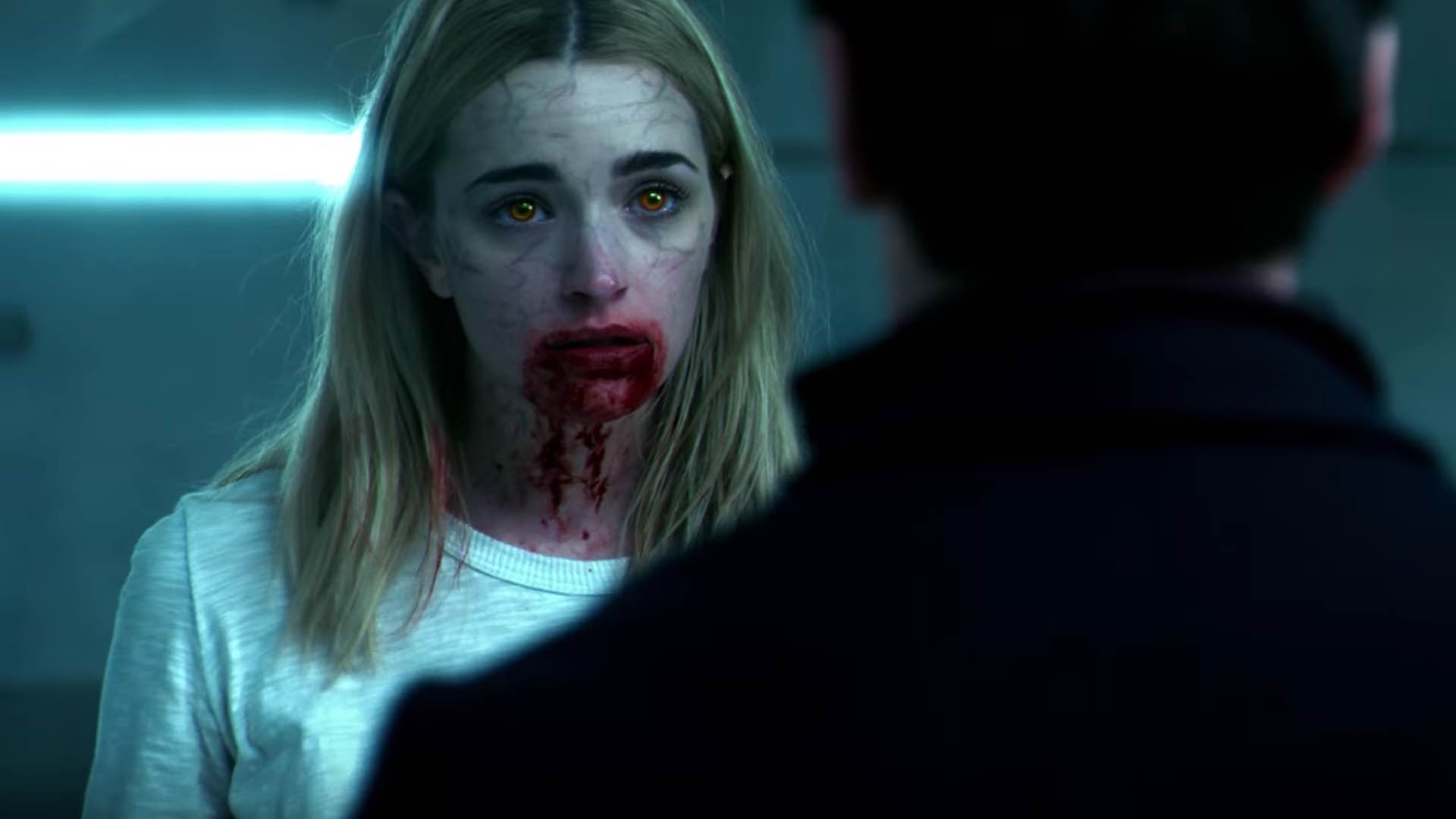 This apocalyptic adaptation of Justin Cronin’s trilogy of books combines the vampire mythos with a healthy dose of science-fiction, developed by Matt Reeves (War for the Planet of the Apes) and Ridley Scott (The Martian). Ever since the Twilight saga finally made a vampire myth that girls could enjoy, thereby ruining the monster for a number of years for whiney male horror fanatics who still insist the rapacious schemes of Count Dracula were “legit”, the worst type of monster media fans have been desperate for someone to take vampires back to their roots. Justin Cronin’s Passage series is usually described as “vampire-ish”, more vampire- and zombie-adjacent with a sci-fi bent, rather than wrapping itself in the dark cape of the occult. However, the sizable budget afforded by the Ridley Scott production could make this highly anticipated horror series the exact thing dudebro horror fans need to satiate their thirst for blood & toxic masculinity. Maybe it’s a little overdue to become a smash hit. The series is coming nearly ten years following the publication of the first book, so there’s every chance of a couple of short-lived seasons before an untimely cancellation. However, despite its brawny, somewhat anti-Twilight tone, we’re pulling for this to become the next Walking Dead – mainly because vampires aren’t nearly as played out as zombies nowadays.

Articles about The Passage